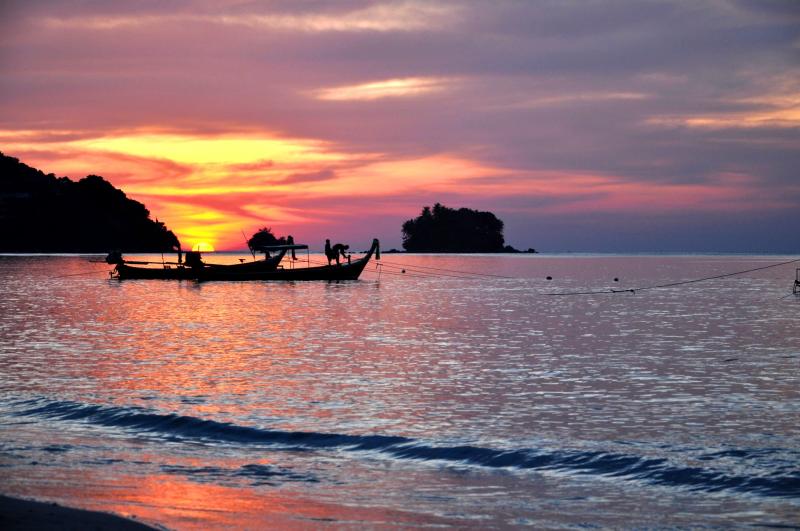 The Lutheran Church and St. Joseph’s Cathedral top the waterfront of the port, while in the northern section we find the port of Kivokuni, where sailboats sail every morning at dawn to harvest the fruits of the sea. Because it is a city rich in cultures, it is also rich in museums that tell the story of colorful Tanzania, where the National Museum displays important fossils of the oldest human ancestors that were discovered during the famous Leakey fossils, in addition to the most important traces of tribal heritage and colonial periods. 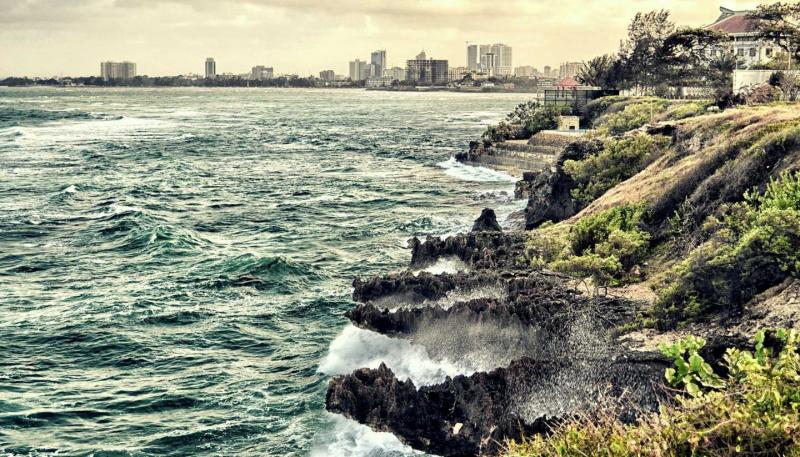 Ethnographic exhibits stand out as the most important monuments in the museum. They tell about the natural nature of ancient life in Tanzania, its traditional crafts, customs, jewelry and musical instruments, as well as a small group of old cars, including a Rolls-Royce that was used by former President Julius Nyerere. About 10 km north of the city center, the Village Museum displays the traditional dwellings of more than 120 ethnic groups who have lived in Tanzania, in addition to their customs, trades and traditional artifacts. The museum also hosts many cultural activities for adults and children. 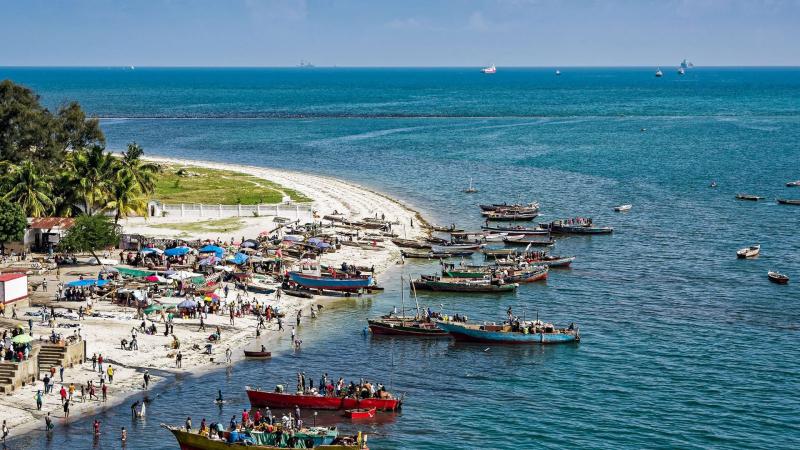 The Oyster Bay is one of the most popular destinations that attract tourists and locals alike, and is located six kilometers north of Dar es Salaam on the Masassani Peninsula, where visitors can relax on the beaches of Coco Beach and listen to live music that does not stop, as they can do Shop, watch outdoor art galleries and savor delicious local food.

You should visit Astara in Azerbaijan