You should visit the inverted house in Austria

Austria is one of the European countries full of monuments and distinctive tourist attractions, and one of these features is the inverted house, which is considered a unique place in Austria, because through this house you can experience life in the opposite direction, and we will deal with more details about it.

The inverted house in Austria

When you watch this house for the first time, you might think that it was a house that was hit by a hurricane, which made it look like this view. 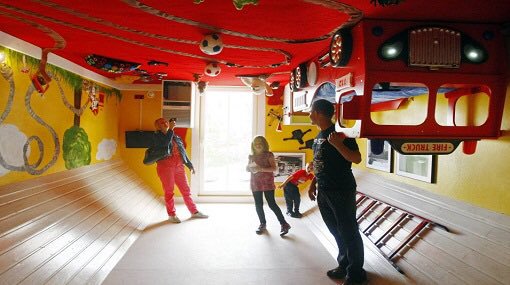 The inverted house opened on May 5, 2012, and this was an attempt to show an area of ​​Austria’s new tourist attractions.

The architects, Irek Glowacki “Erik Glowacki” and Marek Rozanski “Marek Rozanski” built this house and it took a long time, around 8 months, to develop a detailed model for the inverted house. 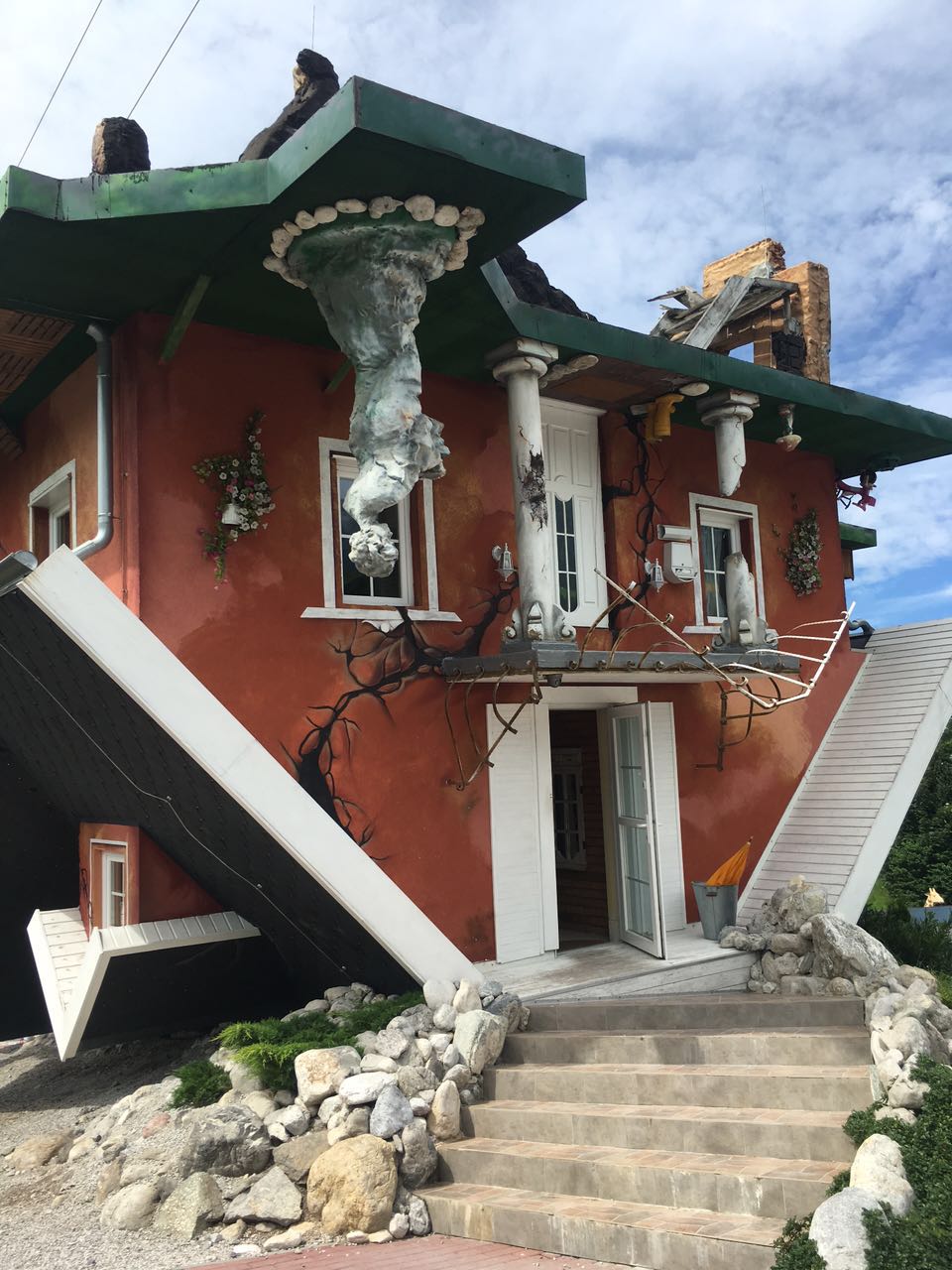 Not only is the house inverted design, but also ticket booths.
In fact, no one can live in such a house with this design, but it is considered a unique place and is considered an architectural marvel.
When you enter the house you will find the furniture installed in the ceiling well and inverted, and in the floors you will find things hanging from the ceiling outside of the floors. 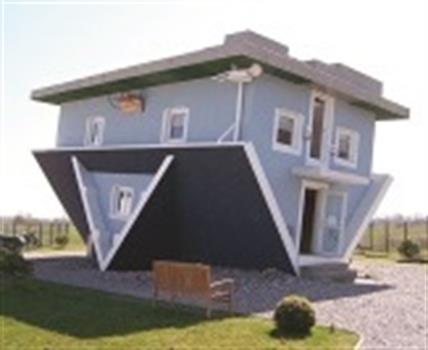 Until you enter this house, you can enter through the window at the bottom, and if you look at the house you will find a children’s room that contains toys and holdings installed on the ceiling.
The house also has a large ceiling-mounted fireplace and its chimney located underground.

Austria is considered one of the European countries full of diverse tourist places because it combines picturesque forms of nature, valleys, plains, mountains, green areas and other scenic sights that attract large numbers of tourists.
Austria contains a large number of tourist cities such as Vienna, Zell am See, Kaprun, Salzburg, Innsbruck and Austria.
Mountains are about 60% of the area of ​​Austria, and these mountains are considered one of the unique landscapes that are unparalleled in the world.
The capital Vienna contains many different tourist places such as:
1- Schonbrunn Palace, which is one of the most famous tourist places in Vienna and one of the most prominent historical and cultural monuments in Vienna, which is the imperial palace. 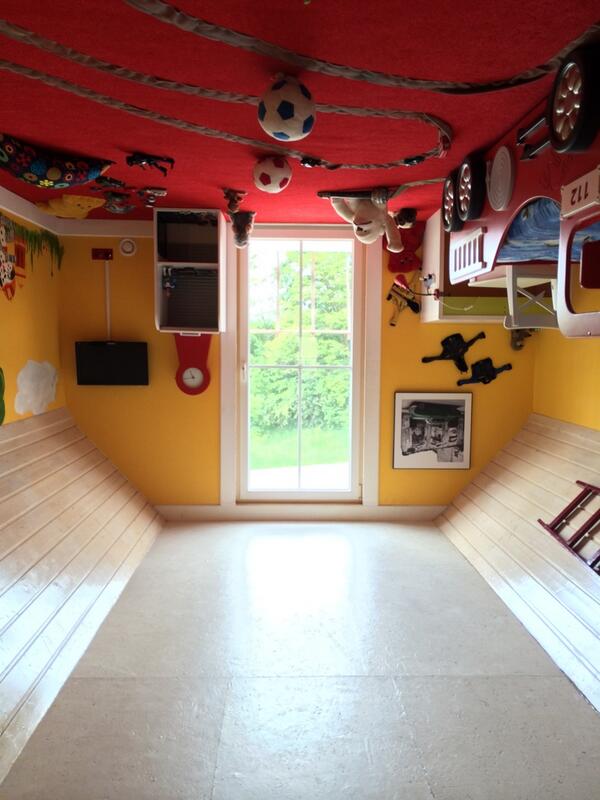 2- The Imperial Palace Hofburg; this palace is distinguished by its unique architectural design and is considered the Republican headquarters in Austria and a conference center, and is one of the most famous monuments in Austria.
3- The Danube Island is one of the islands located on the sandy beaches that contain a quantity of gravel, sand and bays that extend over a distance of about 42 km. This island is considered one of the best tourist places in Vienna.
4- The city of Prater Games in Vienna, which is a large park located in the capital Vienna and is one of the best places that attract large numbers of tourists to spend a fun time in this park.
Also, this park is considered a park for the whole family because it contains a large collection of games suitable for adults and children.
5- St. Stephen’s Cathedral; this cathedral is considered one of the most prominent monuments in Austria because it is the seat of many celebrations and festivals that are presented in the city, as it is a place that attracts large numbers of visitors every year.

Tour of Bratislava with pictures