The best 4 activities in the funnel park in Baljurashi

The best 3 places to visit in Geneva in winter

A report on the Hilton Dead Sea

For lovers of Syrian cuisine, learn about Naranj Jeddah Restaurant

Report on the most luxurious hotels in Riyadh

The museums in Makkah Al-Mukarramah .. and the 5 most beautiful museums are wonderful 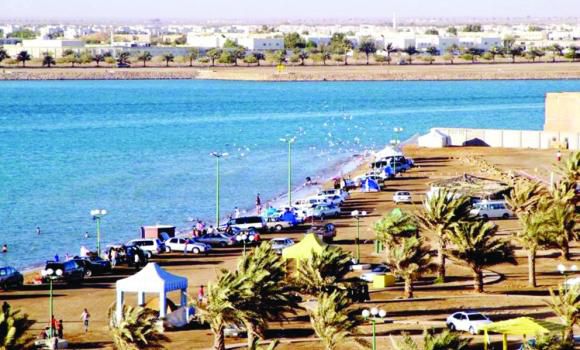 It is one of the governorates of Madinah, Kingdom of Saudi Arabia. Yanbu is located on a major port on the Red Sea in the Al-Madinah Al-Munawwarah Governorate in the west of the Kingdom of Saudi Arabia. Yanbu extends about 350 km north of Jeddah. Its population is around 188,430 in the 2004 census. There is a large expatriate population, mostly from Asia, but there are also large numbers of residents of the Middle East and Europe. 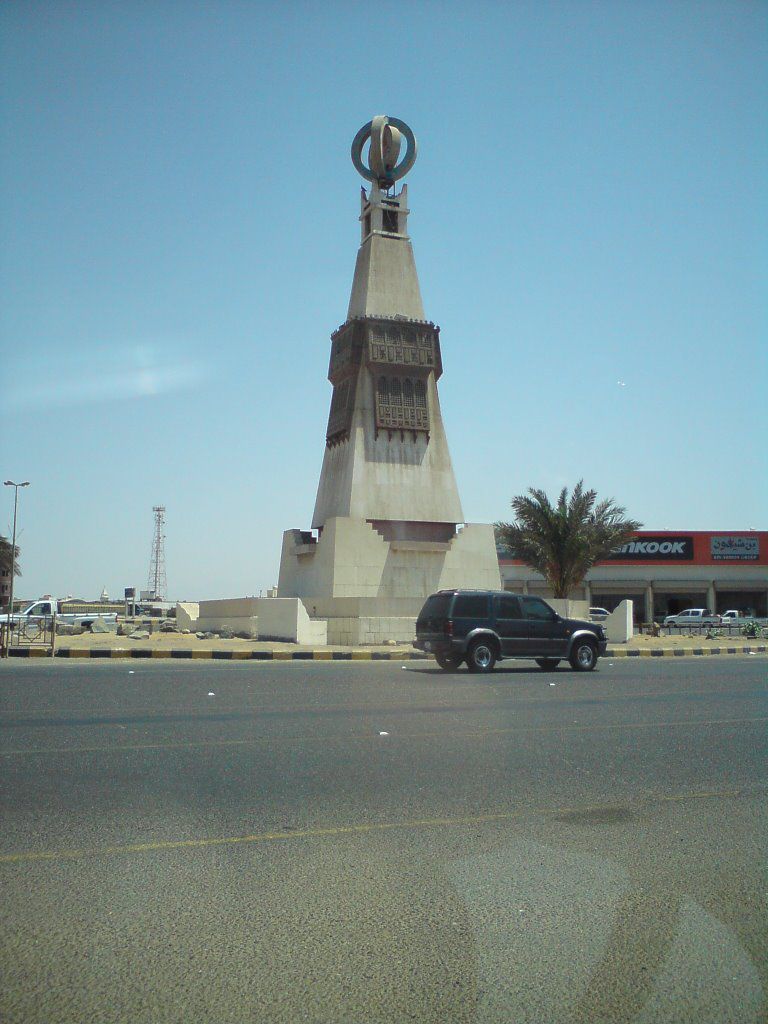 Yanbu dates back to about 2500 years, when the spice and incense convoys departure point from Yemen to Egypt and the Mediterranean region.

Yanbu tourism guide and the most prominent tourist sites
Yanbu is a cultural and industrial city that competes with other major cities in the world. Yanbu is distinguished by its presence in some of the most beautiful beaches that enjoy sunlight, coral reefs, and very unique and rare natural scenery. Yanbu is the perfect place to take a short break or relax on a weekend. In view of the distinct diversity in Yanbu, you can visit Yanbu with the experience of life in the rural community of Yanbu Al Nakheel, or fishing places from Yanbu al Bahr, or in Yanbu Industrial
Yanbu embraces both the present and the future from the palm tree as the ancient city with historical features, as well as the resort of Arak, stunning coastlines, fine sand and calm waters from Yanbu al Bahr. If you want to extend your vacation, you can visit the city and enjoy a pleasant and relaxing atmosphere, or travel 300 km north to Tabuk, the Saudi Gate. Let’s get to know the most important features of Yanbu. 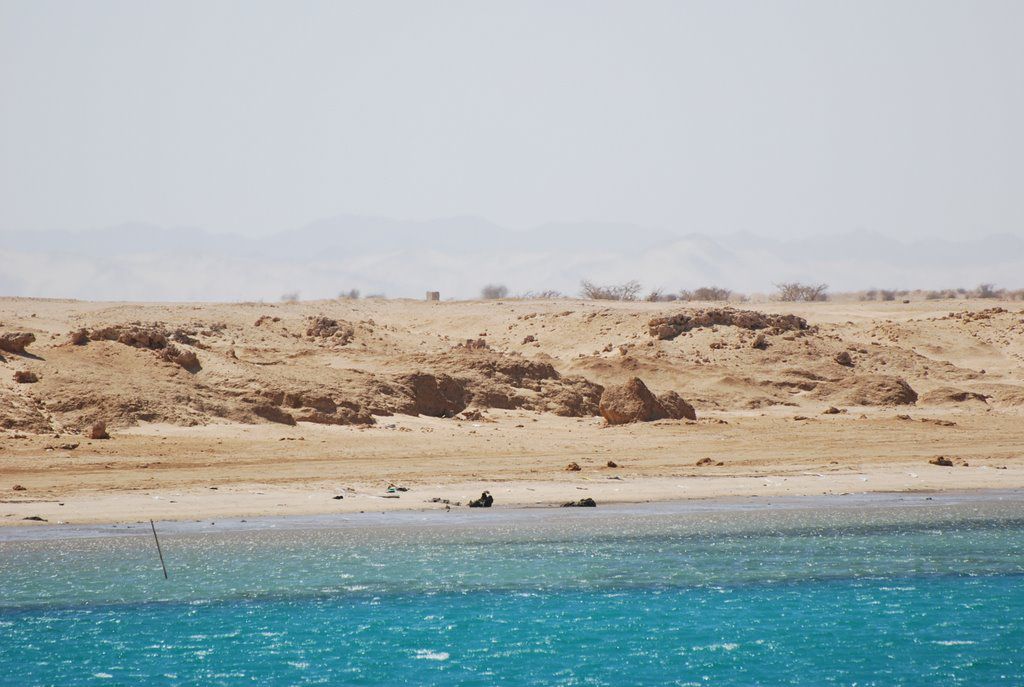 Yanbu beaches
Yanbu beaches are distinguished by the wonderful features of the Red Sea from fine sand and turquoise waters, and with exciting and attractive deep sea with a variety of enchanting and beautiful marine creatures that live in fish of different shapes and colors with a unique presence in the Red Sea region. In addition to the huge coral reefs that reflect the attractive shapes and colors of those looking for underwater photography.
Sharm stems
Sharm Yanbu is one of the most beautiful coastal areas, which contains many resorts and centers for diving, yachting, diving and safari.
Al-Suwaiq Village
Al-Suwaiq Village, also known as Souk Al-Monday, is the famous meeting point for commercial caravans and pilgrims from land and sea.
Yanbu Industrial
Yanbu Industrial is the industrial city, established in 1975 with modern residential architecture, which includes all major refineries and petrochemical facilities and is still experiencing significant growth. 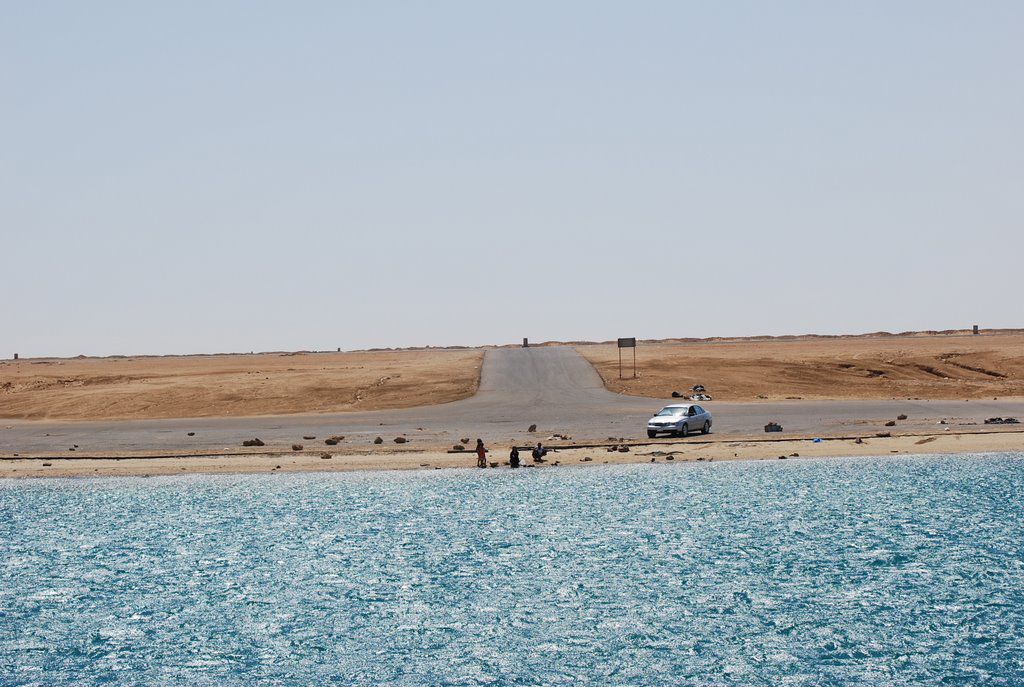 Read:The slope of the apocalypse is the most famous natural wonder in the Kingdom

The marine hall designator
The designer of the marine hall is the important landmark that overlooks the sea directly, and it is the place equipped for holding events, seminars, conferences and exhibitions in addition to containing a shaded balcony overlooking the sea and the marina in the sea, and there are several events for conferences, memorial meetings, events and festivals held in this hall.
Palm stems
The Palm Spring includes a group of villages known for its abundance of trees, springs and water, and the Palm Spring contains more than 300 springs. One of the largest villages in Yanbu al-Nakheel is the Suwaiq Village, which is known as the Souk al-Tuesday. It also includes the government center and a large mosque.
sea’s origin
This is the main part of the city, as it is the attractive place for most of Yanbu residents. It is also home to most shopping malls and utilities. It is a Saudi tourist city, and a great destination for divers. It is located on the coast of the Red Sea, a region rich in coral reefs and considered to be one of the best diving sites in the world. 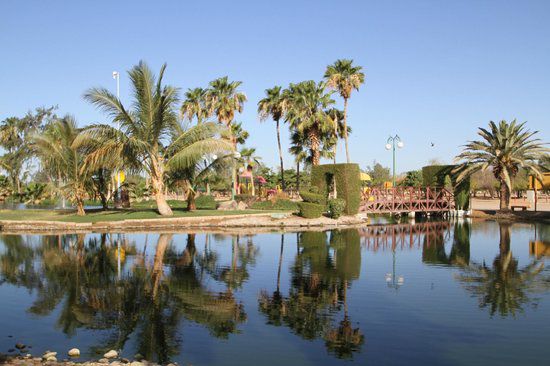 Shura trees in Yanbu
Small groups of shura trees are located in Yanbu, within the bay along the Red Sea coast. Many visitors from within and outside the region visit the Shura trees in Yanbu.
Producer see you stems
The Arak Yanbu product is located in a wonderful location along the seashore in the northern corniche in Yanbu al-Bahr, and is characterized by its unique location that extends about four meters above sea level. It is an attractive tourist facade, while enjoying the sunset view with reflection of light on the surface of the water. It is home to the yacht harbor, and a starting point for scuba divers who want to discover the depths of the sea and enjoy the picturesque coral reefs.
Marine Biology Museum
The Marine Biology Museum in Yanbu is a museum that includes exhibits of preserved marine samples, and also displays traditional fishing equipment, such as nets and the like.
Things you can do in Yanbu
Dive in Yanbu
The diving capital Yanbu as the city that represents a diving point off more than 1, 930 km of the best coral reefs in the world. It stretches from Yemen to Jordan to be able to see 450 species of fish and other exotic wild animals. 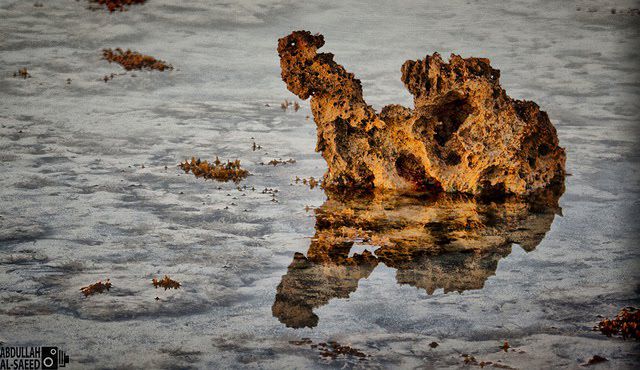 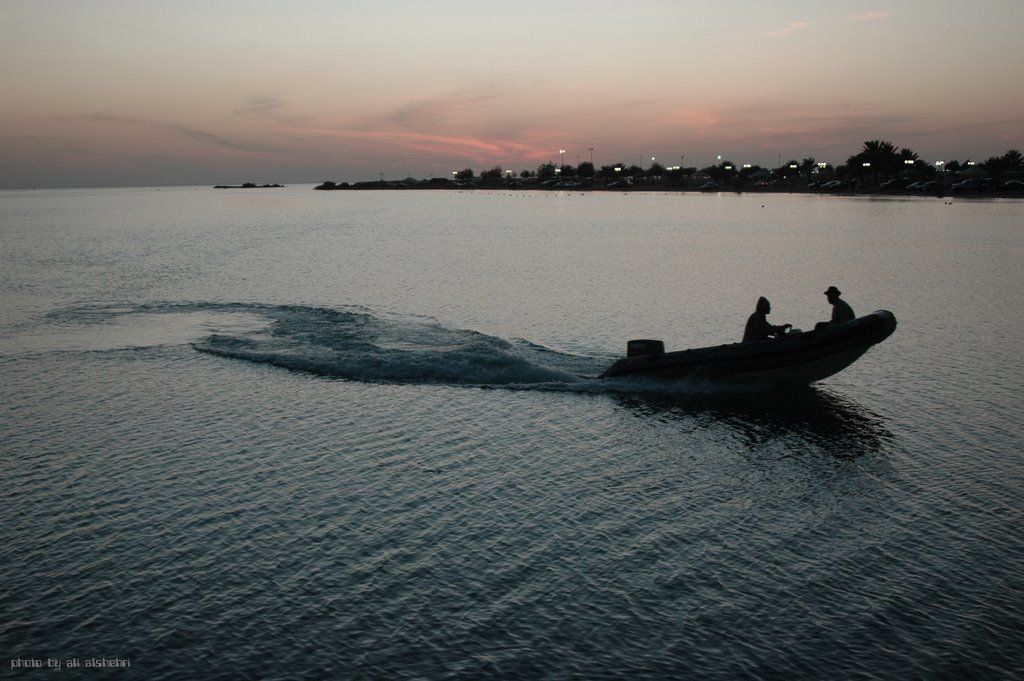 Famous meals
Yanbu, like other seaside cities in Saudi Arabia, which is famous for Sayadiyah (fish meal with brown rice) is the favorite meal for most of the residents of Yanbu.
The best time to visit
The best time of the year to visit Yanbu is between November and May, and although summer temperatures are hot, many people prefer that timing to enjoy the beaches of Yanbu.

Read:Al Qunfudhah Recreation .. The most beautiful beautiful areas in the city
Previous post

Find the most important tourist places in Taif

Khan Alara doors are open to tourists once again

The best hotels with water games in the Emirates

The best tourist places in Indonesia

The 7 best apartments in Baku Recommended 2022