Your tourist guide for Rostov, Russia

Football lovers on a date with the World Cup 2020 … the twenty-first World Cup soccer tournament, which will be held in the state of Russia during the period between June 14 and July 15 of 2020 on 12 stadiums and in 11 Russian cities are Moscow, St. Petersburg, Kazan, Nizhny Novgorod Saransk, Kaliningrad, Volgograd, Yekaterinburg, Samara, Sochi and Rostov.

For this reason, we will review together the most important tourist destinations and the best hotels and restaurants in the cities mentioned above, so that football lovers can enjoy a wonderful tourism trip inside Russian cities in addition to watching the World Cup 2020 matches in football stadiums in Russian cities.

The most famous sights in the city of Rostov:

If you are visiting Rostov, you must visit Rostov Zoo which is one of the favorite destinations for children, and Rostov Zoo is one of the largest zoos in Russia, and is home to a large group of wild animals.

It is one of the most famous theaters in the city of Rostov and is famous for its dramatic plays, comedies and concerts, and you can find the theater on the eastern end of Bolshaya Sadovaya Street, specifically in the building opposite the “Stella” memorial.

A favorite amongst shopping enthusiasts and tourists in the city of Rostov and found in the downtown area, specifically on Stanislavskovo Street, and the market is composed of an indoor market and an open air market, and it contains a lot of small shops and kiosks.

Bridges across the Don River:

Rostov has a network of bridges that pass over the Don River and are made of steel structures. Hiking on the Don River bridges in the city is one of the favorite activities of many visitors to the city.

Pushkin Street, named after the famous Russian poet and writer Alexander Pushkin, is located in the city center of Rostov and is known as one of the best hiking areas within the city of Rostov, and the street is famous for being the home of many cafes, restaurants and historical statues.

Bogoroditsa Cathedral is the main and largest cathedral in Rostov City, and the cathedral is distinguished by its impressive design and similar to other Russian cathedrals throughout the country.

One of the famous historical monuments in Russia located near and not inside Rostov, in the small historical town of Azov.

The most popular hotels in Rostov:

There is near the downtown area and the theaters area, as well as near the vibrant Bolshaya Sadovaya Street which is a favorite destination for tourists, the hotel has air-conditioned hotel rooms attached to each of them with a private bathroom, indoor pool, sauna, Turkish bath, business center, Great restaurant for local and international cuisine, the hotel offers transfer service to the airport or train station.

It is located at the intersection of Podyonovskiy and Krasnomarskaya streets, near the city’s central market, and contains elegant, air-conditioned hotel units decorated with elegant wooden furniture and attached to them with a private bathroom.The hotel also has a business center, a tour desk in the city, a wonderful restaurant that serves food Local and global.

There is a 15-minute drive from Rostov-on-Don International Airport, and the hotel contains elegant and air-conditioned hotel units with a private bathroom and a swimming pool. The hotel also has a Russian-style steam room, a summer terrace, a wonderful restaurant that is open around the clock and offers Russian, Caucasian and Italian foods. The hotel offers free Wi-Fi throughout the hotel.

There is in the center of Rostov, approximately 50 meters from the city park, and 2 km from Rostov Train Station. The hotel contains elegant and air-conditioned hotel units with private bathrooms, a billiard hall, a European cuisine restaurant, and also has a wonderful restaurant that is famous Serving European cuisine, the hotel offers free Wi-Fi and a 24-hour front desk.

Close to the Vertuluxbo Exhibition Center, Gorizont Shopping Center, the hotel has elegant and air-conditioned hotel units with en suite bathrooms, and also has a sauna.

“Restaurant DAR”: It is one of the most famous and prestigious restaurants in Rostov and is famous for its European and Caucasian food. 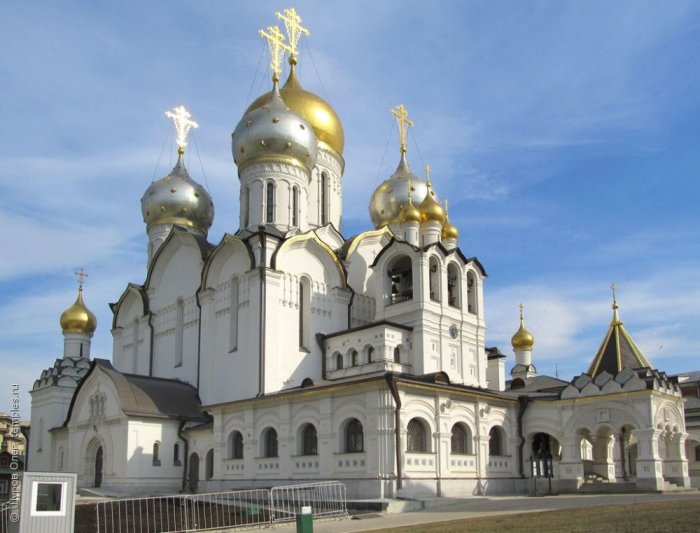 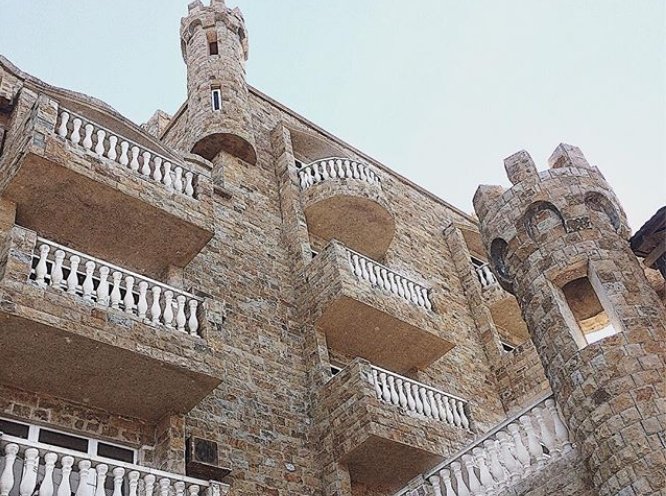 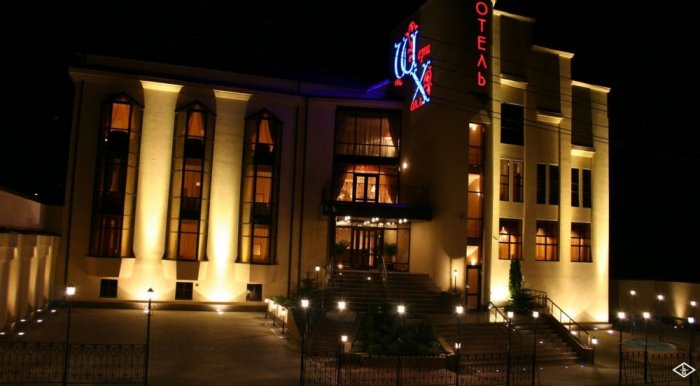 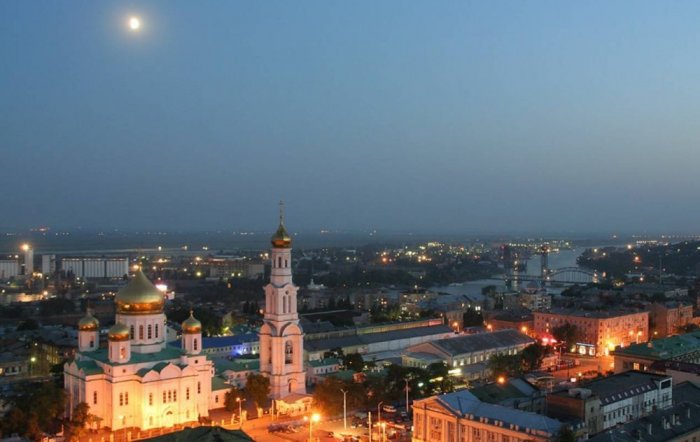 The city of Rostov-on-Don 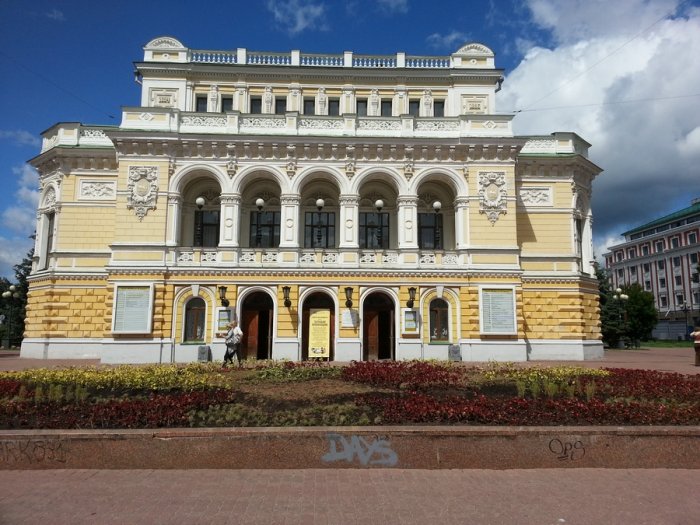 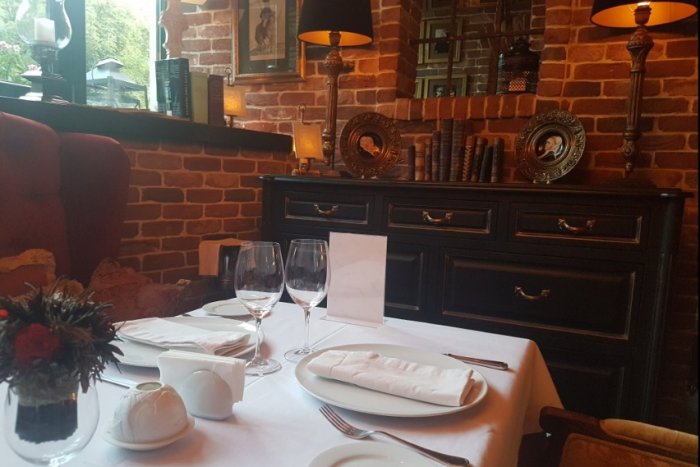 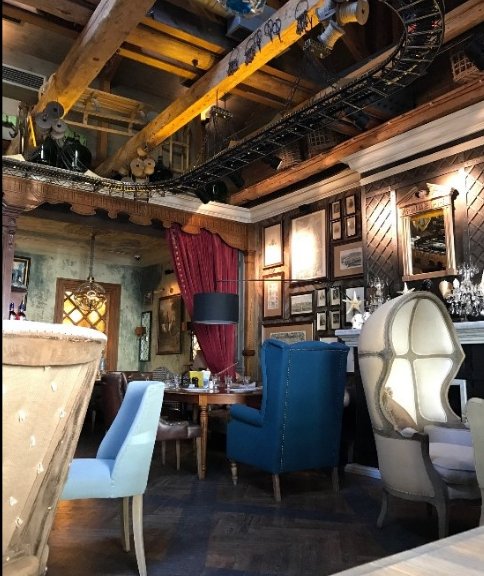 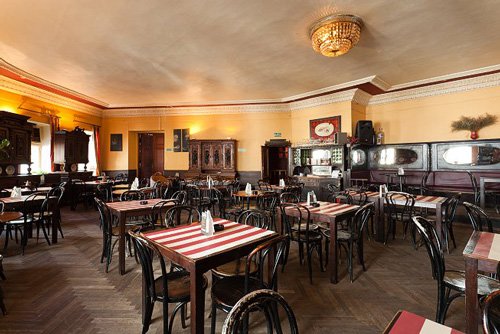 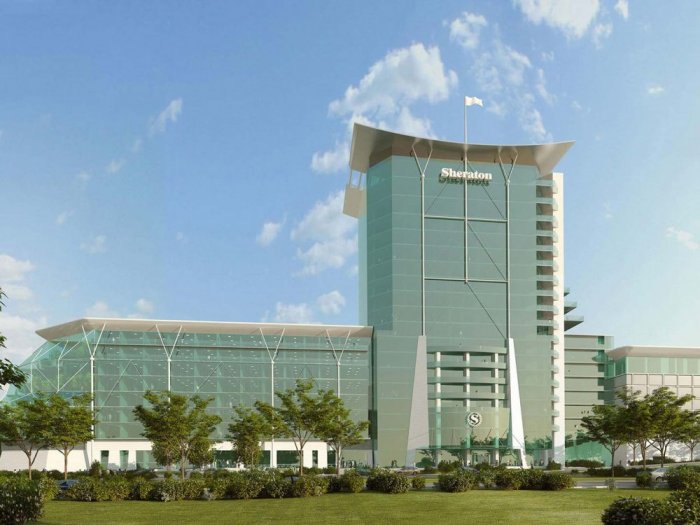 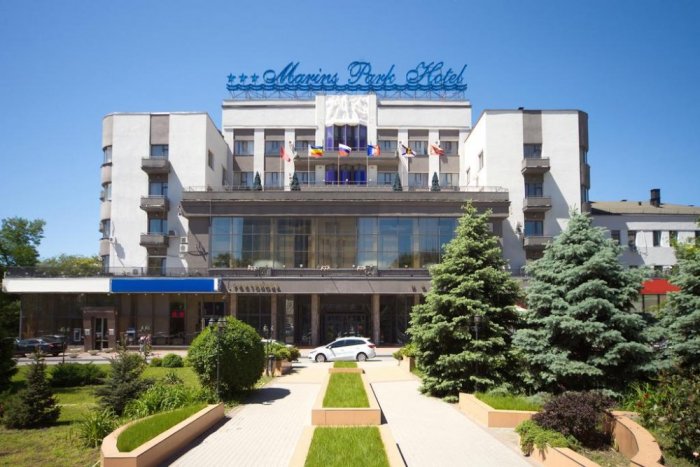 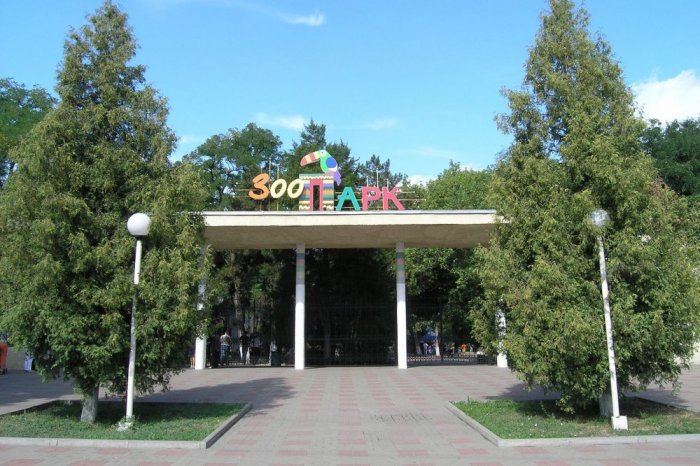 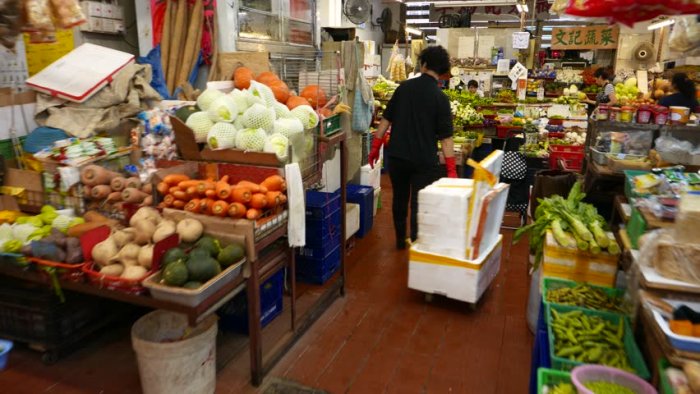 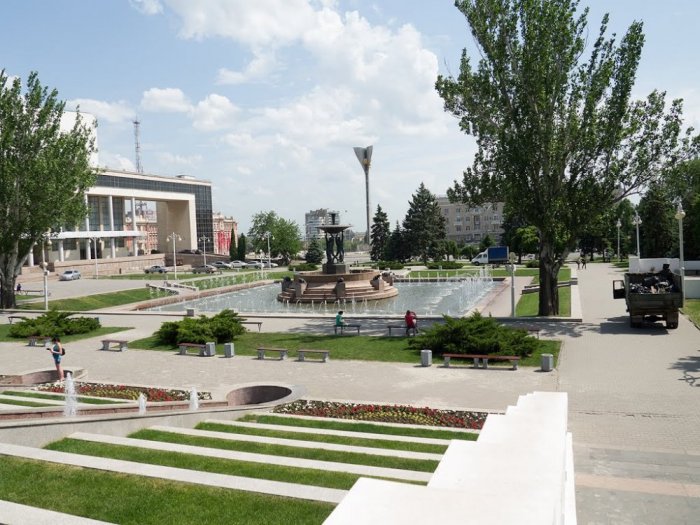 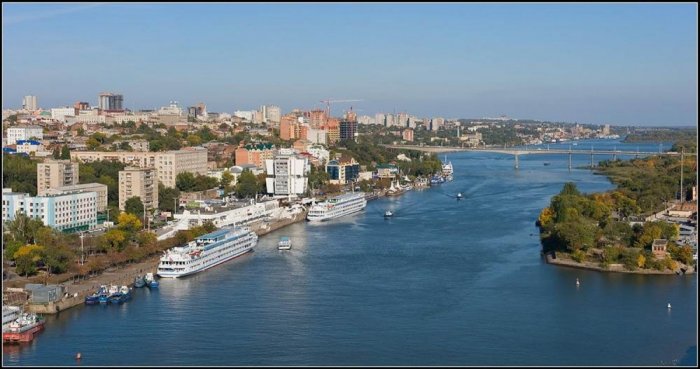 Your tourist guide for Rostov, Russia 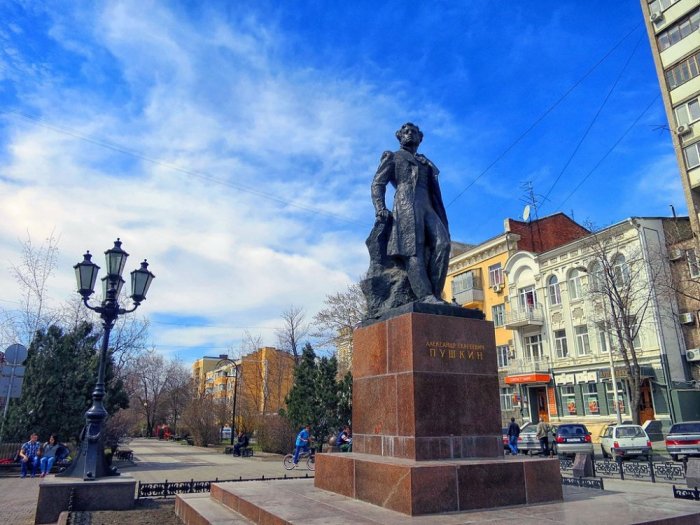 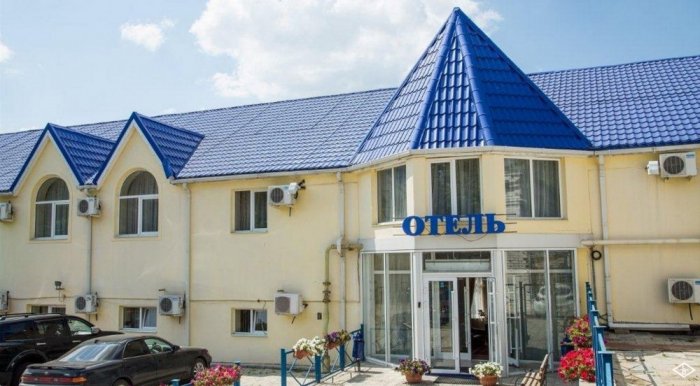 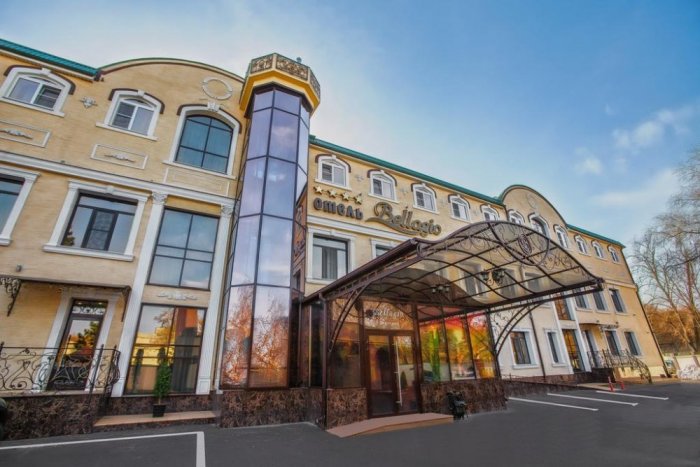 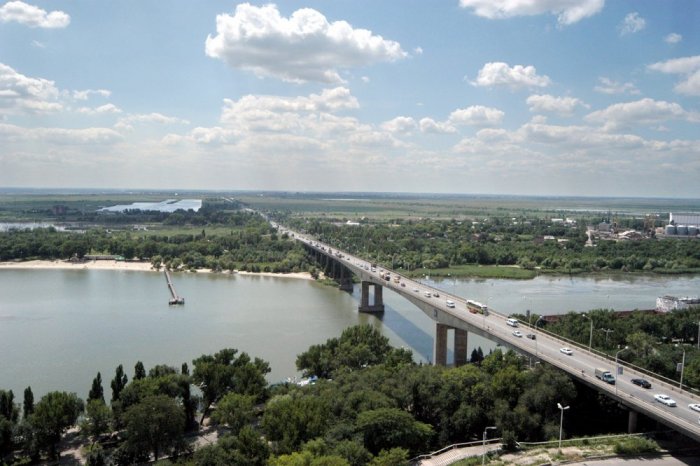 Bridges across the Don River

3 exciting tourism experiences .. Get to know them