Burak Istanbul is one of the best restaurants we recommend

Travel advice to Ukraine to enjoy a great vacation

Tourism in Paris, the capital of France

A pleasant trip between the tourist destinations in Macedonia

Are you looking for a different kind of beach trip? A journey that brings you life and gives you pleasure and comfort in a little paradise on earth? You have to go to Zanzibar!

Zanzibar is a group of islands located in East Africa, enjoying the waters of the Indian Ocean. They form an archipelago of picturesque islands consisting of the island of Anguga, the island of Pemba and Tombato and the island of Mafia.

Zanzibar follows the state of Tanzania and is called the Tanzanian Spice Islands because of its spice and spice trees. Zanzibar was called from the Arabic word Zinj, which was opened by Arabs in the Islamic era.

Zanzibar is also called the East African grove of its picturesque beauty and lush trees overlooking the clear waters of the ocean in an amazing landscape that amazes the viewers.

Soft white sand, beach palm trees and green flats embrace the beauty of the blue beach..Zanzibar is a paradise for those looking for tranquility and staying away from daily physical life, where you can stroll among its picturesque gardens that are filled with one million trees of cloves.

Read:French was the most beautiful during the days of its annual film festival

And given that the island has a stone land, it is ideal for growing rice, mahogany, cloves, hookahs and other spices that have made it a destination for invaders over time.

It is an ideal location to flee the world and enjoy the turquoise waters of gradient colors, marine creatures on the island and listen to nature music as they go around.

One of the most beautiful sites in this island that you can visit is Al-Fawara, which is located north of Zanzibar and its source is mainly in the fresh land in the rivers of Africa and its water is under the sea until it springs from Al-Ain on the island and it is the source of fresh water for the island’s residents.

Stone Town, or the rock city, is called by this name because it consists of many rock buildings, which gain their fame from being built from coral, during the era of Portugal’s occuAl Bahahn of the island.

This region is classified as a world cultural heritage due to its picturesque buildings around which many stories and legends revolve and contains a commercial center, two cathedrals, one Catholic and one evangelical, 50 mosques and rest houses in the era of ancient trade in addition to a treasure trove of carved doors in the coral.

You can visit the old slave market, an antique market that no longer works in the slave trade, the Aga Khan Mosque, the Arab Fort, the Persian Market, House of Wonders, and the Marahope Palace.

After exploring the architectural landmarks of Zanzibar, you should relax by swimming in the glorious Indian Ocean waters. Before you and for thousands of years, many have enjoyed this enchanting beach.

There is an atmosphere of total relaxation in the Gulf of Urua, characterized by sapphire waters and soft white sand, where you can rediscover part of the nature of our beautiful planet.

You can also have a perfect beach day in a beach paradise like Nakobanda Beach and Baji Beach, with a warm turquoise share.

You can go diving and see the beauty of coral reefs in the archipelago or water sports such as surfing and don’t forget to watch the sunset on the island.

Experience the fun of taste and adventure with local foods consisting of diverse sea creatures and delicious spices in a unique mixture of flavors.

Know the history of the Arabs

Have you ever known that our Arab ancestors passed through this paradise and enjoyed their relaxing times?

The Arab sultans were having fun in Hammamni Persia baths, which are public baths similar to the historical Turkish baths, but in the Persian style.

They also enjoyed the rituals of belly dancing and music in the Mitouni Palace, one of the oldest buildings on the island, and lived in this palace, the dynasty of the Arab sultans who ruled the island for centuries.

You will notice the island’s evident influence in Arab and Levantine architecture in houses and palaces, which is what I gained during the period of the rule of the Arabs to the island.

Zanzibar contains treasures of fun and secrets of nature, you can go to the Zanzibar Butterfly Center to get to know a group of the rarest and most charming butterflies in the world

Animal lovers can also head to the Cheetahs Rock Sanctuary, which embraces many strains of Chita, a type of African monkey, in addition to the Manarani Sanctuary, which protects various marine species subject to extinction, including sea turtles.

Discover the island in depth

Adventure lovers can go further, where you can head to the parties of the African tribes, which include traditional dances drawn from the heritage of Africa, dancing with fire and cannibals.

You can also visit the amazing natural caves of Unguja that have formed over millions of years, but beware the bats that inhabit it densely. 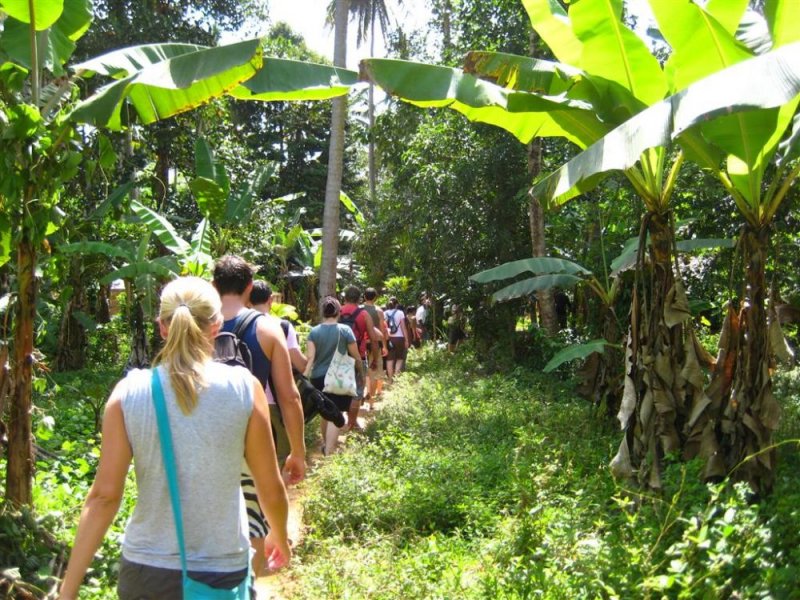 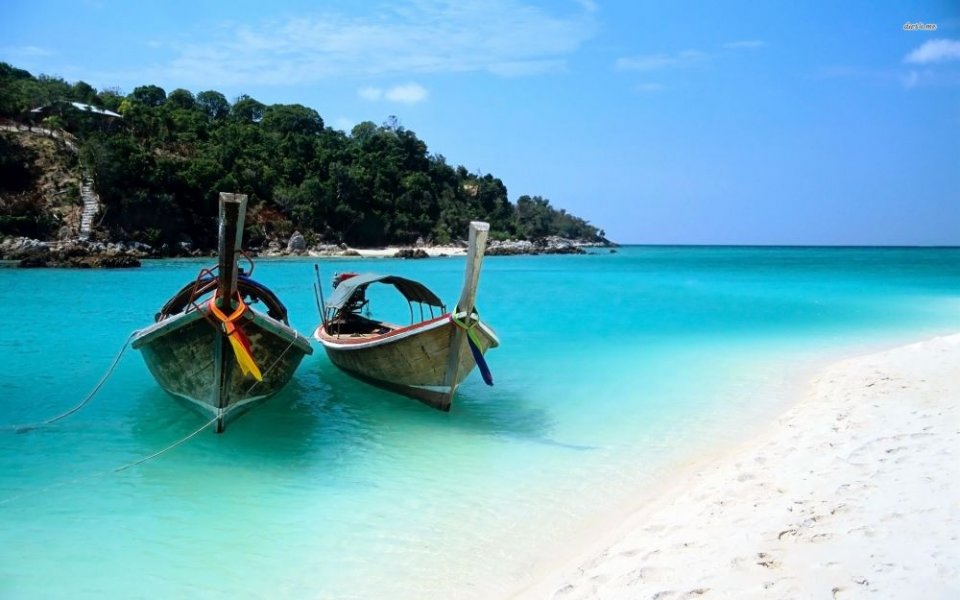 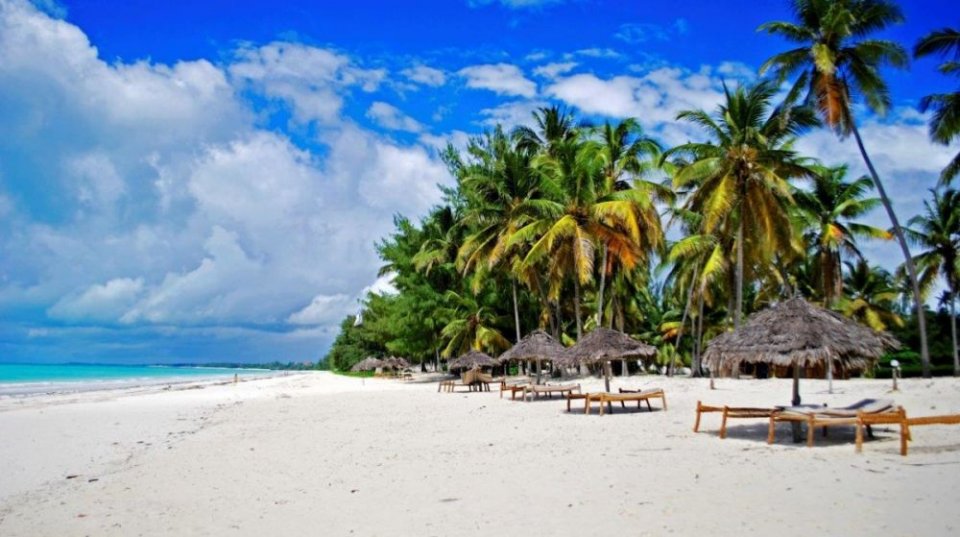 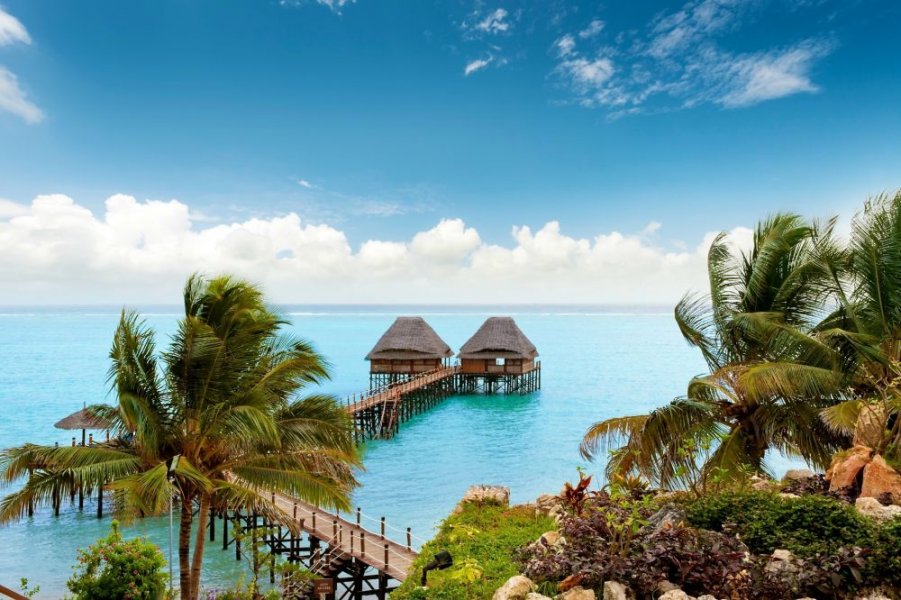 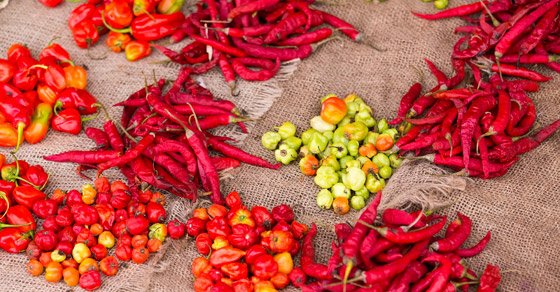 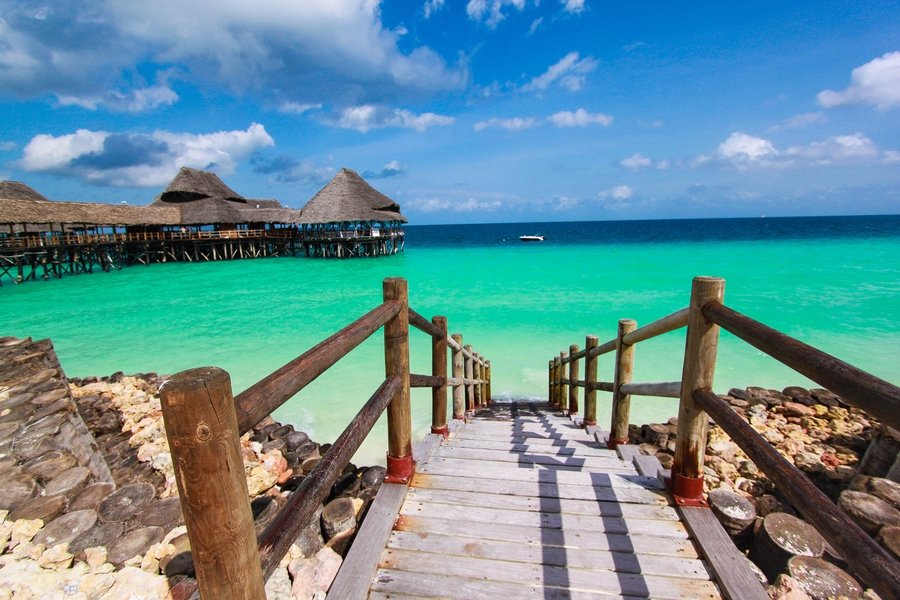 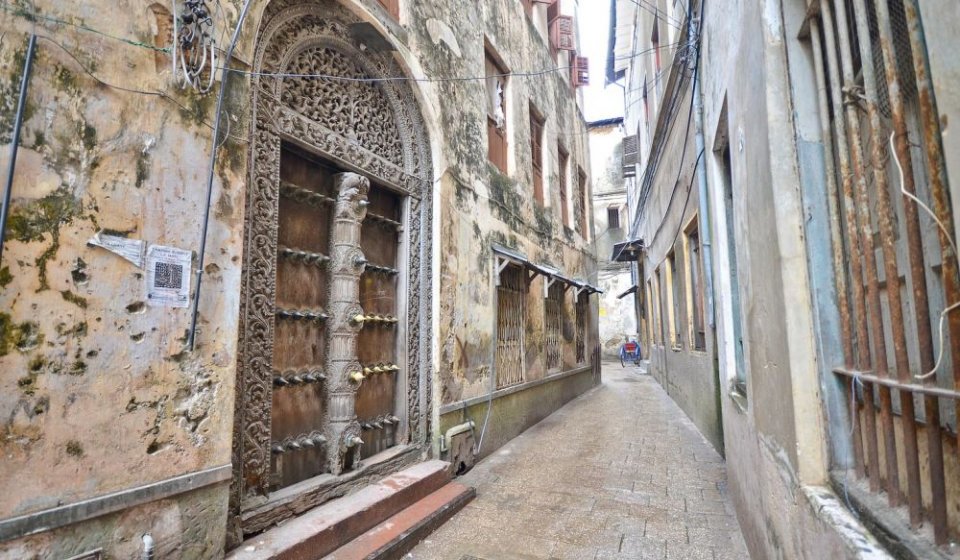 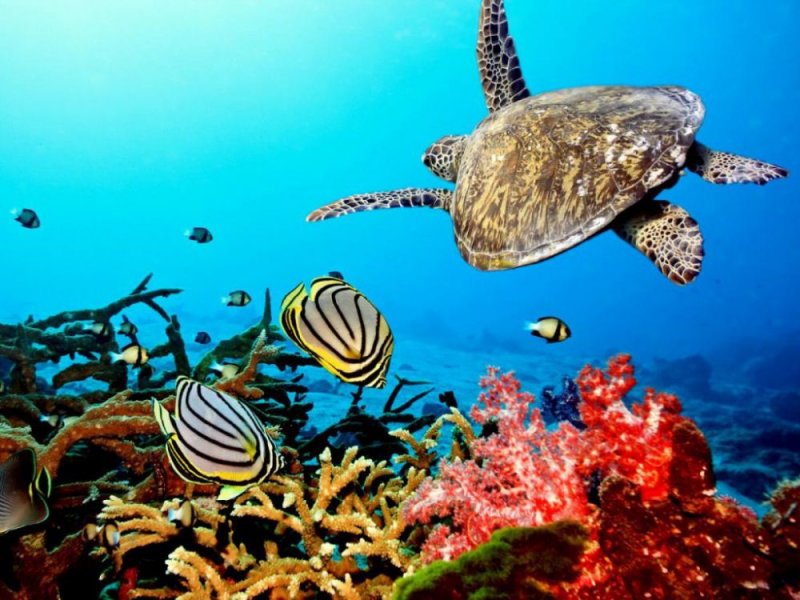 The most beautiful parks in Britain

Lake Mondsee in Austria We must visit it at least once

The most important sights in Zell am See

A report on the Baku City Center Hotel

Tourist places in Dubai for grooms

The 7 best activities at the Aqaba Marine Biology Museum

The most popular Instagram points of interest in Helsinki