10 most beautiful aerial photos of Dubai

The most beautiful 10 aerial photographs of the Emirate of Dubai is the subject of our article today in Arab travelers, as the UAE country is characterized by its beautiful high-rise buildings, so it is considered one of the most beautiful destinations for holidays in Al-Madinah, where it is characterized by skyscrapers that are not present anywhere, and distinct sandy beaches, so the Emirates are from the state Leading in tourism, where tourists from all over the world go to it is the state of modern technology and electronic revolution that has not been preceded in any of the developed world.

10 most beautiful aerial photos of Dubai 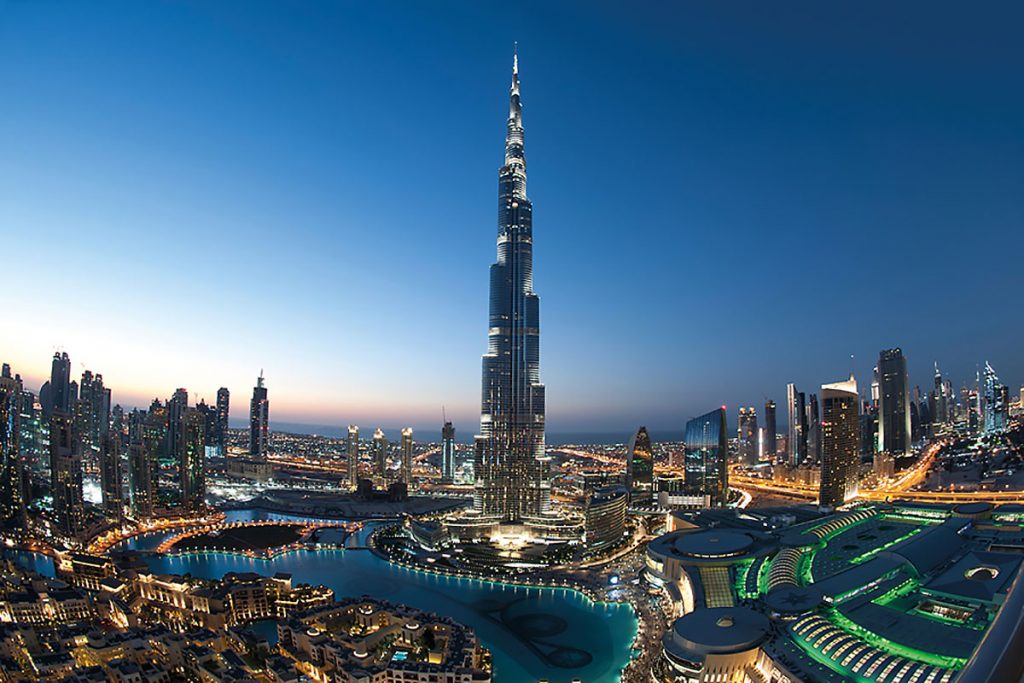 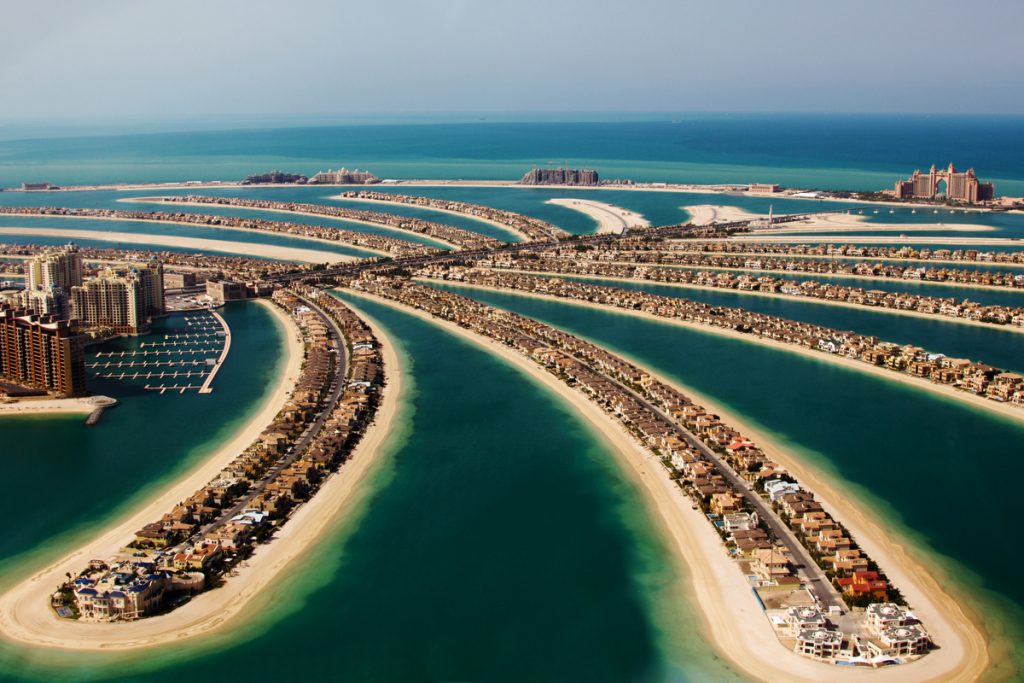 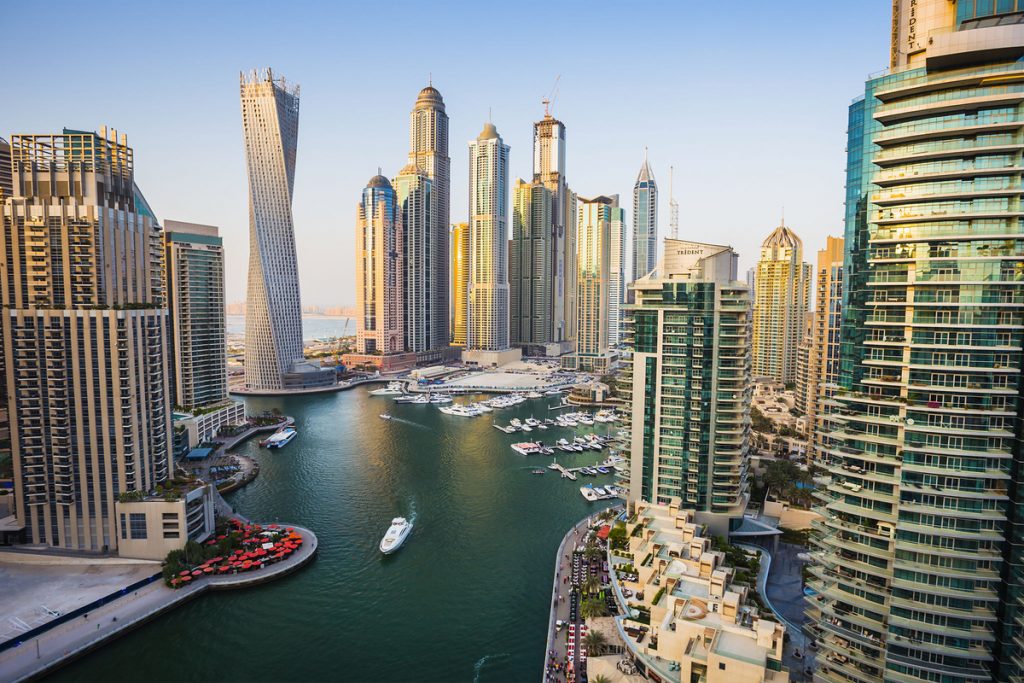 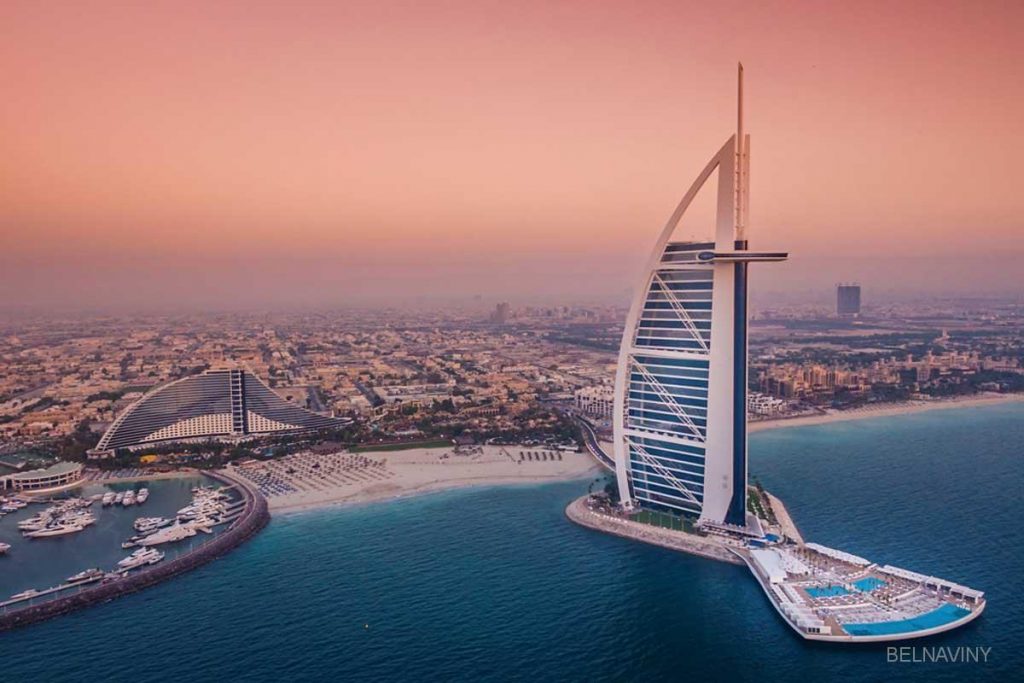 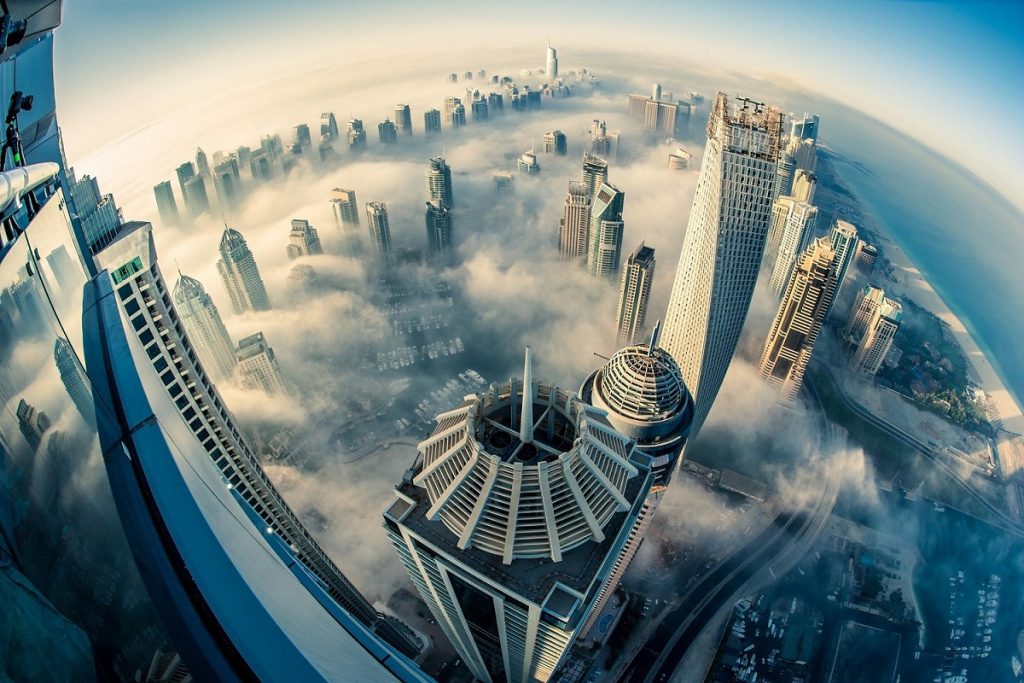 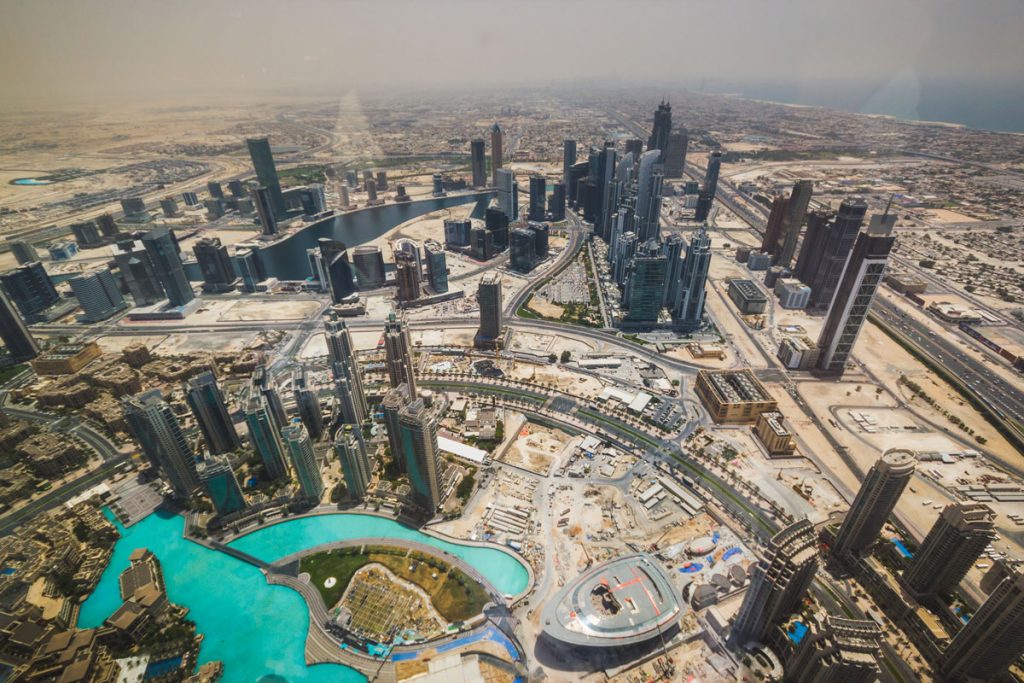 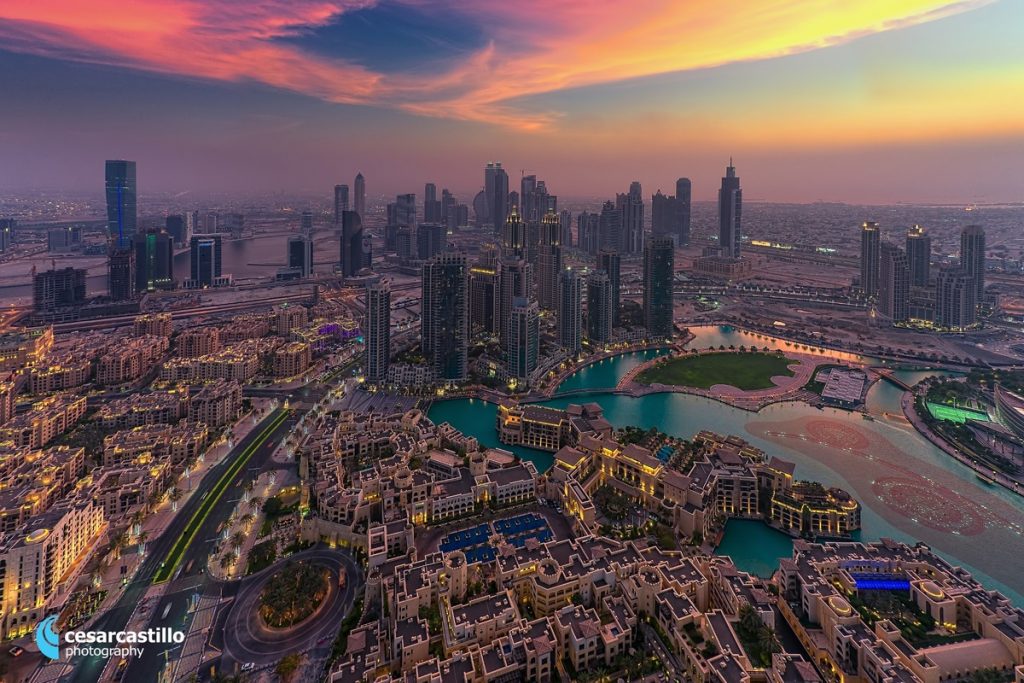 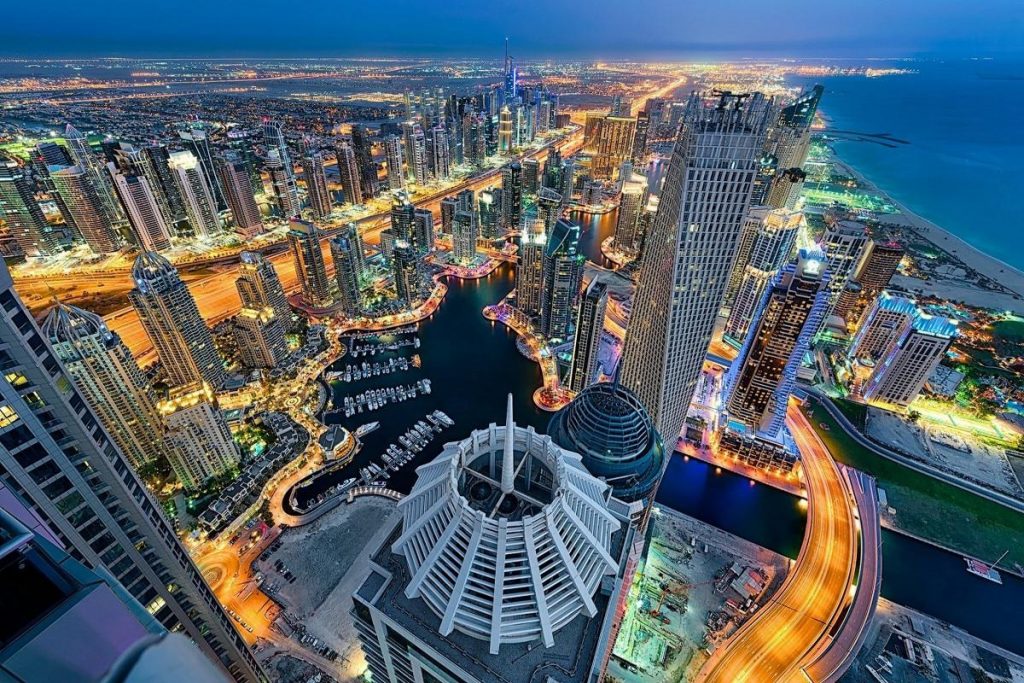 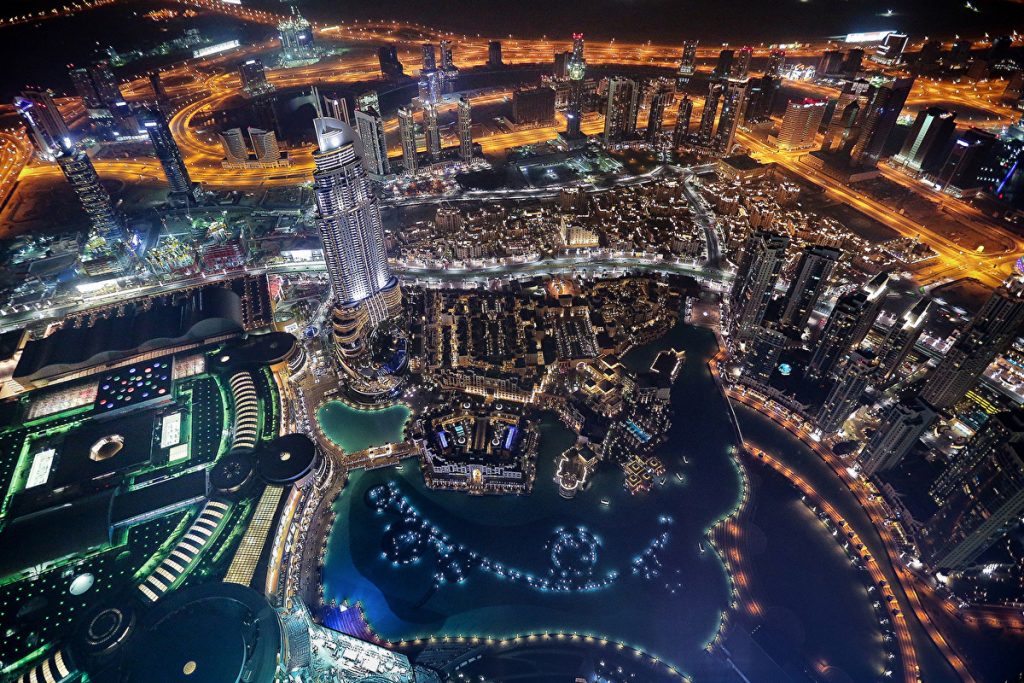 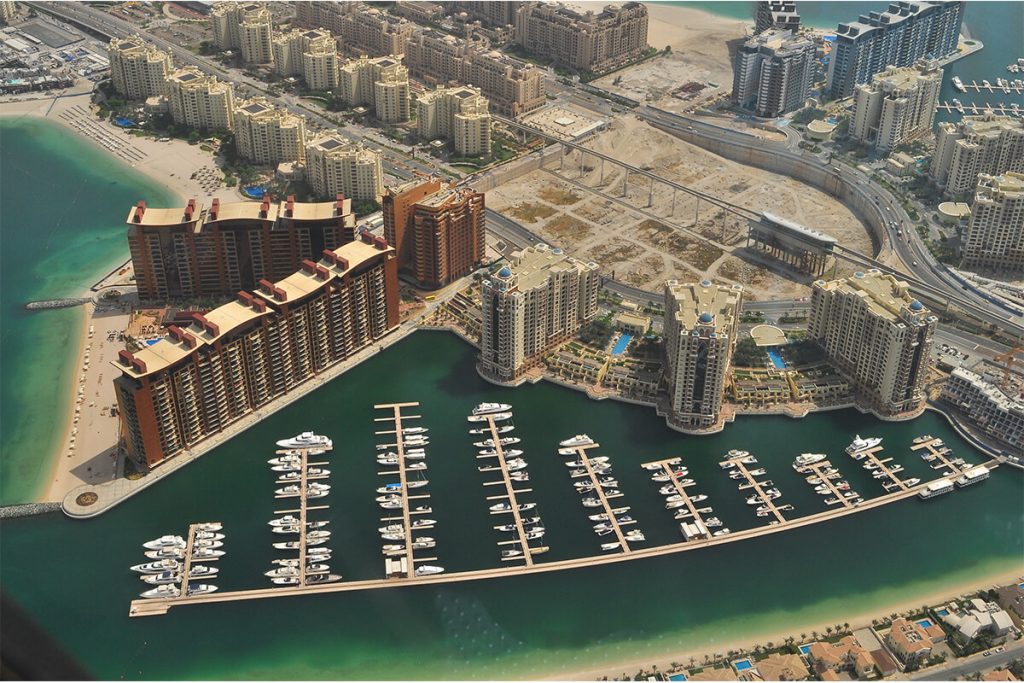 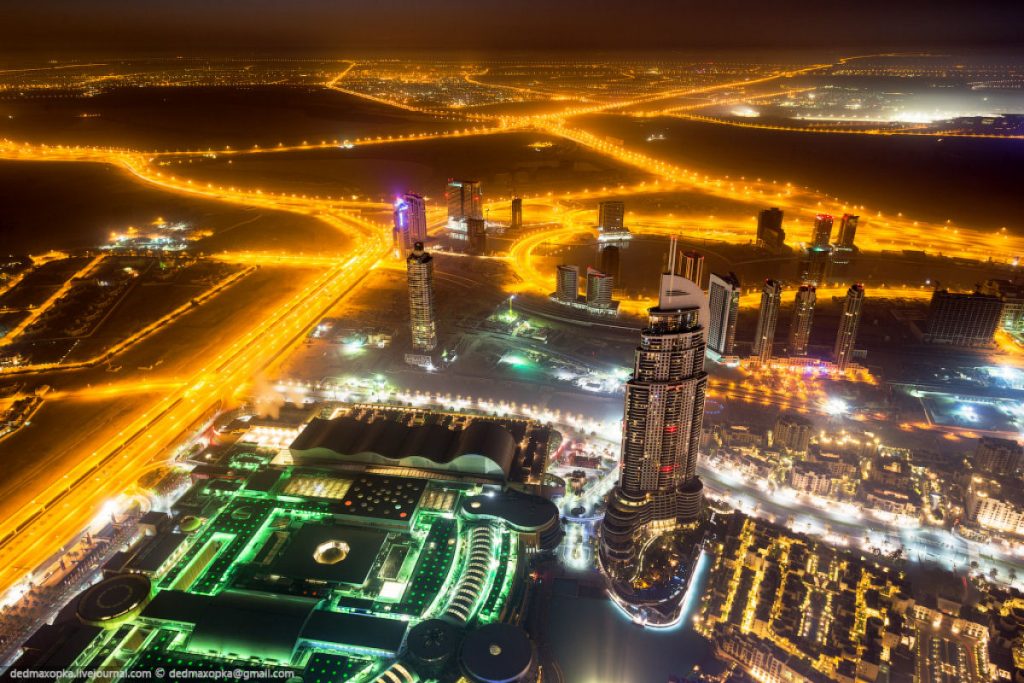 The most important information about the Emirates