10 things to avoid when you visit Russia

Russia is famous for being home to many old customs, traditions and myths, so you were thinking of visiting Russia on your next tourist vacation or traveling there to follow the World Cup 2020 games that will take place between June 14 and July 15 of 2020, you have to put In consideration of the fact that the old traditions still represent a great importance in the country, and still dictate to the citizens and visitors of Russia the way they behave, and what they should or should not do while they are in the country, so you should avoid doing what is considered a clear violation of Russian customs and traditions during You are in the country.

Here are 10 things you should avoid doing while you are in Russia:

Avoid wearing shoes outside the home is one of the famous traditions in Russia and Asian countries, so be sure to take off your shoes in the event you enter a Russian house, as this will show your respect and appreciation to the owners of the house, it is also common for the Russians to provide home shoes or slippers for their guests To wear them when you invite them.

Make sure to completely avoid whistling inside an indoor place, even if you are doing it as a joke or as a kind of hum with your favorite tune, you can whistle outdoors in the open air but never do so indoors. The Russians think that Beeping in an enclosed space brings bad luck and causes you to lose money.

Do not leave empty bottles on the table:

It is a popular belief in Russia that leaving empty bottles on the table brings bad luck and poverty, and this belief arrived in Russia in the nineteenth century coinciding with the arrival of the Cossacks to the country.

Don’t smile all the time:

Why? Because Russians are conservative people who often make friendly initiatives like smiling in the face of the other, limited to family members, close friends, and possibly co-workers as well, and you will notice when you visit Russia that what is said about the Russians seldom smiling is real, so be sure to avoid smiling In the faces of strangers while walking on the road or while you are shopping, and remember the Russian popular saying: “Smiling without cause is a sign of foolishness.”

Don’t sit at the ends of the table:

The reason is an old popular belief in Russia that sitting in front of one end of the table brings bad luck in love and marriage, especially for single women.

Avoid shaking hands with others while wearing gloves:

Russia is one of the countries that is known for the cold weather, but this does not mean that you have to wear gloves all the time, especially if you are going to shake hands with someone, so doing so is brazen for the Russians.

Avoid shaking hands with others on the doorstep of a house or building:

The reason is that the Russians believed that exchanging money late in the evening was a bad omen, so be sure to avoid doing so.

Do not argue with a Russian grandmother:

The elderly have a lot of respect and appreciation in Russian society, especially the Russian grandmothers or “babushki” as they are called in Russia, so he avoided engaging in controversy or disagreement with a Russian grandmother, whatever happens.

Do not show empty handed:

If you happen to be invited to a Russian home, be sure to avoid going there empty-handed, and be sure to bring a gift with you to the homeowners even if it is simple, because doing otherwise is considered by the Russians to be rudeness and lack of appreciation or respect for the owners of the house. 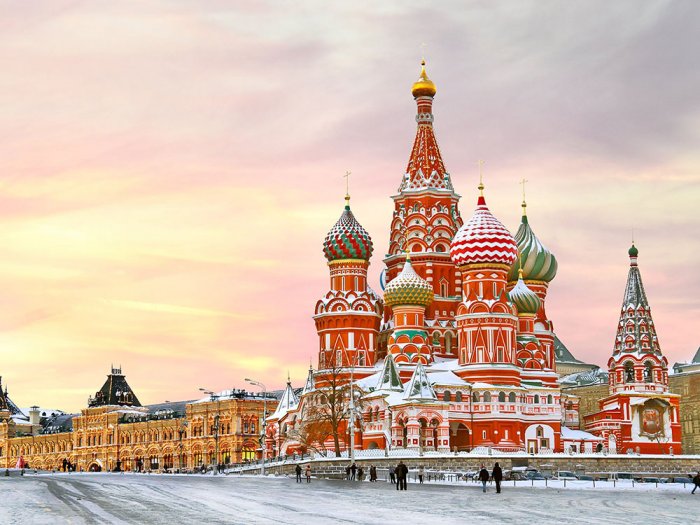 10 things to avoid when you visit Russia 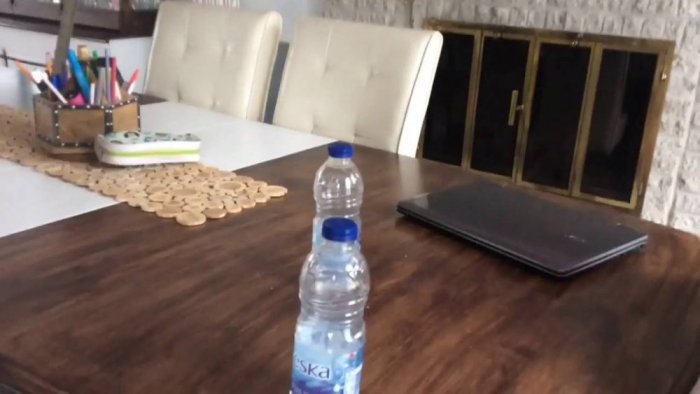 Do not leave empty bottles on the table. 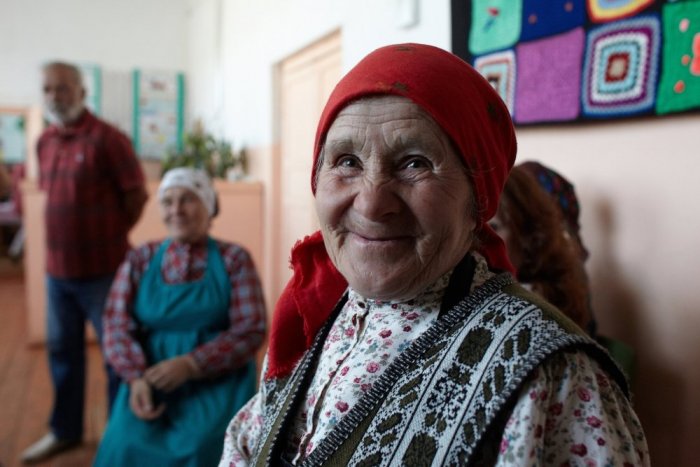 Do not argue with a Russian grandmother 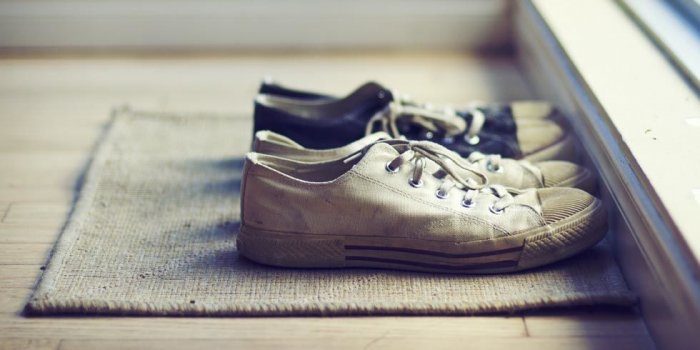 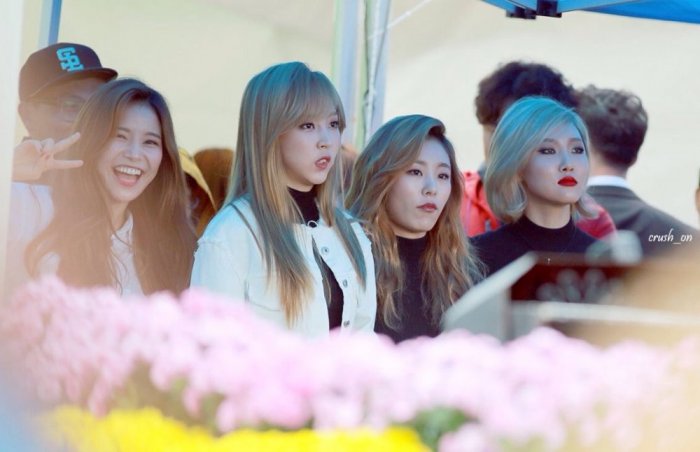 Don’t smile all the time 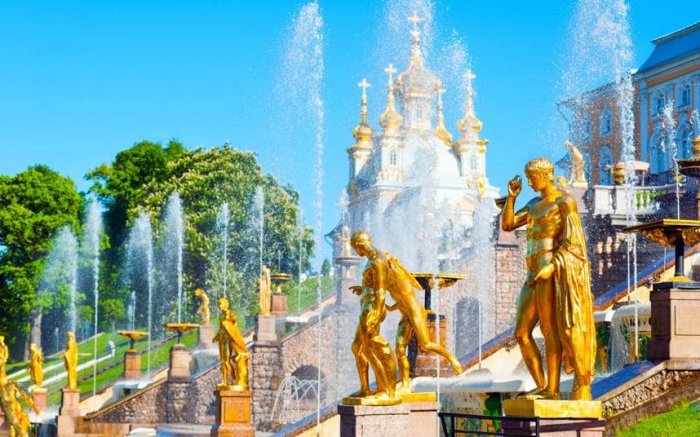 Russia is famous for being home to many ancient customs, traditions and myths 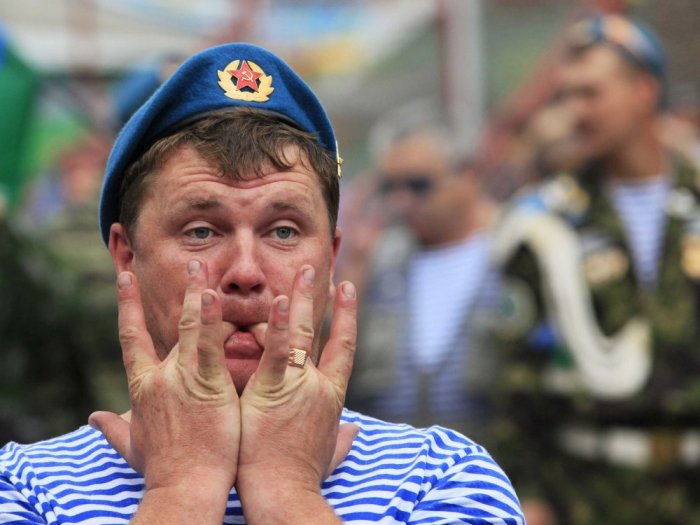 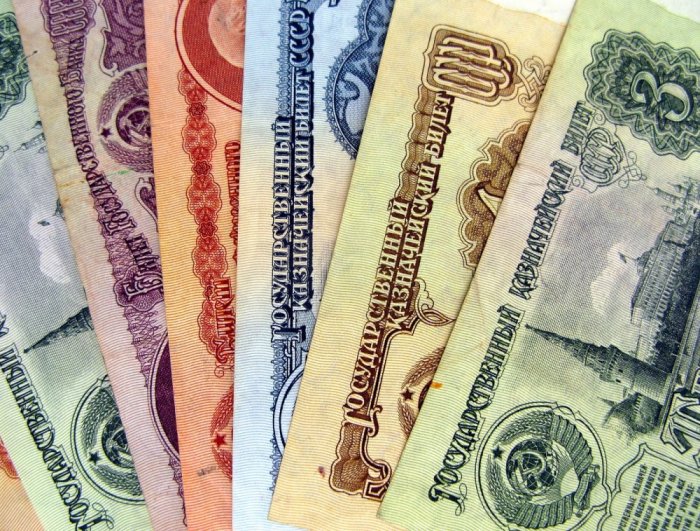 Avoid shaking hands with others while wearing gloves.

7 things to do in Australia in your thirties