A wonderful trip to Ushuaia … far south of Argentina 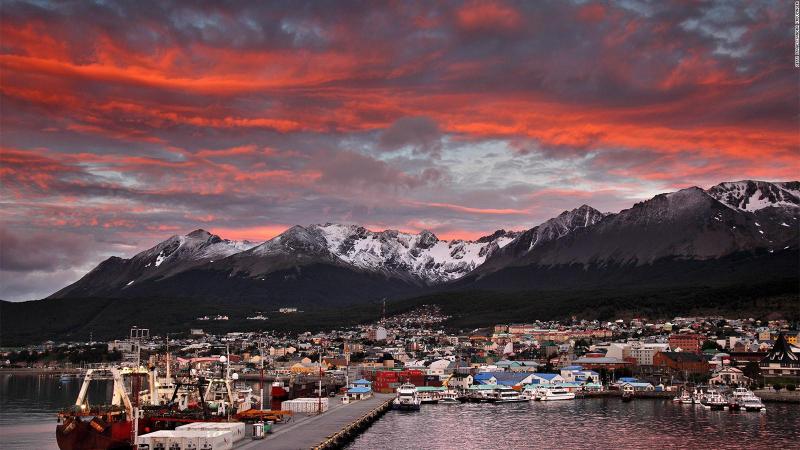 The nickname “Apocalypse” is located in the southernmost part of Argentina, and is a port from which flights to Antarctica begin during the summer. Whereas, during the winter the city is filled with ski enthusiasts and snow rushes, or who want to relax in front of the dramatic mix of Andes mountains and its picturesque plateaux that rise from the heart of the glaciers that surround the city.

This city was established as a penal colony (prison) in the early twentieth century AD, and it is now a starting point for popular trips to Antarctica or for discovering Cape Horn. This city overlooking the Beagle Channel is surrounded by a set of unique landscapes of mountains, sea, glaciers and square forests on the edge Tierra del Fuego National Park has a charming and picturesque nature decorated with the most beautiful types of exotic plants that hide between them different types of cute polar animals. 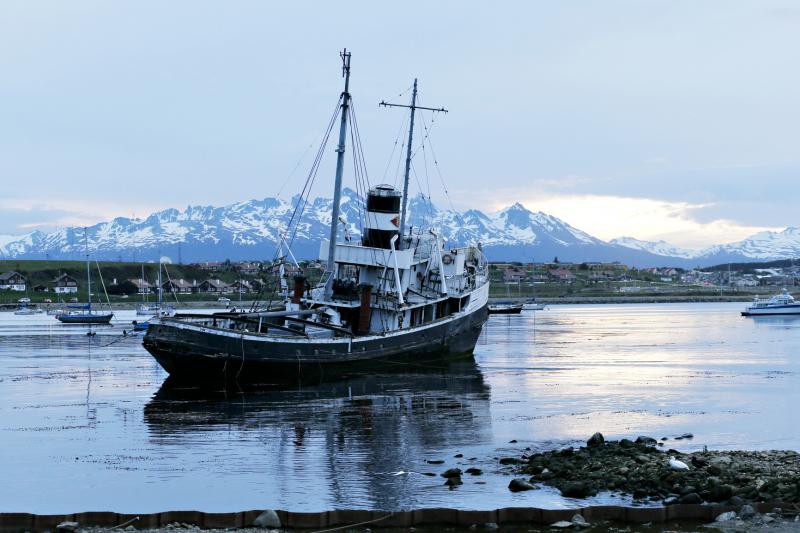 Popular attractions in the city include the Lighthouse of San Juan de Salvafento, also known as the Lighthouse of the Apocalypse, and was built in 1884 on the island of Los Los Estados. The Museum of the End of the World shines with its exhibits related to the natural history of the region, the lives of indigenous people, and ancient photos of the penal colonies, while the Maritime Museum is located in Ushuaia within the former military prison known in the city, which provides a complete view of the marine artifacts placed inside large models of famous ships such as Beagle Darwin. 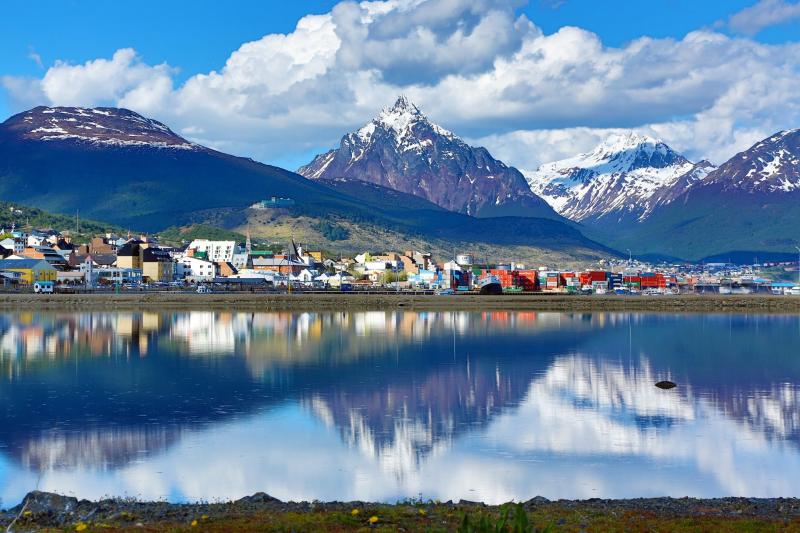 The bustling life of the city lies on San Martin Street, where busy markets, colorful shops and beautiful local restaurants overlooking the enchanting San Martin Park, visitors bid farewell to the city’s motto along the seafront of Ushuaia .. the end of the world, the beginning of everything.

The most luxurious safari in Kenya