As with many other European countries, Belgium is not homogeneous, each region of the country has its own characteristics, such as the Dutch influence in the north, the French in the south, and the German in the northeast, and this makes Belgium’s culture diverse, rich, and interesting for travelers … Below, we will review the customs and traditions in Belgium

Customs and traditions in Belgium

The country consists of three separate regions: Flanders is located in the north, which is the location of the majority of industrial resources in Belgium, mainly Dutch speaking, Wallonia is located in the south, and French is spoken mainly, with about 11% of the country’s population living in Brussels, the capital of the European Union, and is recognized Officially as a bilingual region. Currency: Euro

Due to the largely small size of the country, Belgium is densely populated, around 97% of people live in cities. Ten out of more than 11 million Belgians live in the capital, Brussels, others live in different small cities located just enough for people to live in a city, and work In another country, for rural areas, there are many isolated farms between villages in the north, and farms grouped in villages on both sides of the road in the south.

Urbanism – customs and traditions in Belgium

The main languages ​​of Belgium are French, and Dutch, these two languages ​​are the official languages, although German is also recognized. The Dutch language is called Flemish with a great diversity of dialects depending on differences in pronunciation, vocabulary. English is widely used in All over Belgium as a foreign language. The most important Dutch dialects used in Belgium are Brabant, West Flemish, Eastern Flemish, Antwerp and Limburgish, all of which occur across borders in the Netherlands as well.

The Dutch language uses the same alphabet as the English Latin alphabet, although letter names are pronounced differently. The longest Dutch word in the dictionary is 35 letters: “Meervoudigepersoonlijkheidsstoornis” means multiple personality disorder

The majority of Belgians are Catholics, and religious beliefs have declined dramatically during the twentieth century, but about 65% of people believe in God, even those who claim they are not religious participate in major rituals such as weddings, and baptism. Minority religions are Jews, Muslims, and Protestants . 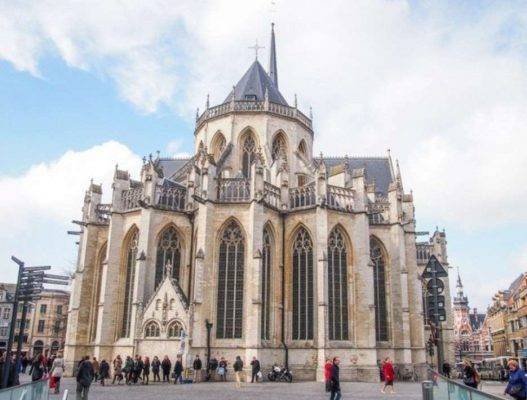 Religion – customs and traditions in Belgium

Husbands can marry either at a civil ceremony, or at a religious party inside the church. During the past decades, young people have tended to marry, have children late in previous generations, at the same time, the divorce rate has risen to about one in three. 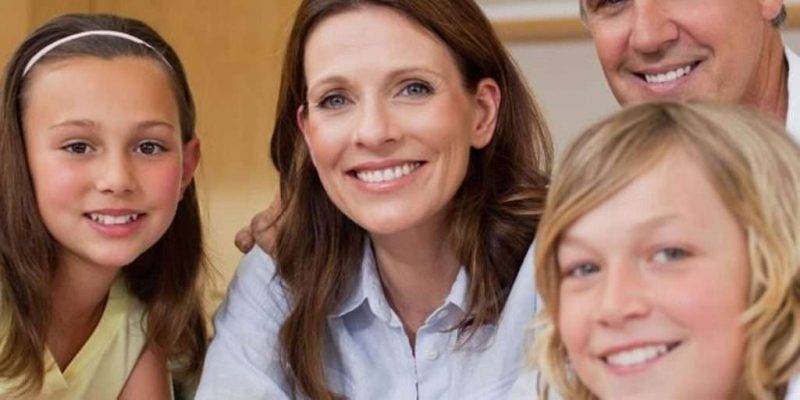 Marriage and family – customs and traditions in Belgium

The family plays a major role in the lives of most Belgians. Commitment to the family is the first priority of the person. Many people remain in the city in which they grew up, creating extended extended families close

Traditional Belgian models for men, and women were modeled after French clothing, influenced by the French occupation during WWII. Hats are popular and worn by men, and Belgian women prefer to wear the classic huntress dress.

Belgium celebrates public holidays and special events, as every Belgium city and town has its own local festivals that are celebrated with street fairs and parades. There are popular festivals that attract large numbers of visitors to the country, for example: Gentse Festeen is a 10-day theater celebrated Usually in July, it is known to be the third largest festival in Europe. An important event throughout the country is the King’s Day which is a traditional public holiday in honor of kings.

A short handshake is a common greeting between people who meet for the first time, once they know each other well, three kisses on the cheek may be an alternative to shaking hands; men never accept other men shaking hands instead. 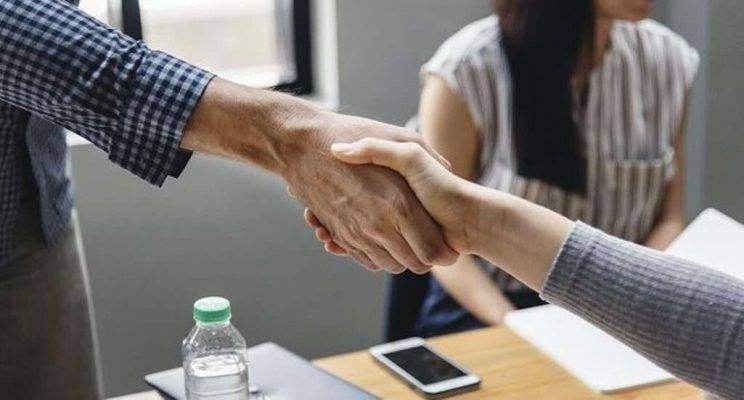 Literature of the meeting – customs and traditions in Belgium

Belgium is famous for the quality of chocolate, pies, french fries, bread, potatoes and leeks, which are the main traditional ingredients for Belgium cuisine. Many meals include beef, chicken, and pork. Seafood is popular in the north. Traditionally cooked with butter, in general There is a large consumption of dairy products. Immigration has brought a variety of so-called ethnic restaurants that are gradually changing the eating habits of the Belgians.

If you receive a written invitation to food, the response must be in writing. Wait for your host, or your host to introduce other guests. Belgians are proud of their appearance and expect you to do the same. Arrive on time, punctuality signifies respect. Wait for your host to tell you where to sit. Women occupy Sit in front of the men. Keep your wrists above the table when eating. Do not leave food on your plate, seen as rude behavior. Indicate that you have finished eating by placing your knife, and a parallel fork on your plate facing up, with handles facing up. Right. The Belgians pride themselves on their kitchen, so it’s praise For an honest compliment.

Food – customs and traditions in Belgium