The best 3 activities on the Urdu cable car in Turkey

Top 5 activities at the Hofkirch Church in Innsbruck

Denmark is located in the continent of Europe, and its capital is Copenhagen. It enjoys a mild climate with a pleasant windy winter and a pleasant summer. The races and cultures in Denmark vary between its people between Scandinavia, Eskimos, Germans, Turks, Somalis and Iranians. Among Protestants, Romen Catholics and Muslims, as for the customs and traditions of the people of Denmark, there are many things that distinguish them from other peoples, including .. 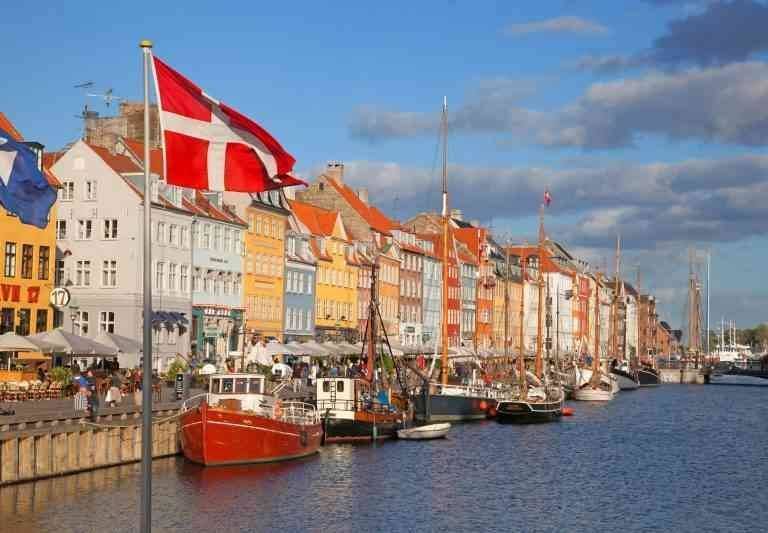 The people of Denmark enjoy their polite behavior in general, which is evident in their daily life interactions in work and public places. The Danes are keen to speak with a moderate tone of voice and steer clear of loud and nervous speech, which reflects their sophisticated behavior, and if someone finds a fanfare or rude behavior in places The public finds those who direct them in a proper way and in a distinct way to modify their behavior. The Danish people enjoy a high level of morals, humility, and preserving the feelings of others, in addition to their love for work and their mastery of it, and they also enjoy a great deal of group affiliation and appreciation for team work and lack of Glorification in the individual work, which was the reason for the success of this people’s paper. 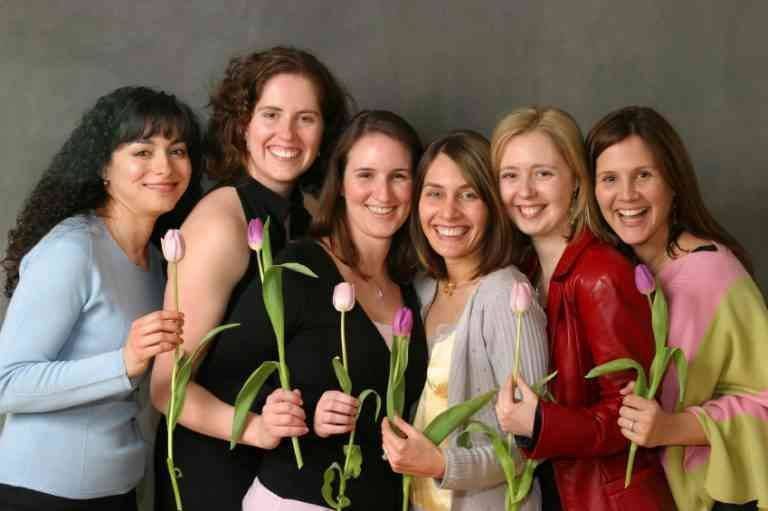 The Danes are a friendly people. Read also: Paris customs and traditions

Take care of the appointments ..

Despite the friendliness of the Danish character, they are very keen on perfecting the work, so they also dedicate to the accuracy of their appointments and confirm them in writing, and it is inappropriate to delay the date or cancel it without giving an apology well in advance of it. The maximum period in which the Danes can delay The deadlines are 5 minutes and you should contact and apologize if the period exceeds that and provide a logical reason for the delay. The Danish people are keen to work hard throughout the year, and the period from mid-June to mid-August is the annual period in which most Danes take leave, so they always stay away. About scheduling Meetings and practical meetings during that period. During work meetings, the Danes are very keen on their time, therefore they learn side talks and acquaintances before business meetings and meetings, and they prefer to enter directly into the discussion on the subject of the meeting and start the exact date exactly. 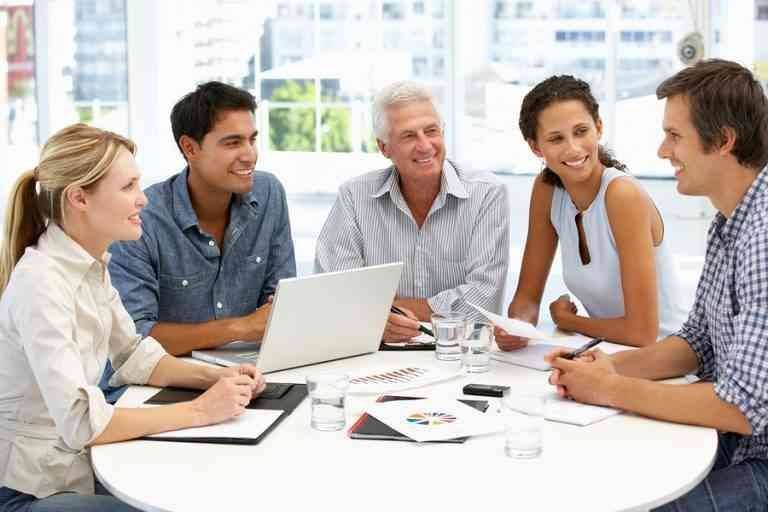 equality between man and woman ..

The Danish people are considered one of the most important people that apply the principle of sexual equality between men and women, as it is one of the most civilized and papered people in their dealings with women, and this is also evident in the language that does not differentiate between the sexes, as the terms there are neutral and there are no terms or expressions specific to women. Pictures of equality between men and women in the Danish society that a man contributes greatly to raising children, as it does not concern women as it happens in most countries of the world, as the responsibility of children is equally shared between the father and mother. Women have an important place in the field of work in Denmark as they occupy all positions without discrimination B Forbidden between men and also there is no discrimination in wages, she receives equal wages for her male colleagues in the same field and position, and most women in Denmark work and reconcile well between work and family life even if she is married because men participate in the home and his duties. 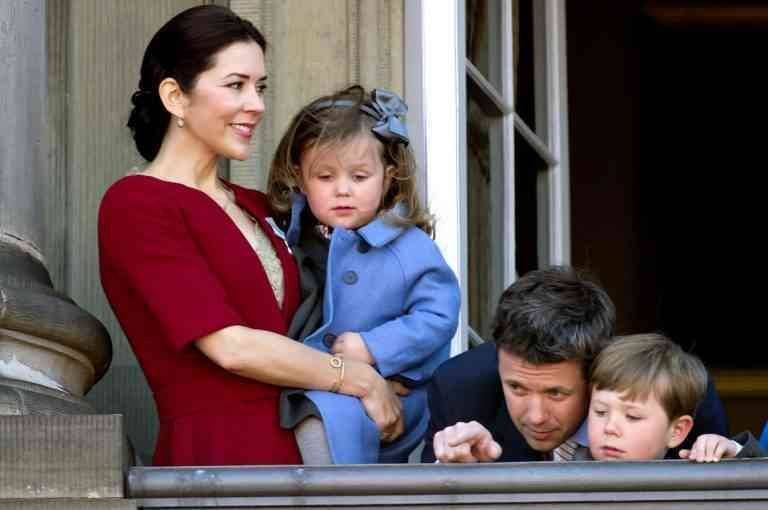 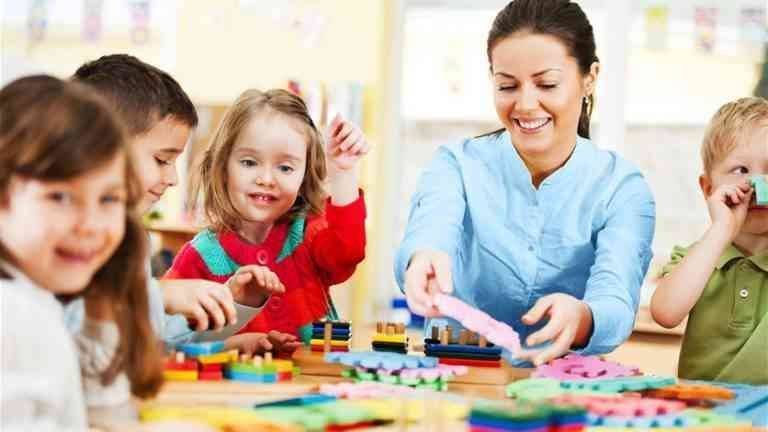 The singles in Denmark ..

The Danish people are friendly people by nature and are keen on exchanging packages and sharing food, and because it is a disciplined and practical people, it is inappropriate to arrive late for the appointed time to eat, as it is the etiquette followed there by calling before coming to the house called to ask if the host needs more food Or tools from the outside, as they are keen to provide gifts of roses, chocolate or candy when coming to the host’s house, and most Danes love to offer a bouquet of roses wrapped in beautiful red paper, as this simple gift is a sign of love and friendliness. There is a group of customs and traditions in Denmark that must be followed at the dining table, including waiting for the host to specify for you the seat that you will sit on, and the guest is also keen to taste All food items presented on the table as a kind of thanks and appreciation to the owner of the house, especially if they had cooked the food themselves. The Danish people do not mind refusing more of the food provided, but they do it in a manner that is appropriate and polite as is their daily living habits. 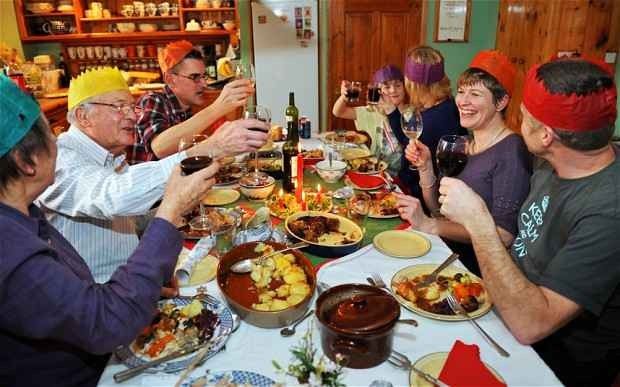 Readings in Denmark Read also: Customs and traditions of Spain

The Danish people are keen to get to know and communicate with others in a nice and friendly manner, but without exaggeration. And because the Danes are naturally friendly, they present themselves by their first names in a simple way, and at the end of the meeting, they will content themselves with another handshake, with a word of safety from both sides. Source ..

What is the capital of Spain

What is the name of the capital of Canada

Where is the largest prison in the world?

Top 5 activities in the Riyadh Zoo

Report on the Bahrain Marriott Hotel

Slovenia and the most beautiful tourist destinations in it