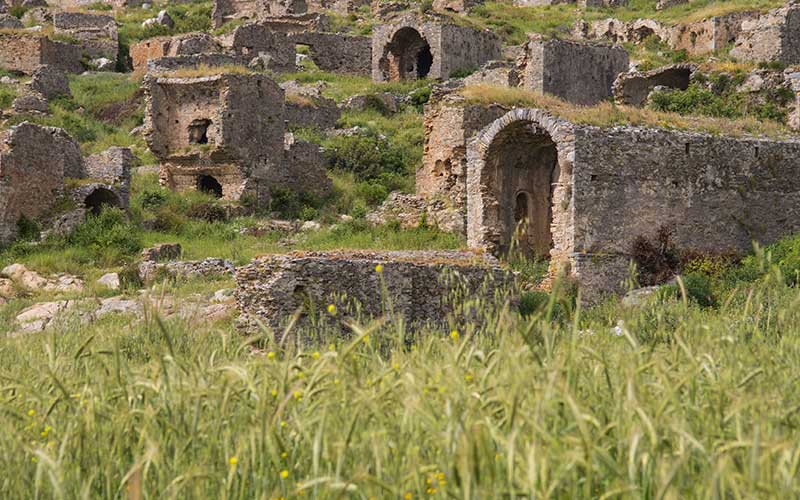 Among the most important unique monuments of Anamurium Antik Kinti, this region is located in the Ören of the state of Mersit in the south of Turkey, overlooking the Mediterranean Sea. This region is known as Anamurium, which was the cradle of a number of ancient civilizations. It is an ancient historical and archaeological place with great views of the coast of the White Sea. Mediterranean, the area is characterized by a fresh scent due to the presence of beautiful tulips and anemones.

The history of the presence of this region dates back to the fourth century BC, according to the writings that have been found, and the discovery of this region is due to the French Colonel Francis Beaufor ”in the nineteenth century where he was on an exploratory tour of the region around the Mediterranean Sea and a number of researchers toured and made An experimental and practical answer, including the Canadian scientist Elizabeth Alfudy Rosenbaum, from the University of Toronto in 1960 AD and Professor James Russell who carried out excavation work in 1998 AD. It has an unfinished theater with a width of 60 meters and has a runway that can accommodate approximately 900 people. 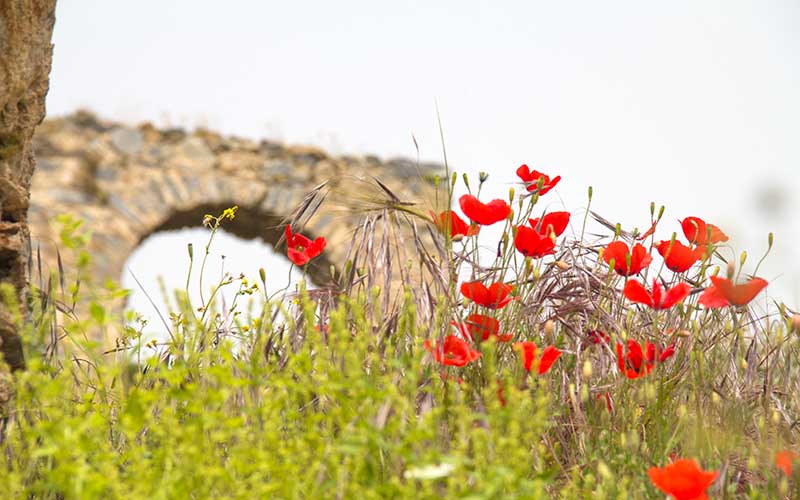 These walls were built in the first century BC and entered under the control of the Kingdom of the Comandanges between 38-72 BC The area approaches Cyprus and the Romans used it as a base to consolidate Roman rule in the region and then entered the city under the rule of the Sassanid Arabs until the eighth century Ten and then entered the control of the Seljuks and the region was one of the most fortified areas of Cilicia due to the high and strong walls that surrounded it in ancient times, because of the city’s proximity to the sea coast and its very slight rise from the sea level.

Today there are remains of stone arches and buildings that consisted of two floors and a number of ruined churches and cemeteries, and there is also within the region the Anamur Museum, which includes all the relics extracted from the ground of the region, also the area is characterized by the charming nature and scenic views of the sea coast can take a picnic Beautiful with the family if you love nature places along with historical places. 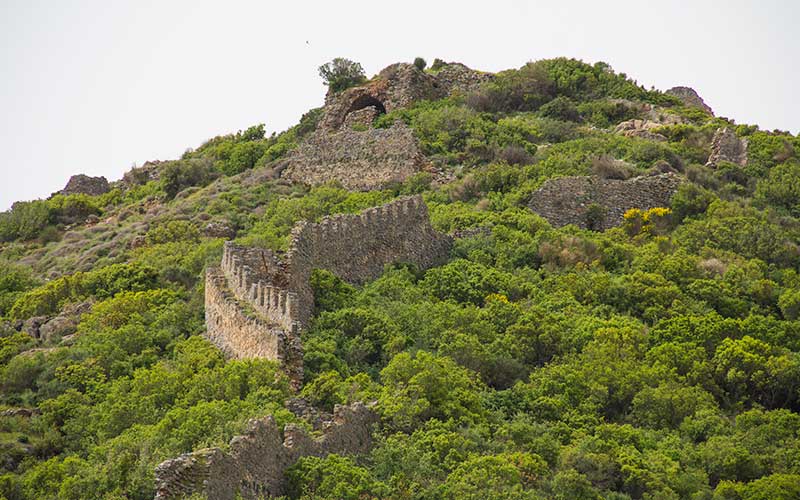 As for you, if you are a photographer and a fan of photography, it is a unique opportunity to take a visual tour inside the place where you can take pictures that combine the fragrant charm of the past with the picturesque natural scenic places. Cooked in the delicious Turkish way, it is not possible to visit the city of Mersin, the port of Turkey overlooking the coasts of the White Sea is one of the busy Turkish cities. Mersin hosts a number of summer festivals each year, characterized by a hot climate, dry in summer, cold and wet in winter, and characterized by wet The creator of liver eaters, sausage nuts, carrots, turnip juices, tantones, kunafa, fish and shrimp dishes. Also, it has a different culture from Ankara and Istanbul, it has a number of clean and unique marine beaches and is characterized by soft white sand and blue sea water, as well as a number of unique tourist attractions due to Roman civilizations. Byzantine