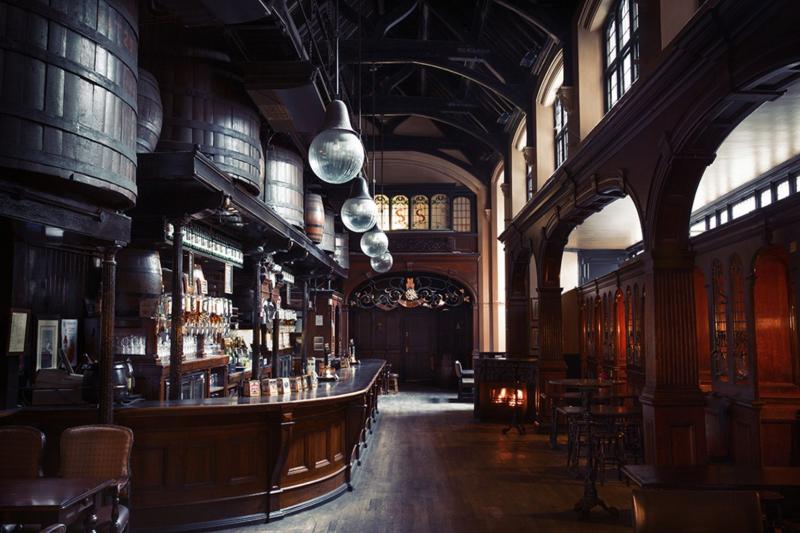 The “In ʼt Aepjen” café was built in the middle of the Middle Ages, where candles light up during the day in this building dating back to the fifteenth century, and it is one of two remaining wooden buildings in the city. This cafe is considered the oldest in the world for being built like this since 1519 in the sixteenth and seventeenth centuries.
It was used as a home for sailors from the Far East, who often brought monkeys with them to trade, so we find that the name of the cafe translates in Arabic into “among the monkeys”, as inmates were trading the monkeys for drinks and food until the cafe was filled with them. And if you visit the café you will find that monkeys are still everywhere, like wood carvings, paintings and posters. 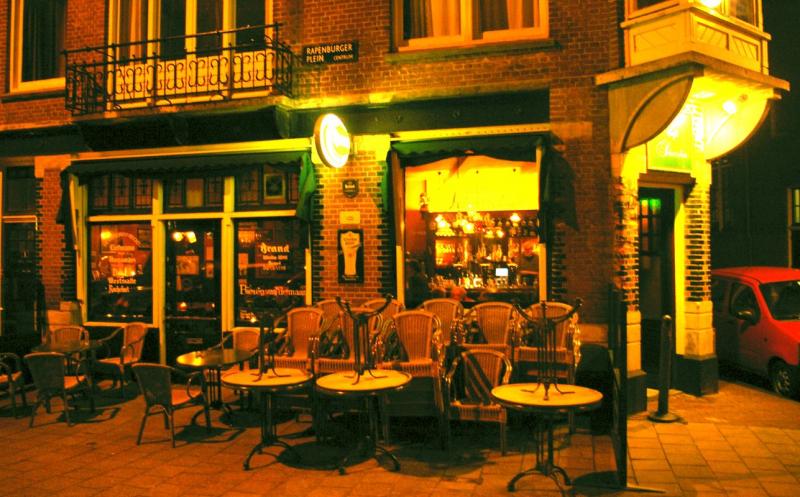 This café is located a 5-minute walk from Amsterdam Central Station and close to the city’s red light district that is vibrant both night and day. The cafe is affordable and has great drinks with many traditional Dutch dishes, as well as delicious desserts such as Jennifer or tasting some cheese Local. 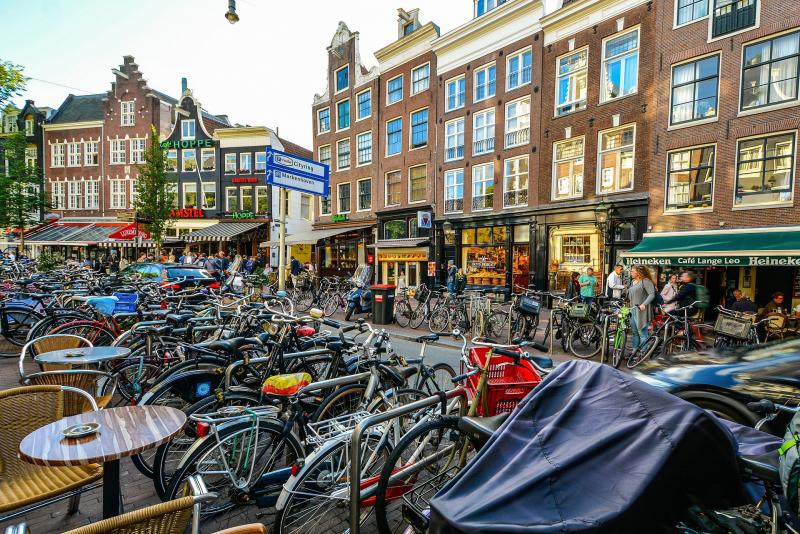 From the inside, we find that the café is furnished with a red velvet floor, the walls are dominated by brown color, and it receives visitors with three bronze monkeys, as we find very old advertising sheets alongside old stone bottles, and its large doors resemble the doors of old theaters, in addition to its unique wooden facade Full of antique details.

Important information about the village of Rorenapac, Bolivia