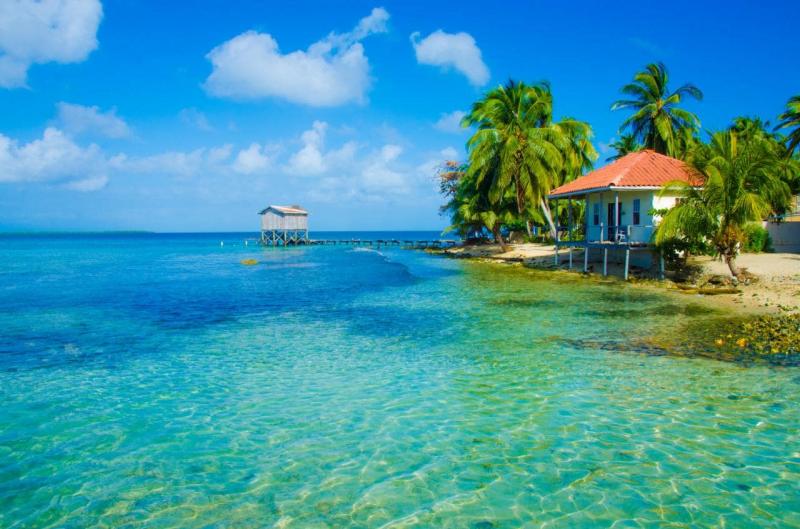 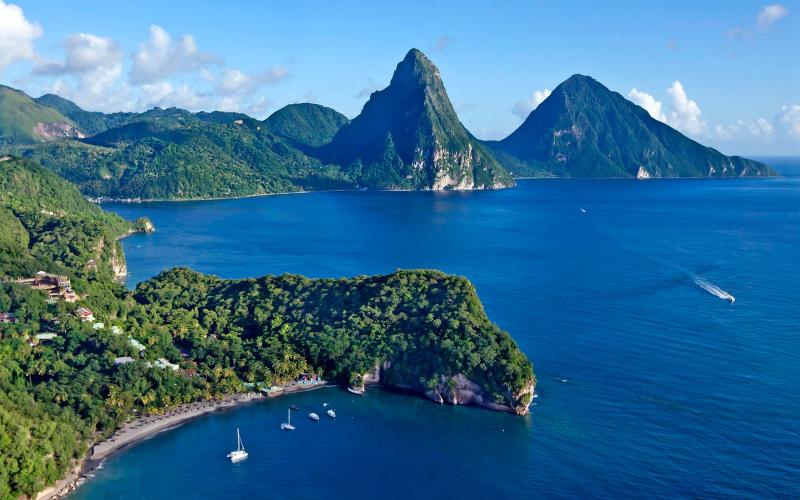 The adventures start from the city of Belize, which is bustling with the cultural diversity of its good population, who come from different origins, such as Maya, Creole and the people of Garifuna. The city is located at the mouth of the Belize River on the coast of the Caribbean Sea and connects the northern and southern parts of the city, the only manual bridge in the world. 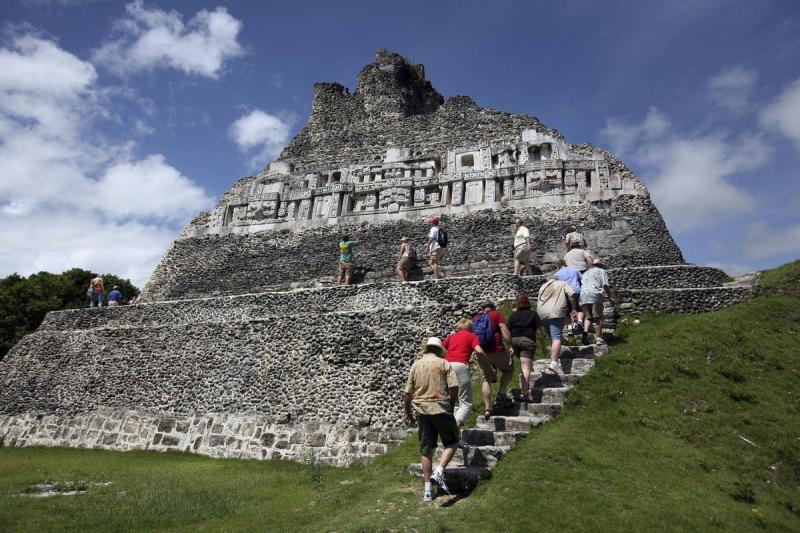 Visitors can learn about the ancient Mayan culture in many archaeological sites, the most famous of which is Alton Ha “Rock Water”, which is one of the most important ancient commercial and agricultural centers. It includes about 13 temples and two large arenas, and the main pyramid dates back to the seventh century AD where visitors can climb it to obtain Charming panoramic views. 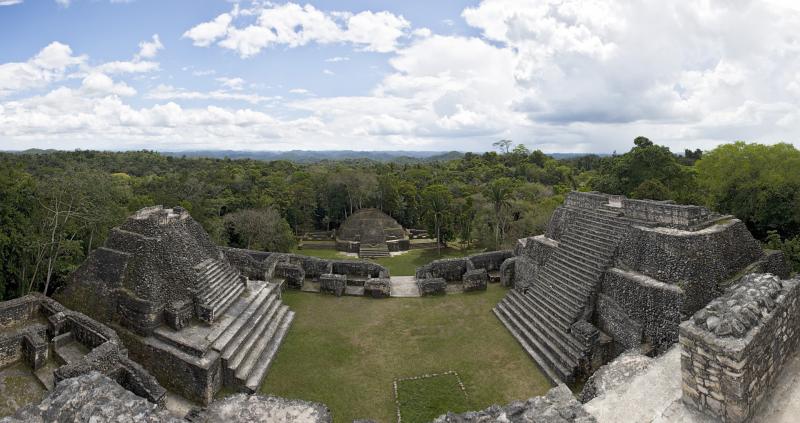 Cook Scombe Preserve provides an exciting adventure for children in the wild wildlife of tropical forests rich in tigers, leopards, pomas, scary snakes and fun monkeys. The park contains more than 290 types of rare birds, including the vermilion parrot, and the reserve can be discovered through a wide network of paths that end at the most popular Trail Waterfall where visitors can swim in the estuary of the waterfall. 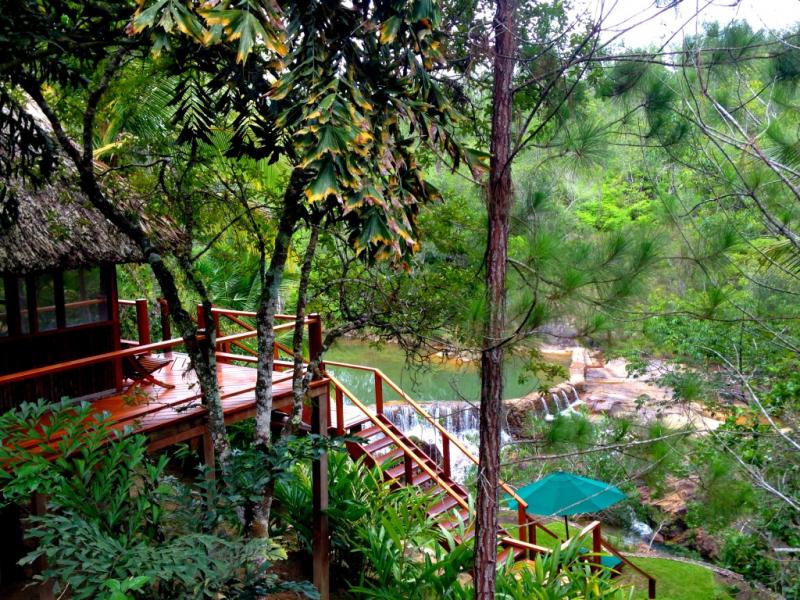 Calgary is the most beautiful trip in the winter