Explore the splendor of underwater life in the Philippines 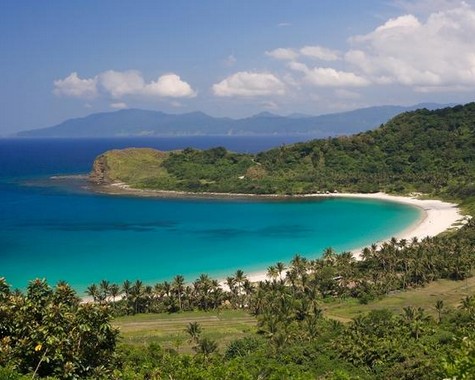 – Subic Bay: If you are a diving enthusiast, you can explore life in the Philippines from under the water because it contains the best places where divers will find their pleasure from the capital Manila, which contains Subic Bay and can take a diving trip on this island between shipwrecks and coral reefs .

This Gulf is nowadays famous for its numerous debris in it, which dates back to the Spanish-American War in the 19th century and before the Second World War. Divers can see this wreck by touring a speedboat, and will enjoy watching sharks, dolphins, turtles, and others. 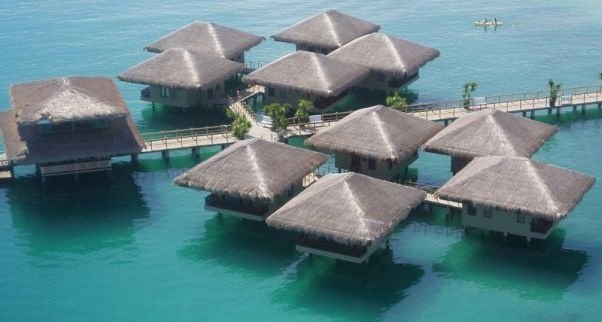 Coron Island: The Philippines also contains Coron Island, an island located in Palawan Province, and it contains some warm lakes and debris left over from World War II and is considered one of the best diving sites among the debris in the world.

– Boracay Island: It is a small island located 315 kilometers in the south of Manila and 2 km northwest of the island of Panay, which contains many white sandy beaches, it is considered one of the best destinations in the world for relaxation and therefore it was granted the title of the best island in the world in International travel field.

And enjoy diving fun on this island, especially for beginners in diving because there is a group of instructors explain how to get to the bottom of the sea and provide the necessary instructions for divers. 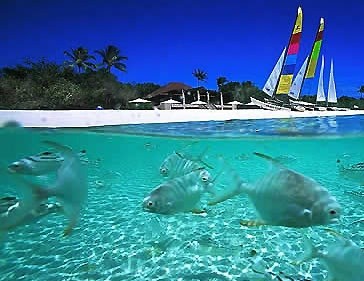 Dumaguete: This city has an amazing array of opportunities to dive in many different areas in coral gardens scattered all over the island, which contains many opportunities to see marine life easily through a short trip from Manila to Cebu City.

The island of Abo, which is found in this city, is a natural reserve containing many different types of fish and crustaceans. 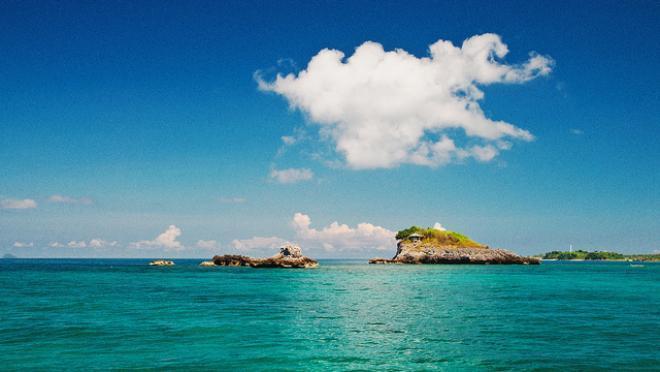 Malapascua Island: This island is located 8 kilometers northeast of Cebu Island, which is located in the central Philippines and attracts large numbers of tourists every year, although it is a relatively new island in the international travel market, but because of its low prices and diving in it made it famous Wide in the recent period.

This island is known as a good place for tourists who love swimming and snorkeling because it is one of the few places in the world where a person can dive while observing the various sized sharks at only 23 meters and this represents an atmosphere of excitement and fun for many people. 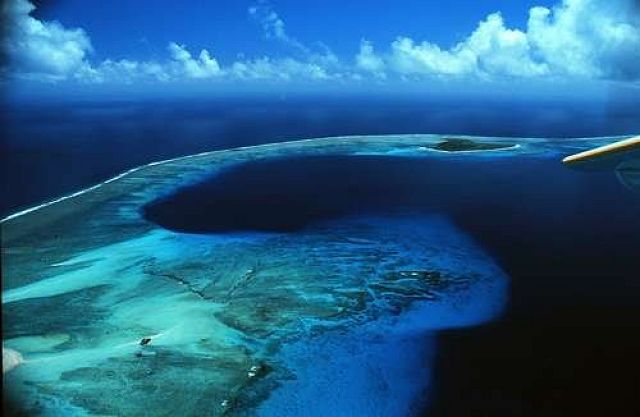 Tubbataha Reef Island: This island contains a group of coral reefs located in the Solo Sea and is one of the first eight diving sites in the world.

According to reports that this island includes about 600 species of fish, including 11 species of shark, 13 types of dolphin and whale, and contains 100 types of different birds.

A tour to Sri Mahamariaman Temple in Kuala Lumpur