Reasons why you decide to travel by train

Home ⁄ India ⁄ Famous food in India .. Learn about the most famous 9 Indian recipes swept the world
Share on
Facebook TwitterWhatsapp

Indian cuisine is considered one of the most international cuisine rich in spices and spices that give a special taste for the recipes of the people of the Indian peninsula.

The Indian recipes are varied as a result of multiculturalism and the different climatic nature from one city to another, so we find that every Indian dish tells a special history and a story combined with the special taste, also helped in all this diversity many festivals and festivals that India is distinguished from any country in the world, The Indian people have the most celebrations in the world, and of course, each celebration has a special recipe

Dazzling rice is one of the most famous Indian foods around the world and most prevalent throughout the Asian continent, and cooking methods vary between biryani with meat or biryani with chicken or even biryani with fish and it is the least known or spread among the species. The Indian biryani dish is characterized by its fatness, where the rice is fried with oil or ghee first Then he put Indian spices with strong flavor on him then meat or chicken in small pieces, and some add some vegetables to it to increase the nutritional value for it. It is known that strong Indian spices make a special taste for this popular dish in India to put on the global trip to be admired by everyone and attract many tourists to try it whether when visiting India or in Indian restaurants around the world. 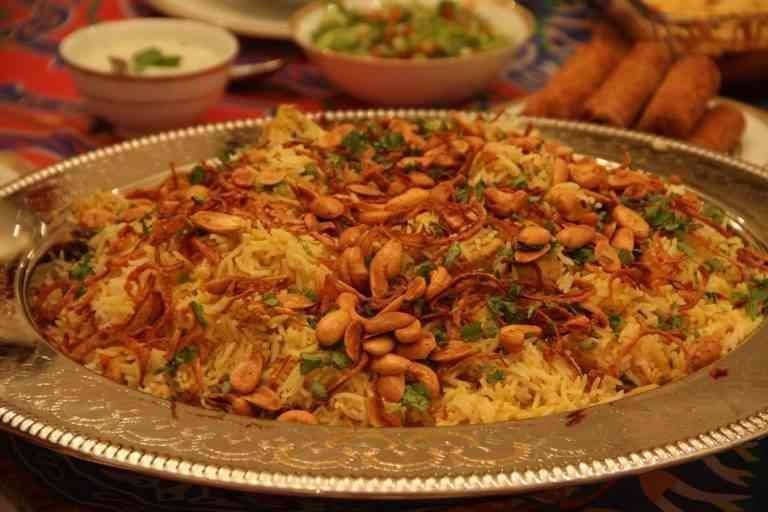 This dish is known in the Arab world as yellow lentil soup, but in Hindi it is called Dahl soup, and Indian spices distinguish the flavor of Dahl soup from lentil soup to give it a distinctive Indian character. Iron, phosphorus and fibers that benefit the body and make it healthy. The miracle of the soup of Dale appears in that it is one of the recipes that delay the signs of aging, and is one of the popular foods that spread among all slices and layers, it is really a dish worth trying and enjoying. 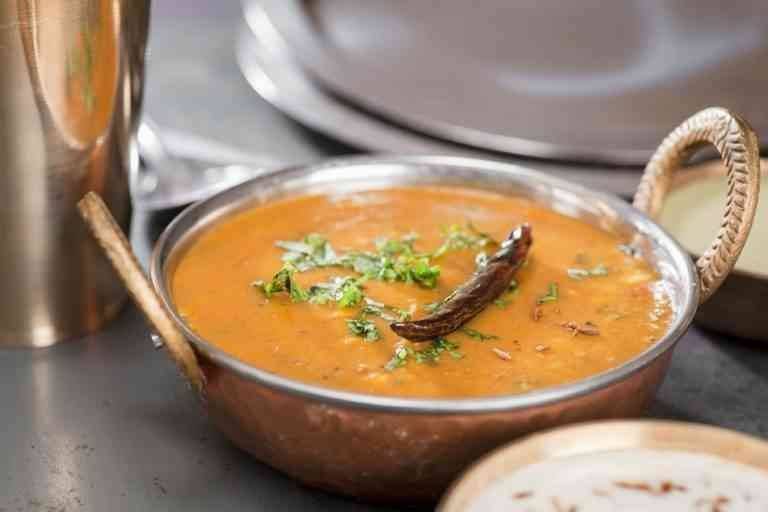 It is considered one of the most famous food in India that attracts the attention of lovers of delicious hot recipes, and it is originally attributed to the village of Kashmir in India, it is the traditional food for them. And the Rogan joshmen lamb or lamb with red pepper sauce with hot taste, and the method of cooking and its sauce is one of the things that Lamb meat was distinguished from one country to another, as this method shows the distinctive taste of the Indian dish, making it the most delicious Indian dish.

Read:8 cities you should visit if you go to India 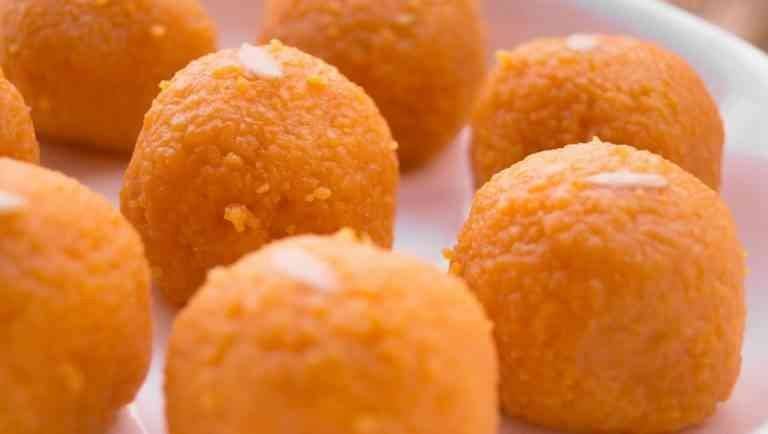 The Dimo ​​Alu cashmere recipe is one of the most popular dishes in India, especially in the Indian Kashmir region so that its name is due to the place you belong to, and this recipe falls within the classification of vegetarian meals that some people prefer in India. The Cashmere Dimo ​​Alo recipe is made from french fries in the form of small pieces With chili sauce and rice, you can add a few vegetables to decorate it, and the hot sauce gives it a distinct taste. 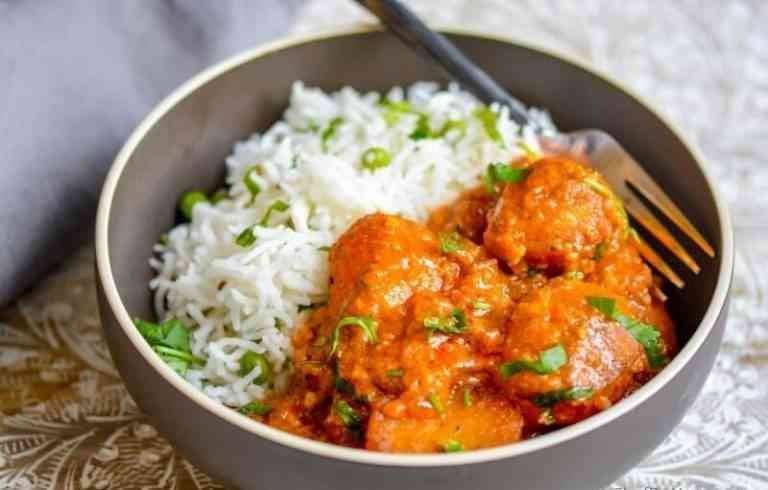 Samosa is the most famous Indian food, as it has gained international fame, and this recipe offers pastries in many ways, as it is stuffed with vegetables, chicken or cheese in addition to Indian spices with a strong taste and aroma. Sambossa is one of the light and delicious recipes that can be served as a garnish with food, When visiting India or Indian restaurants, it must be tried before starting to eat the main meal to open your appetite for the trip. 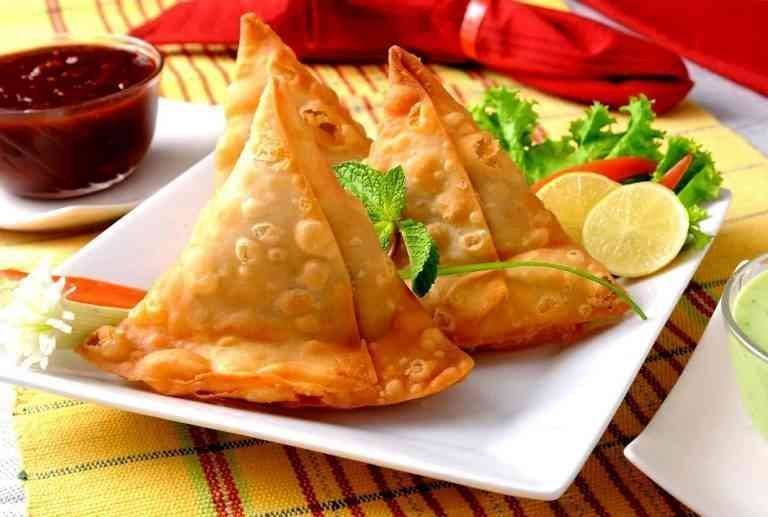 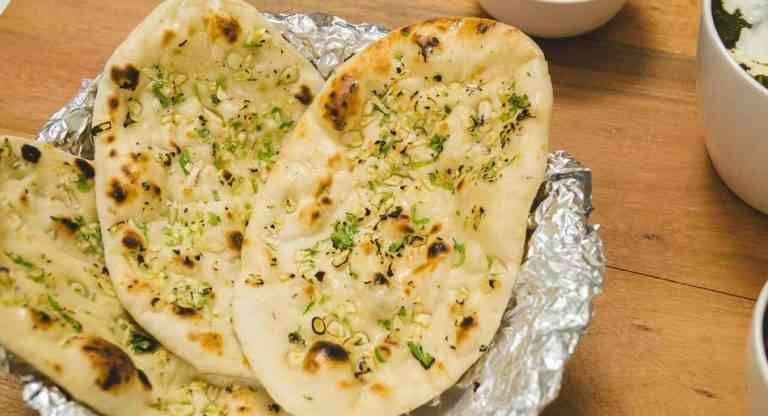 Albani Puri is a fried bread with a crisp texture stuffed with a spicy Indian mixture that gives it a different taste, and is served next to dates, and is one of the most popular dishes in India that spreads between the different layers, as it is one of the most delicious recipes that you can try in India due to its distinctive spicy taste And light.

The Masala chicken dish is one of the most famous Indian dishes, as it is served with butter that has been cooked and floating around the fenugreek leaves to add a special flavor to the dish alongside hot pepper, which gives it an ideal flavor and a coherent texture. 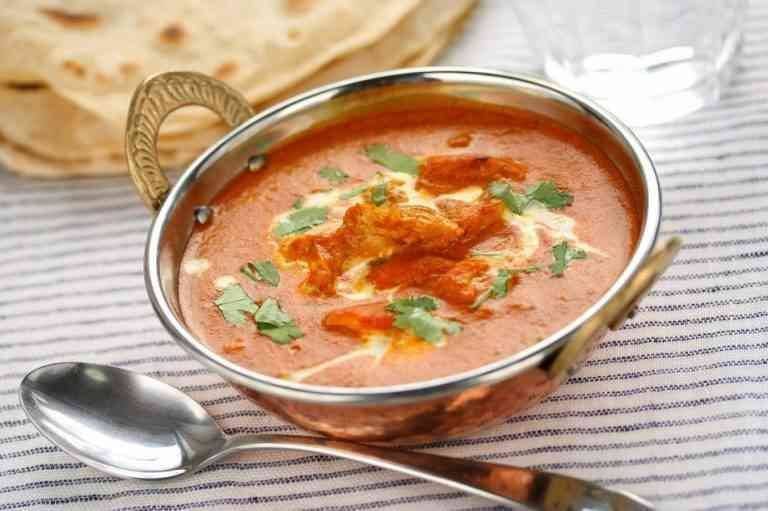 Conditions for tourism, travel to Norway, asylum and work

A tour of the best museums in Indonesia, suitable for the summer

A report on the Washington Mayfair Hotel