For all beauty lovers, your tourist destination, the Russian city of Penza 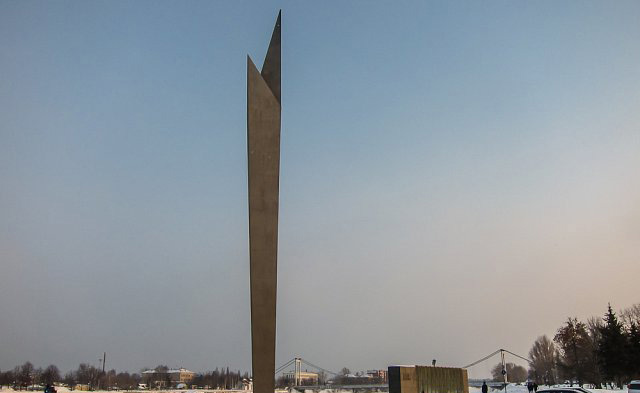 Penza found itself fighting against the new Soviet regime, and forces formed from the White Guard who are the soldiers of the Tsar’s army, and with them a large group of Czechoslovaks, they revolutionized and fought the Red Army and many died on the doorstep of the city in defense of it, and the bodies of the fighters were buried Revolutionaries in a mass grave in the Soviet field, and during the Second World War this city also had an important role as factories were moved to it from the southern regions of the Soviet Union, and the city was producing weapons and military equipment, and was also a leader in the production of bread in The country. 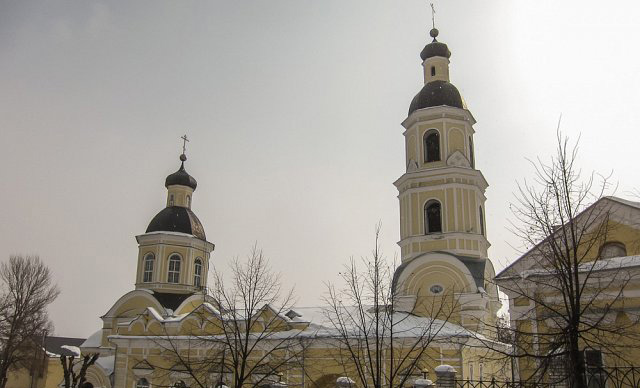 The Rostock monument in the city of Penza
On the banks of the Sura River, a memorial stands, glorifying those who sacrificed their lives in defense of the city, and on the granite stone of this memorial, words were carved for future generations. 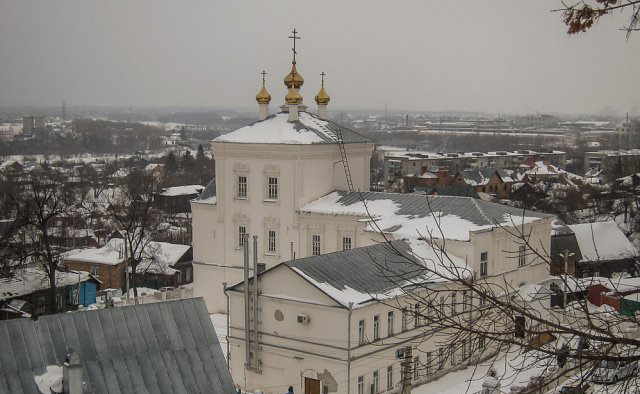 Intercession Cathedral in Penza, Russia
Previously, this wooden church was dedicated to the intercession of the Virgin Mary, but in 1765 AD a stone cathedral was built in the Baroque style, and it is now the only example in the city of Penza on Baroque architecture, and the cathedral was closed in 1931 AD and then used later as a house For the cinema, and by 1970 AD, the cathedral was suffering from a severe state of destruction, and extensive repairs were made to it, and the cathedral eventually returned to work in 1998 AD. 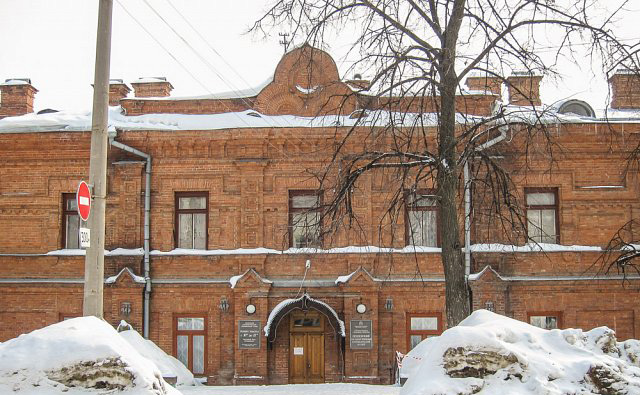 Church of the Savior in the Russian Penza
This church was built between the years 1735 AD and 1750 AD, and it was originally a monastery known as the Spaso Priobrainsky Monastery, and the location of this monastery was inappropriate, and in 1794 AD this monastery was moved to a new location, and the church was closed by The Soviets in the thirties of the last century, while the Spaso Priobrazhensky Monastery was completely destroyed, and the original domes of the church were removed and used as a warehouse of the city library, but later returned to the Orthodox Church in 1993 AD, and major restoration work was carried out.

Penza Regional Museum
The Penza Regional Museum includes seven halls displaying the history, culture and nature of the city of Penza, and the museum includes exhibitions about ancient settlements in the region, civil life in the city in the imperial period and also displays the military history of the city of Penza, and there is also a group of excavations, including In it a huge mammoth skeleton. 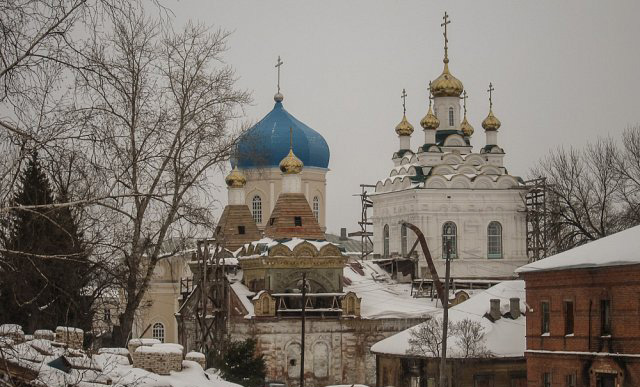 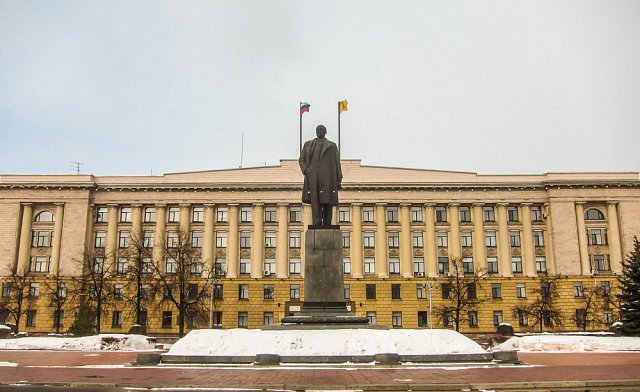 In almost all Russian cities you find a memorial to Vladimir Lenin, and the city of Penza is one of these cities of course, and the statue of Penza was revealed in 1959 AD in front of the administration building in the Penza region, and the monument stands at a height of six meters and depicts Lenin and is He is wearing a long coat and puts his hand in his pocket.

The most famous shopping places in Athens