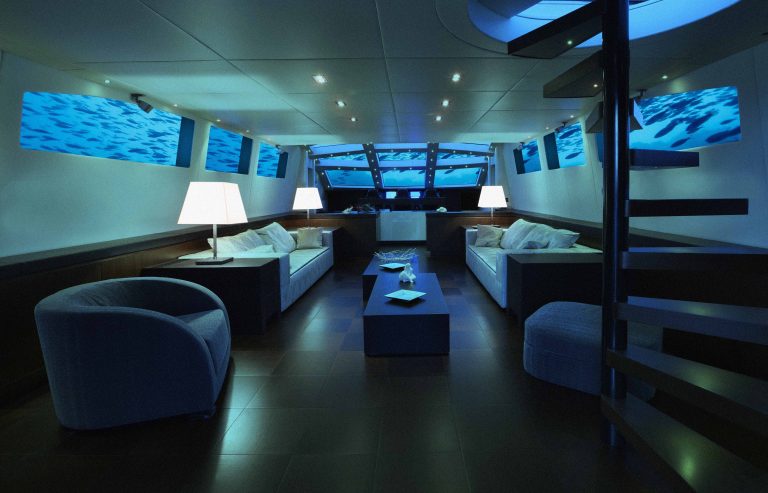 Lover’s Deep Luxury Submarine is located in Saint Lucia, an island located in the eastern Caribbean, it is one of the most expensive hotels in the world, so spending one night inside this hotel costs 150 thousand dollars, this hotel is located in the depths of the ocean, where you can see all kinds of aquatic life From inside, it is possible to spend the honeymoon with it, or the weekend, and the hotel offers a distinguished service like kings. 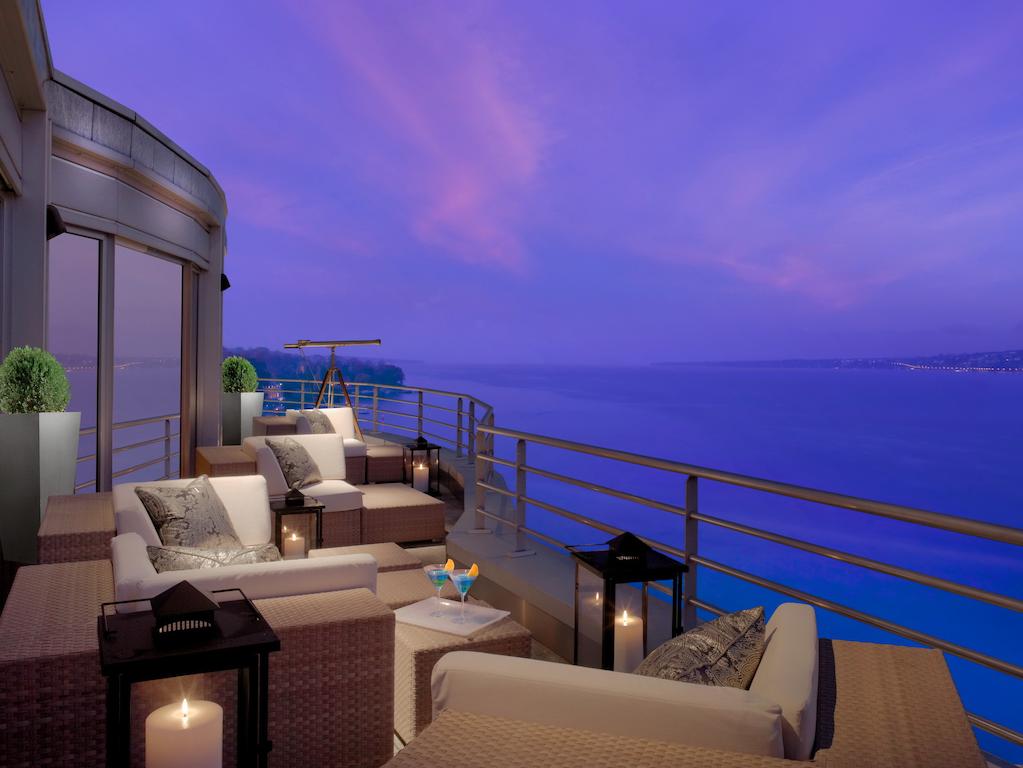 Hotel President Wilson Royal Penthouse Suite, located in Geneva, Switzerland, the hotel is named after the twenty-eighth president of the United States of America, and the hotel is located near the United Nations building in Geneva, visitors to this hotel enjoy wonderful views of the Alps Swiss, and the area of ​​the hotel suite is about 1800 square meters with bulletproof windows, also, private elevators take you directly to your apartment, and the cost per night in this hotel is about 1.613 francs. 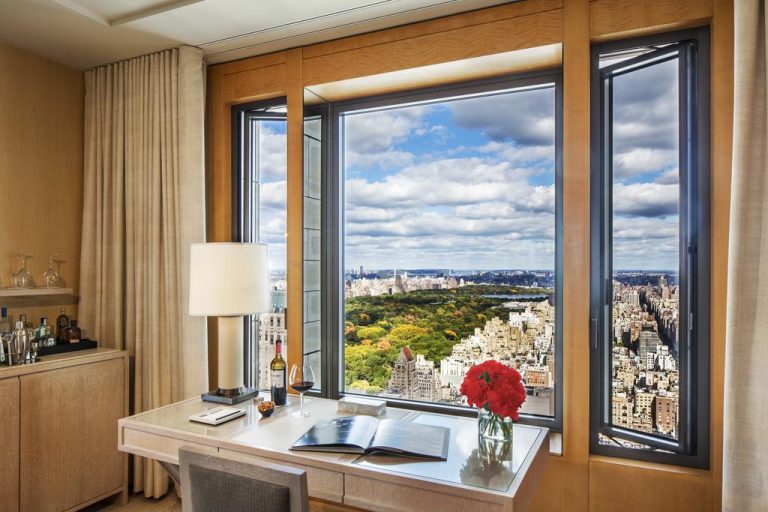 Four Seasons Hotel in New York The building started in 1989 and took seven years to build. It cost $ 50 million. It is among the most expensive hotels in America. The rooms are distinct and strange. They have gold, platinum, and other features. The price is currently 50. One thousand dollars per night. 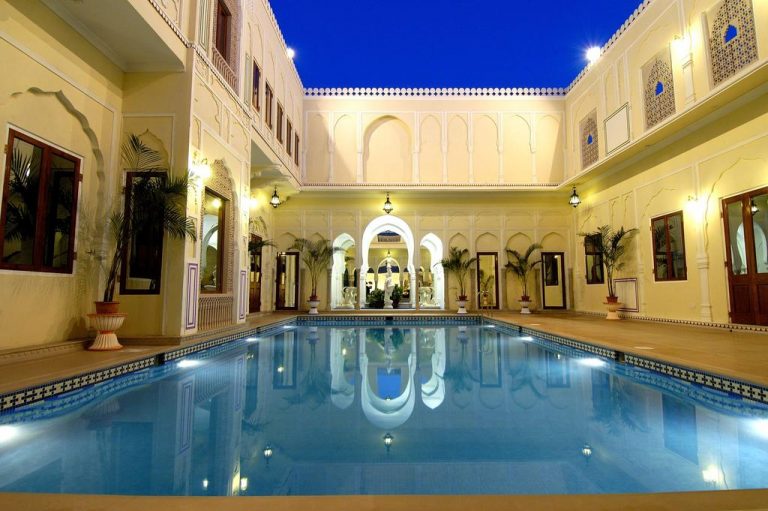 Raj Palace Hotel, Jaipur, India, is the most expensive hotel in Asia with an average daily rate of over $ 43,000. The hotel was built in 1727, and is a large heritage hotel, you can also find a museum that contains On some of India’s ruins in the hotel’s presidential suite. 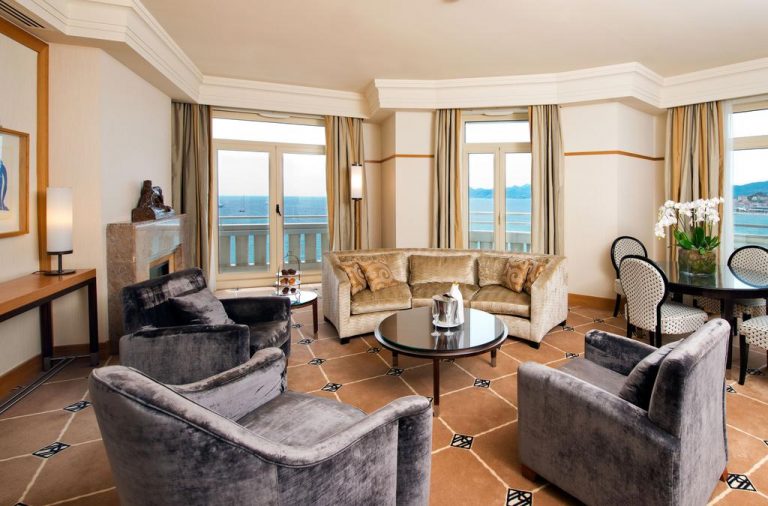 This hotel is one of the famous landmarks of luxury living in France, was founded in 1929 by a noble Italian family, and its artistic decor is unlike any other hotel, it can enjoy a stunning view of the French southern city from the hotel, and part of its exclusive features include Luxury jacuzzi, overlooking the Gulf of Cannes. 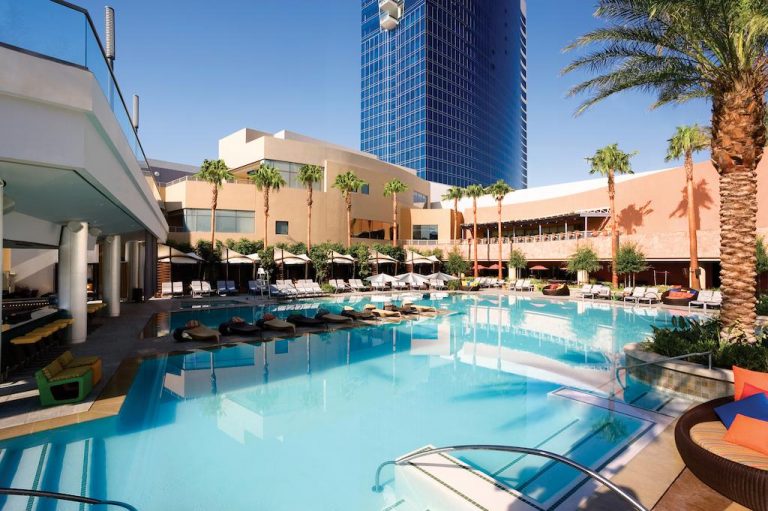 Palms Casino Resort, Las Vegas, Nevada. This hotel and casino has 653 rich rooms, nothing more luxurious than the Sky Villa Resort on the sixth floor that covers more than 800 square meters, and the cost per night With $ 35,450, its design style is a delightful mixture of modern and old, its first-class facilities such as poker tables, unique artworks and indoor pools make it the preferred choice for the wealthy, the hotel is famous for its wonderful nightlife activities. 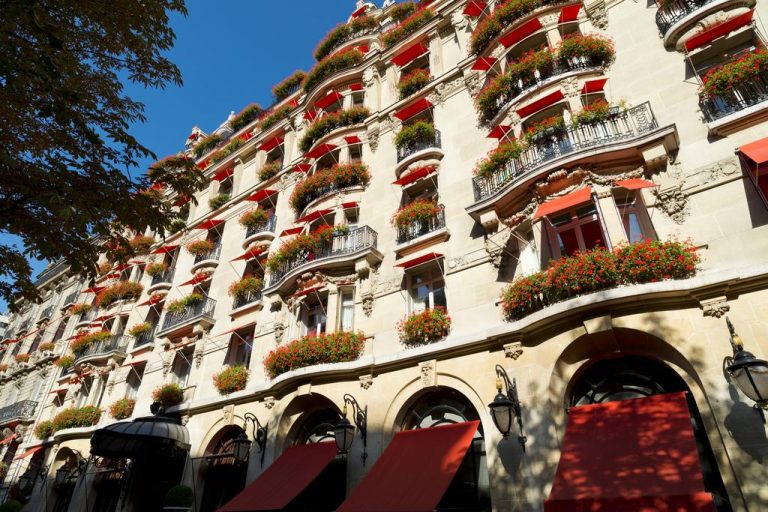 Hotel Plaza Athenèe, France, this is the main hotel in Paris in terms of greatness, on the fifth floor there is the largest suite of French hospitality, and views of the Eiffel Tower can be enjoyed from the hotel, and guests have a private kitchen and steam room for themselves and enjoy With French fabrics and furnishings, the cost of a night here is $ 27,000.

For all beauty lovers, your tourist destination, the Russian city of Penza