Have you ever heard of the “set scout” function? This job for those who do not know it is the job of finding the appropriate sites for shooting a movie or artwork, and the owner of this job reads the text of the artwork and delves into it so that he can imagine the place where this story takes place, and then finds a similar place for him in the ground so that it is where Filming artwork, the profession of scouting locations may be very difficult, but enjoyable and very rewarding for him because he is the person who receives the reward for traveling all over the world in search of filming sites, and for viewers it is also enjoyable as they will have the opportunity to explore beautiful and interesting places In the world , The following definition of 5 locations filming warmest amazing in the world:

New Zealand – “Lord of the Rings”: 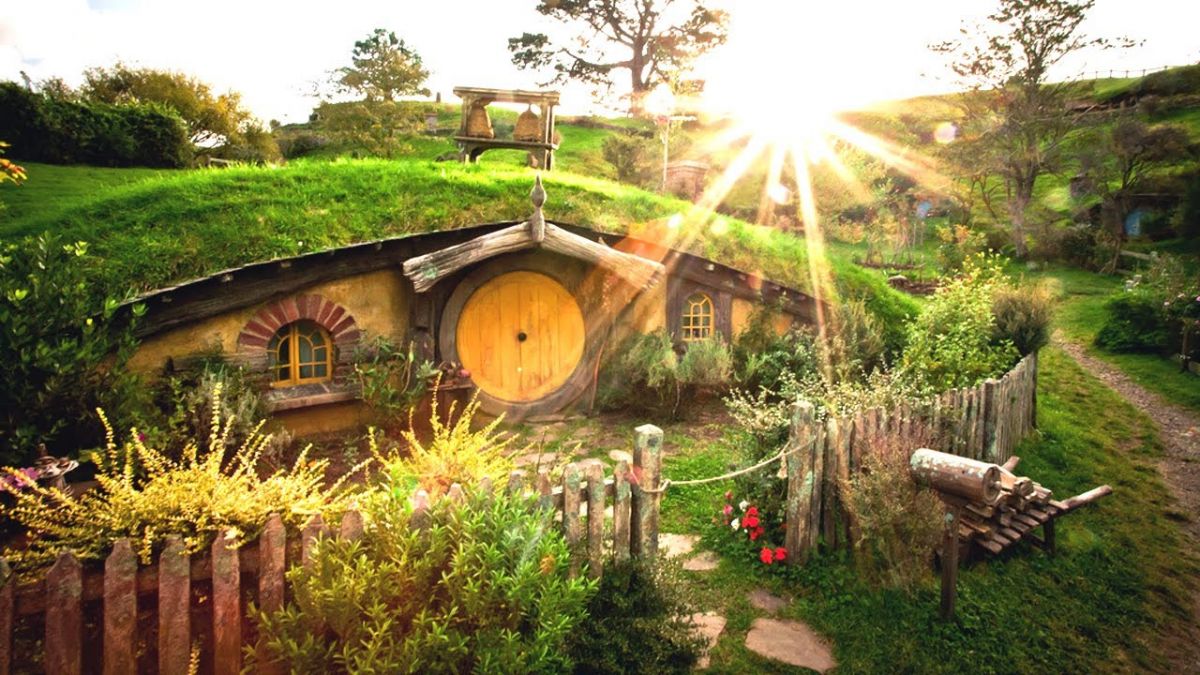 New Zealand has turned into one of the famous tourist destinations in the world since the first part of the series, “Lord of the Rings”, and thousands of tourists flocked to New Zealand to see the scenic natural areas that appeared in the film, including the hills in Matamata. Matamata), which was chosen to be a place for the city “Hobbiton” in the movie where the “hobbit” lives with them “Frodo” the hero of the movie, in the fields and crops of vegetables and flowers, which are crops that the production team in the film supervised cultivation in the region a year before the start of filming, as for scenes The Mountain of Death and Mordor in the film have been photographed In the “Tongariro” National Park, which contains a frightening mountainous region and the volcanic “Ruapehu” mountain, the South Island and the Southern Alps region were chosen to shoot additional scenes from the film. All film shooting locations in New Zealand have become popular tourist destinations with many fans of the series. “Lord of the Rings” movies. 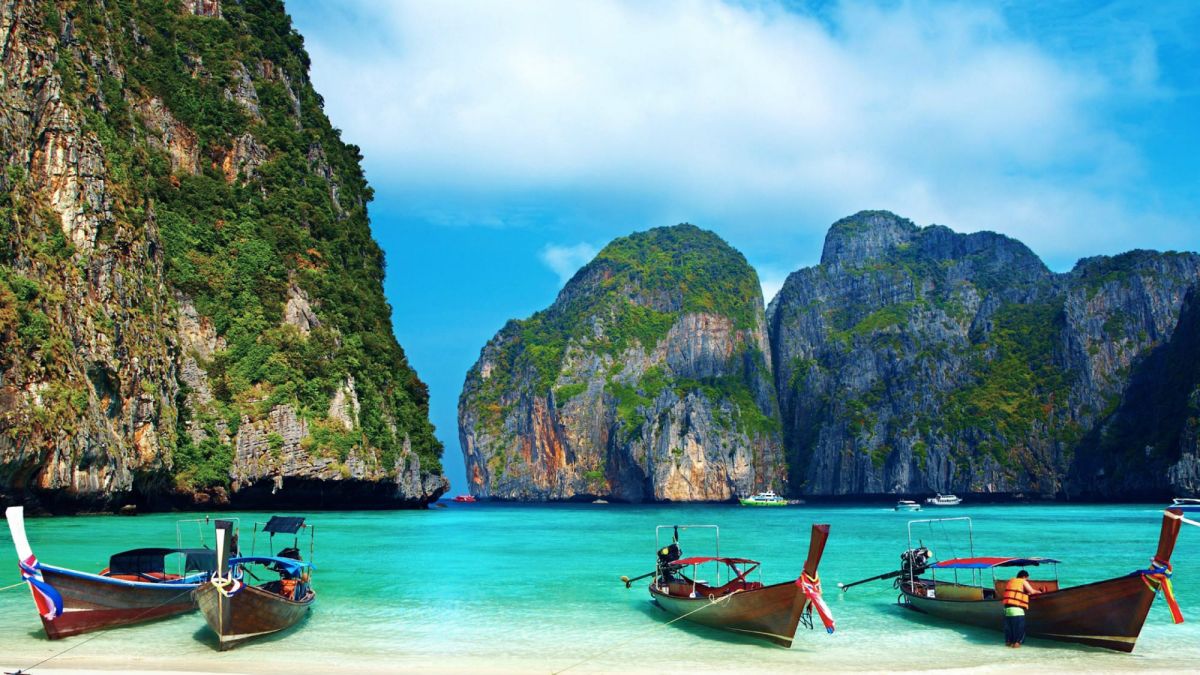 In “The Beach”, which is based on a story with the same name as Danny Boyle, “Alex Garland” found the main character in the movie, the true paradise he was looking for on the main beach on Ko Phi Phi Li, starring Leonardo DiCaprio (Leonardo DiCaprio) It was a great success after its screening in 2000 and since that time many people have been flocking to Ko Phi Phi Island which was not before the screening of the movie, enjoy the fame of other tourist destinations in Thailand.

Ko Phi Phi Island is a beautiful island surrounded by a group of rocky slopes. One of the interesting facts about this island is that it does not really appear as it appeared in the movie, where a series of mountains were added to the island using digital photo-editing software, as the production team in the film bulldozed part of the island And rebuilding other parts to match the perception of “paradise” as it appears in the film’s story, but the island has regained its true appearance after the famous tsunami in 2004. 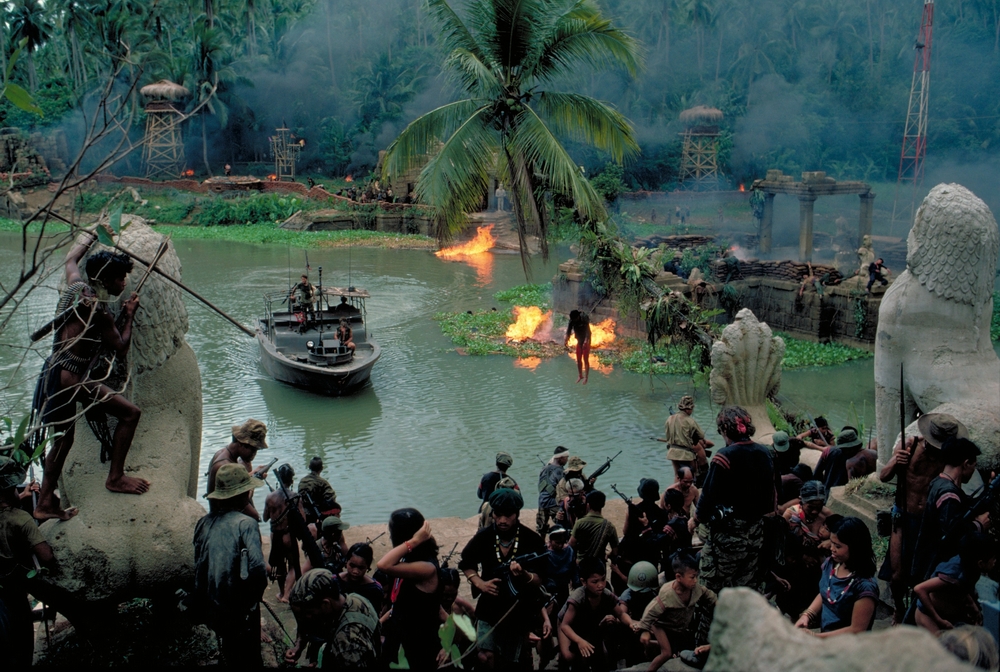 The northern region of Luzon Island in the Philippines was the place of filming the famous movie “Apocalypse Now,” which is based on the book “Heart of Darkness” written by Joseph Conrad and directed by the genius director Francis Ford Coppola. The scenes see large areas of sunny beaches, clear turquoise waters, and dense forests. Among the beaches used in filming in the movie is “Baler Bay”, which has become since the film’s presentation one of the island’s most famous beaches and has also become a favorite among surfing enthusiasts.

The northern region of Luzon Island in the Philippines was not the first choice as a place for filming the movie. The selection was initially made on the western coast of Luzon Island, but the devastation that affected the region due to Hurricane Olga prevented this. 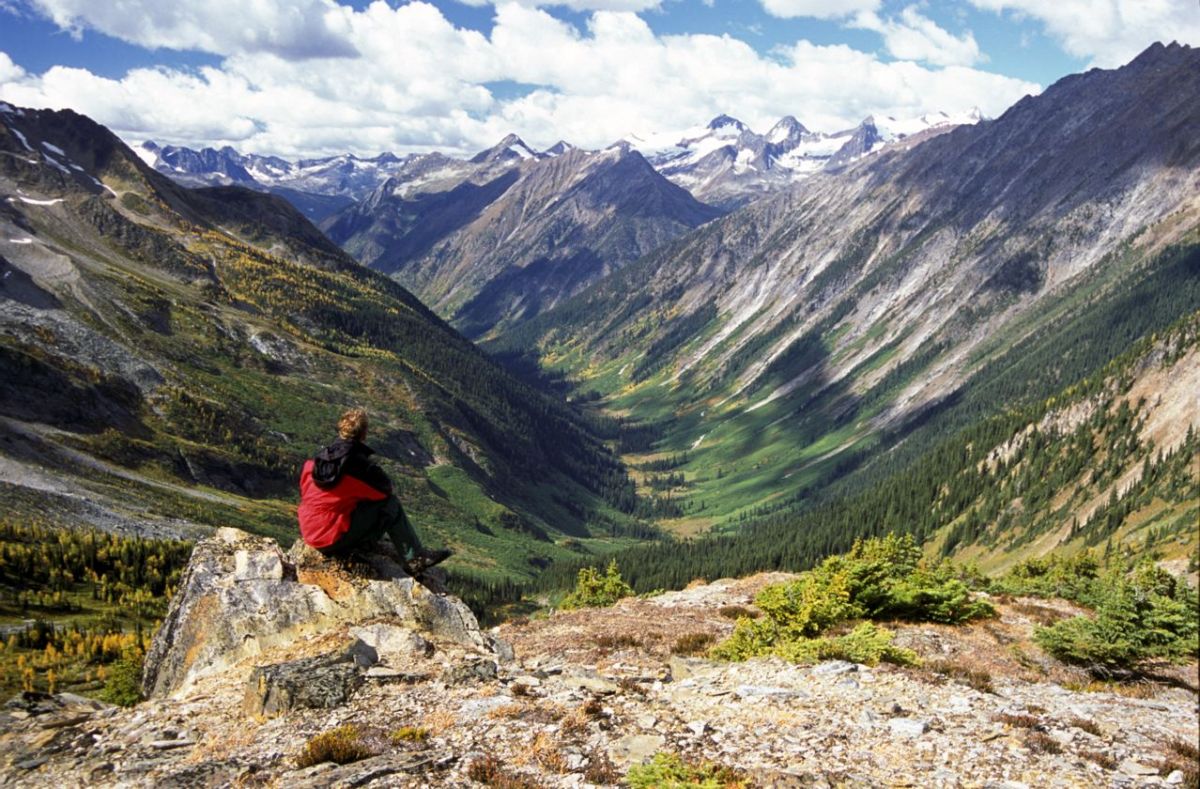 “Alive” is a film based on a true story of a group of Uruguayan rugby players who fell in the Andes, and the movie follows the story of sixteen players who survived. The film was filmed in the area of ​​the Porcell mountain range very similar to the location of the plane crash in a mountain region Andes are located at an altitude of 10,000 feet above the sea in the southeast of British Columbia in Canada, and this region is famous as one of the best skiing sites in Canada and it is intended by many people from around the world to practice skiing and enjoy the beautiful scenery, and there are These are also the area near the “Panorama” resort is one of the famous ski resorts in the country. 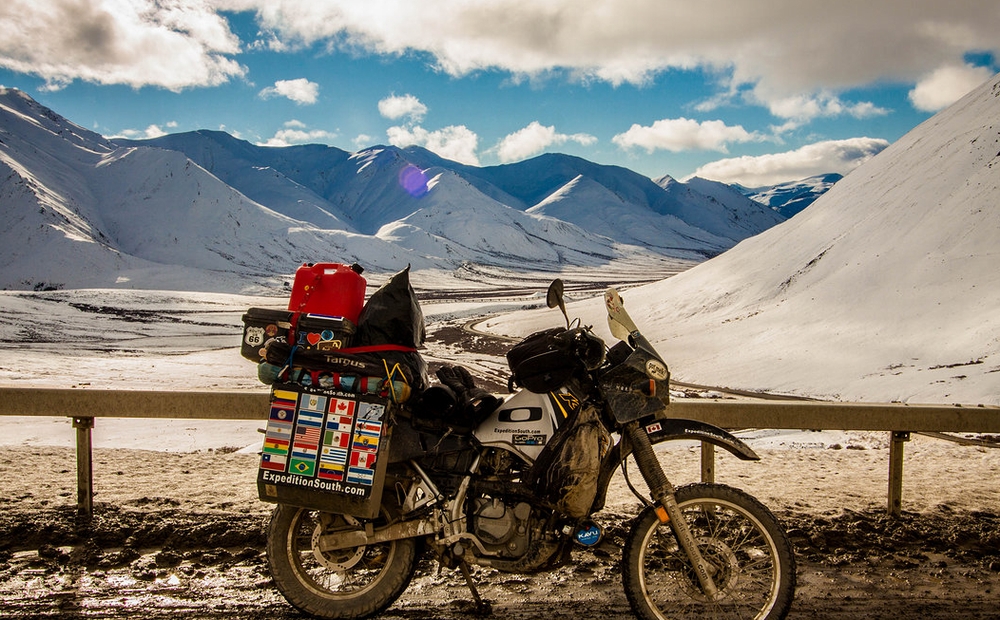 “Motorcycle Diaries” is a joint Brazilian-Argentine Argentinian movie produced by the actor Gael Garcia Bernal. The film is based on a true story and tells about the journey Che Guevara made in South America with his friend Alberto Granado and what he saw during this The journey is one of the most beautiful natural regions where people suffer from social injustice and inequality. The film reviews the impact of this trip later on the life of Guevara and how it contributed to increasing his revolutionary sense and made him a fighter of injustice and corruption.

The film also reviewed a group of the most beautiful natural areas and cities in America, which we saw through the Guevara trip that started from Buenos Aires in Argentina and then continued to the west until it reached Patagonia and then to Chile and along with the Andes mountains and up to Machu Picchu and finally to the peninsula Guajira in Venezuela, this movie without watching will make you feel like you’ve explored the most beautiful and famous tourist destinations in the South American continent. 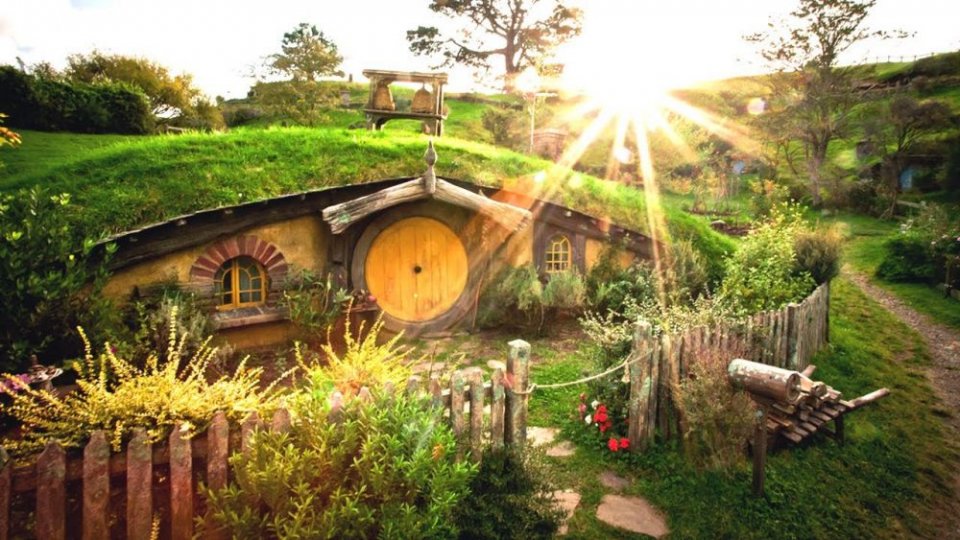 Lord of the Rings, New Zealand 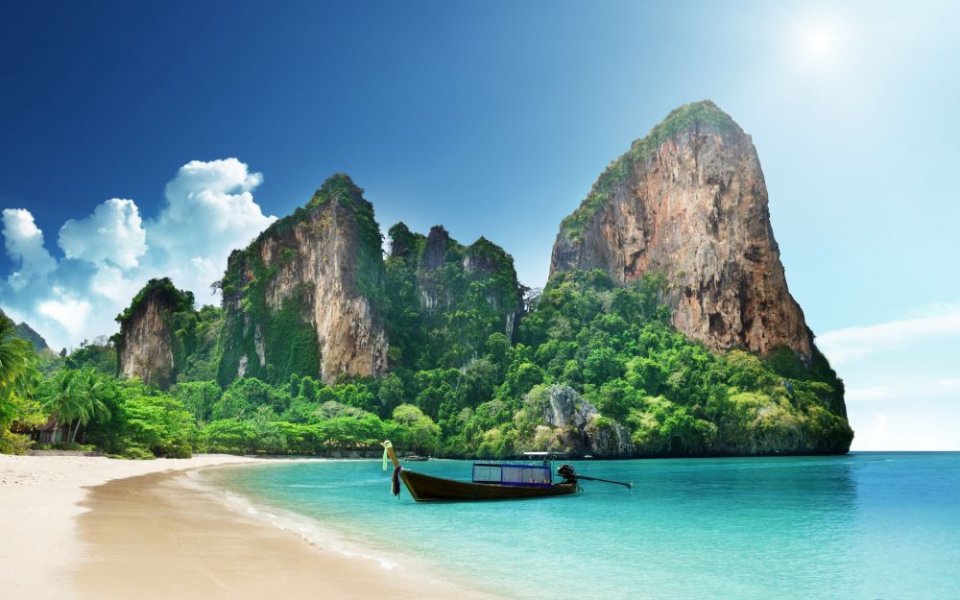 Ko Phi Phi Island, which was not before the film was shown, enjoyed other popular tourist destinations in Thailand. 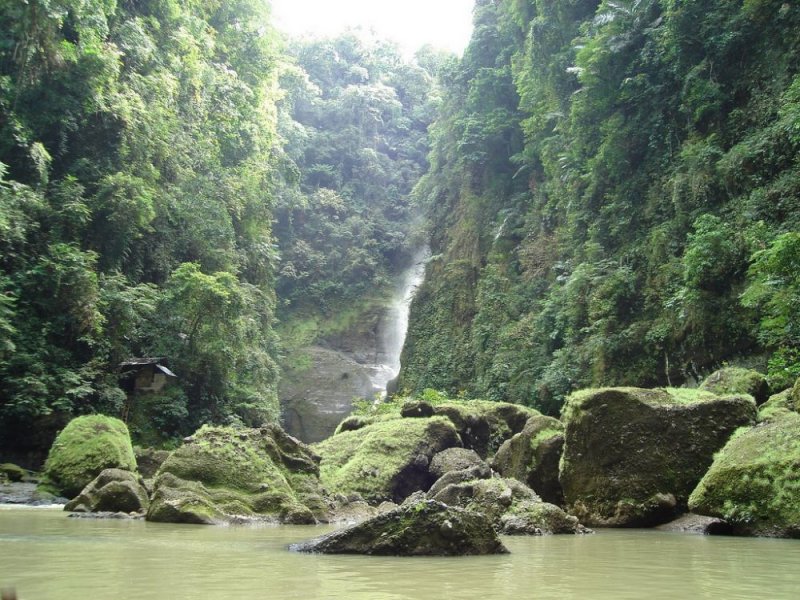 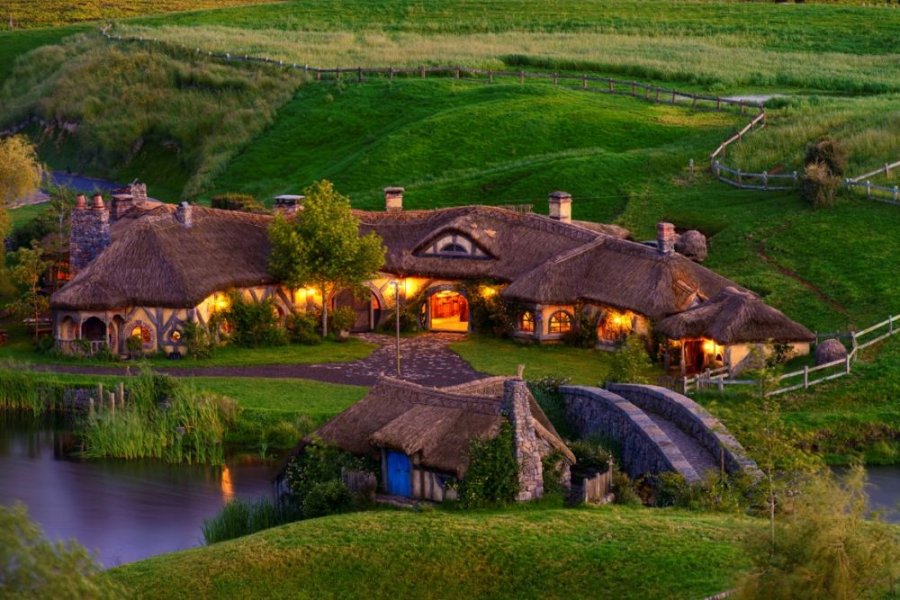 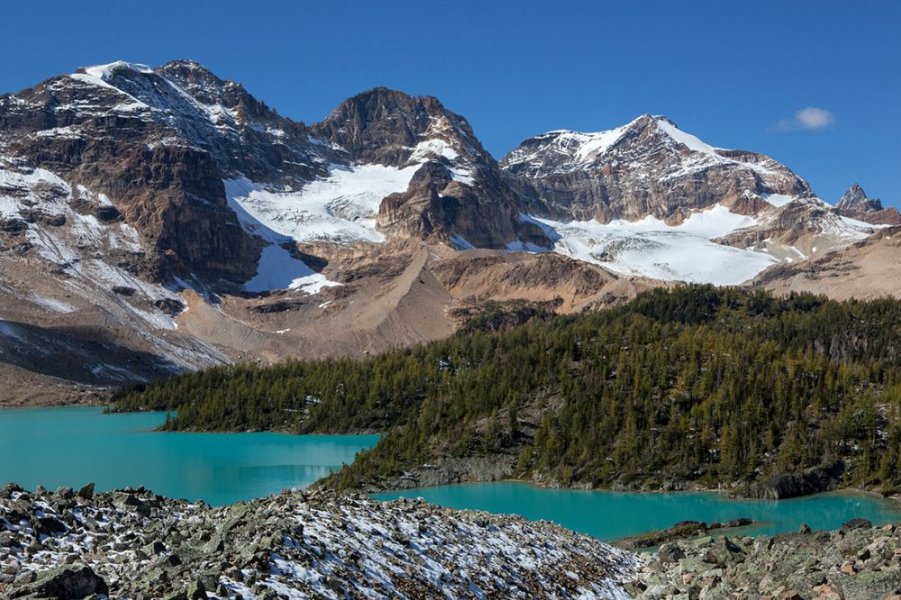 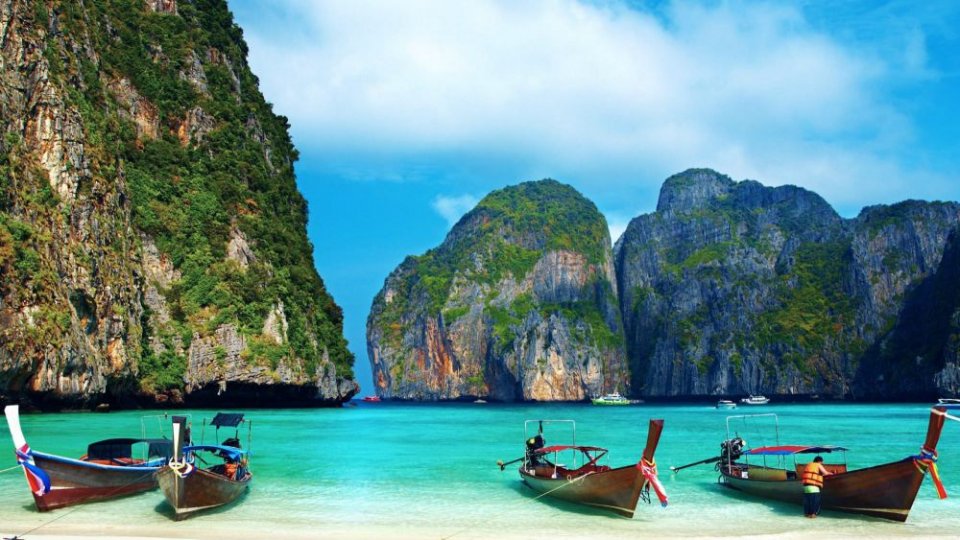 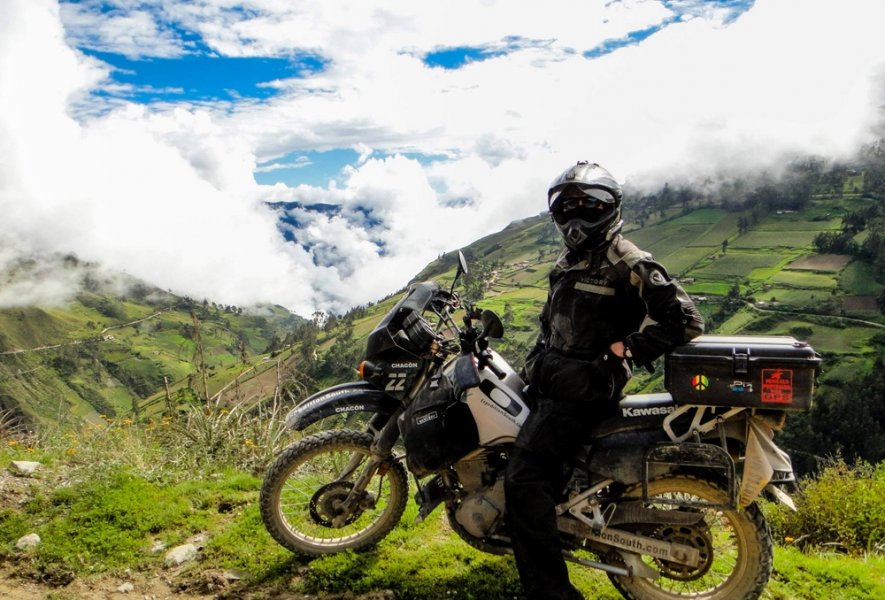 The most beautiful quiet beach towns in the northeastern United States