Although Indonesia is one of the favorite tourist destinations for many Saudi tourists in this period, due to the relatively warm weather and the major advantage represented in cheap prices, in addition to the issuance of a new law that gives citizens of 100 countries, including the Kingdom, to enter Indonesia without a visa and obtain it At the airports, however, the embassy of the Custodian of the Two Holy Mosques in Jakarta has published a warning to Saudi tourists who want to travel to Indonesia at a distance and not to visit private hotels for various reasons.

Indonesia hotels that the Saudi embassy in Jakarta warned about

This hotel is considered one of the very cheap hotels, but it is located in the unsafe area of ​​Pramoka, which includes suspicious gatherings that may harm Saudi tourists, noting comments about the poor handling and lack of cleanliness about the hotel in the Trip Advisor global site dedicated to hotel guests and their opinions.

This hotel is considered one of the small hotels in Jakarta, and it is known for the many problems and battles that erupted among the pioneers, which made many of them comment on social networking sites with bad service and advised not to wear it at all.

The warning came from housing the famous Galaxa Street in Jakarta and Jalan Jaxa Street, which is a street packed with cheap restaurants and hotels and all other types of stores from travel offices to internet stores to various food stalls, which is one of the favorite places for Europeans and Russians traveling with limited budgets. , Because the area is cheap and the street contains three-star hotels, but it is known that there have been many thefts or attacks on residents of the street, in addition to the unpleasant smell emitted from the sanitation sites that issue an unbearable smell.

This complex is one of the famous complexes, and its dazzling gardens, which are inhabited by many tourists when visiting Puncak, which is about 22 kilometers away from the entrance to the safari because it is within the Chipanas region, and the reason for warning about housing in this complex is due to the lack of The availability of privacy in his villas is open to each other, knowing that they are beautiful villas on the outside and very ordinary from the inside, in addition to that the guarding of the complex is only at the gates and there is no guard for each villa, and incidents have recently occurred in this complex Make it blacklisted, like robbing D villas and photographing tourists.

Learn about the first tourist destination in Al-Ahsa 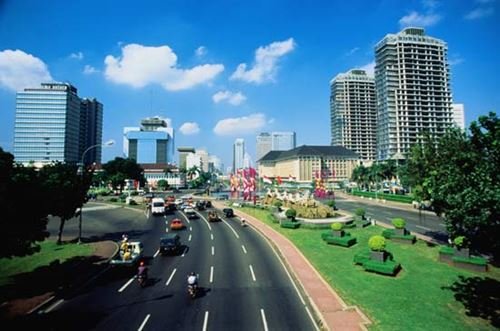 For Saudi tourists, beware to visit these hotels in Indonesia 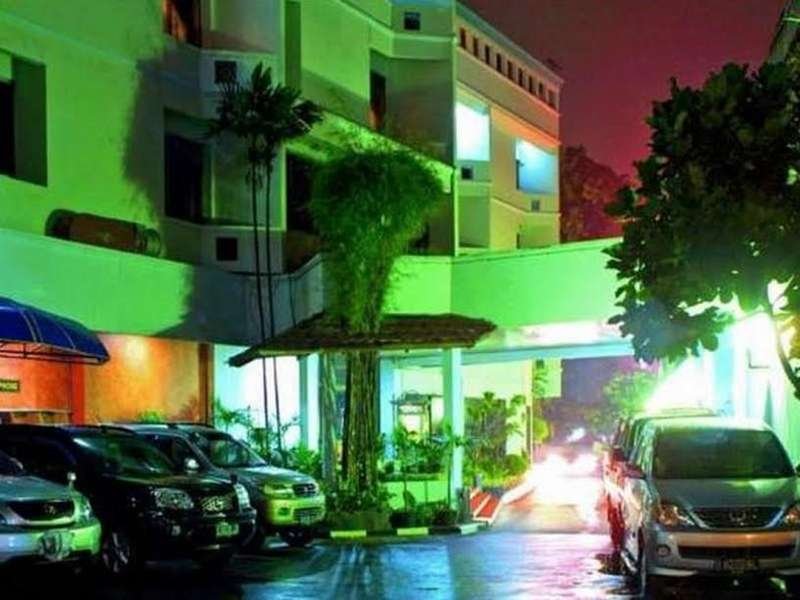 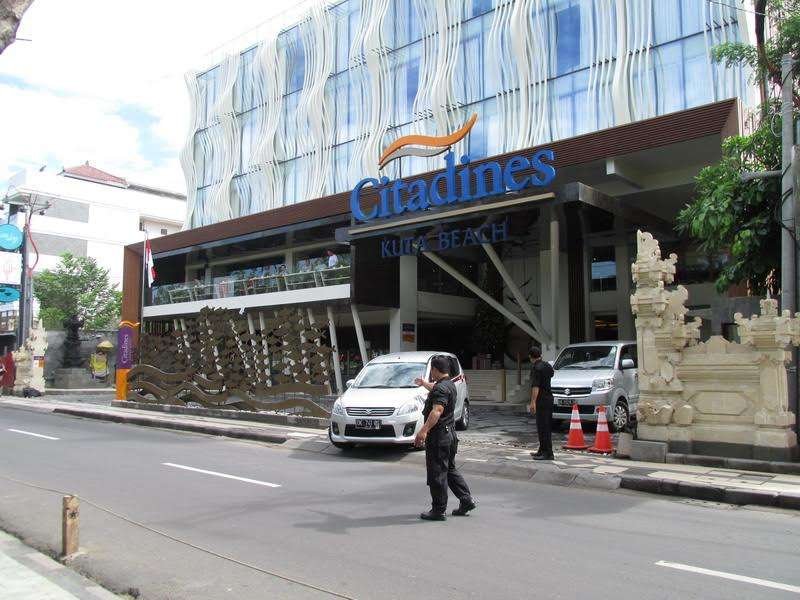 Things not to put in your bag during the travel trip