Arab travelers from Lebanon and its beauty

Mosques of Turkey Istanbul .. Learn about the largest mosques in the world in the city of “minarets” ..

The largest city in Asia

Tourist destinations you must visit before they disappear

It is said that the house is the kingdom of the individual, but what can be called his own island? This question must be asked of the owners of millions who own exclusive island properties in various parts of the world!

The fashion of owning a fascinating magical island dates back to the 1960s, when billionaire Aristotle Onassis married Jacqueline Kennedy on his island of Skorpios in Greece. Now there are about 750 islands for sale around the world! If you want an island for you and only for you, we will get to know the most wonderful private islands around the world exclusive for luxury lovers, according to the magazine “Forbes” world.

Lars Alison – Lanai
We start with technology millionaire Lawrence Ellison, who bought $ 300 million in Lanai Island in the US state of Hawaii in 2012. Lanai is also known as Pineapple Island, and Ellison intends to convert 98% of his island’s area (141 km) into a global tourist destination amid an environmental plan that preserves natural vegetables.

Ted Turner – St. Philips
As for the American media giant, Ted Turner, he and his family have enjoyed sailing, fishing and amusement for more than 35 years, on the island of San Phillips, near the coast of South Carolina, USA. He did not know how much he had bought at the time.

Read:Your next vacation in Japan

Richard Branson – Necker Island
Fortunately, some millionaires such as British businessman Richard Branson don’t mind sharing their property. Since he bought Necker Island in the British Virgin Islands in 1978, Branson has turned it into a luxury resort. They invite Branson on the resort site to visit the island and draw inspiration from its beauty. Prices start at $ 16,500 for a duo by spending 4 nights! And near his first island, Branson also bought Mosquito Island around a resort where you can book your next vacation.

John Malone – Sampson Kay
And unlike Branson, American businessman John Malone only bought his island for him. Malone bought The Simpsons Caye, located in The Bahamas. The island was affiliated with Sampson Bay Club, which included 5 villas, a restaurant, and a marina, but it has not existed since 2013 when Malone bought the island and became his property and does not intend to establish any commercial activity there.

Dimitri and Ekaterina Repulovlev – Scorpios
Even the celebrities are not getting what they want, because Gates, Giorgio Armani and Madonna all wanted to own the famous Greek island of Scorpios located in the Ionian Sea, especially after its fame with the Onassis-Kennedy wedding, but the property returned to the Russian Ekaterina, the daughter of Russian billionaire Dimitriy Riboflavlev in 2013 in a deal amounted to 150 million Dollars according to reports.

Dietrich Mateschitz – Lukala
The island of Lukala, which is located within the Fiji Islands in Oceania, has wonderful white beaches and a picturesque nature and an area of ​​7 km … Here is the Austrian millionaire Dietrich Machitz (founder of Red Bull) owned at the beginning of the new millennium and around it for a special tourist destination where visitors can enjoy a villa built in the Fijian style between Coconut trees and eat in restaurants serving all international cuisine …

Romen Abramovich – New Holland
In his native country, the Russian billionaires, the owner of the Chelsea club, decided to buy New Holland island in St. Petersburg, Russia! This island is not like any other, it is not surrounded by water, it is man-made and was intended for the Russian navy. After its acquisition, Abramovich designed it for a prominent civic headquarters with its galleries, shops, hotel, offices, park, museum and other tourist facilities. 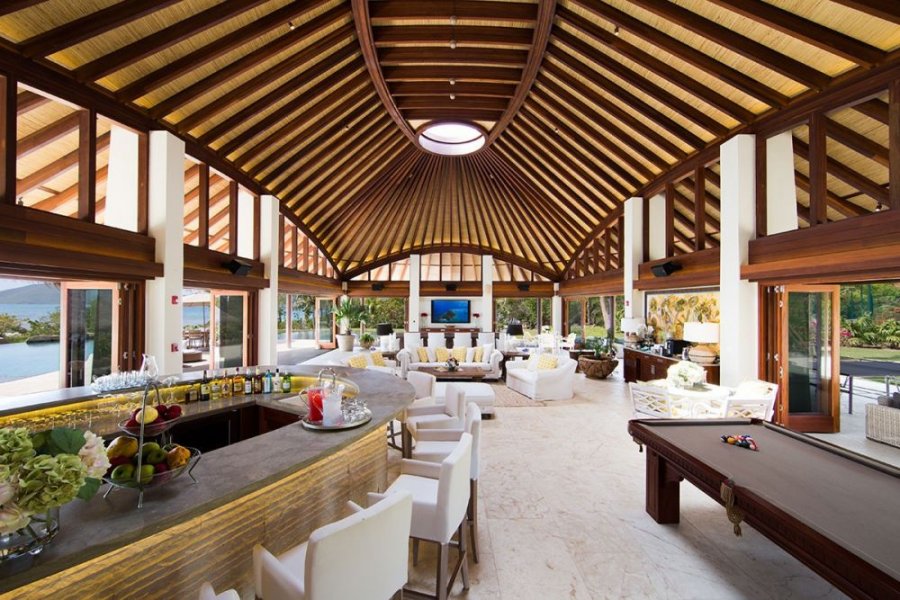 From the island of Mosquito 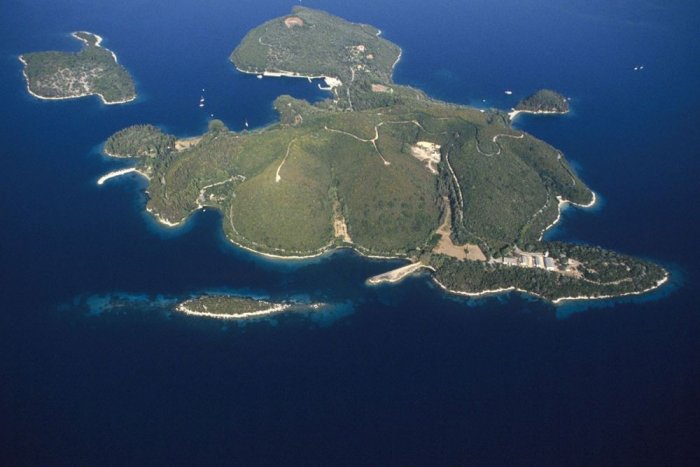 Read:The most important tourist attractions in the island of Forsan 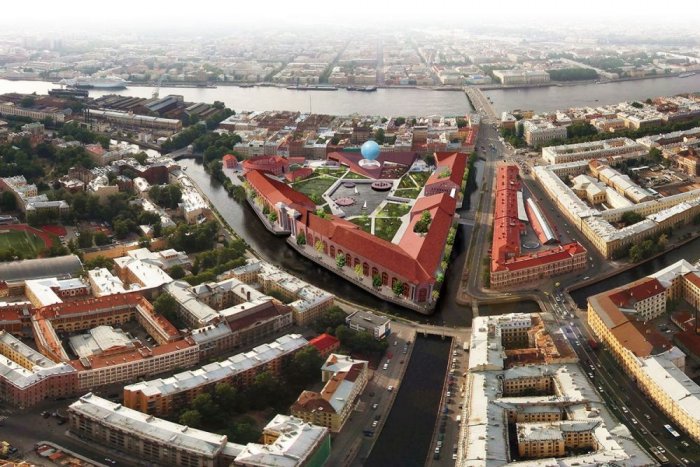 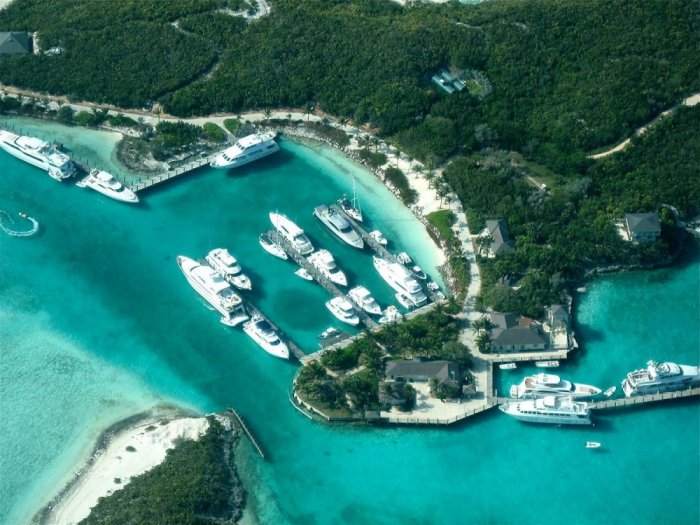 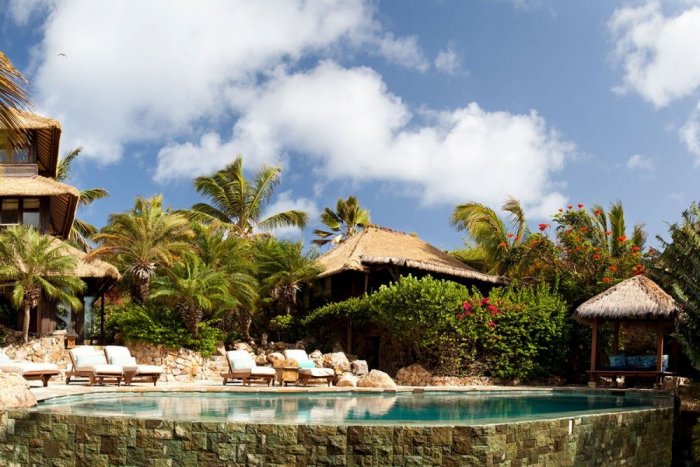 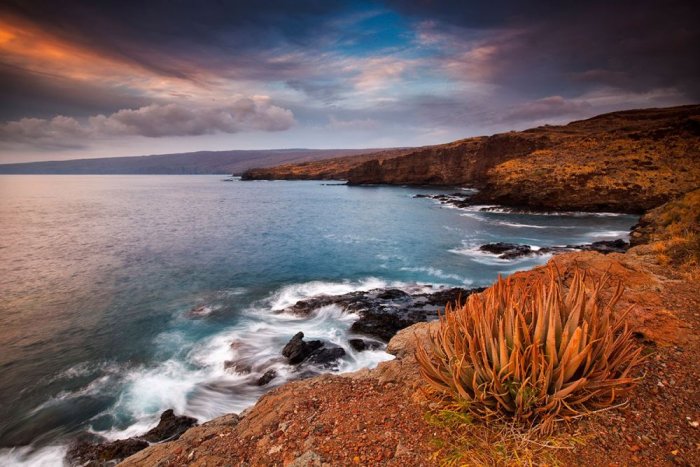 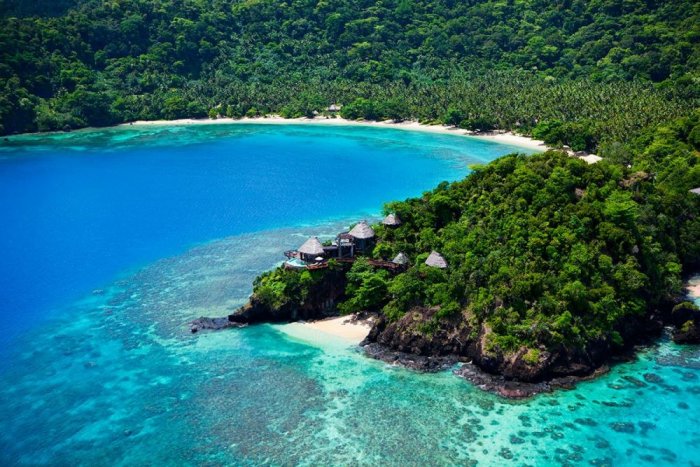 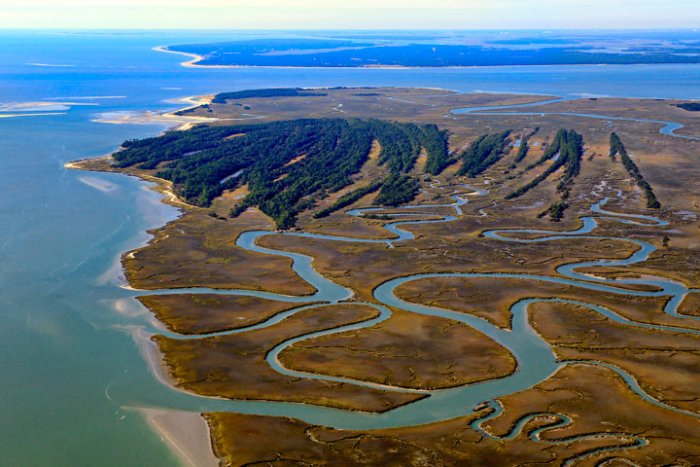 For travel enthusiasts: European tourist destinations stand out this year

The best Mecca hotels near the Haram 4 stars 2022

The 7 best activities in Muscat Corniche

What is the capital of Djibouti

Information on the Burj Khalifa