Georgia’s customs and traditions go back to the ancient past where they were inherited from generation to generation since ancient times, and it is also the result
Georgia’s location between Europe and Asia combines East and West customs, but nevertheless maintains its deep-rooted authenticity.
In the spirit of its residents.
Learn about the values, customs and traditions of its people in the following article.

Georgia’s most important customs and traditions and popular culture

The vast majority of the population belongs to the Georgian Orthodox Church, where 65% of the population belong to it, and 10% belong to
To the Russian Orthodox Church and 8% belong to the Armenian Apostolic Church.
There are some Sunni Muslim residents, Shi’a Muslims and some Jews, but their percentage is very low.
The people of Georgia highly cherish and respect religions and respect all that is sacred, just as their religious beliefs govern their etiquette.
Their values ​​and culture are governed, and they have become conservative in their ideas, clothes, and behavior as a result of religious teachings and not in the liberation of the West.
Religion they have is necessary in all aspects of life. They call upon priests to bless the wedding and baptism, as they are called to bless the buildings.
New organizations and companies.
They believe in death and the afterlife, and respecting the deceased is a very important part of their religious and social lives and they are interested in attending funerals.
And caring for graves but they do not exaggerate their grief and try to reduce it. 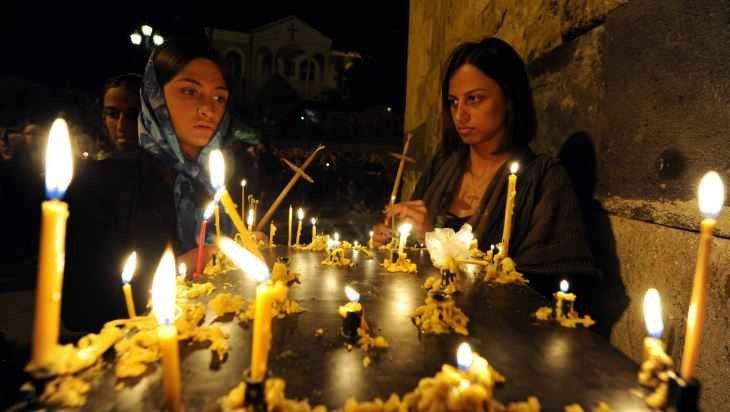 General rules of behavior and etiquette in Georgia

Men and women may kiss each other on the cheek in public, but kissing on the lips and intimate hugging are forbidden
It is strictly forbidden in public places, this is one of the most important customs and traditions of Georgia, and not as in the West and in the countries of Europe are available anywhere and is considered personal freedom.
Shaking hands is common in Georgia, but women do not prefer that much, so they shake hands less than men and women do, which starts the greeting in Georgia to determine whether to shake hands or not.
In general, the closer the relationship, the less the personal distance during the conversation, and this may annoy some, but it is something
Woody in Georgia, of course.
A woman is not supposed to see a stranger or smoke on the street.
If someone is invited to a Georgian house then imported flowers, sweets or chocolate are brought to the hosts or flowers, which
You must be in an odd number.
Gifts are not opened upon receipt and need not be wrapped. 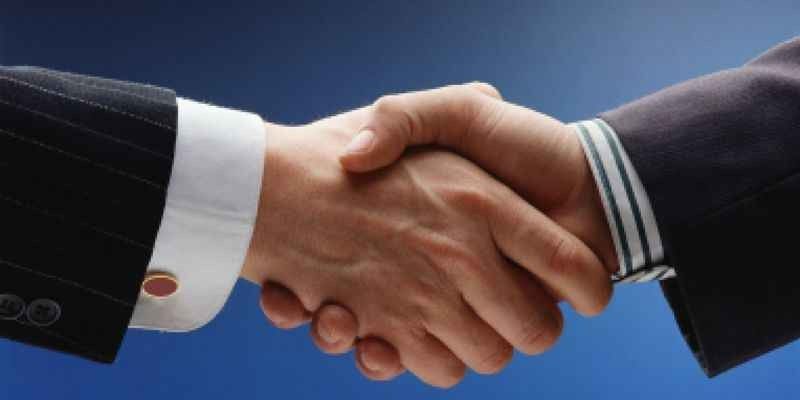 General rules of behavior and etiquette in Georgia

The Georgian language is the primary language of about 3.9 million people or about 83% of the population, there are some other languages
Prevalent in Georgia and spoken by immigrants and expatriates from other countries, such as Turkish, Iranian, Russian and European languages;
There are as many as 500,000 people from abroad who speak these languages.
There are Hebrew languages ​​spoken by up to 60,000 people from Israel. 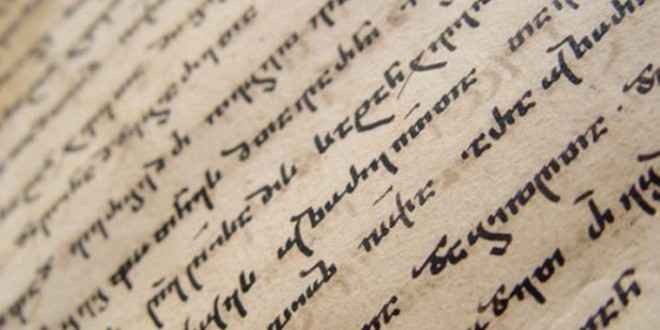 The most important traditions of hospitality

Warm and friendly hospitality is one of the most important customs and traditions of the Georgian people, where foreigners and tourists are seen as
A gift from the Lord or a blessing from God as the Georgians say, and therefore they are the guests of the country and the guests of everyone in the country and love is offered to them
Endless friendliness and respect.
Accordingly, it is very expected that you will be invited to one of the Georgian houses as a tourist in the country and of course you should not refuse
The offer is rude to refuse.
A large dinner party is held for guests and tourists who are invited and hosted and serves the finest quality food available at home
Delicious Georgian dishes are cooked, bread is toasted to celebrate guests, and home owners are dedicated to serving guests
And provide full hospitality duties to them so that the house becomes available to the tourist at any time so he can eat all meals and spend the night
At home, as a result, he became known to the Georgian people as one of the most hospitable people in the world and most friendly with tourists. 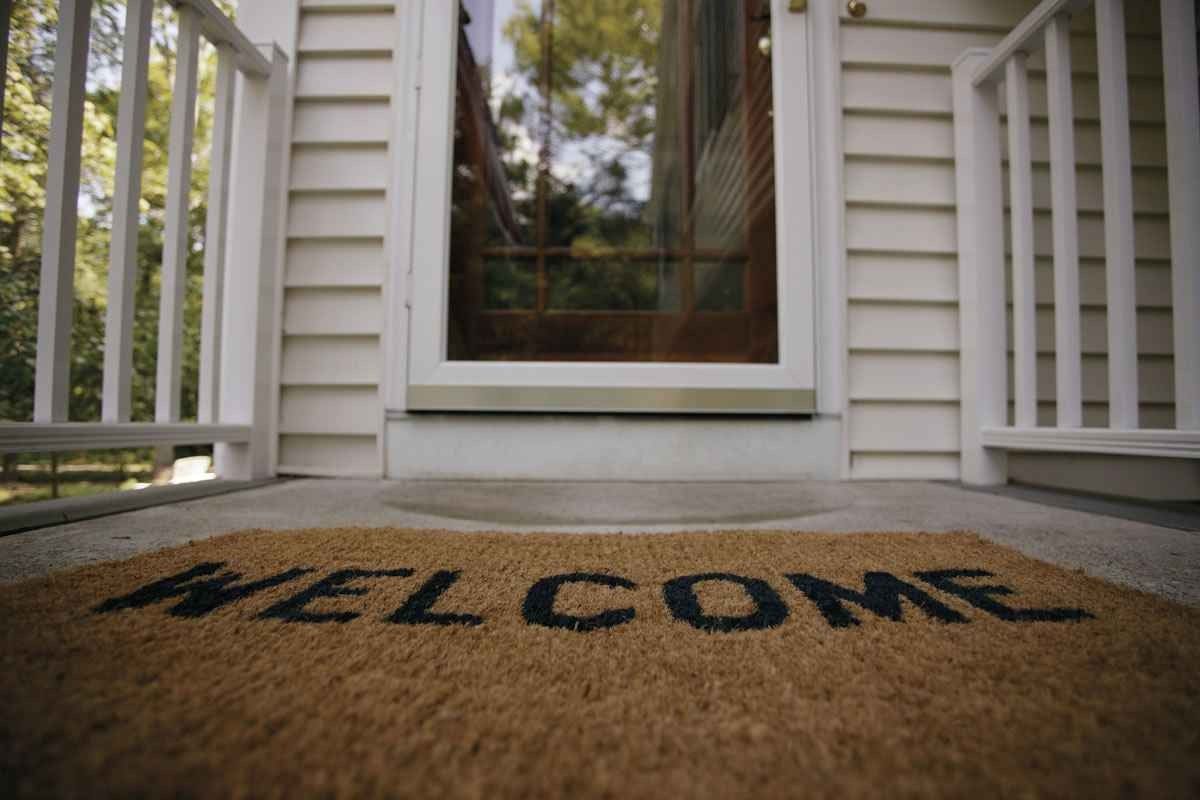 The most important traditions of hospitality