Dallas is one of the cities in the US state of Texas, and it is the third largest city in the state, and the ninth largest city in the United States of America. Dallas contains many tourism attractions, as it has many museums and tourist attractions, in addition to parks and parks. And shopping centers, as it is interested in art and the establishment of parties and art shows of all kinds, and attracted tourists, including Muslim tourists, and have many restaurants, you have some of the halal restaurants in Dallas.

6 of the best halal restaurants in Dallas: 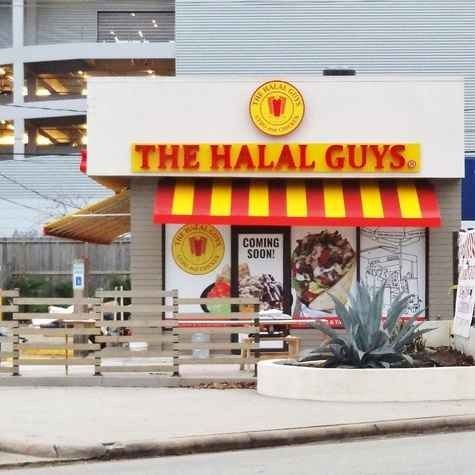 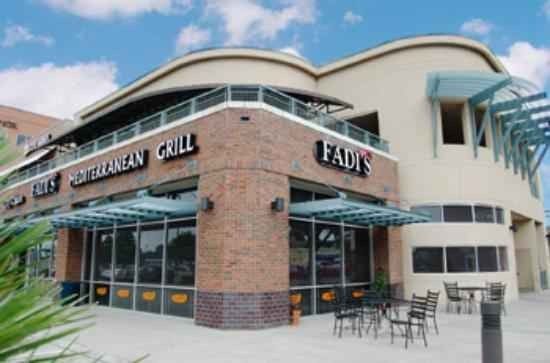 Pera Restaurant is one of the most distinguished restaurants from the list of halal restaurants in Dallas. Pera Restaurant is famous for Turkish cuisine as it appears from its name, such as the kofta intention, Kebab Iskandar, and boric. Pera restaurant offers many Middle Eastern food, such as Mansaf, And shawarma fattah and burghul kebab. There are many foods in the restaurant for vegetarians, such as Turkish fraction, rice with vegetables, and grilled potato kofta. Beira restaurant prices are relatively average, with meals ranging from $ 11 to $ 18 The restaurant operates daily from 11 am to 10 Evening, except Friday and Saturday, when work ends at 11 pm, and on Sunday work ends at 9 pm. 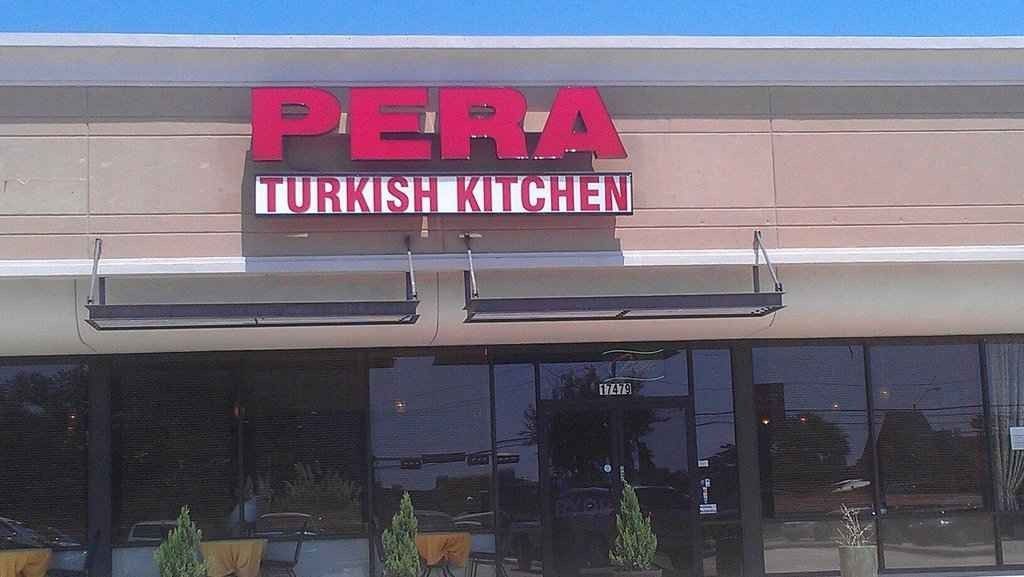 Sahara Restaurant is one of the most important Halal restaurants in Dallas, and it is one of the most distinctive restaurants. Sahara Restaurant is distinguished by serving various Greek dishes, such as chicken stuffed with rice, grilled shrimp, and feta salad. Sahara Restaurant also offers many dishes of Middle Eastern countries Like vegetable chicken, and mixed grill, the restaurant has many meals for vegetarians, such as zucchini balls, moussaka with watercress salad. Prices range in a medium to relatively high Sahara restaurant, with meal prices starting from 12 euros and up to 20 € EUR. The restaurant is open daily from 11 am until 9 pm, except on Saturday, where he starts working from 12 noon on Sunday and public holiday. 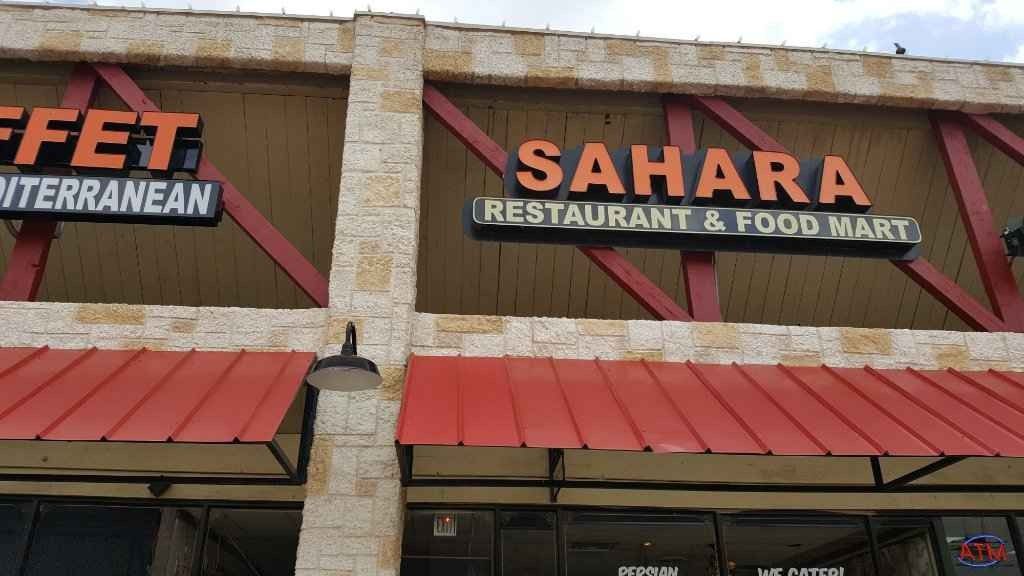 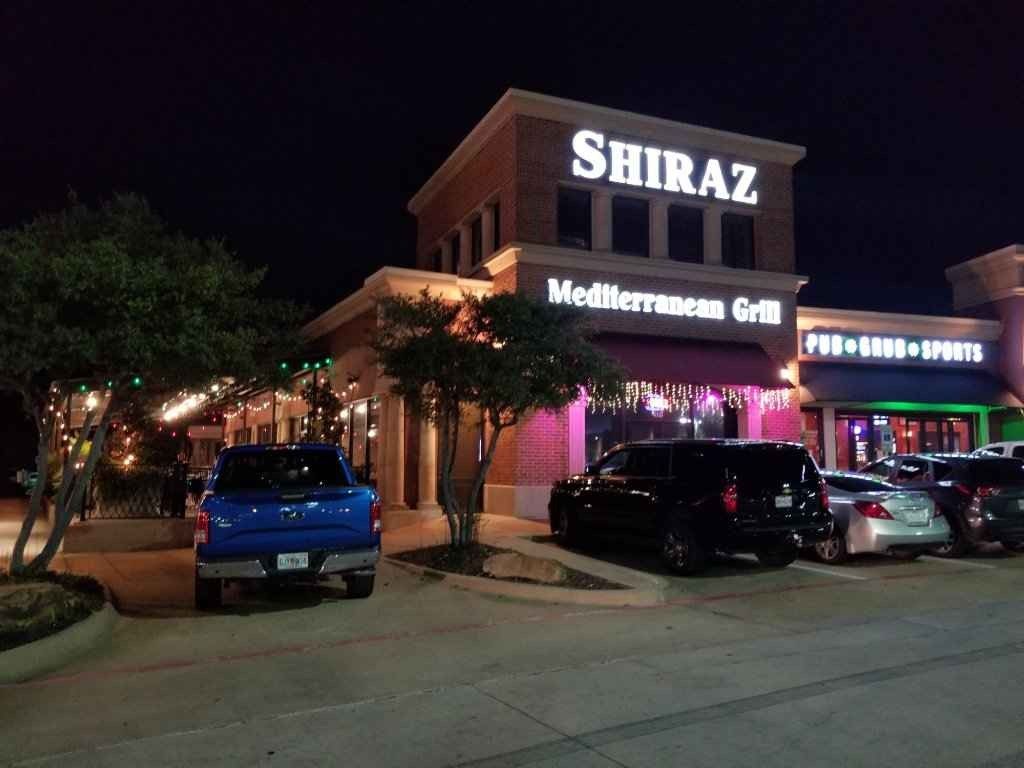 The Bosch Restaurant is one of the most luxurious restaurants that serves a variety of halal meals in Dallas. The Bosch Restaurant is famous for providing famous Arabic dishes such as Moroccan couscous, raffia, and tajine. Dallas Restaurant offers many special meals for Mediterranean countries, such as squid stuffed with seafood. And Halopeno chicken. Dallas also serves Middle Eastern dishes, such as stuffed cabbage and inverted. The restaurant has many meals for vegetarians, such as vegetable stew, and potato mash with asparagus. Restaurant prices are relatively high compared to others. Halal restaurants, where you see Meals prices range from $ 18 to $ 30. The restaurant operates daily from 11 am to 10 pm, except Friday and Saturday until 12 midnight. 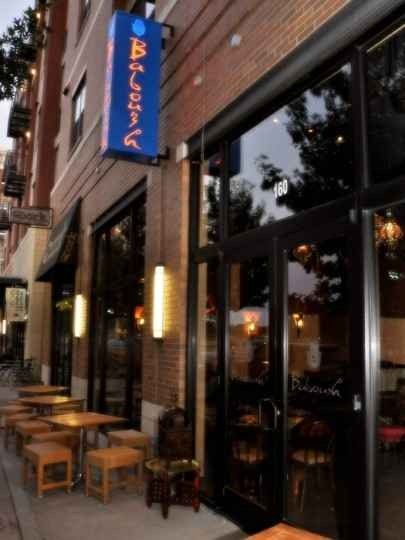