Information about the city of Colombo

The capital of Sri Lanka is the city of Colombo, as well as its political and economic capital and the largest in terms of area compared to the size of the rest of the cities, which is one of the cities located in the south of Asia. It was talked about by Ibn Battuta al-Rahalah, known in the fourteenth century AD, and it represents the largest main port in Sri Lanka.
It was frequented by many Chinese travelers in the fifteenth century AD under what is known as (Cao_lan_bo) and its local people called it (Colamba) which is the same name that the Portuguese people took when they occupied it derived from the manga tree. The Dutch occupied it in 1658 AD then the British In (1796 AD), except that it gained its independence in (1984 AD), the Arab travelers in the following article provided information about the city of Colombo.

Information about the city of Colombo

Where is Colombo located on the map

Economy of the city of Colombo

Colombo is the main center of trade in Sri Lanka and in the following paragraph we will talk about the extent of economic diversification in it: 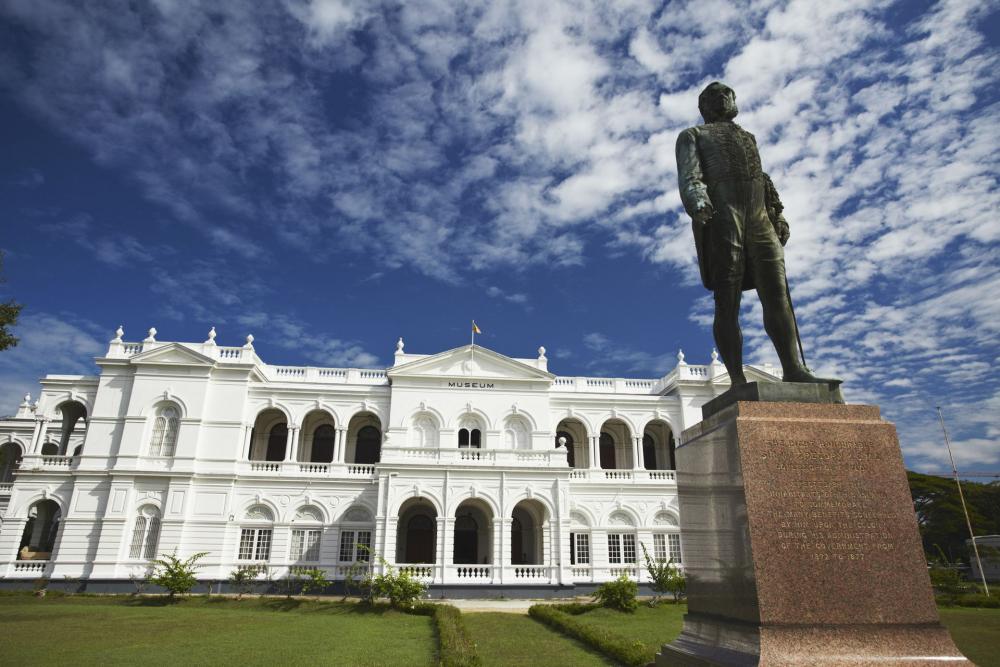 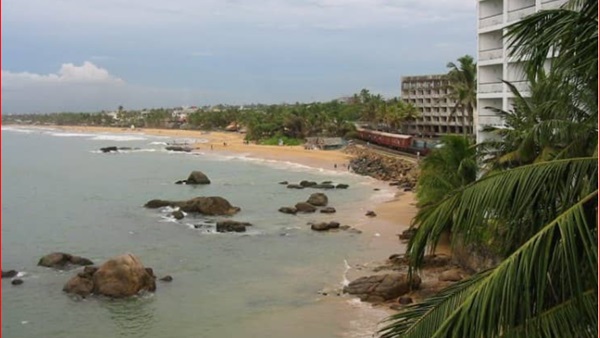 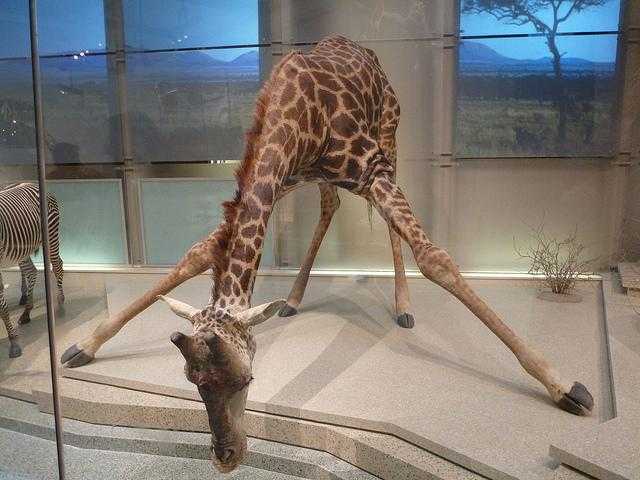 As for the demographics of its people, it includes different races and nationalities, where (Sinhalese) occupies the vast majority of the population by (41.36%) of its total residents, and (28.91%) of Sri Lankan Tamils, Indian Tamils ​​by (2.17%), and Moors (23.87%) ), The Malays (1.73%), and the Chinese community (2.4%), and this shows us the extent of difference and mixing between the nationalities living in that Sri Lankan tourist city and developed economy.

Information about Adren’s Castle and its location

Amazon River, where is it located?