Information of interest to every tourist about the Japanese Ki Peninsula 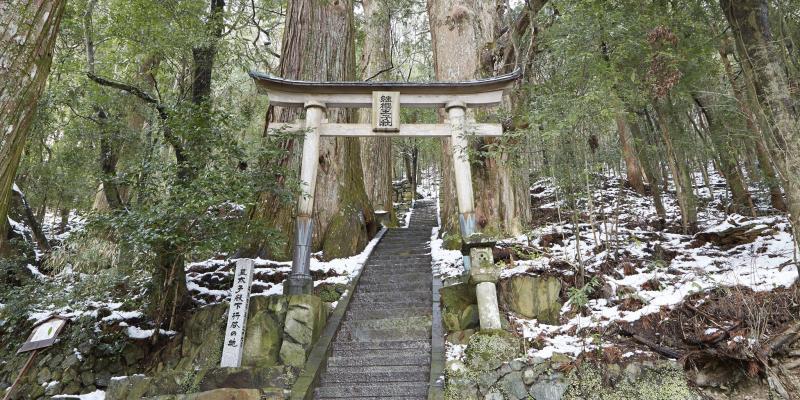 Most of the major landmarks are located in Wakayama Prefecture, including the complex of the summit of Mount Koya San, one of the most important Buddhist centers in Japan, and ancient pilgrim paths in Kumano Kudo. Oshima Ki is on the southern end of the peninsula. 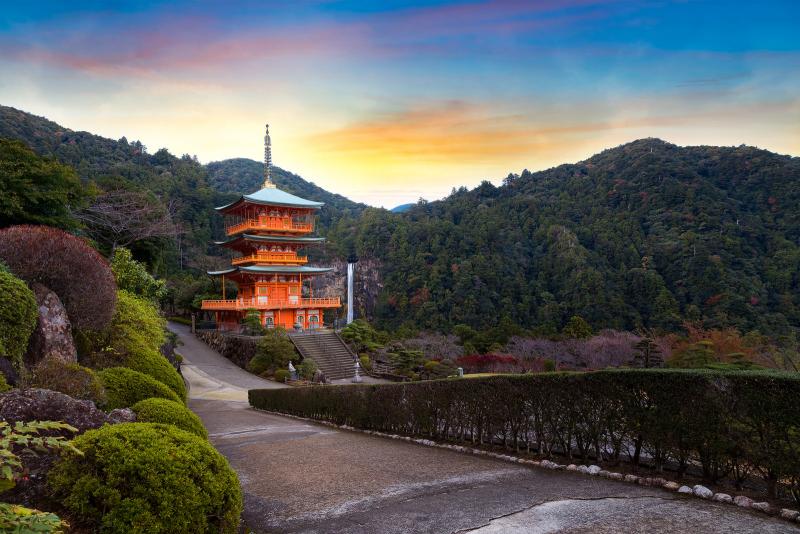 The Ki Peninsula includes Yoshino Kumano National Park and Ace Shima National Park, and it offers distinct tours on high mountain paths and sacred sites, and the southern part of the Ki Peninsula is one of the most humid places on earth so we find many wonderful waterfalls large and small. 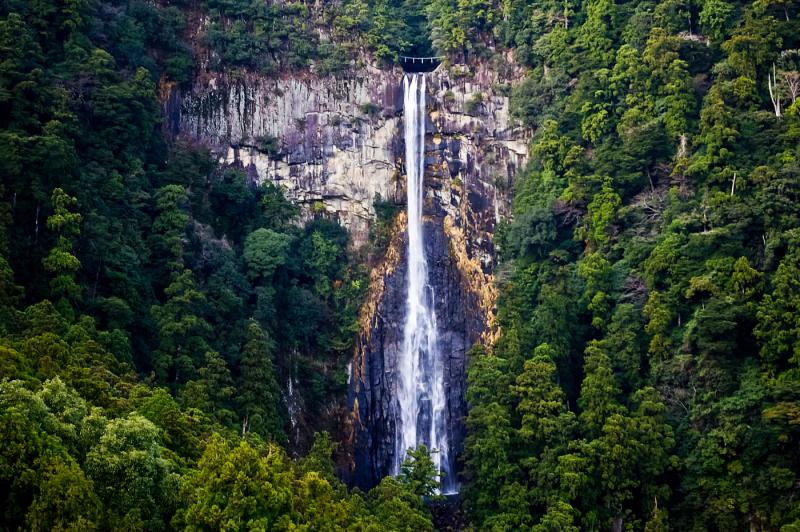 The Japanese Kei Peninsula is far from the tumultuous urban expansion of Kansai city center, to take us on a distinguished journey in the footsteps of the ancients in the search for spiritual beauty in the embrace of the picturesque nature. This beautiful island is located in the south of central Honshu and its slopes are graded to the Pacific Ocean and its remote mountains are confined to an inland sea to the west of the island, and the area includes Ki Hanto prefectures Mai, Nara, Wakayama and the southern part of Osaka. 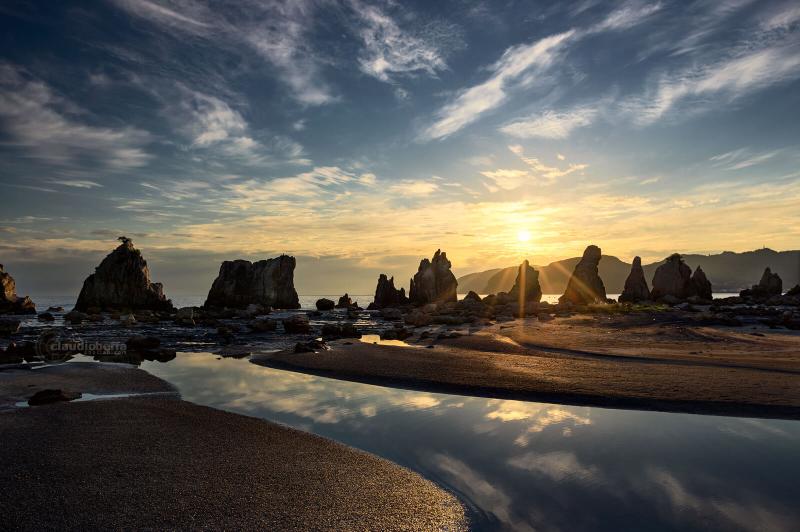 In addition to being the home of the pearl industry in Japan, the island also includes UNESCO World Heritage sites in Koyasan, Kumano Sanzan in Wakayama, and Yoshino Umen in Nara, which is home to the island of Jingo which contains the most important shrine in Japan. The most popular mountain trail on the Kei Peninsula is intertwined with a set of paths known as Kumano Koodo, which is one of the pilgrimage routes to the three major shrines in the Kumano area, “Kumano Sanzan” 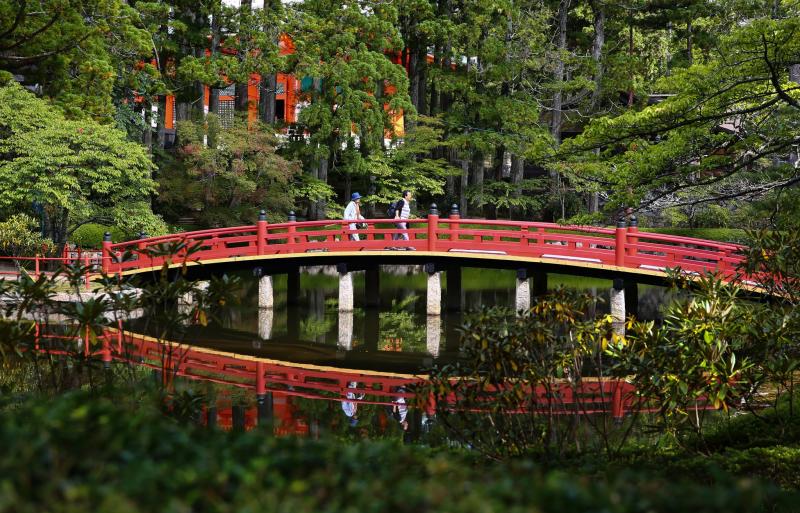 The path of beauty … the road of Mount Kra