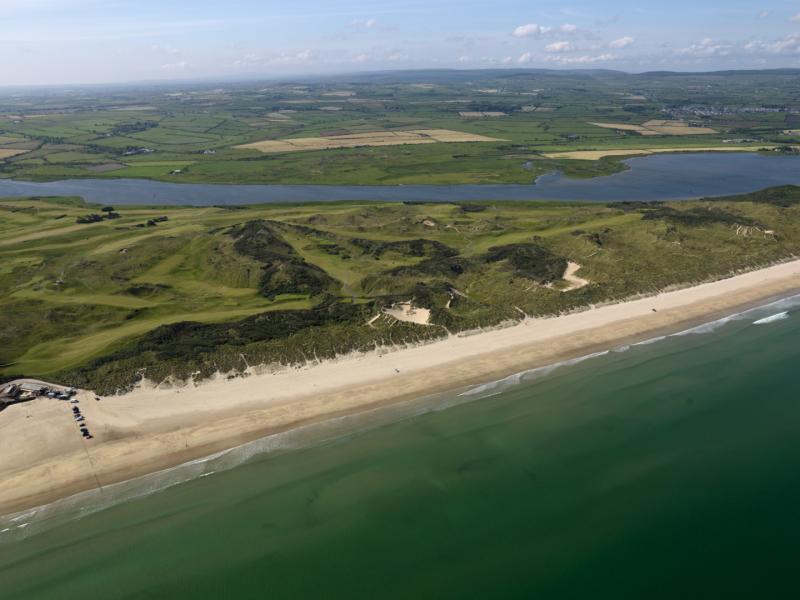 Northern Ireland invites small-screen amateurs who love fabled legendary and historical series to embark on a fascinating journey through their reign on Kings Road Road that spans the country that embraces many of the seven known kingdoms in the famous ‘Game of Thrones’ more than any other spot in All over the world. 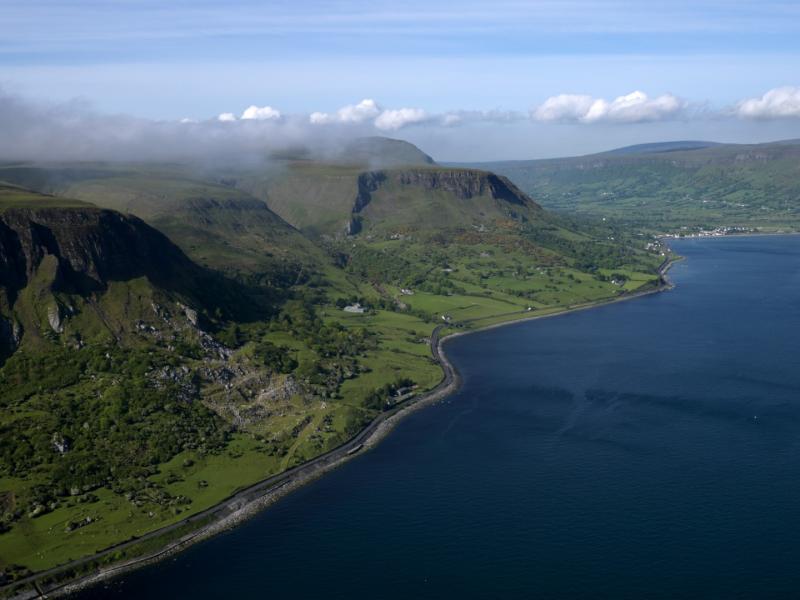 While fans of the award-winning work await exciting events from the work, the distinguished tourist island offers a great opportunity to visit the most important filming locations for the series to relieve them of the burden of waiting for the upcoming and final season of the heavily anticipated. Where they will experience a realistic and unforgettable experience to set foot in the forests, cliffs, castles and majestic bays where their favorite characters appeared during filming. The landscape, rich with lush trees and azure water, will transport them to the mysterious worlds of the series, where mythical dragons fly and giant wolves set off, captivating spectators from the unparalleled work.
Here are some of the most prominent sites and landmarks where the series ‘Game of Thrones’ was filmed, which are definitely worth a visit: 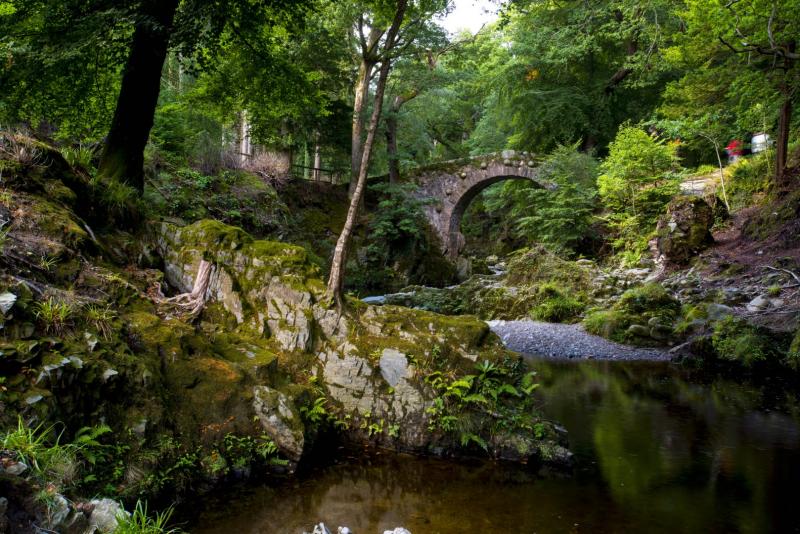 Storm Lands, Dark Hedges, and Iron Islands islands, Antrim District (as part of the media flight program)
Northern Ireland offers a complete experience for those wishing to fully get to know the fictional Westeros continent in Game of Thrones. After arriving at the Bali Galli Castle in Antrim, they can set off on special trips to the Stormlands and Iron Islands islands along The coastline of Antrim. They will also have the opportunity to visit the beautiful Dark Hedges tree tunnel that leads to the famous Kings Road, Kings Road, which has seen many members of the Stark family pass by. After they relish the delightful taste of tea with the character inspired by ‘Game of Thrones’ similar to the Kale and Kaleese (King and Queen of Aldothraki), this wonderful journey ends with a festive banquet that will be the perfect conclusion to this exciting and exciting day. 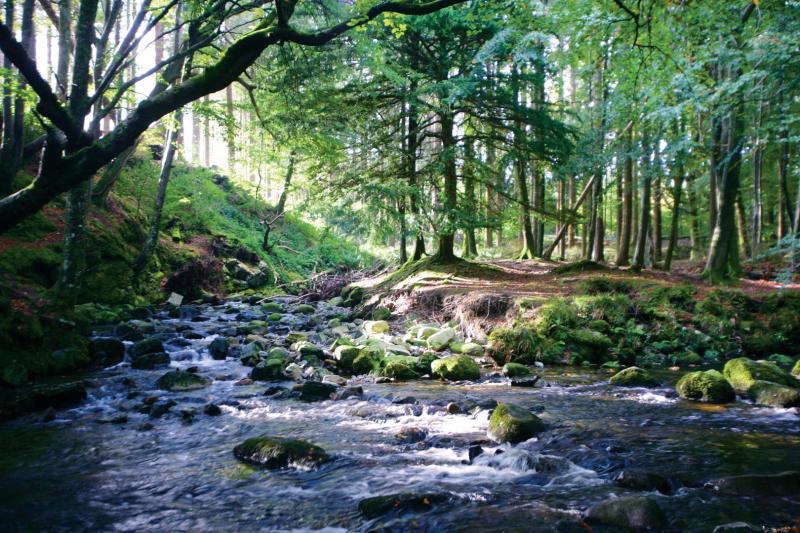 Winterville in Ward Castle, County Down (as part of the media trip program)
The home of the Stark family, known to be a prominent family, was photographed in Game of Thrones at Ward Castle in Down County, where it bore the name “Winterville” at work. This place is distinguished by its majestic luxury, which reflects the sophistication of the family of the King of the North in the famous series and invokes many scenes that were filmed in its corners, such as the scene of Arya’s training in archery and the supervision of Katlin Stark in many family affairs. Visitors to Ward Castle can wear authentic clothing and strokes, indulge in distinct banquets rich in delicacies, and take advantage of the opportunity to meet two famous series wolves. 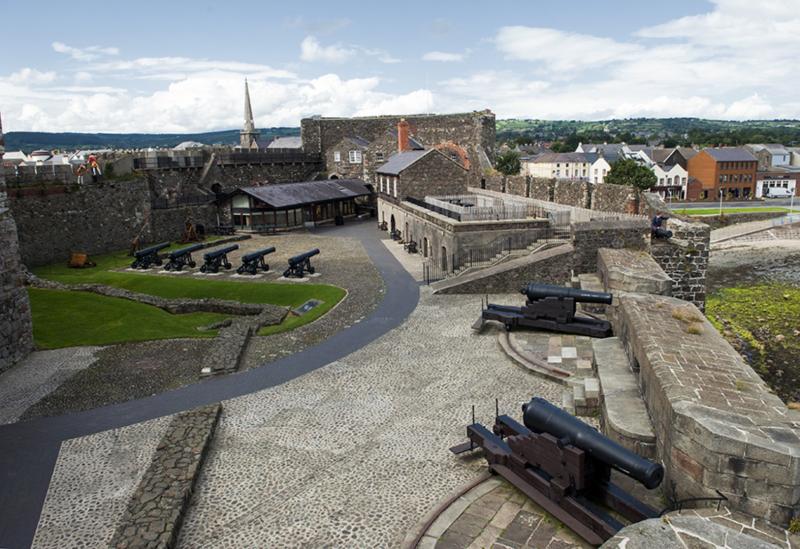 The haunted forest in the Tolimore Forest Park, County Down
The upcoming return to winter in the great kingdoms of the famous work is related to the arrival time of the White Walkers. Visitors can see the location where these terrifying creatures first appeared in the Tolimore Forest Park known as the Haunted Forest. They will also have the opportunity to enjoy hiking among the park’s lush trees, and embark on a quick walk among the lush greenery, as well as mountain climbing and kayaking experiences and other unique experiences provided by the National Park Tolimore National Outdoor Center. 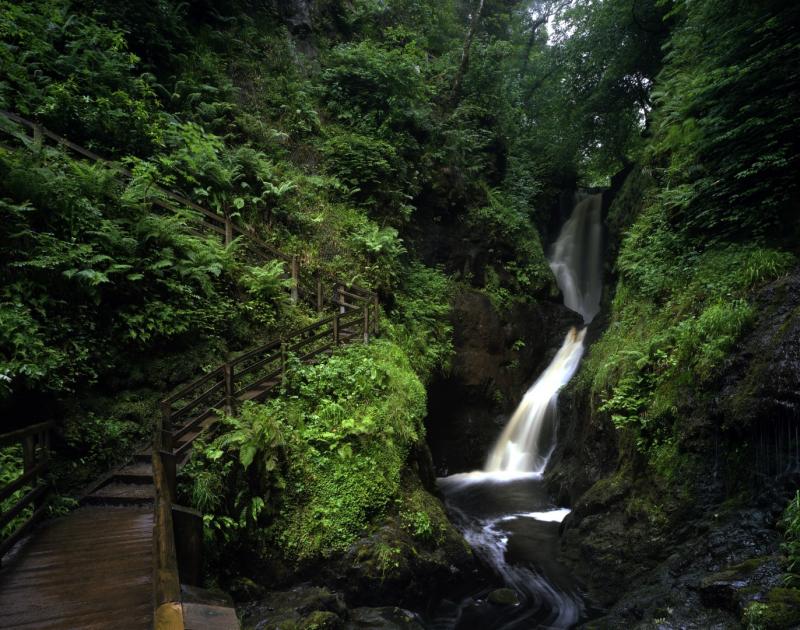 The Dothrake grassland in Benevina, Londonderry County
Visitors to this magnificent land will not be able to resist the search for the dragons of the beloved Queen Danris while wandering throughout this picturesque natural setting walking towards the top of Mount Benevina in Londonderry. This mountain, formed about 60 million years ago, from the molten lava, which leaves behind a captivating nature that stretches across swathes of plains to form the most magnificent background of the scene depicting the queen called “Mother of Dragons” as it rides her amazing Dragon “Dragon”.

Coast of Sunspur in Portstewart Strand, Londonderry County
In addition to being one of the most important tourist destinations in Northern Ireland, the Portstewart Strand beach, which extends for two miles, is home to one of the series’s most important scenes, as the Sand Snacks conspired against the Lanester family. This sandy beach in Londonderry County derives its beauty from its unspoilt nature, making it the perfect place to spend a family or romantic day in which the pure blue waters give it peace and tranquility.

Rome is beautiful and captivating … the idol of tourists

How to better arrange your travel bag