Rome is beautiful and captivating … the idol of tourists 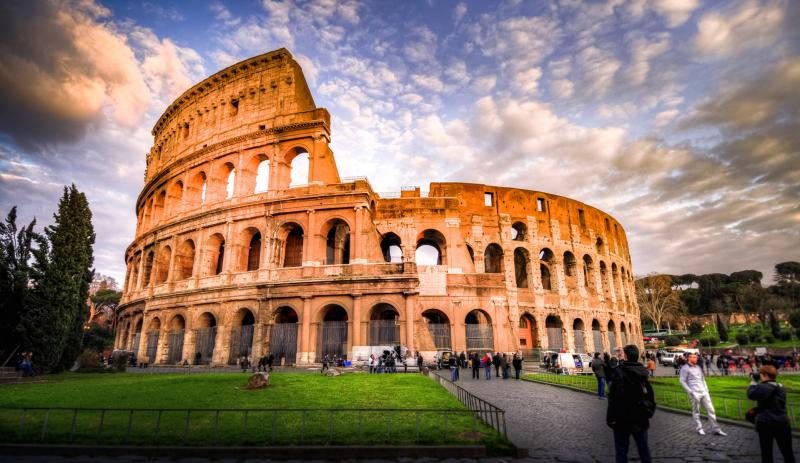 Rome has the most amazing scenes and views in the world for the accumulation of civilizations in it for 3000 years, reminiscent of ancient icons such as the Colosseum, the Roman Forum and the Pantheon, the golden age of the city when it was the capital of the greatest empires in history. While many archaeological basilicas attest to their historical Christian role, and St. Peter’s Basilica is looming on its horizon, the epic masterpiece of the Vatican, the ornate squares and elaborate fountains add a special charm to the city. 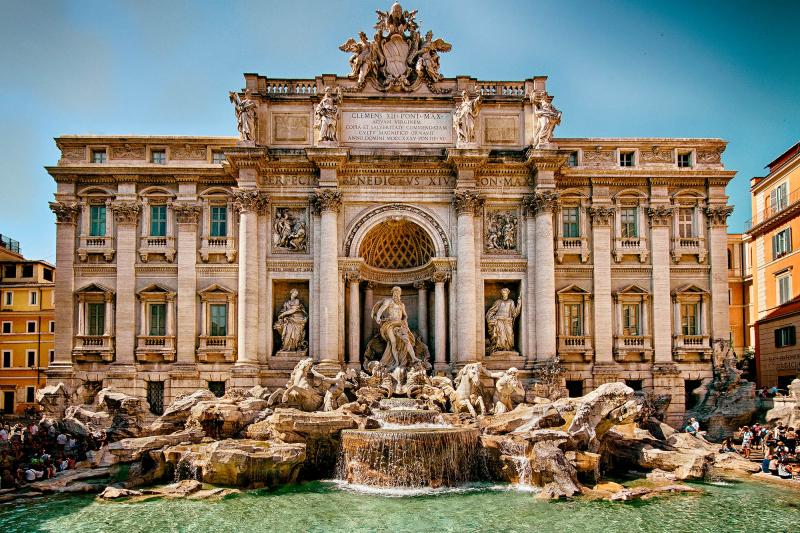 The city of ancient art

No city in the world can compete with Rome’s amazing artistic heritage. The city has shined in all ages and attracted and inspired major artists to transcend the boundaries of creativity. Amazing museums also include ancient statues and Byzantine mosaics, while city churches are decorated with wall paintings, medieval destinations and Baroque touches. Michelangelo’s sculptures, paintings of Caravaggio, Raphael’s murals, and fountains from Bernini paused at every corner of the city’s center. 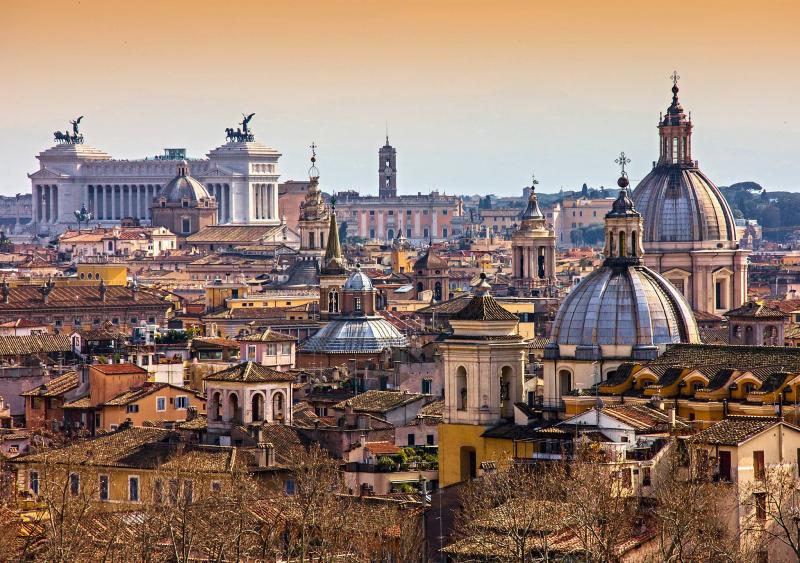 With its elegant streets, Rome was a haven for the great romantic poets who sang its beauty and its various charming views, and its beautiful fountains fulfilled the wishes of the city’s lovers. And spread on its sidewalk cafes and fine restaurants that offer delicious Italian recipes, while the countryside provides scenic quiet scenery inhabited by the souls of fans. 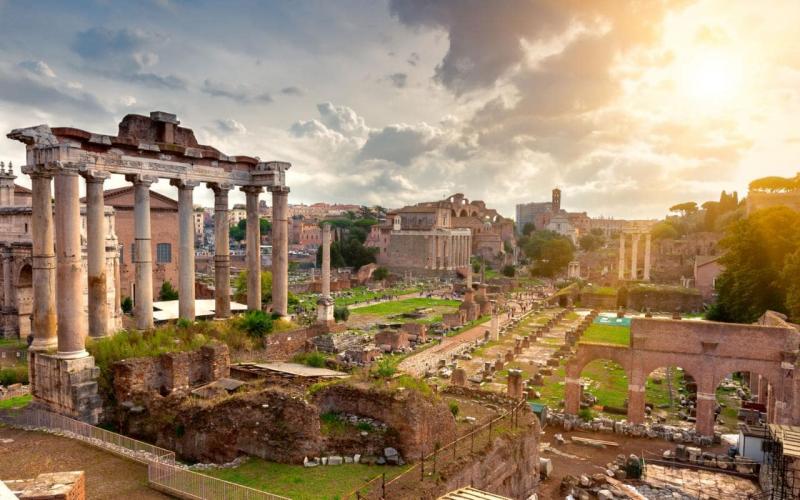 The Navona Square in the center of Rome is characterized by its wonderful fountains, baroque palaces and itinerant sales, and is decorated with a group of street artist paintings. It was built at the Domitian stadium in the first century and restored in the fifteenth century, and hosted the city’s main market for nearly 300 years, and the square is surrounded by the Bernini Fountain of the Four Rivers that feature an Egyptian obelisk.