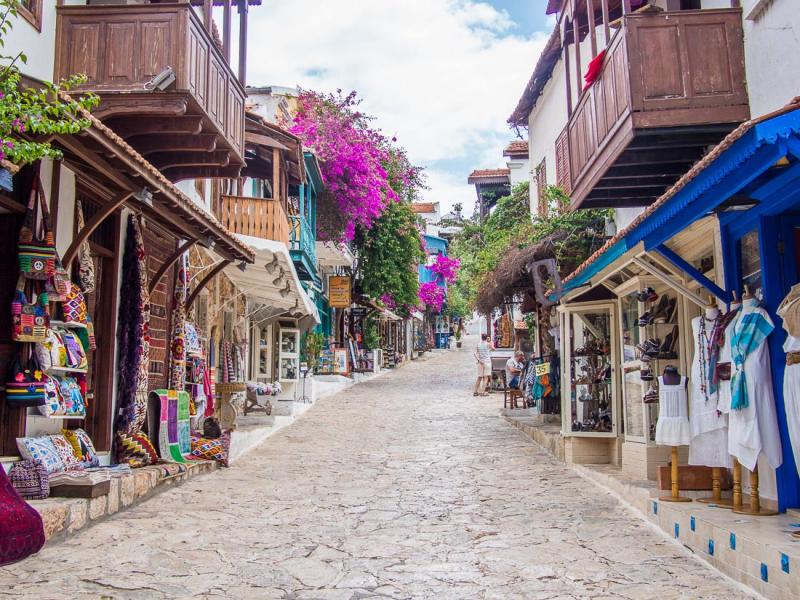 Cass has the most fascinating landscapes that range from the secret bays and magnificent islands of luxury yachts.
The city is filled with fine cafes and nice shops, while the sunken ruins around Kekova and Kalekoy are among the most important historical attractions and many Lycian, Greek and Roman eras hidden in the surrounding mountain areas. 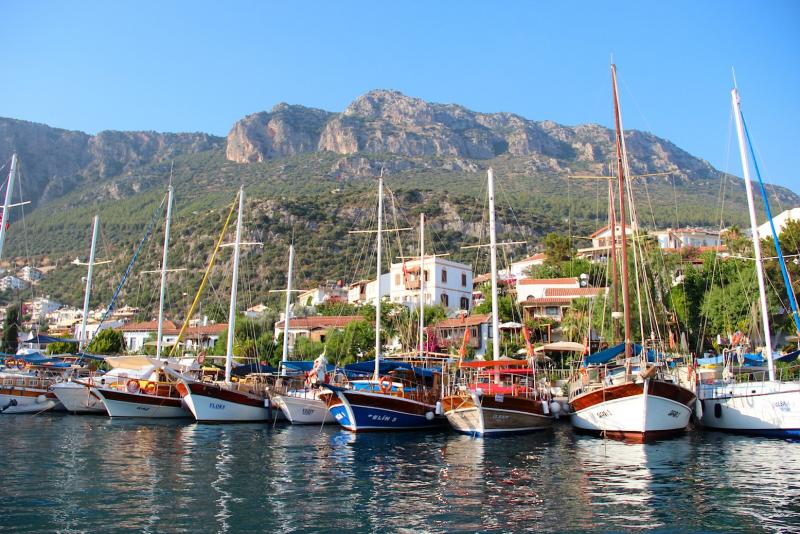 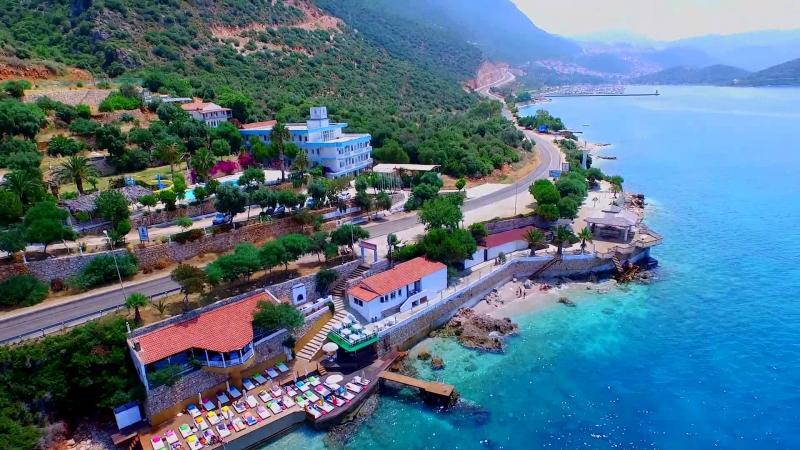 The city has wonderful beaches that extend along the white sandy coasts of Kaputa Beach and Kalkan, which are one of the most popular beaches for tourists, to the Leman Peninsula, which can be reached by boats called “water taxi”. The ruins of the ancient city of Timosa are dotted around the village of Okagas, which is rich in fine cafes.

The medieval Kalekoy Castle sits on top of a mountain that appears in the middle of the waters that can be reached from the coast of Okagaz Village where the seven-level theater can be visited, alongside the boat dock, cafe and Titus baths, and tourists visit the castle as part of the yachting trips.

Mauritius is an island visited by tourists with good taste