Khalid Bin Ahmed Al-Farida, Director of the General Authority for Tourism and National Heritage in Al-Ahsa, and Director of the Antiquities Office Walid bin Abdullah Al-Hussein, opened the historic Khuzam Palace after completing its restoration.

The General Authority for Tourism and National Heritage had carried out the restoration of the historic Khuzam Palace, which dates back to the establishment of the first Saudi state, as the historical indicates.

The Commission is making efforts to prepare a file for the nomination of Al-Ahsa Oasis for registration in the UNESCO World Heritage List, and Alfreda commended the efforts of Prince Badr bin Muhammad bin Jalawi, Governor of Al-Ahsa, Chairman of the Tourism Development Council, to support the tourism industry in Al-Ahsa.

Walid bin Abdullah Al-Hussein, Director of the Antiquities Office, stated that the Khuzam Palace and the rest of the historical sites (Beit Al-Baya, Al-Amiriya School and Al-Aqir Historical Port) are ready to receive visitors as they open their doors daily during Ramadan from 10 am to 3 pm, and from 9 pm until 11 pm On Friday and Saturday, while the historic port of Al-Aqir receives its visitors during the weekends from 10 am to 12 noon. 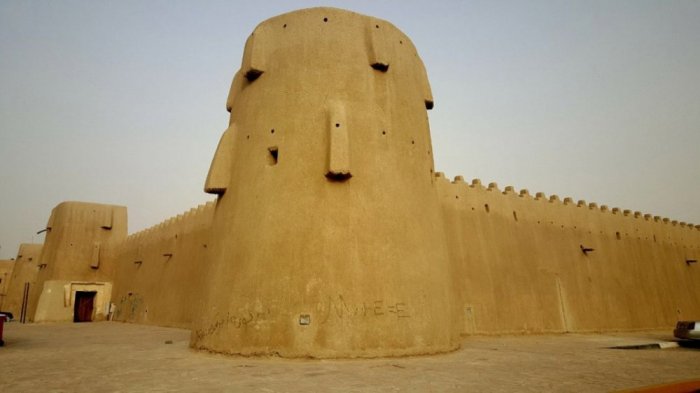 The best islands in Thailand