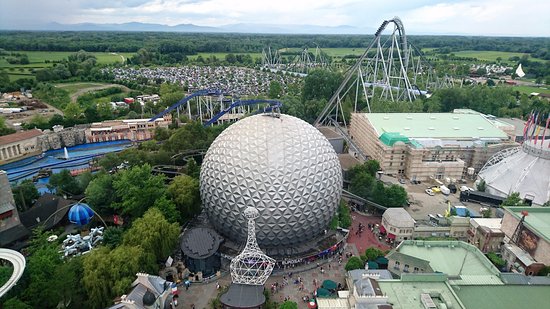 There are many attractions and distinctive tourist gardens located in different parts of the world, and the most famous of these parks is the famous Europ Park located in Germany.

– More than four million visitors visit this park every year, as Europa-Park is Germany’s most popular entertainment city, and there are fifteen parts or “lands” you can visit from Russia and Iceland to Spain and Portugal. 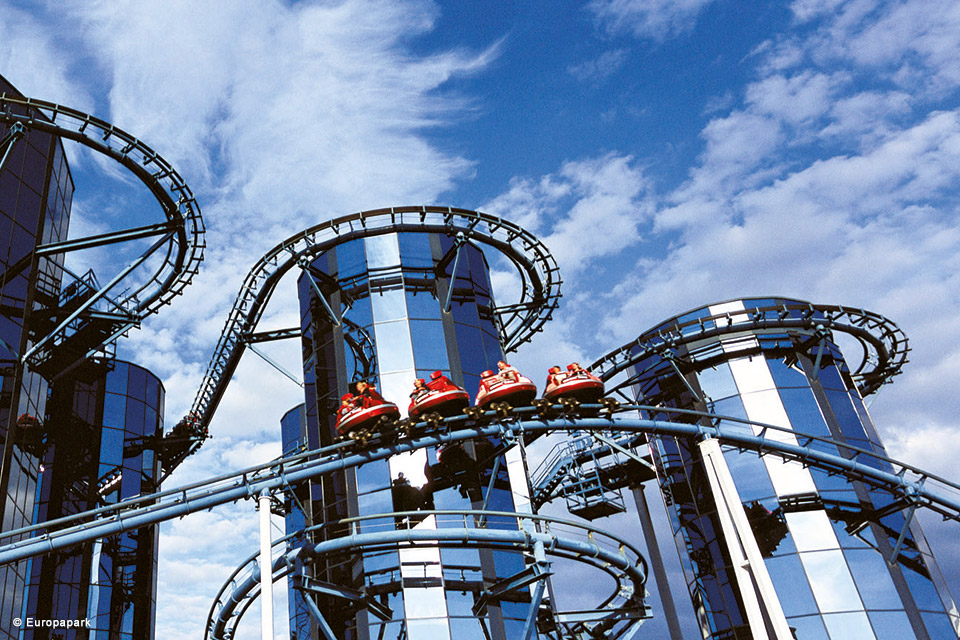 The park was founded in 1975 by the Mac family, which has been in the automotive industry since the 1880s.
– The Europa-Park was opened as a place to show horseback riding and tourist attractions, and apart from all the rotating exhibitions that are held, the resort to this park has become a popular competition. 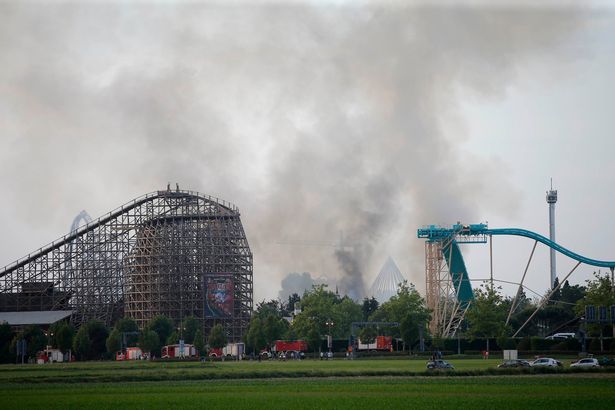 Europa Park location and nearby cities

Europa-Park enjoys a prime location in central Europe, located in the Black Forest in southern Germany, and is easily accessible from at least four big cities: 40 km (25 mi) from Freiburg im Breisgau, 23 km (14 mi) from Lahr im, 61 km (38 mi) from Strasbourg, Switzerland, and from France it travels 95 km (59 mi) from Basel. 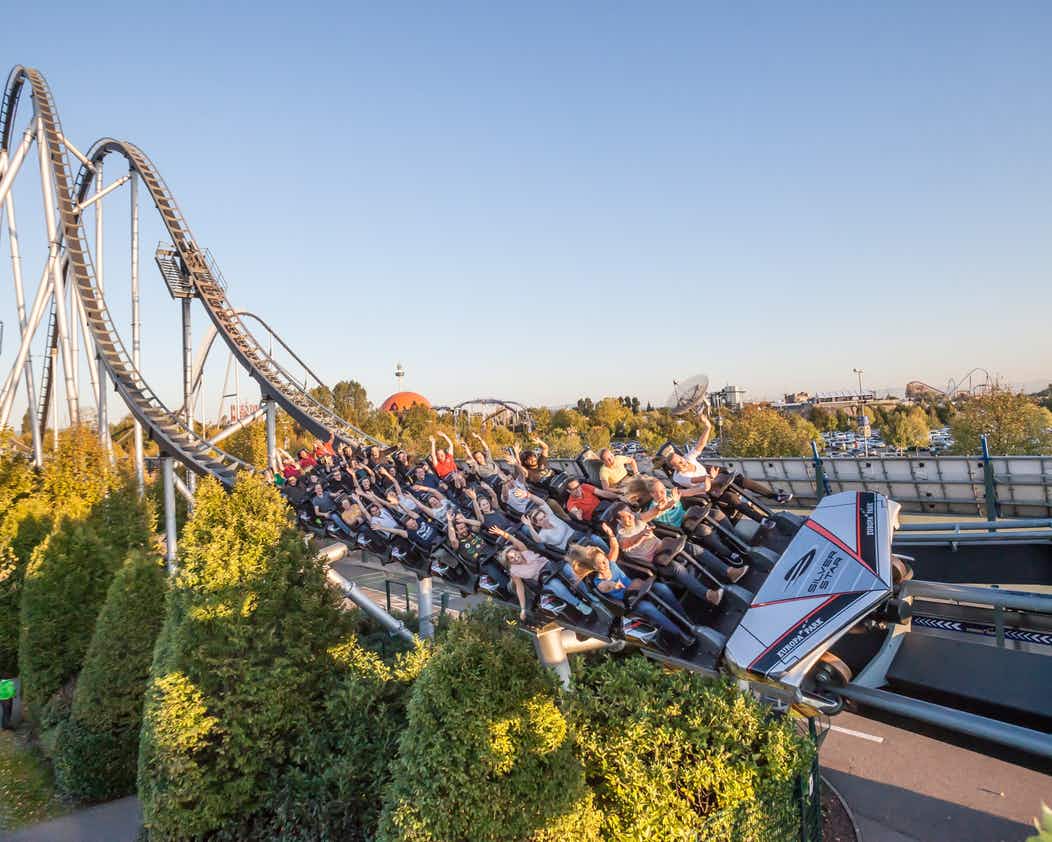 How to get to Europe Park “Europa Park”

There are at least four regional airports that will place you near “Europa Park”, including Black Forest Airport in Lahr, Strasbourg International Airport, BaselA EuroAirport Airport, and Baden Baden Airpark, and Zurich Airport is about 160 km (99 mi) About the park.

Take the exit or Ausfahrt Rust (57b) outside the motorway / Autobahn A5 (Frankfurt / Basel), then simply follow the signs.

Ringheim Train Station can be found just 4 km (2.5 mi) from Europa-Park, and there are also local buses that depart from several hotels, Freiburg ZOB and Emmendingen Bus-Bahnhof. (Refer to the Europa-Park public transport schedule for the latest information!)
The most prominent activities in Europe Park “Europa Park”

Blue Fire is a new addition to the halls of Europe Park, which is a highly suspicious rotary ship and the first inverted flight, after forty seconds of darkness and anticipation, this ship moves from 0 to 100 km / h in only 2.5 seconds (!), While It blows into the air to a distance of 40 meters in the air, and the sharp fluctuations, difficult turns and four inverted rolls keep the adrenaline pumping into your body, and it does not give you any time or opportunity to recover until the suspense ends after two and a half minutes. 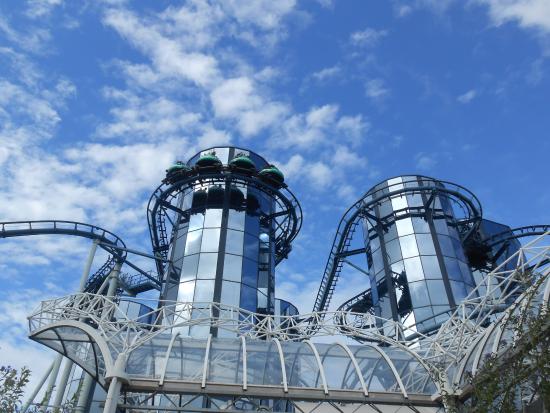 Since the longest coaster in Europe (at an altitude of 73 meters) with speeds of up to 130 km / h and fourth generation forces, it’s no wonder that the Silver Star is a major attraction, its sharp drops and turns will make you suffer from weightlessness and pure adrenaline, and the ride ends With a blast as you enter the “horse shoe”, here you shoot it straight up, quickly turn to the side and then fly like a bullet through a curve of 120 degrees.

Balthasar Castle is the hub of Cinderella in this German entertainment city, if you are looking for more imagination, Elf Ride allows you to escape from reality in a comfortable boat cruise, and there is a panoramic train weaving slowly around the park, allowing the visitor a beautiful view of the main attractions And the magic garden is a must for flower and plant lovers, and Europa-Park also features some parts of real history. Cold War souvenir experts will pay close attention to the original part of the Berlin Wall on display, and car enthusiasts can enjoy a Vented Car journey where they can walk around in a model. Old.

Europa Park operates almost all days of the year, their general schedule is from mid-March to early April to the beginning of November, working hours are from 9 am to 6 pm, but sometimes later during the peak summer season, however there are limited hours Holidays start from the end of November to early January (except for Christmas Eve and Christmas Day).

A detailed list of great restaurants in Bandung for nature lovers