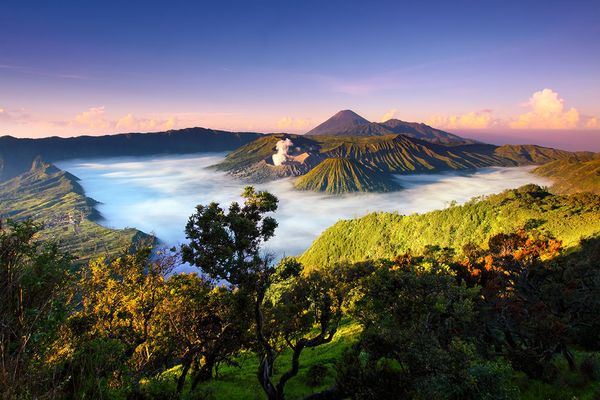 The nature of Promo National Park

The Bromo Park is distinguished by its presence of a group of other volcanoes, among which the famous Cimuru volcano, which reaches a height of about three thousand and six hundred and seventy meters above sea level, and it also contains many different desert areas, And that has made the government to consider this park as a nature reserve, and that since 1919 AD, and it is also considered the largest sand sea in the entire Java island, and at the level of the state of Indonesia as well. 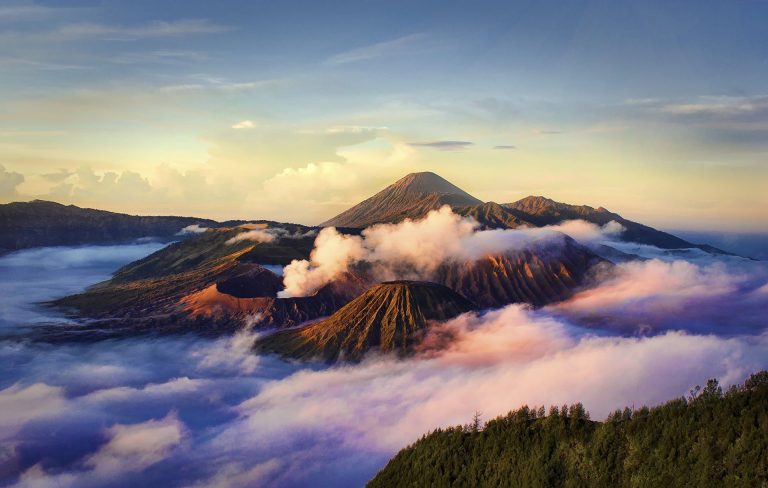 Volcanoes and visiting the park
This island is famous for containing many different volcanoes as we mentioned, and therefore it contains a lot of tourist areas, which are characterized by their nature made of frozen lava, so many visitors were given many facilities, which make the visit easier and more enjoyable. , So that visitors go on exploratory trips to the region, where it provides full care for visitors, and go accompanied by tour guides from the park. 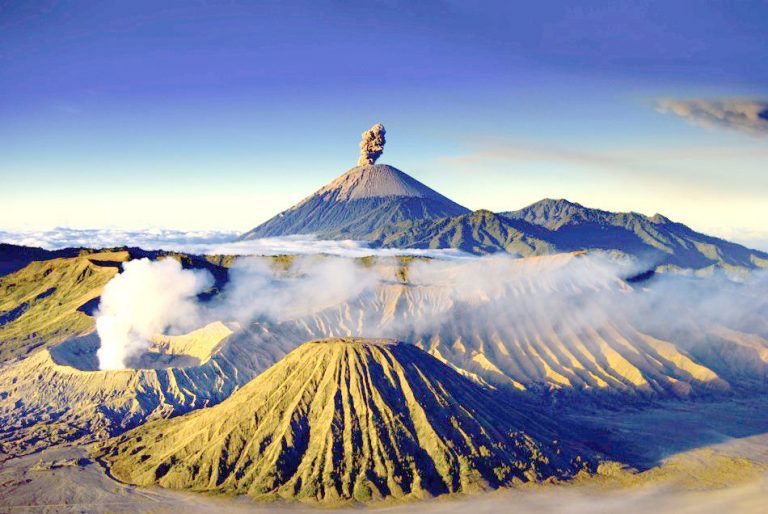 Restaurants and stores
And this park is also distinguished by having many areas that provide meals, which are known as warungs, and that serve different Indonesian meals, and start serving food from the beginning of the morning, until seven and a half at night, and one of the most important And the most famous tourist areas in the park also, is the wonokitri region, which contains a lot of different stores, which offer souvenirs and others, and it is also distinguished by the presence of some restaurants, which start and end at a late time, and that arrive To about half past nine in the evening, and from which the shop T. And valid. 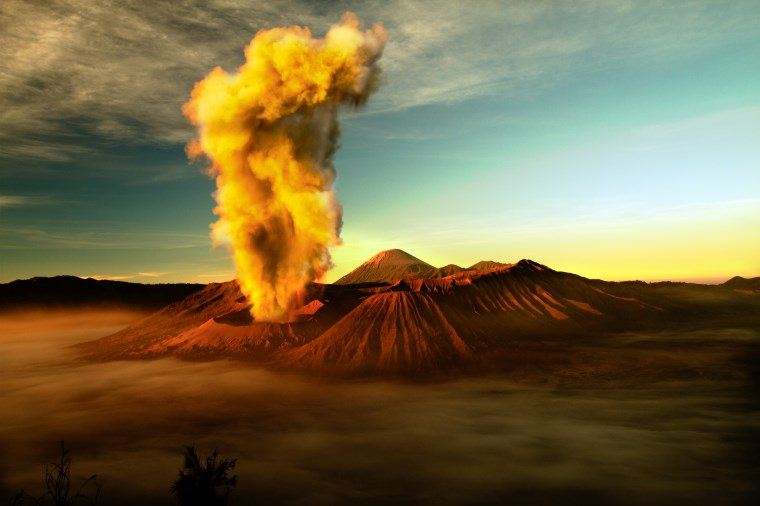 Tourism activities in Promo Park
Promo Park is distinguished by it contains many activities that can be done in the garden, which include participating in tours around the park, hiking around high seas sand and watching rocks and strange stones, resulting from lava in the region, as it It is also possible to ride on horses and go, on safari trips in the garden, also can ride jeeps for safari, and go on a wonderful tourist trip. 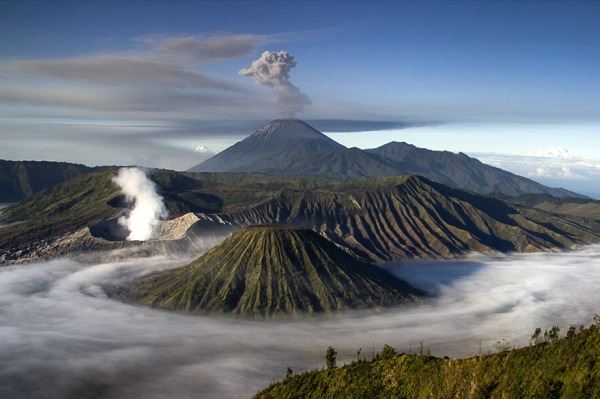 Access to the Promo Park
It is well known that the Bromo Tourist Park can be visited by cars designated for the park, which always stands in the center of Sura Baia or the city of Malang, and it can also be reached, through flights from Jakarta to Malang.

You should visit Sakura Lake for these reasons

Get to know Singapore as a tourist