You should visit Sakura Lake for these reasons 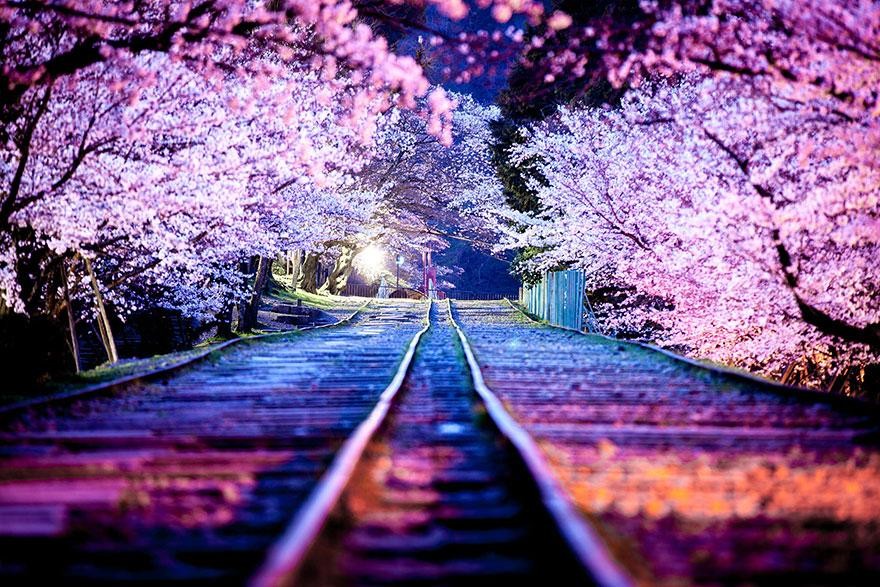 You must have heard about sakura or what is known as cherry blossom from the media, if you cannot visit Japan during the spring, and how at the end of March of each year Japan turns into a magical and eye-catching place covered with a cover of beautiful pink flowers.

During this topic, we accompany you on a tour to Japan during the season of cherry blossoms opening, in addition to learning about the most important facts about it. It is known on March 27 as the official Sakura Day, as it was determined by the Japan Sakura Association in 1992.

Sakura is not only a flower for Japanese, it is related to culture, art, history and many different aspects of life, until it became a symbol of beautiful beginnings, spring, tenderness and beauty.

There are more than six hundred species of sakura trees in Japan, and include the dead and hybrid species, especially the one called “Sompushino” which is known to contain five petals in a light pink color, and is one of the most famous types of sakura for cultivation. 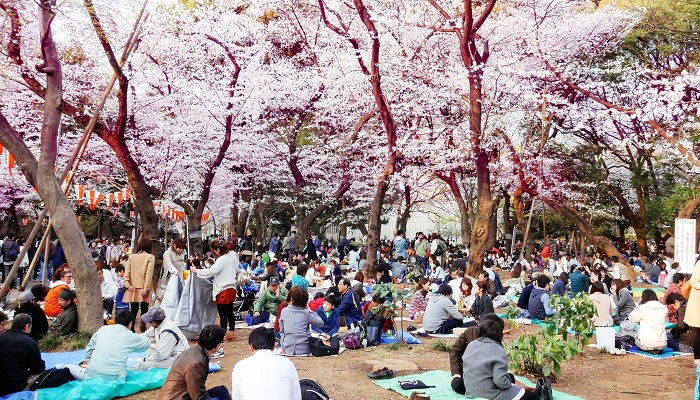 The oldest Sakura tree in Japan is about two thousand years old, and it is a type of “Jendai Zakura” and it is found in Yamanashi Prefecture. 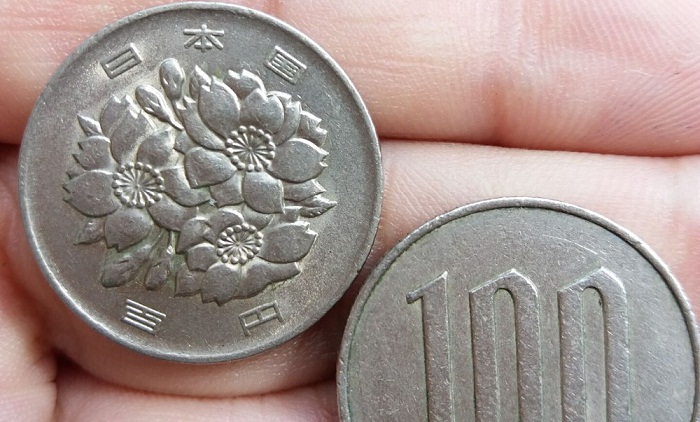 The names of each flower differ according to the number of petals in it, so the flowers that contain 5 petals are called “Hino”, as they contain more than 5 petals as “Haniya”, and that they contain more than 10 petals called “Yi”.
And there is a practice followed by sitting under the sakura trees and looking at the sight of flowers blooming, which is called “Hatami”.
It is known that sakura flowers and leaves are not intended for decoration only, they are edible, and are used in making sweets, even for the purpose of treatment, especially the type of sakura which is called “Oshima Zakura” and “Yaa Zakura” flowers. 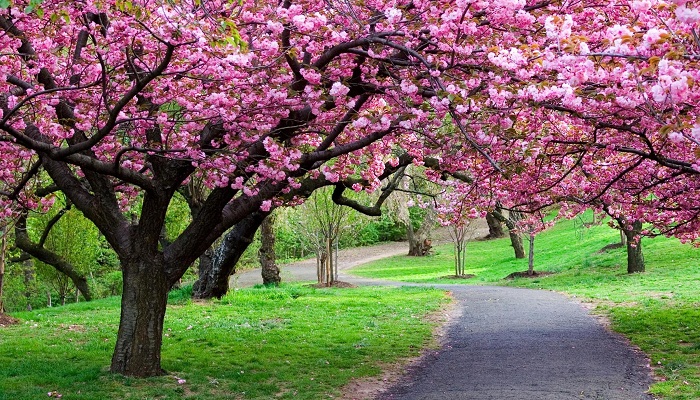 Sakura flowers can also be placed in hot water and served like tea, and they are served in formal ceremonies and weddings as well. 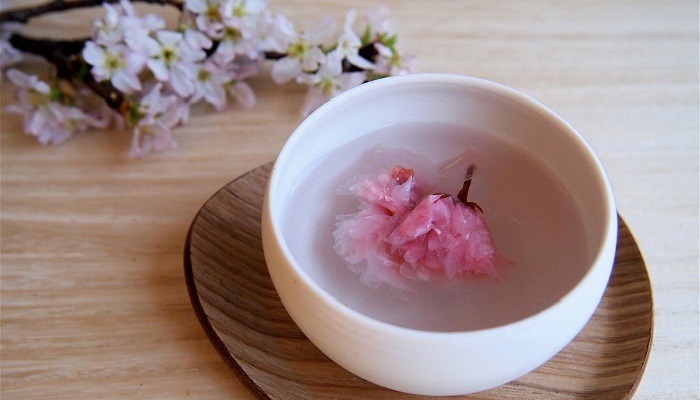 Sakura does not exceed the age of several days, it is very short, and from here the flower gained a special symbol in Japanese society because it reminds them of their art stems from the nature of man. The sakura tree is also fast rotting, so it is necessary to accelerate the cutting of moldy bark so that it does not spread to the rest of the tree and dies. 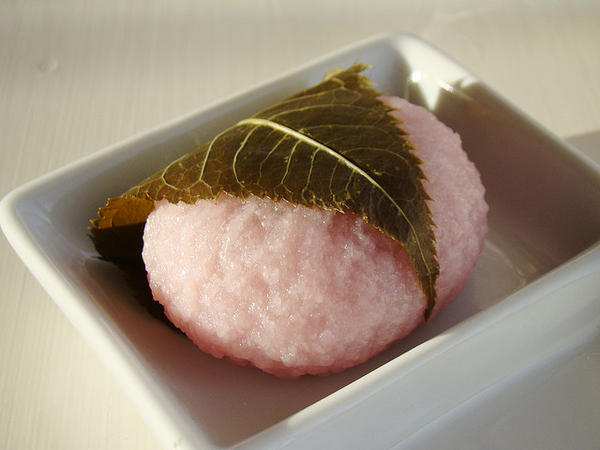 Due to the importance of the sakura flower, this name is given to many girls in Japan.

The experience of tree houses in Olympus thrives and captures tourists