Learn about the Hijaz Mountains

The Hijaz Mountains consist of old or metamorphic igneous rocks and are covered in some parts by volcanic eruptions. They extend along the Red Sea and the coastal plain with a length of 1,700 km from the Gulf of Aqaba and the border with Jordan in the north to the border with Yemen in the south. It also descends sharply to the west and gradually to the east, and narrows to the north, but it expands towards the south with a width ranging between 40 and 240 km. 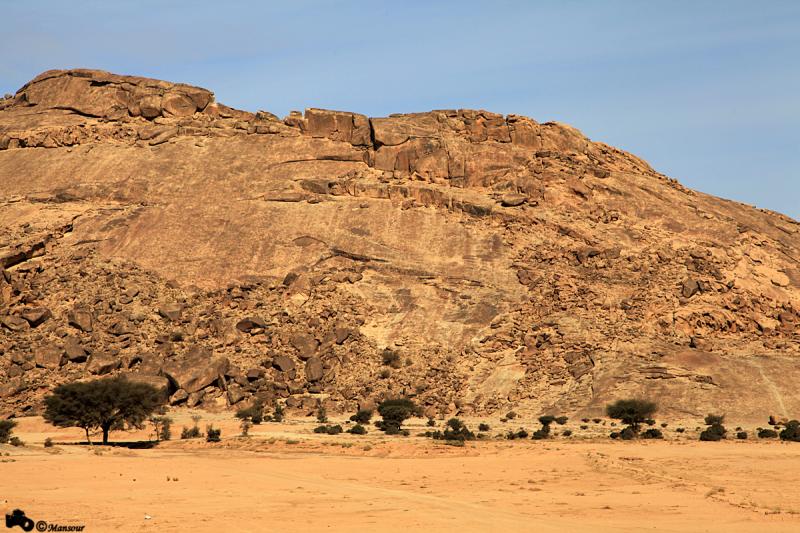 These mountains are distinguished by walking in parallel chains and bearing several names, where the northern part of them is known as the Hijaz Mountains, because they are booked between the coastal plain and within the Arabian Peninsula, and the southern part of them is called the Asir Mountains, because it is difficult to traverse and the severity and roughness, and its high ranges are known as Sarawat Mountains or Sarat Aseer, where the highest peak in the country in Jabal As-Soda near the city of Abha rises to 3,678 meters above sea level. 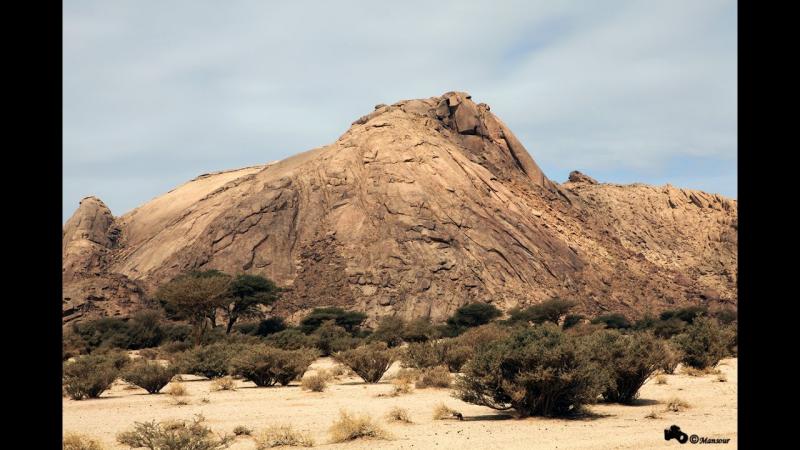 Sections of the Hijaz Mountains

It is known that the Hijaz Mountains are part of the Sarat Mountains chain that extends length from north to south and is the backbone of the Arabian Peninsula and is divided into three sections, one of which is the Hijaz Mountains, which is the part of the location in the Hijaz region between the Asir borders in the south and the Arafat mountains in the north, and was divided into Five Sarwat from the south to the north: Sarat Ghamid, Sarat Doss, Sarat Zahran (tribe), Sarat Fahm, Adwan, Sarat Bujila and Sarat Al Taif. 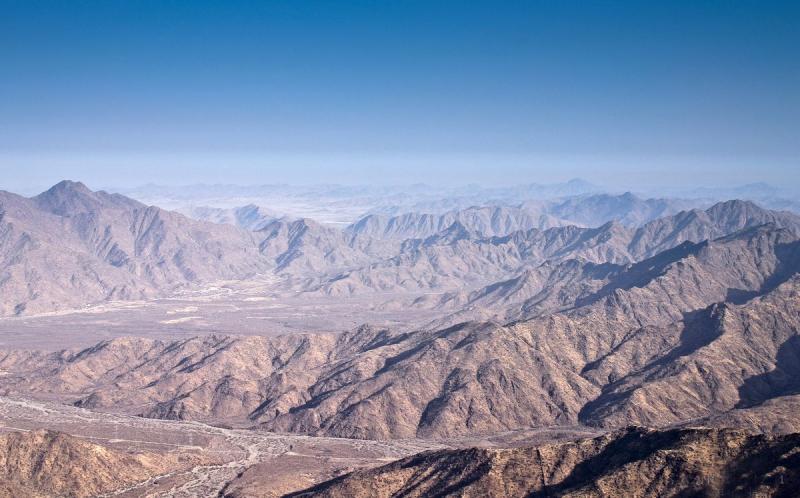 Valley of the Hijaz Mountains

And it descends from the mountains of Asir and Hijaz, hundreds of valleys, the most famous of which are Wadi Turbah, Wadi Najran, Wadi Jizan, Wadi Bisha, Wadi Fatimah, Wadi Al Aqiq and Wadi Al Ramah. And some of it drains its water towards the sea, and some of it drains into the interior. The valleys of these valleys are essential centers for agricultural activity because the torrents in which they take place carry large amounts of silt. 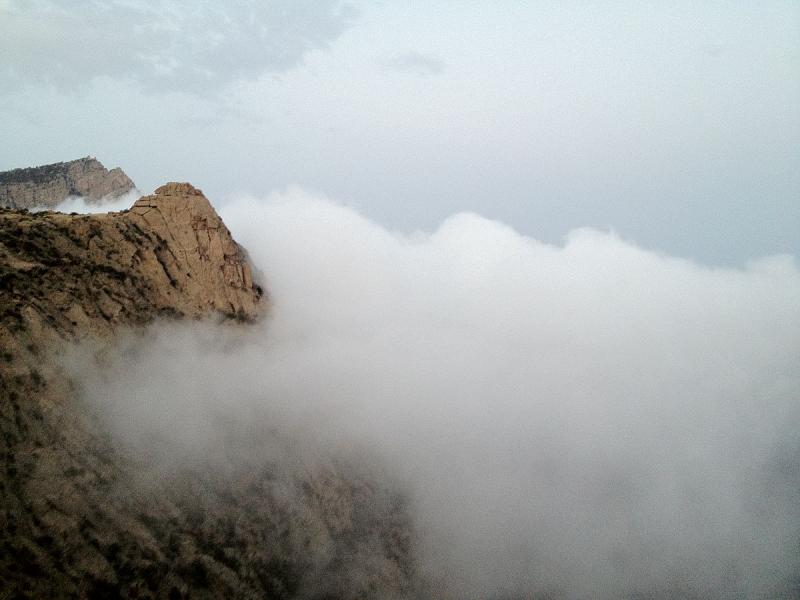 There are also many hijaz in the Hijaz, and the free gatherings are the black areas with stones burned with fire, or stones consisting of frozen volcanic liquid formed by volcanoes and east of Hijaz, a series of volcanic land with black stones, most of which are between the city and the Levant.

The importance of the Hijaz Mountains

These mountains have great tourist and historical importance throughout the ages, and woven legends around each other. These mountains enjoy the enchanting nature and monuments, as well as the legendary castles that embrace the clouds and its wonderful atmosphere, which made it a favorite destination among segments of tourists, from inside and outside the country.

Some peaks and heights that no one has climbed before