Germany and its picturesque islands 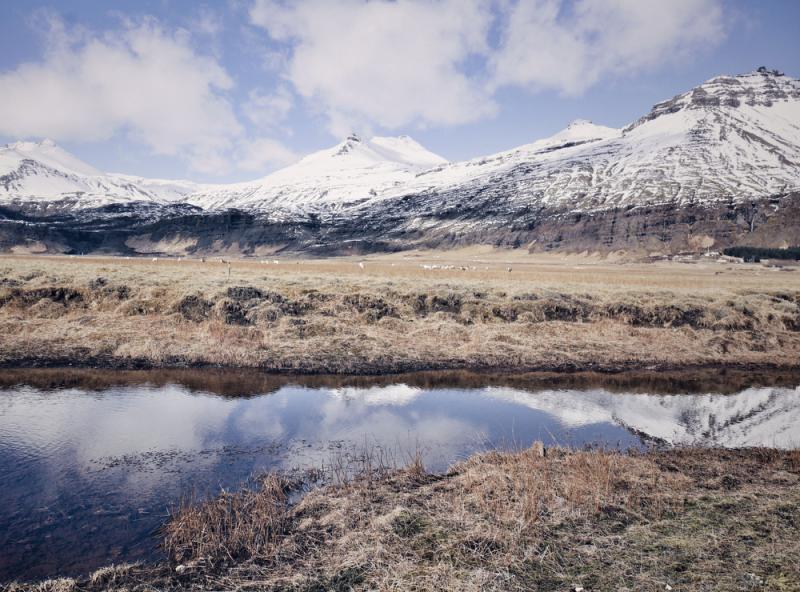 The largest German islands are located off the coast of Pomeranian in the Baltic Sea, and is characterized by its calm atmosphere and picturesque bays with golden sandy coasts, along with beautiful lakes that freeze during the winter to be natural skating rinks, while lovers of hiking in the natural paths that revolve around the island to discover Its amazing nature. 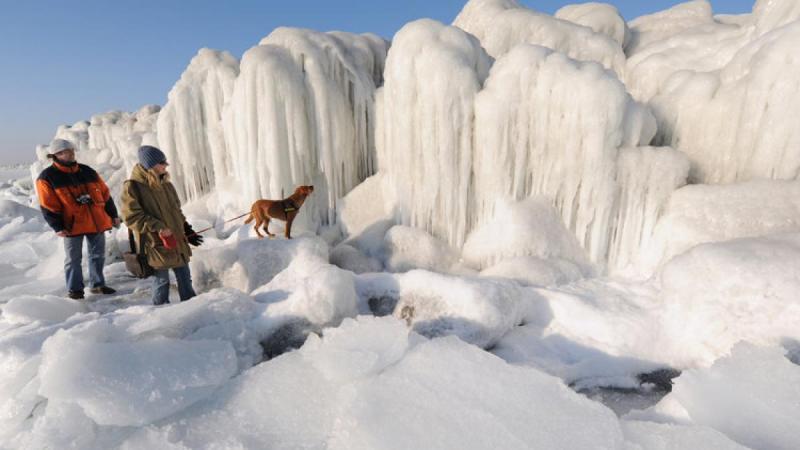 Away from the North and Baltic Sea, Mainau is located in one of the most beautiful German lakes where thousands of tourists flock to the island called the flower of Lake Constance, which during the winter turns into a charming natural park surrounded by glistening freezing waters, and the flowers wake up early in the winter . 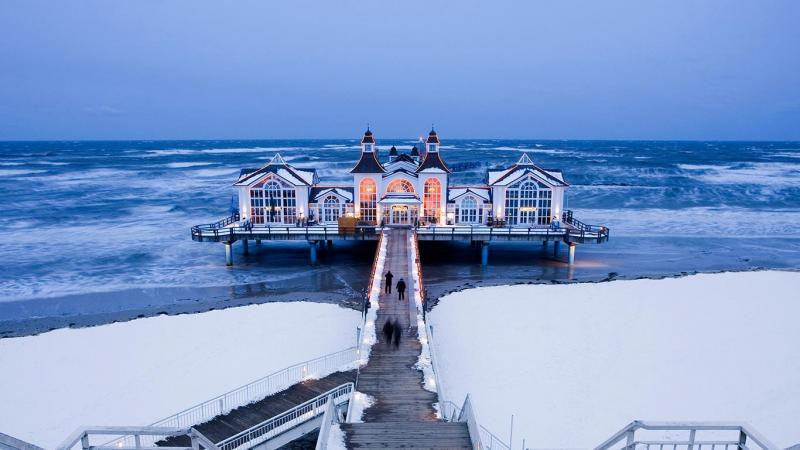 Tourists head to the beaches of this beautiful island, taking thick coats and skis with them. The beach turns into the most famous ski tracks in Germany during the winter, which is one of the German Polish islands on the Baltic Sea. Visitors can enjoy watching the gulls sitting on the snowflakes under the bridges. 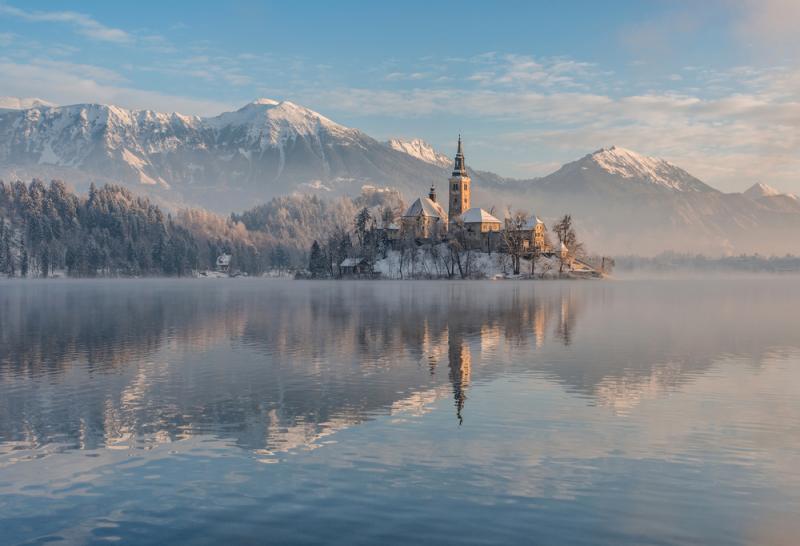 This picturesque island is located in the North Sea, 60 kilometers from the German coast, and it looks like a tall castle in the middle of the ocean and is divided into two parts. Helgoland Island welcomes thousands of families during the winter who come with their children to see the cute seals as they place their children on the shores of the small island of Dion.