Learn about Wadi Namar, the most beautiful parks in Riyadh

Wadi Namar Park is a tourist attraction, one of the most famous parks in the capital Riyadh, as it is one of the parks that are characterized by its wide and quiet area and which contain beautiful scenery that made it one of the most important parks that residents of Riyadh and outside are keen to visit.

Wadi Namar, the most beautiful parks in Riyadh

Wadi Namar was distinguished by the presence of its artificial lake, which attracted everyone to sit on its Corniche due to its large size, which made those responsible for it allocate a special bus to transport visitors, and visitors to the park will find many wonderful natural landscapes to enjoy it, such as watching different birds, fish and a diverse nature, and Wadi Namar is one of the parks New features added to the important tourist attractions in Riyadh, which are located on the southern side of Al-Tirmidhi Street between exit 24-25 in the Nammar neighborhood on the western ring road, which is located

The park is characterized by its wide area, as dirt paths were created that extend between trees and high-rise rocks, so that the length of these paths reaches approximately 900 meters, in addition to the lake that occupies a wide area of ​​two hundred thousand square meters and has a depth of approximately twenty square meters while its length reaches two thousand meters Square, and the Nammar Park also has huge parking lots where you can line up to 800 cars.

The park is equipped with all necessary services for visitors, such as seats overlooking the lake, as the stalls are spread along the Corniche, where the project is subject to a huge environmental development that includes the entire region, its goal is to protect the vegetation and there is an interest in arranging and maintaining the course of torrents, preparing roads and paving them, and creating a special corridor to facilitate services, Traffic regulation, outreach outreach, adequate lighting, and many other services. 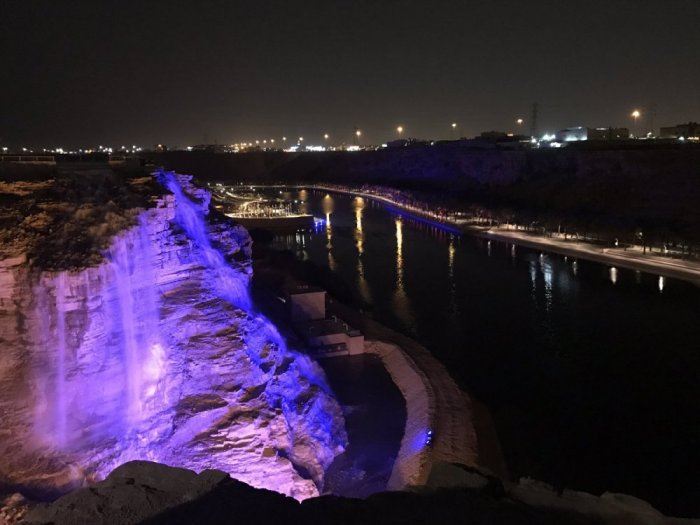 Wadi Namar in the evening 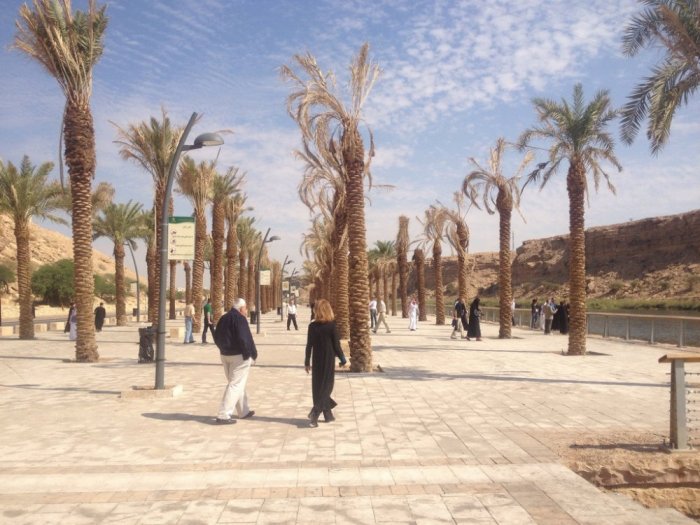 Hiking can be practiced in the Nammar Valley 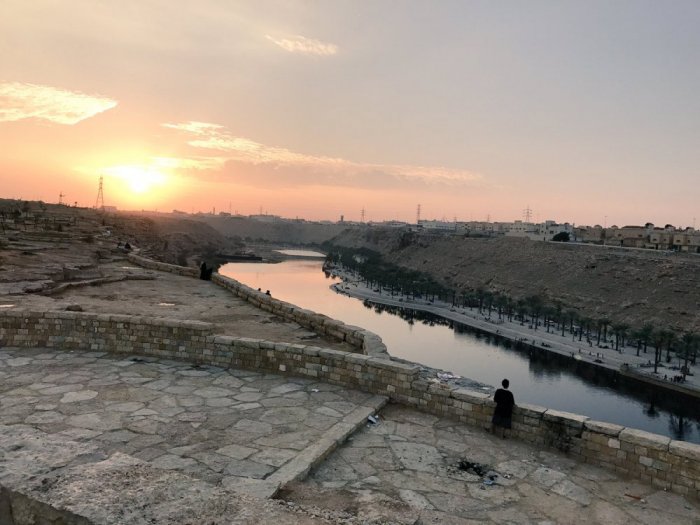 The sun sets in the Nammar valley 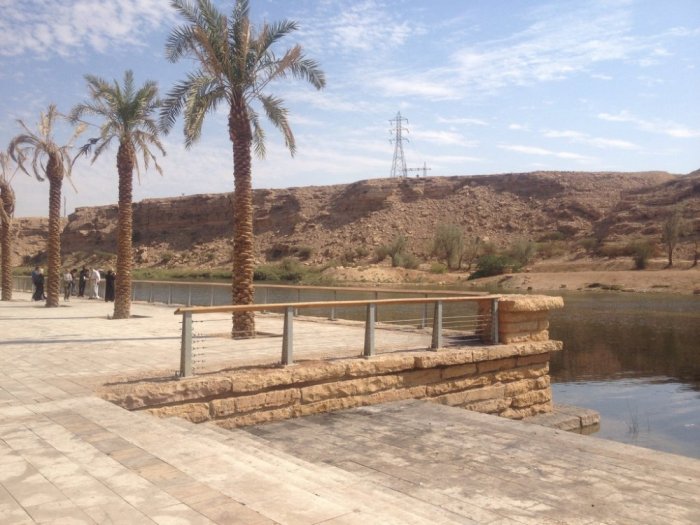 The lake occupies a large area in the Nammar Valley 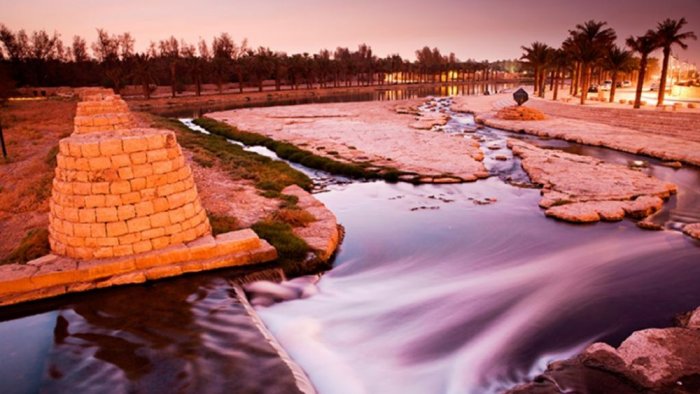 5 best places to visit in Jakarta

The best 8 theme parks in the world