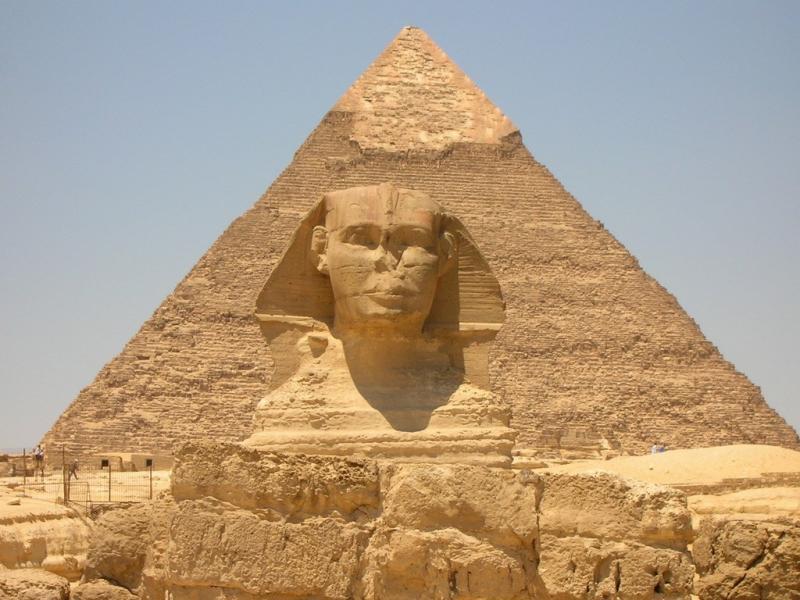 The pyramids and the Sphinx are among the most prominent monuments and the most important tourist places in Egypt, as they are one of the most important seven wonders of the world; The pyramids are located on the Giza Plateau on the west bank of the Nile, and were built about 25 centuries BC and include three pyramids, Khufu, Khafra and Menkaure. Many believe that the greatness of the pyramid lies in the way it is built, as it consists of paving and tuning stones to the extent of half a millimeter weighing each of them Approximately 12 tons. 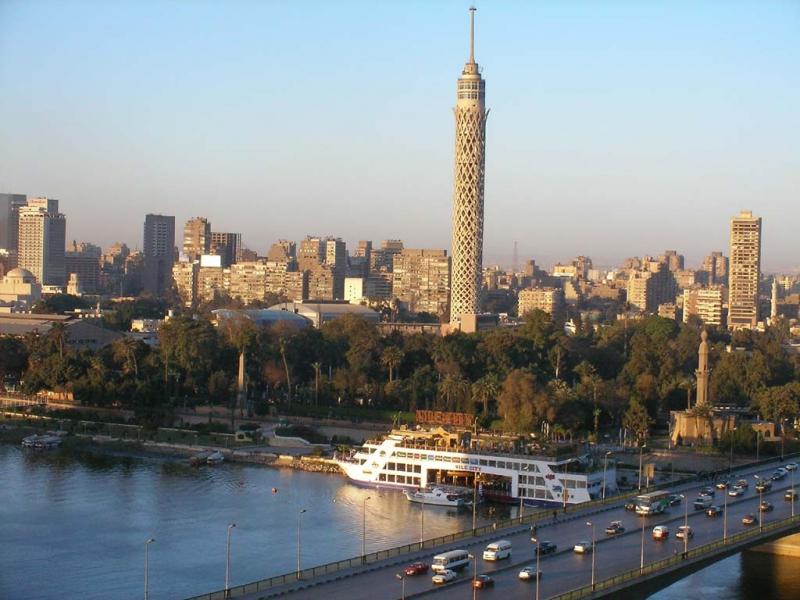 Cairo Tower is one of the most famous landmarks of Cairo and it is located in the heart of Cairo on the island of Zamalek in the Nile River and reaches a height of 187 meters, which is higher than the largest pyramid in Giza, and it provides its visitors with a comprehensive view of the tourist areas in Cairo and its neighborhoods. 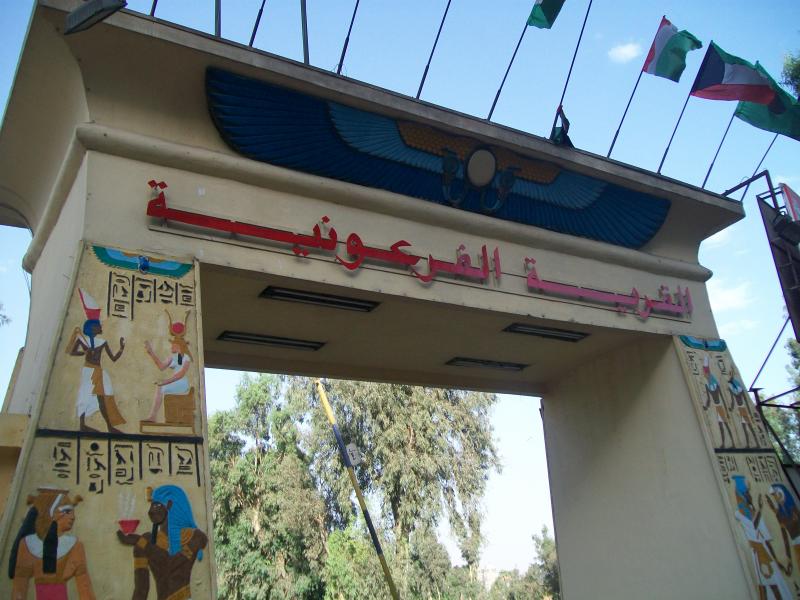 It is a living museum through which you can get acquainted with the history of this amazing civilization where; artists perform educational shows specific to the Pharaonic era, but in a fun way due to the presentations of live performances, and exhibitions that are held very professionally. The village also contains an amusement park, restaurants, shopping stores and an art center. All this makes it one of the best tourist places in Cairo for families. 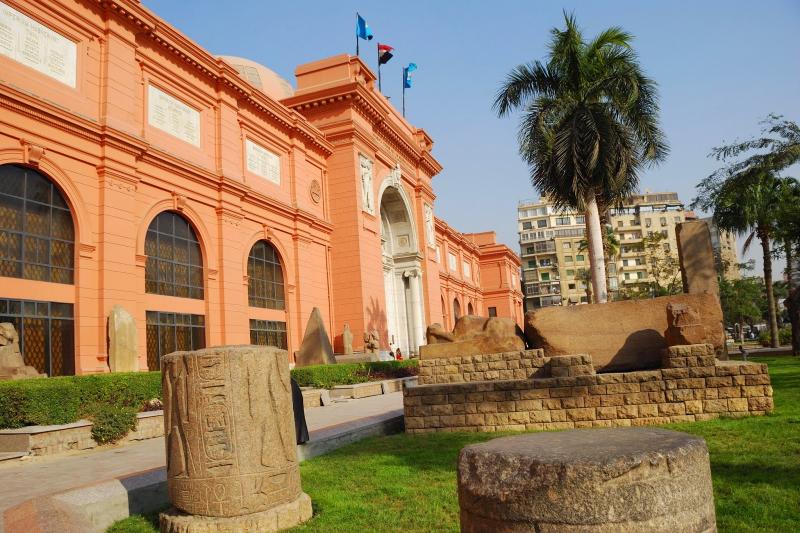 The Egyptian Museum was opened in 1902 and contains 107 time-divided halls containing mummies, jewelry and other items dating back to ancient times, which are historically invaluable.

It is the largest open-air market in the city of Cairo, and it includes rows of souvenir sales, spices, perfumes and jewelry .. The market was established in the 14th century and hosts vendors who have been in business for generations.

The October War Panorama is located on Salah Selim Street. It is a cylindrical shaped village built of the shape of the mosque. It was designed in the Islamic style. It was built during the October War period, during which documentaries of the October War are presented in a very distinct and exciting way.

Founded in 1891, it is the largest zoo in Egypt and the Middle East, and is the first of its kind in Africa and is considered one of the best places of tourism in Cairo.

It is one of the most prominent and most important fields of Cairo. It was previously known as the Ismailia Square in relation to Khedive Ismail, then it was called the Tahrir Square in relation to the liberation of Egypt from colonialism in the 1919 revolution. It is one of the best tourist places in Cairo, where it is considered the vibrant center of the city and is surrounded by many restaurants, cafes and stores. 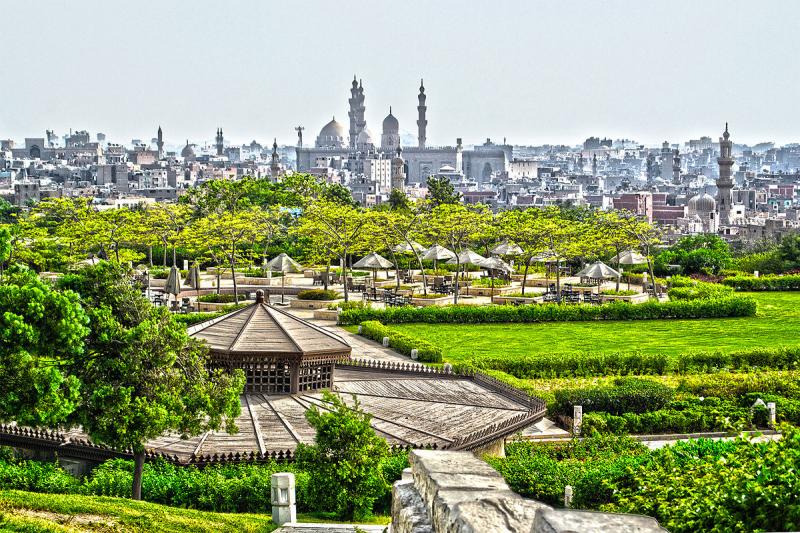 It was built on a garbage dump in the Middle Ages, and opened in 2005 to provide much needed relief due to the crowded chaos of the street in Cairo.

It is one of the best tourist places in Cairo. It was opened in 1988 and is located in its new building, which was constructed as a grant from the Japanese government to its Egyptian counterpart on the island of the island in the city of Cairo. The opera building contains many cultural and entertainment centers, museums and artistic works that do not miss his visit when tourism in Cairo.

It is the most interesting among the gates of the Cairo Islamic neighborhood. You can climb to the top of this medieval landmark with stunning views of the Islamic city of Cairo. The gate has two minarets, the last south gate of the old town that still stands. Nearby, the red and white stone of the Sheikh al-Muayyad Mosque,

One of the most luxurious war castles built in the Middle Ages was built over the Mokattam Mountain and the first to be inhabited was King Al-Kamel bin Al-Adil and taken as a home for the king and you can see all of Cairo appearing in front of you in a magical panoramic view from the top of the castle due to its strategic location.

Learn about the Hijaz Mountains

The best beaches in Croatia