Magnificent palaces in Greece are a must to visit

Do not tire of talking about tourism in Greece, this country rich in its history, culture, beauty and delicious cuisine includes all of this hundreds of palaces and castles that tell us wonderful historical stories. Today, we will wander around the best of these palaces in several parts of Greece, to put them on your list of upcoming visits when you arrive to the ancient countries of ancient Greece.

The 15th-century Kavala castle and palace rises to overlook this charming Greek city on grounds of Byzantine Acropolis. The castle has witnessed many works and additions throughout the ages, and today the visit allows you to explore its distinctive features. In the castle there is an open-air theater where celebrations are held annually, and there is a coffee bar for rest after the visit.

Palace of the Grand Master of the Knights

The Greek island of Rhodes has known many civilizations and empires and is home to many notable palaces and castles, especially in the center of the old town, which is a UNESCO World Heritage Site. Among the most prominent of these monuments is the Palace of Our Lady of the Knights, which is a castle dating back to the fourteenth century. This site is considered one of the best preserved places in Europe and has become a prominent tourist attraction in Rhodes.

The Chilomeci Palace is considered one of the most beautiful castles in Greece and its construction dates back to the thirteenth century. The palace is a living example of French engineering, especially since it was carried out during the period of the French Empire’s rule over the region, although it unified Byzantine elements in it as well. Overlooking the sea and offering wonderful views of the beautiful island of Zakynthos, the castle is still preserved in large part of its basic construction until today.

The Greek Thessaloniki region contains many cultural and historical treasures, including its main palace, which is considered Eptapyrgio or also known as Yedi Kule. The castle has impressive views of the city, its harbor and the Aegean Sea. The castle was built in the Byzantine period on the ruins of a Roman wall, and it contains two main parts: the Byzantine Castle and what is known as Peridromo. The towers built in later periods gave the name of the castle, which means 7 towers, although there are 10 in the palace in general.

This castle was built in 1570 to protect Crete and the port of Retimno from attacks. It was designed in the form of a star and includes 3 gates. After the Ottoman entry into the city, the church of San Nicolo inside the castle was converted into a mosque, and residents lived in the castle for centuries. Currently the castle is visited by a large number of tourists who enjoy its monuments, along with the distinctive views of the city. 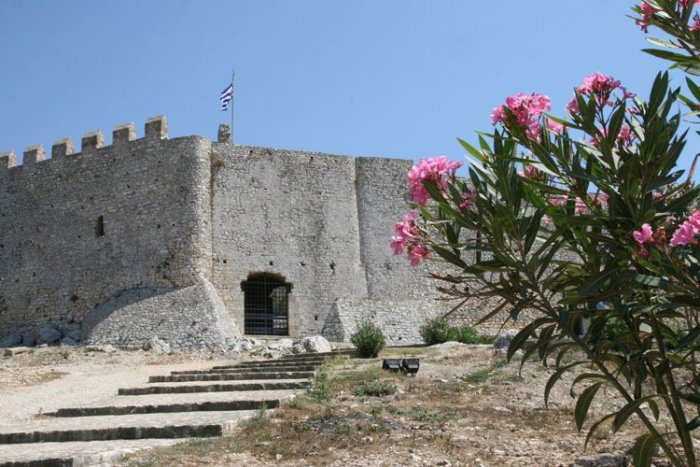 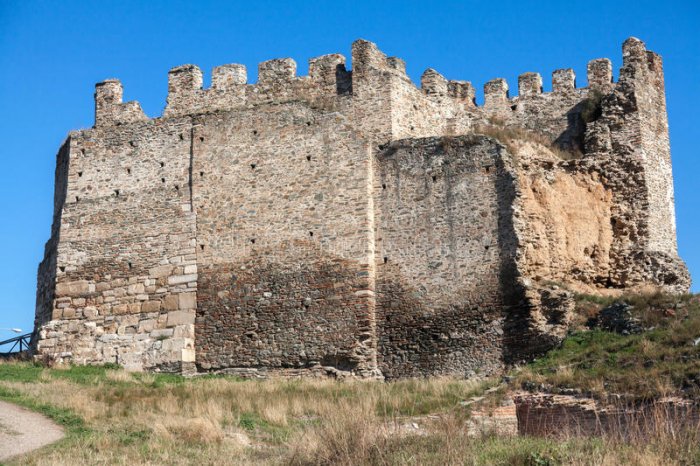 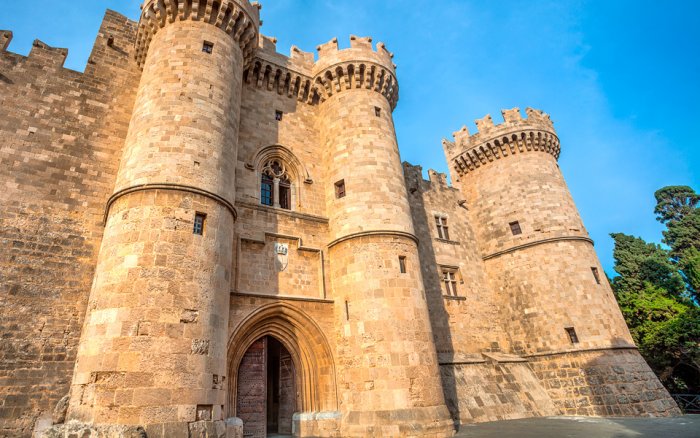 From the palace of the master of the knights in Rhodes 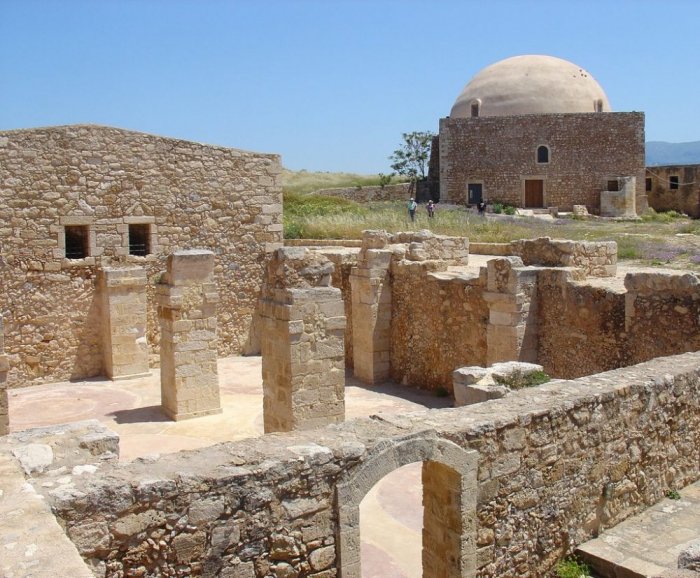 From Retimno Castle in Crete 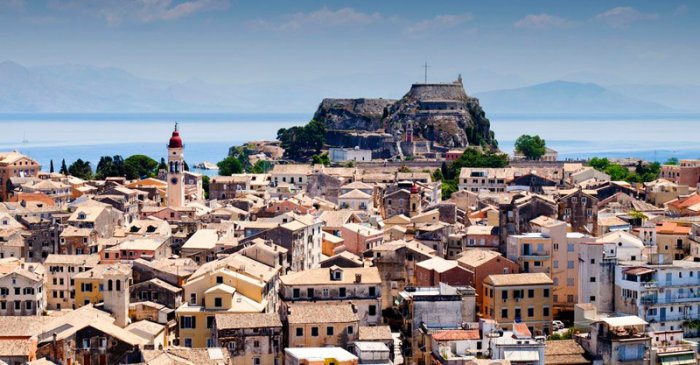 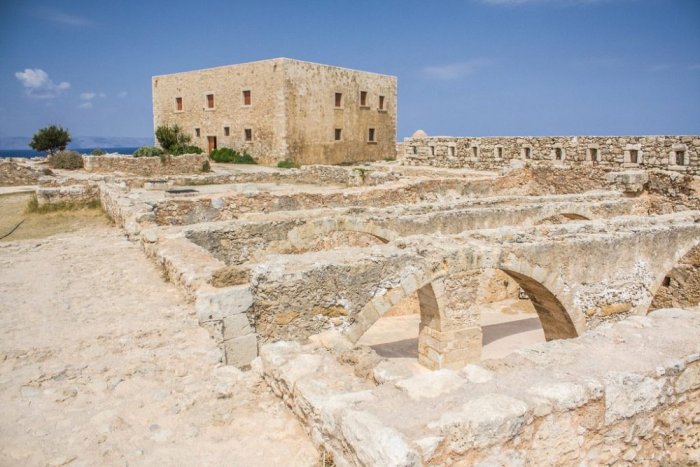 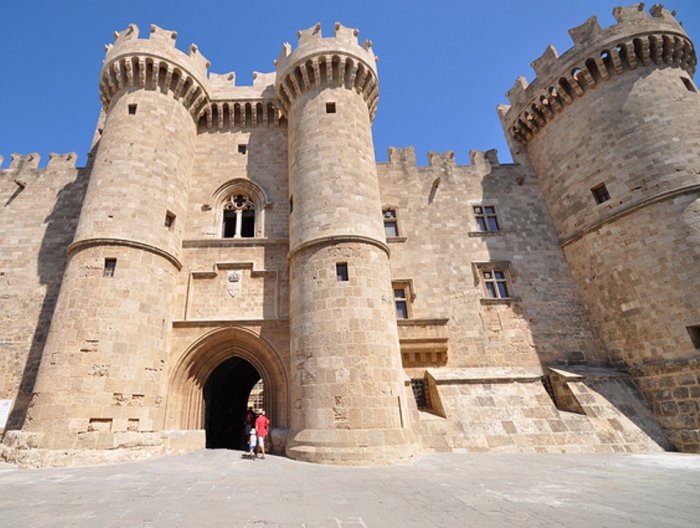 Master of the Knights’ palace in Rhodes 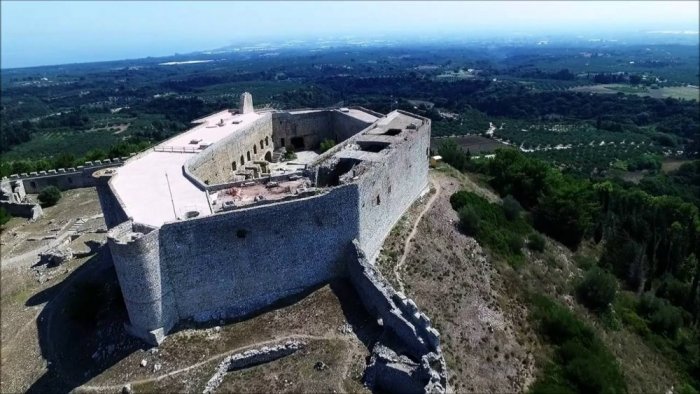 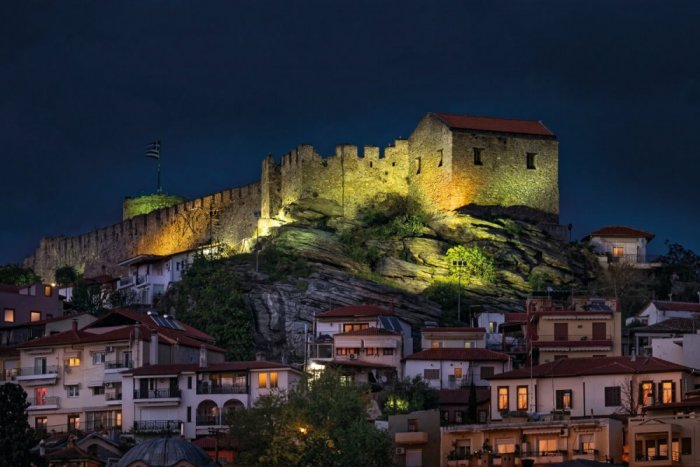 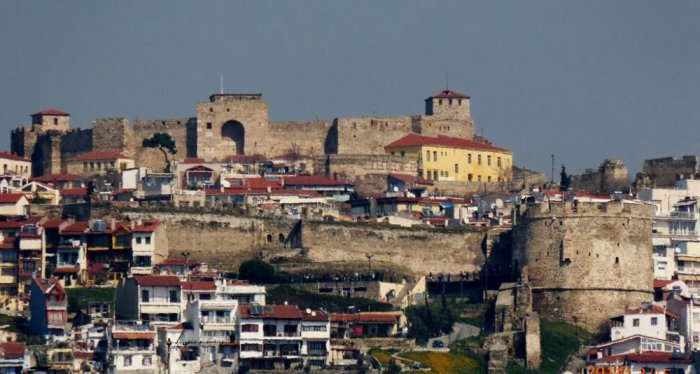 6 reasons to visit Wales this year

The most beautiful sights in Strasbourg