Arab tourists used to consider Morgan Shuili Georgia Street as their first tourist destination since their tourist trips started heading towards this charming country. Morgan Shuili Street Georgia is one of the old streets where hotels and apartments abound in addition to a number of Arab, Turkish, European, Asian and European restaurants.

Buildings on Morgan Shuili Street, Georgia, are known for their ancient style of architecture dating back to the eighteenth and nineteenth centuries. This is evident in the decorations of the façades of the houses, the cheerful colors of the buildings, as well as the antique lighting poles on both sides of the road. Even the garbage baskets have a distinctive historical shape, as well as water faucets in the form of lions and wild animals flowing water from its mouth. Both sides of the road are distributed by shops that belong to Turkish merchants as well as the most famous restaurants (Ankara Restaurant) and (Supra Restaurant). 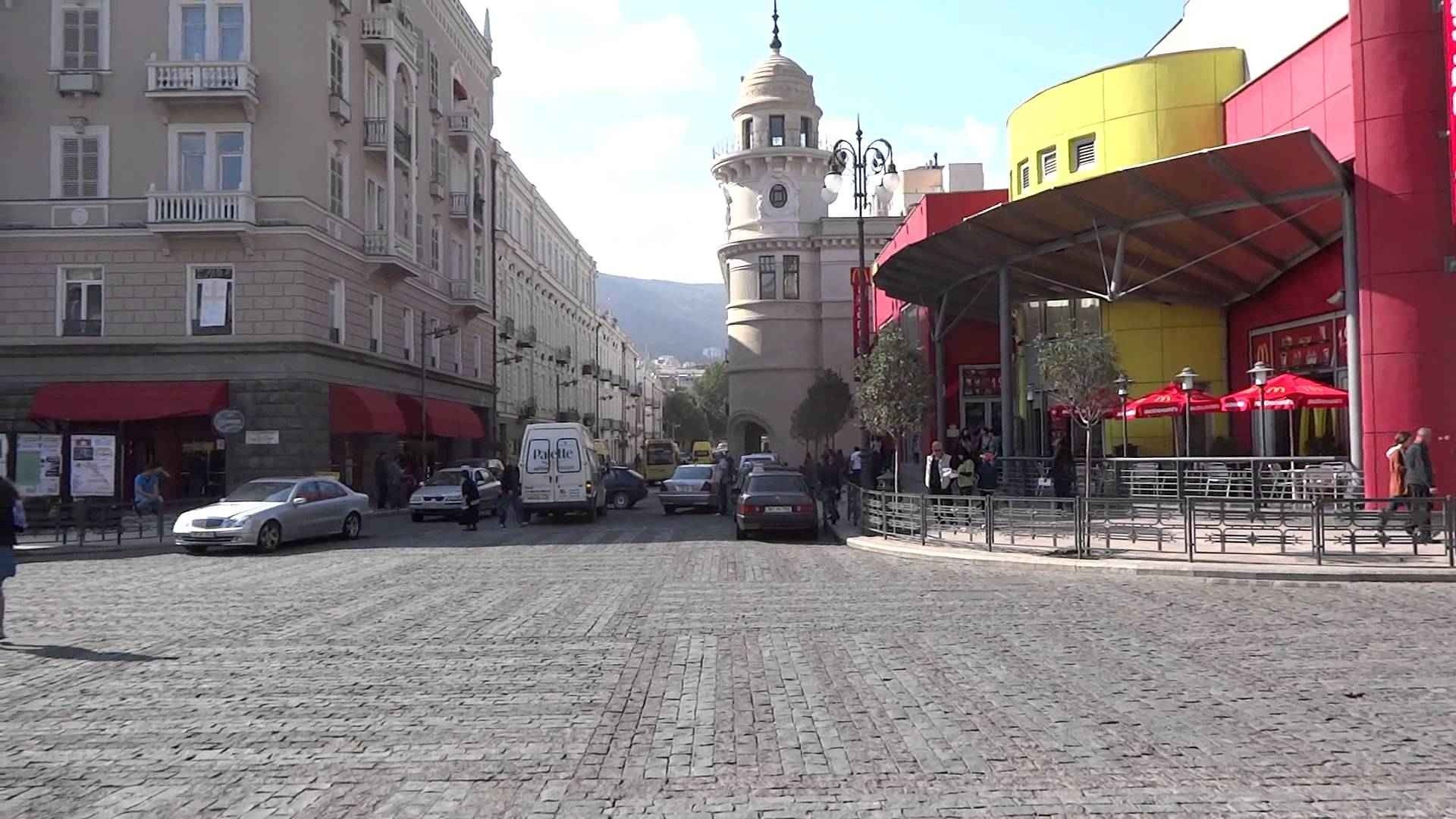 There is also a coral street, Shuili, Georgia, a large store that sells stationery that displays all kinds of merchandise and needs a long time to explore them. Murjan Shuili in Tbilisi Various types of food and beverages can be obtained along the walk on Marjan Street, where there is a branch of the fast food store “McDonald’s” and some refreshment stores. There is a bus station on the same street that takes the style of traditional architecture in the eighteenth century.

There are many important tourist places that are located near Morjan Street or can be reached through it, such as: – 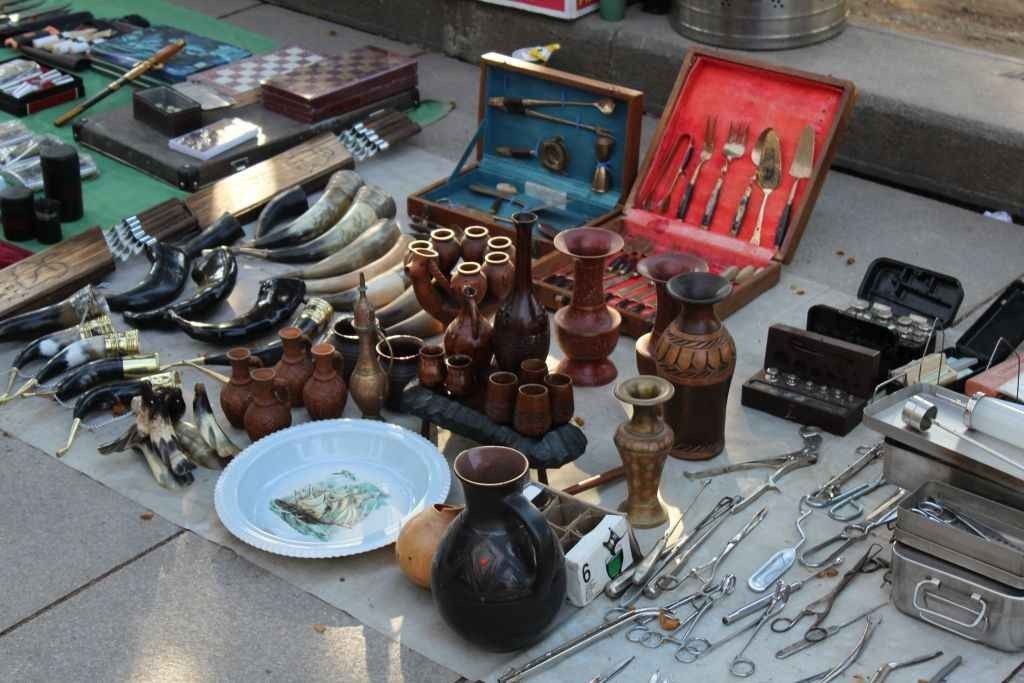 One of the most important markets in the Georgian city of Tbilisi is perhaps the used market for the Dry Bridge. 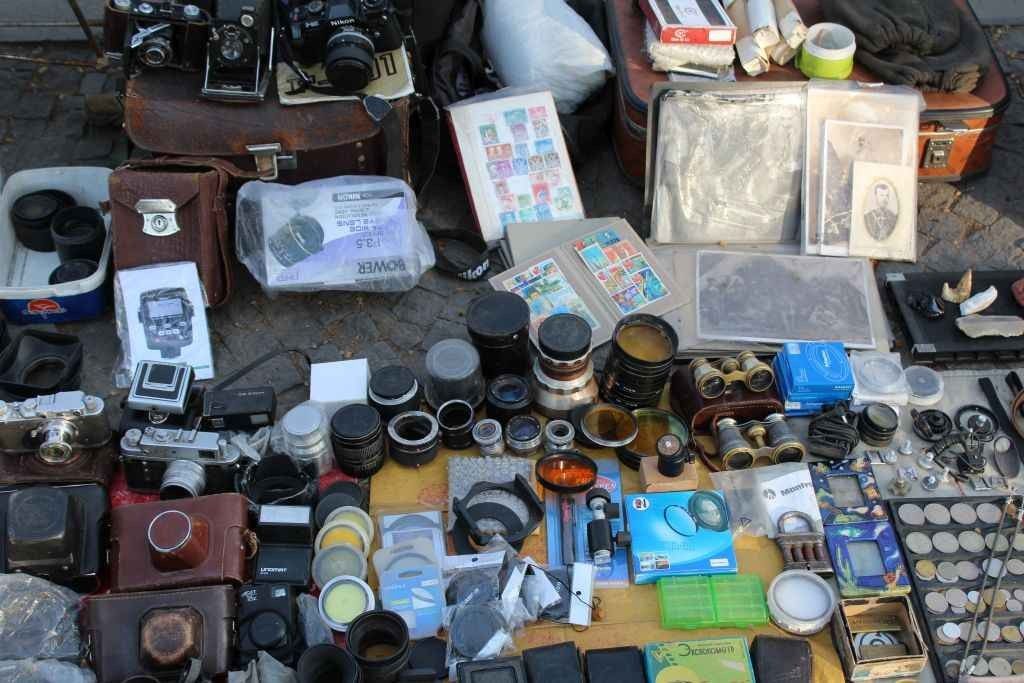 The old Soviet products, some of which are artifacts, are offered on the market at low prices. 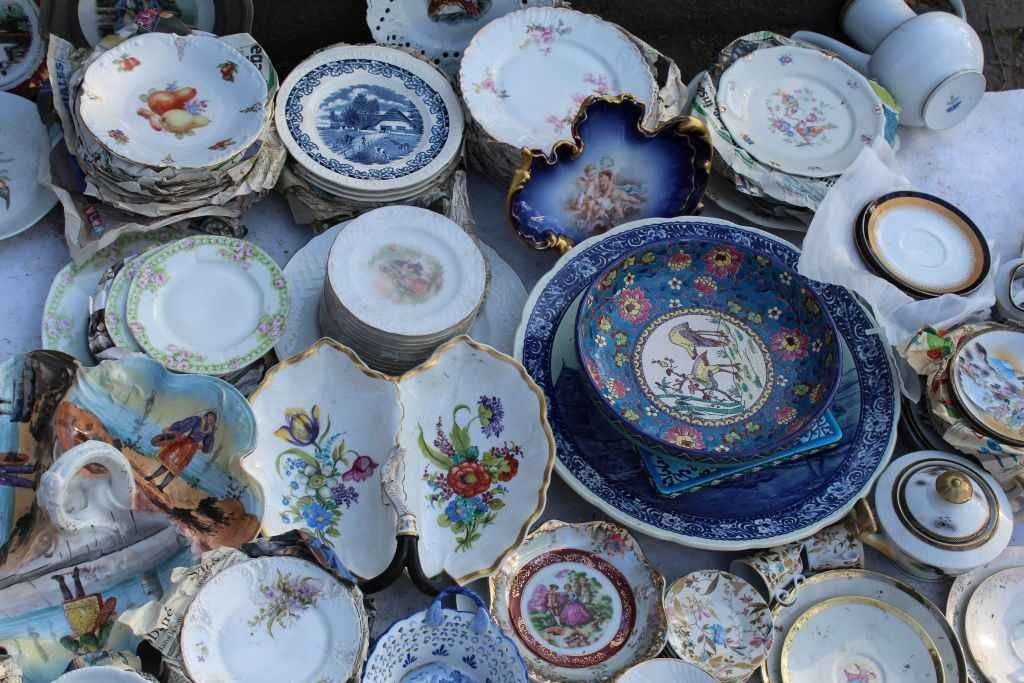 The square can be considered the starting point for discovering the city of “Tbilisi”, as well as the best spot to learn about the Soviet era. 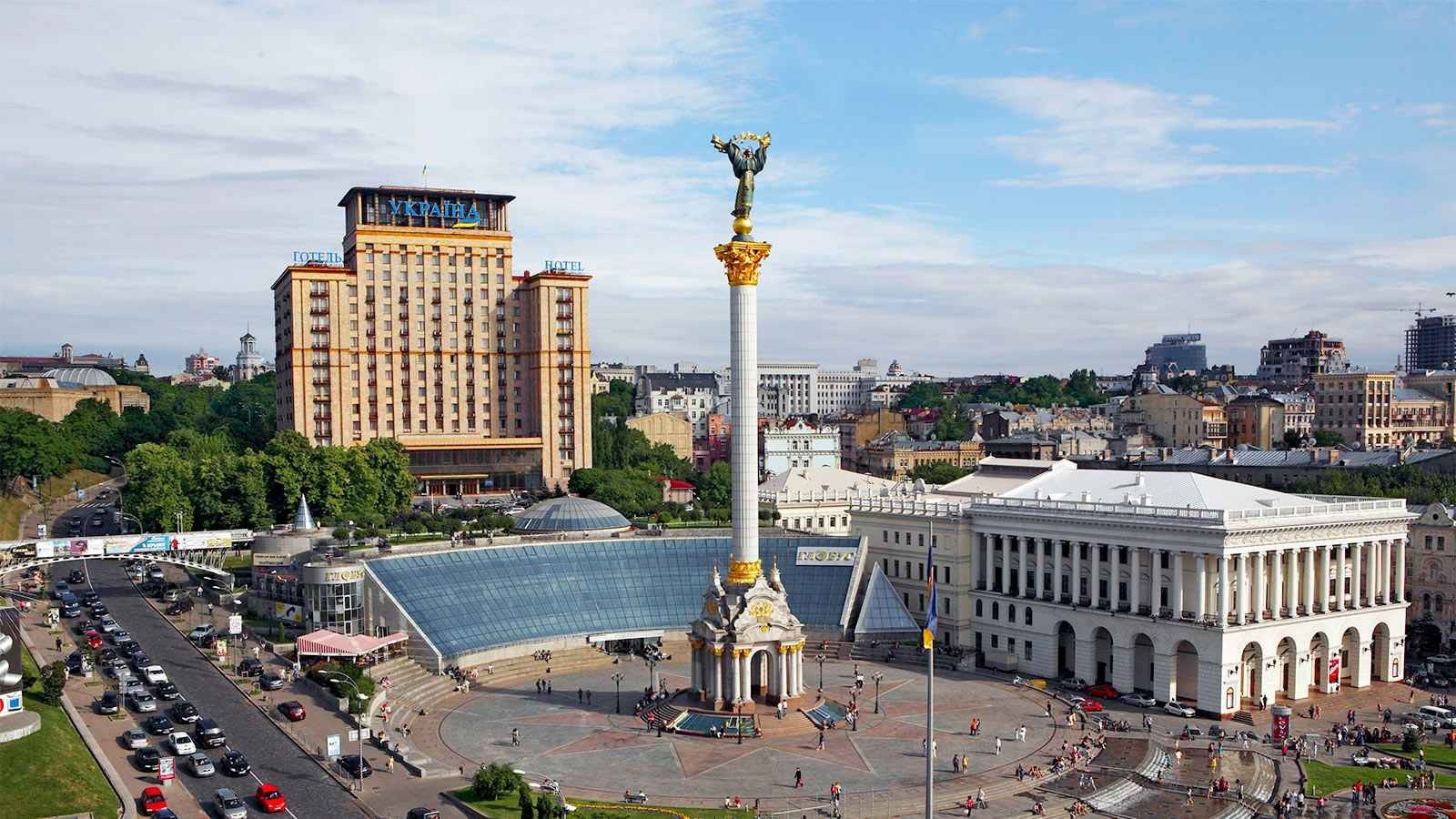 For a long period of time spanning from the Middle Ages until the eighteenth century, the square was considered a first-class commercial area. The field still houses many shops selling souvenirs, jewelery, jewelry, restaurants, and cafes.