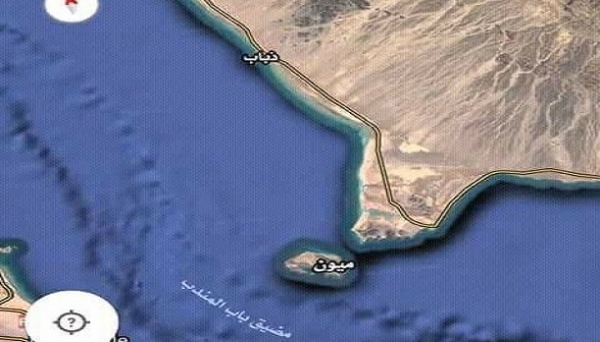 It is worth mentioning that the island of Mion was initially called the island of Diodorus, according to what was stated in the book of circumambulation that was composed by a famous Greek sailor, whose name has not been mentioned so far, and the foreigners called it the island of Al-Braim, while we note that the people of Portugal called it Veracruz Island .

While the Arabs named it as Mion Island, and one of the most important ports that were created on this island is Al-Fanar Port, which this port lights the whole region, during the period from 1857 AD until 1861 AD, and this port was greatly developed in 1912 AD, where it was The introduction of electricity with great power in 1947, where it is noticeable that this port is built on an ancient fortress and there are two mountains on the top of one of these mountains, one of which is called Al-Manhal, while the second is called the Mayon.

It is noted that the most important characteristic of Mayun Island is that it is of a rounded shape. This island consists of many groups of igneous and volcanic rocks that date back to the late Mossnian quadrilaterals that formed in this region. We note that these rocks are in a crescent shape and level in many areas and in a lot of Its parts also, and the northern region of Mione Island consists of a large group of plains, which includes many young sediments, while the highlands that exist on the island are calcified sand in addition to the igneous rocks in it.

The most important landmarks on Myeon Island

It is worth noting that the most important landmark on Mion Island is the coal company that was established by India by a commercial body, which was controlled by Bombay but then became controlled by London, and during 1884 AD a station was attached to the Eastern Telegraph Company, and its wires were supplied From under the sea, these wires then reached the capital, Aden, and after that they reached the coast of Africa and the company continued during this time to support ships as well as ports, until the year 1936 AD.

Information about Myeon Island and the Bab al-Mandab strait

It is noted that the Strait of Bab Al-Mandab is of great strategic and economic importance, as the strait is distinguished by it connecting the Red Sea in the northwestern region of the Gulf of Aden, as well as connecting the Indian Ocean to the southeastern part, and the strait separates the Arabian Peninsula region from the northeastern side of the African continent with the part Southwest. 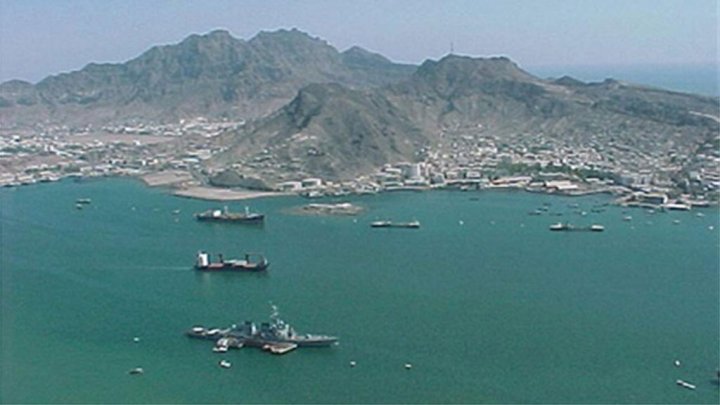 The Strait of Bab Al-Mandab is a link between the Indian Ocean region and the Mediterranean Sea through the Red Sea and the Suez Canal as well. The Mayon Island divides the Strait of Bab Al-Mandab into two parts, each of which is the eastern channel region which is called the Alexander Strait and its width is about 3 km , While the western canal, called the Mayonnaise, is located at an estimated distance of 26 km.

Places we can visit in Quanzhou