Places we recommend you visit in Cambodia 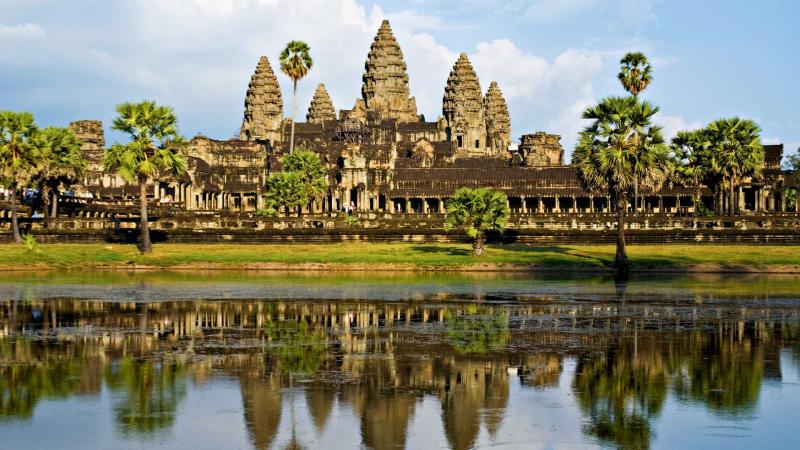 Cambodia is one of the submerged East Asian countries, but it has broken its isolation and in the recent period it has become a popular tourist destination with its white beaches, rich history and amazing temples, in addition to the countryside that is steeped in the picturesque forests that surround the Cambodian capital, vibrant, heritage and culture. 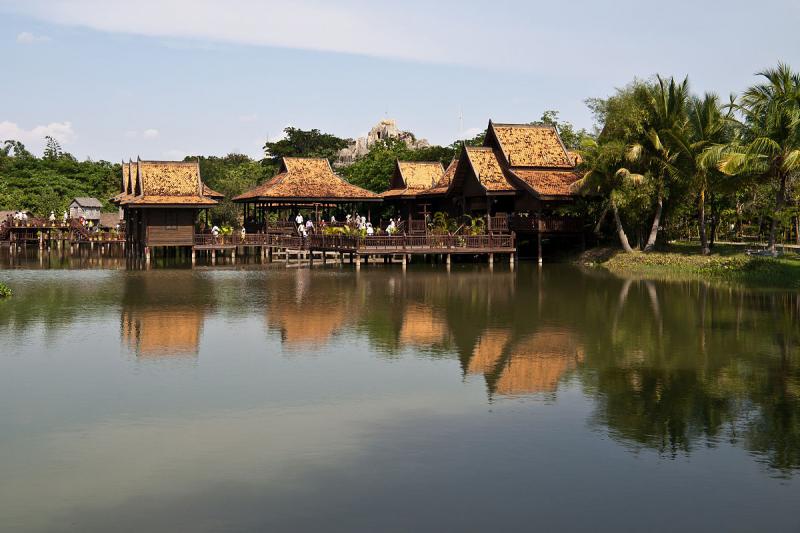 Cambodia contains many archeological sites listed on the UNESCO Heritage List, including the ancient temple of Angkor Wat, with its huge structure and charming archaeological construction that was built between 802 and 1432 AD when this was the largest city in Asia and the sanctuary of the Khmer kings. 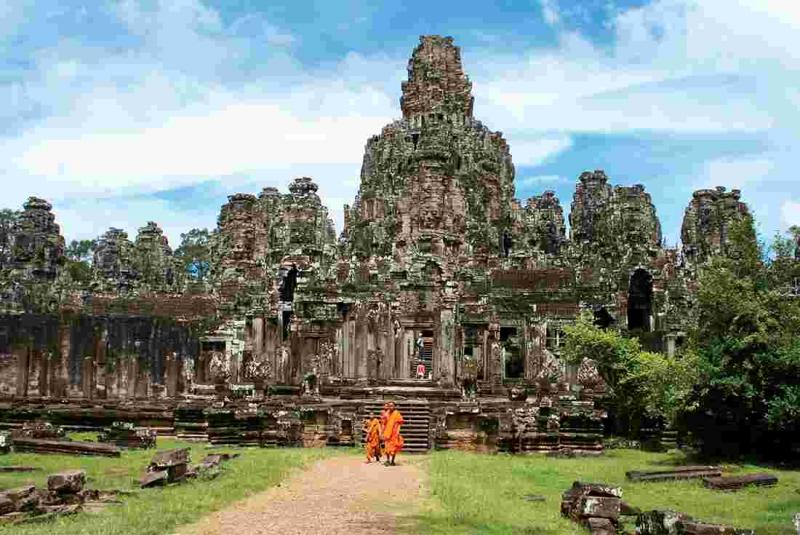 This temple is the largest religious building in the world taking the form of a sprawling circle where small temples dotted with stunning Angkorean architecture are prominent, the most important of which is the Temple of Tangle that appeared in the movie Tomb Rider and the Bayon Temple which contains 216 stone carvings of the faces of ancient kings. 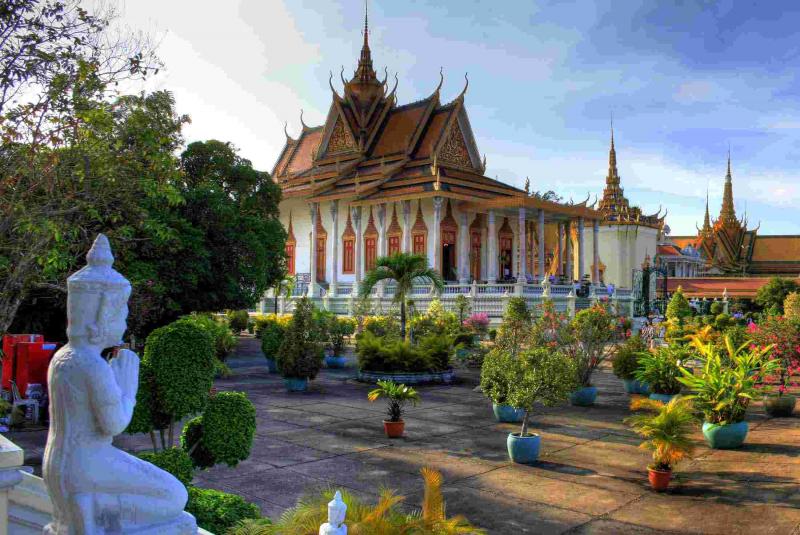 The beaches of Sihanoukville are the first destination for foreign tourists, where the bustling areas and golden sands of the beaches of Sokha and Independence are where luxury hotels and resorts are spread, while the beaches of Brash Oceanial Beach and Serendipity are the most popular, while new couples can enjoy the romantic atmosphere in the quieter beach of Otres where the shacks of turquoise waters join together Fine restaurants and cafes are spread. 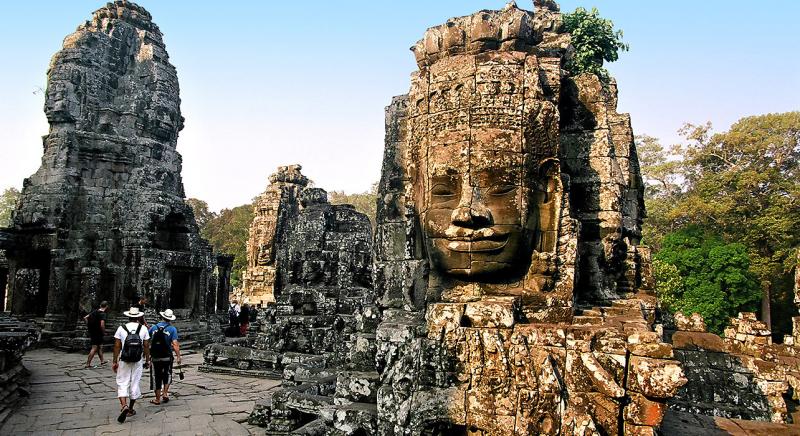 The dramatic Preah Vihear temples sit on top of the Dangrek Mountains and overlook the Cambodian flood plains, which is a huge complex of carved wings reaching the main temple. It is not to be missed visiting the rice fields and villages surrounding the northwestern Battambang region, which also includes many historical monuments such as the temples of Phnom Sambo and Phnom Penh that can be seen through a short trip in carts made of wood and bamboo. 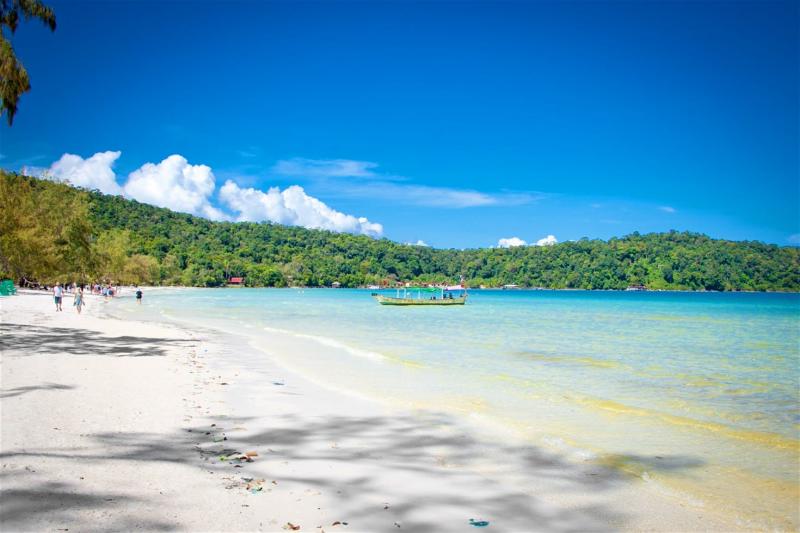 Learn about Antigua and Barbuda before traveling to it