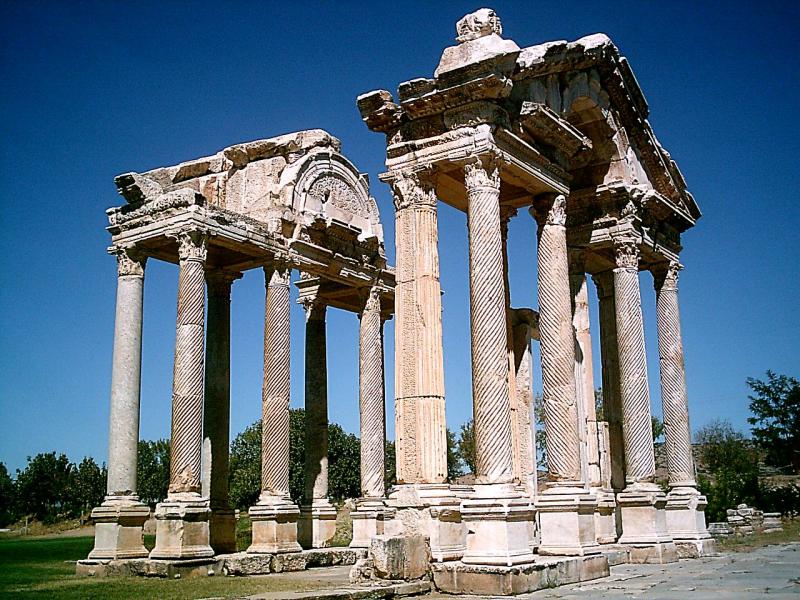 Around 2000 years ago, ancient tourists flocked to this cave which was allegedly a gateway to the “other” underworld and they were freezing to watch the animals die at the entrance to the cave – which was called “plutonium” relative to Pluto, the god of the underworld – which was considered a platform “For the King of Death,” it takes the life of everyone who approaches it, except for the fortified priests who made the animals sacrifice to the gods.
However, scientists have recently provided a scientific explanation for this cave puzzle. Research published in the Journal of Archeology and Anthropology in February shows that a deep cleavage in the surface of the earth beneath the cave site produces carbon dioxide at very high concentrations, which can be fatal.
This was confirmed by the volcanologist Hardy Fans and a team of scientists when they measured the levels of carbon dioxide using a portable gas analyzer, to find that the gas levels ranged between 4 and 53 percent at the entrance to the cave, and rose to as much as 91 percent inside, enough to kill creatures. Live and more.
In an interview with CNN, Pfans says that mammalian problems, including humans, with carbon dioxide begin with levels of less than five percent, adding: “Staying longer for rates of up to seven percent or more causes sweating, feeling dizzy, and high heart rate. Etc., as well as suffocation due to lack of oxygen, acidification of blood, body, and brain cells. ”Therefore, the study shows that the death of these animals and creatures is not surprising, as during the research period alone, Pfans found many birds and mice that died, in addition to More than 70 beetles.
For his part, the geographer Strabo, who lived from about 64 years BC to 21 years AD, explained this phenomenon, saying: “Any animal that passes into the cave immediately dies. Bulls fall and die automatically, and when the birds were thrown inside, they breathed their last breath, and they died instantly, but Strabo was unable to explain the effect of the gas on the animals and not the priests.

Get to know Colorado and its wooden cabins