Pompeii, the old Italian city in the Italian Campania region.
It is called the buried Italian city, and in this article we will deal with information you may not have heard of before, as well as the most famous tourist attractions that can be visited in the city of Pompeii.
The city is located near the Italian city of Naples, 8 km from Mount Vesuvius.
Historically, the city was founded in the sixth and seventh century BC.
The city was destroyed after the eruption of a volcano that was next to the city in 79 AD.
Most of the city’s contents were buried at a depth of 4-6 meters of volcanic ash.

The most important sights in the city of Pompeii: 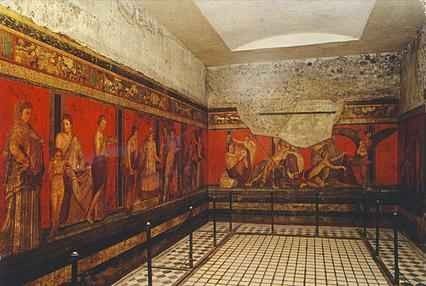 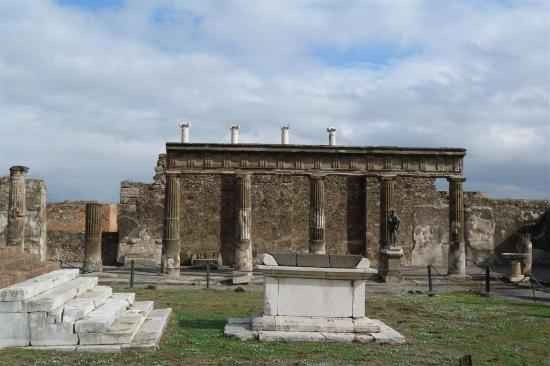 It is a Roman temple that was dedicated to the Greek god Apollo.
It is located on the eastern side of the city, and is considered the most important religious temple in the town.
It gained great importance starting from the second century AD, and was damaged by the earthquake in 62 AD, but it was rebuilt. 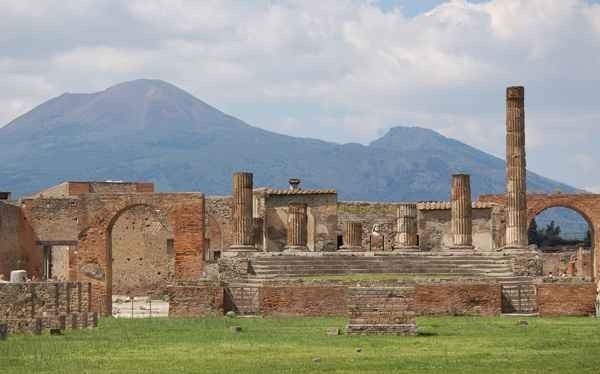 The Temple of Jupiter or the Triple Capitol Temple is located in the eastern corner of Pompeii.
And inside it were worshipers of Jupiter, which in English means Jupiter.
It was built in the second century BC, while the Temple of Apollo was being renovated.
Jupiter was the chief god of the city and their ruler during the Roman era.
It is considered the center of worship in the Romanian state.

Read also: Learn about the most beautiful tourist sites in Venice 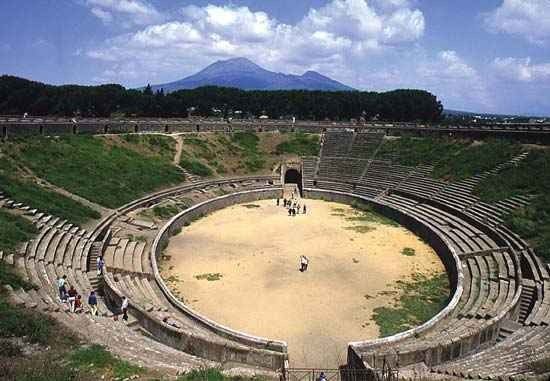 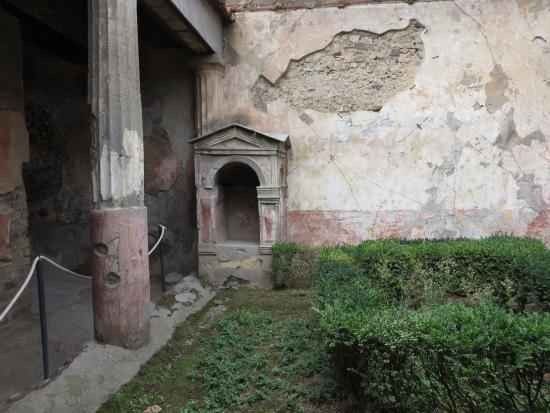 Dramatic poet's house is a house built in the second century BC.
It was discovered in 1824 AD, thanks to the discovery of the world Antonio Bonucci.
The house is famous for the wonderful architecture inside.
Its floors are furnished with intricate mosaics, and it contains a collection of art paintings depicting some scenes of ancient Roman myth.
In addition to that, the area of ​​the house is large, compared to the area of ​​the houses at the same time.

Manchester shopping spots are among the best

The Italian city of Ferrara .. the city of beauty