Practical tourist advice for an enjoyable trip in New York

Visiting New York City is a unique trip, whether for business or tourism, as it is a distinct city with a modern civilization and amazing cultural diversity.

Many yearn to visit New York, the symbol of civilization in the modern era, and may prefer to visit it several times, but there are a few mistakes that travelers make to the big American city.

There are places that tourists visit in New York by virtue of its popularity or they go to it by custom, while they can enjoy other aspects of fun, and while Arab visits to New York during the fall season and winter holidays are currently active, we offer these tips for those coming to travel to New York ..

Heading to New York at the right time

Many choose to go to New York in the summer, but it is very crowded with tourists, which makes the chances of enjoying less. The weather there is hot and humid, contrary to what some expect, that the New York weather is always cold.

Experts believe that the best times to visit New York are autumn and spring, and that it is quieter and more romantic in the winter for lovers of quiet roaming, but it is covered with snow most of the time.

Do not use the taxi

It is the easiest step for many to visit when they visit New York, where they choose the famous New York taxi as a means of transportation within the city, but this is not the best option.

New York taxi is one of the most expensive types of taxis, and most trips only require 15-25 minutes, but it will cost you a lot. For this, experts advise choosing the metro and buses, and the Metro Card that provides you with metro transfers can be done at a reasonable price.

If you are going to stay longer, then renting a car will be a better option, as this is available at reasonable prices.

Manhattan is not the best of New York

Because of the movies, many think that staying in New York means Manhattan, so they head immediately to Manhattan hotels, which devour most of the trip budget due to the high prices and being in the city center.

Manhattan is not the best option. For example, the Brooklyn area is only a few minutes from the city center, and it has hotels that suit all budgets, and it has recently become one of the best boutique hotels in the world.

Save time and money in New York

Immediately upon heading to New York, tourists want to visit the most important landmarks such as the Museum of Natural History, the Statue of Liberty, the Empire State Building, and the Rockefeller Building, among others, but that costs money in tickets for these visits in addition to pausing in long lines in each location to cut the ticket.

The solution here is to buy the New York City Pass card available online at $ 109 and allow you to enter all these milestones in New York, but with a total reduction in the value of tickets amounting to $ 74 and also without the need to stand in long lines.

Getting to know New York City is not to be shopping on Fifth Avenue of luxury chain stores, despite the beauty of shopping in this famous area, these same stores are now available in all countries of the world.

Getting to know the real New York lies in taking a pleasant walk to the charming Central Park and enjoying a time reading at the New York Public Library as well as wandering the famous Time Square and taking pictures there, or attending a spectacular theatrical show on Broadway.

If you want an Arab touch in New York, you should go to Steinway Street in Queen’s Quarter, which is known as Arab Street, which includes the largest gathering of Arabs and Muslims in New York.

There, you will feel that you are in an Arab country among Arab tourists, Arab restaurants, merchandise and Halal food, and during the tour you can learn about the success stories of many Arabs in immigration and success in New York. 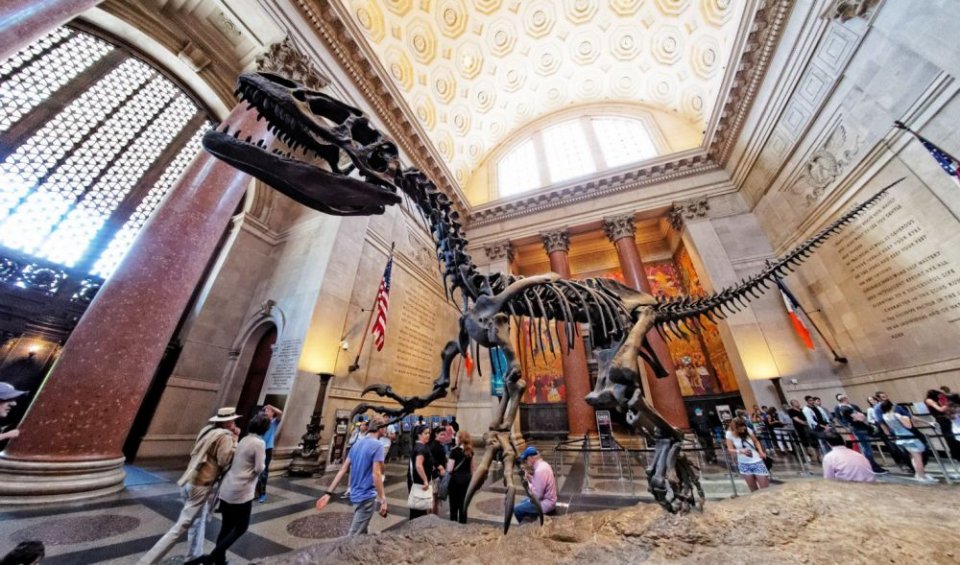 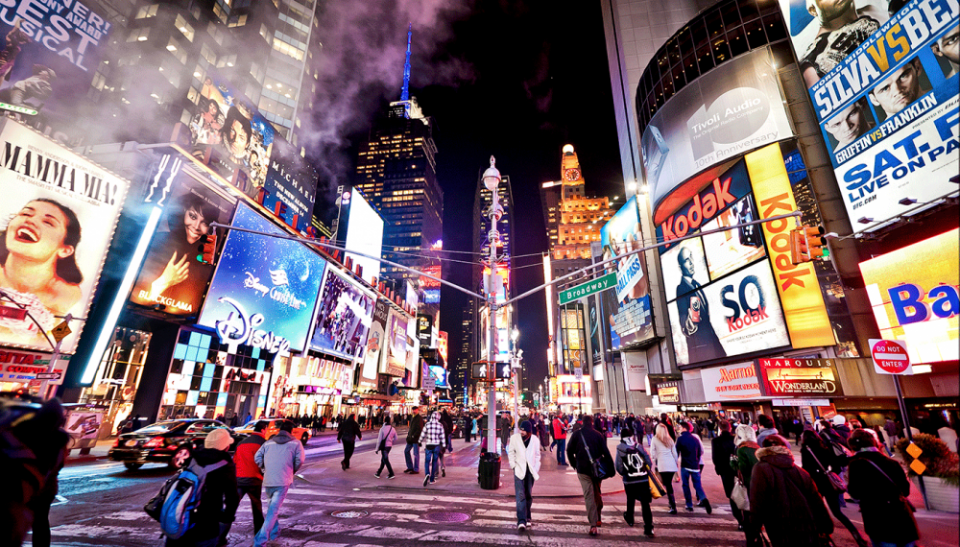 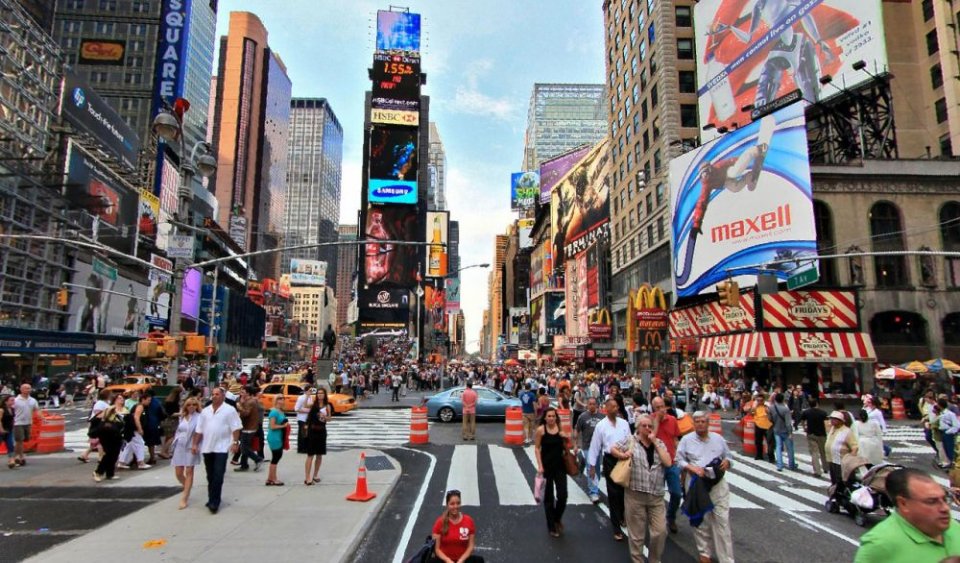 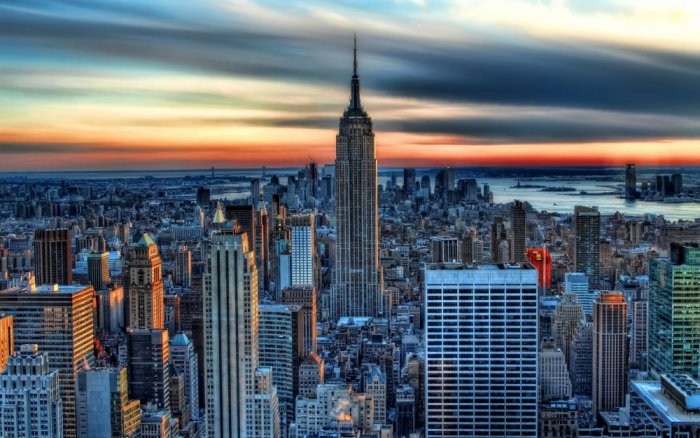 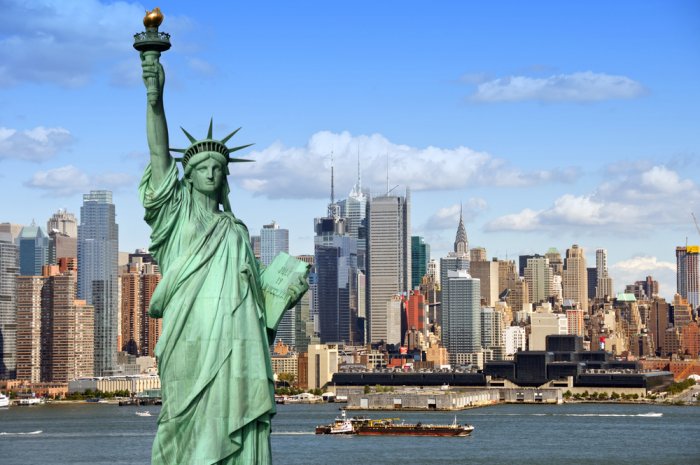 Visit the Statue of Liberty 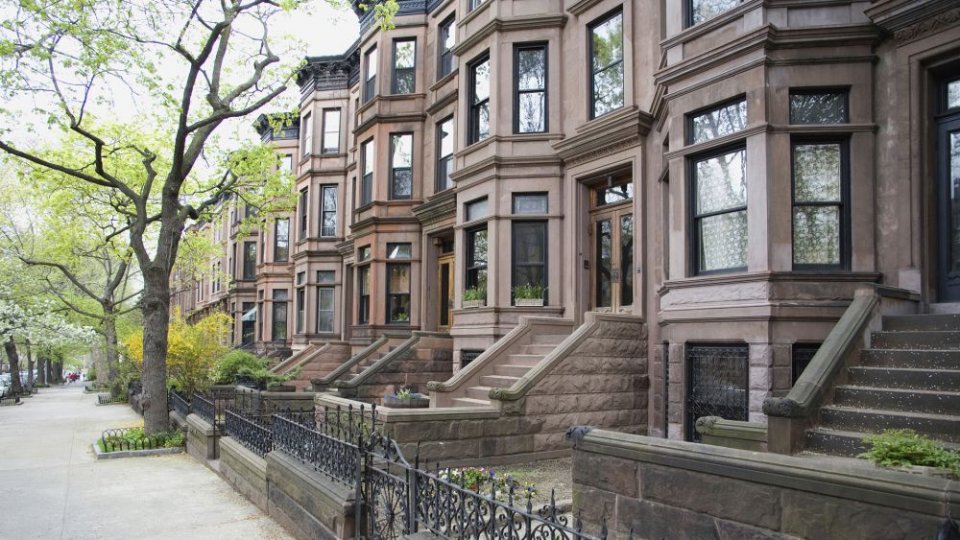 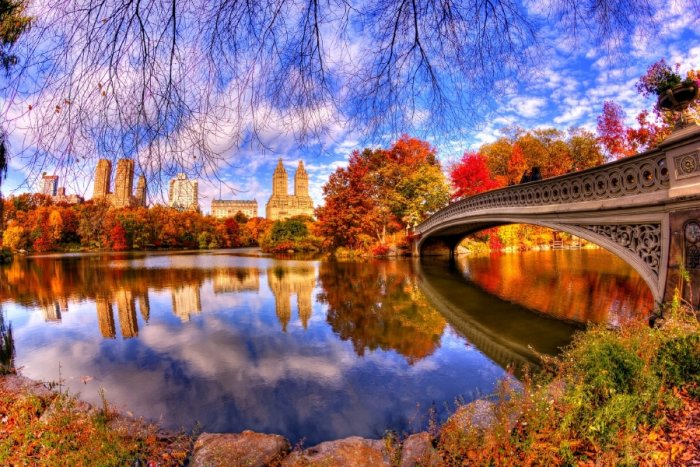 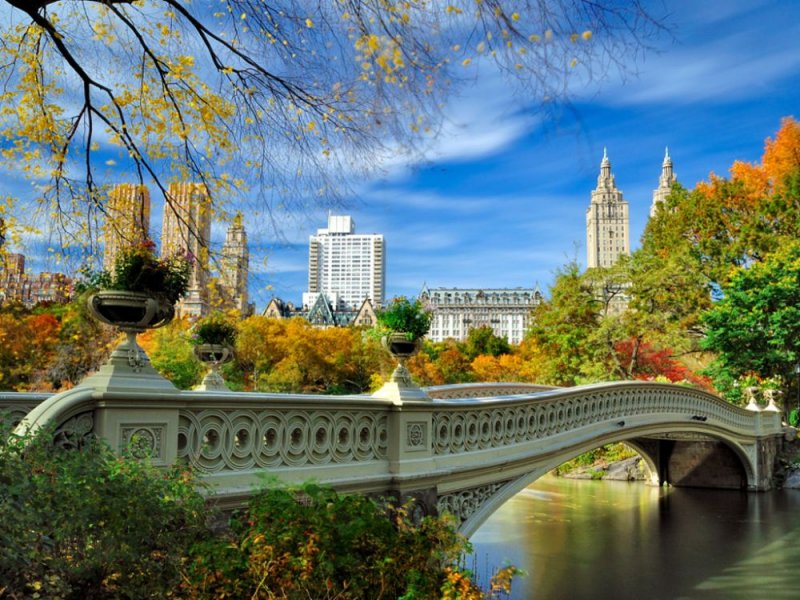 The beauty of Central Park 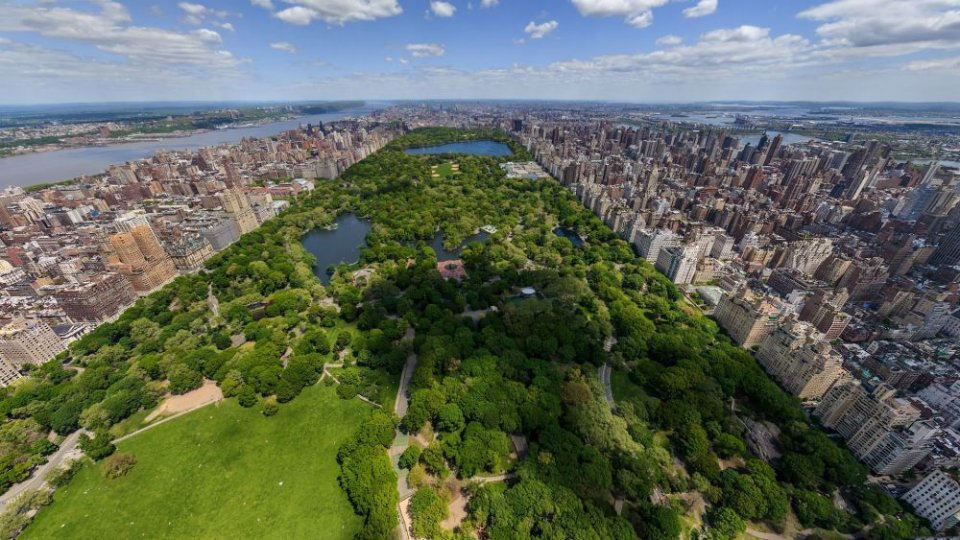 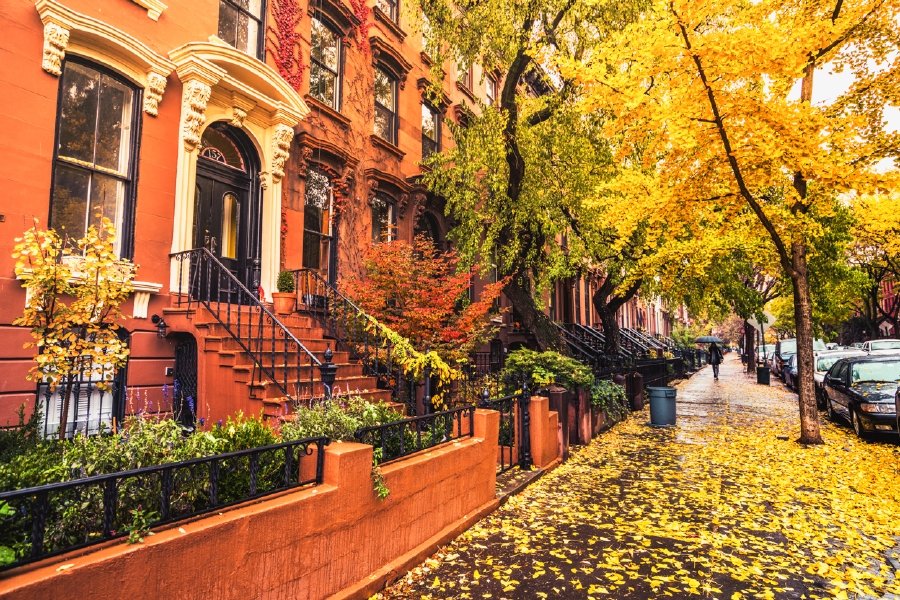 Beauty of New York in the fall

Tips to help you travel easily during the holiday season

Things to do before you travel on an international trip