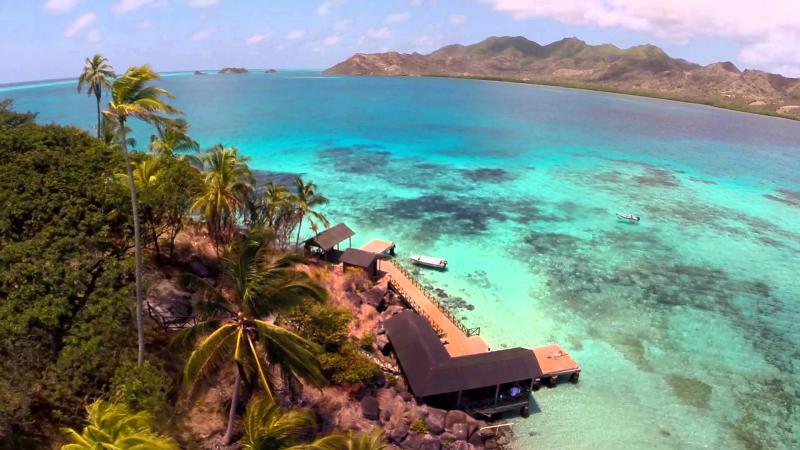 Providencia Island near the Colombian coast is considered one of the greatest hidden gems in the Caribbean Sea, and it is a remote island whose friendly residents celebrate its breathtaking tradition in front of the breathtaking landscape of pristine white beaches mixed with bright crystal waters. For the famous American star Johnny Depp over her golden sands. 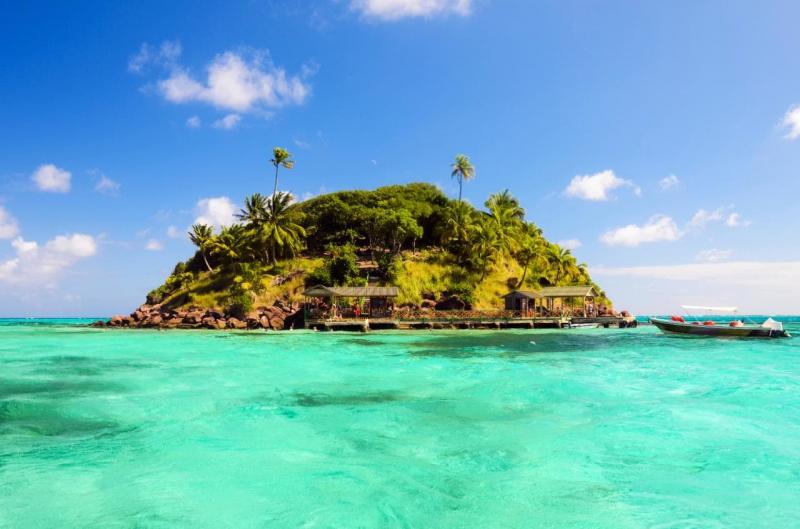 This stunning Caribbean bump is located 90 kilometers north of San Andres Island, and is closer to Nicaragua than the coast of Colombia, and has a population of about 5,000 people. Hidden by a quiet and pleasant atmosphere that visitors feel after arriving with huge helicopters, the island contains a group of small hotels that enjoy refined intimacy and stunning views. 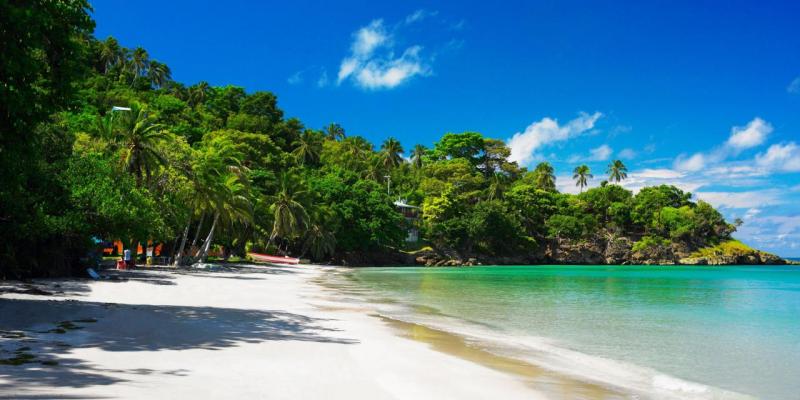 UNESCO declared that the island and its beaches are a natural reserve due to its huge and rare biological diversity, as it contains the third largest rock barrier in the world, which attracts thousands of divers every year. The island provides fun trips and adventures that start with discovering the rainforests through the experience of diving with giant turtles and not ending with searching for the treasures of pirates that are still on the island. 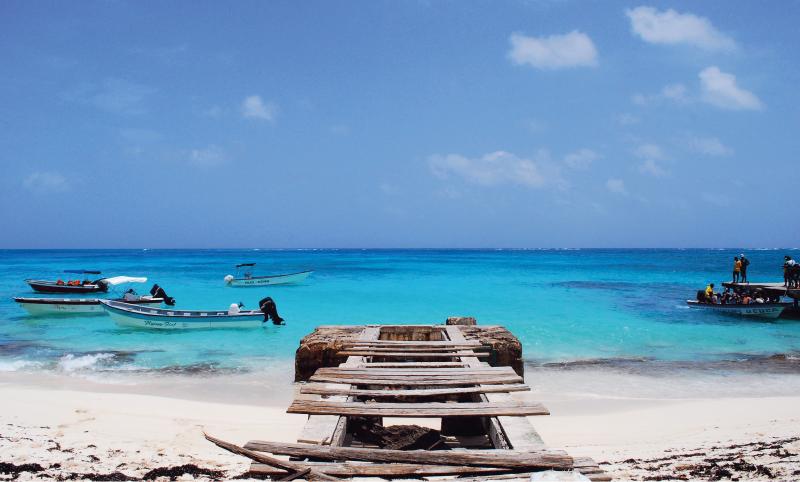 Diverse tourist sites on the island, the most important of which is Bahia Aguadulce, “the freshwater bay”, is the main tourist area in Providencia, where most of the hotels, restaurants and markets are located. The boats line up at the port of the main city, Santa Isabel, which is connected via the Lover’s Bridge of Santa Catalina, which is a smaller island with many pirate relics. 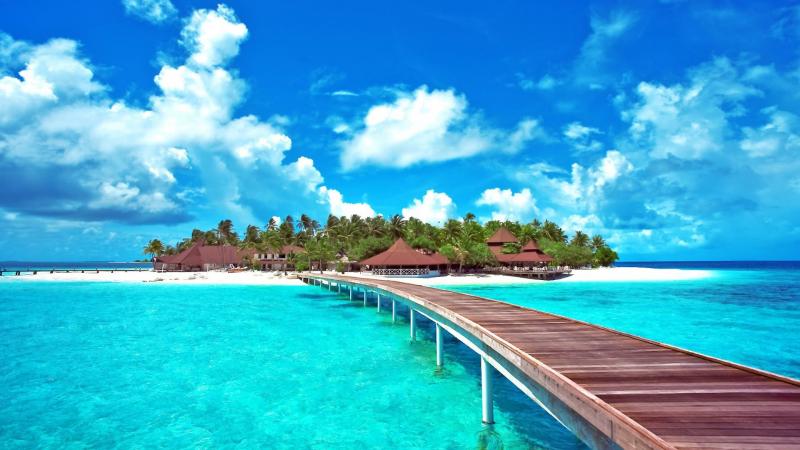 The coastal strip, called Rasta, provides wooden huts above golden sands for tourists looking for calm and relaxation, and dotted with beautiful local restaurants that still celebrate reggae music that can be heard throughout the island.

Boracay … a paradise on the Philippine soil