Ramadan atmosphere in India..and an enjoyable cultural and educational tour from inside India

The atmosphere of Ramadan in India has many customs and traditions that differ from other countries because India is a multicultural country, Islam appeared in India about twelve centuries ago, in the thirteenth century AD, and Muslims ruled India about eight hundred years, until the beginning of the British occupation To India.

The atmosphere of Ramadan in India and preparing for it: 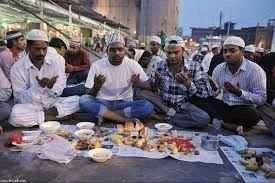 The atmosphere of Ramadan in IndiaThe atmosphere of Ramadan in India has a special and distinctive flavor, and is considered. India is the second largest country in the world in terms of the number of Muslims after the state of Indonesia, the number of Muslims there is about 150 million people, and the Muslims of India prepare Ramadan supplies and make family visits in preparation for the reception of this holy month, and celebrations and illuminations of mosques and minarets spread in the streets where the number of Muslims abounds Like Mumbai, Hyderabad, Delhi, Kashmir and Kolkata, shops and restaurants are putting up decorations
The manifestations of readiness to receive Ramadan begin from the middle of the month of Shaban and are called a night of innocence, so women clean their homes and collect the food needed for the holy month, so as not to be distracted by food for worship in this month. Read also: Tourism in Ahmedabad, India .. The most beautiful places of tourism

Ramadan atmosphere in India when seeing the crescent: 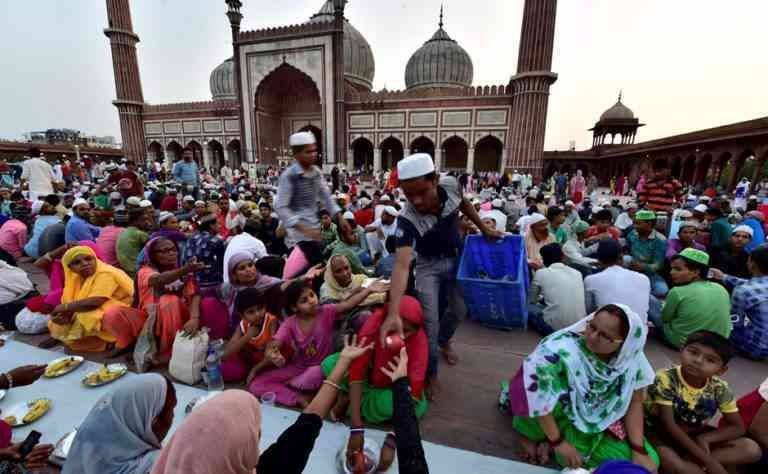 The atmosphere of Ramadan in India is based on the legal judges in India determining the vision of the crescent and most urban dwellers depend on them, but in the small villages and distant regions it depends on its residents on the most important scholars and imams known in the mosques in the confirmation of the crescent. And others depend on astronomical calculations but they are few.
The proof of the Crescent in India has varied from one place to another due to the spread of Muslims in far and different places, in addition to the different doctrinal doctrines they follow
In general, there is a legitimate body of Muslim scholars in India called the Islamic Society in New Delhi, which follows up on the confirmation of the crescent of Ramadan, and when the crescent moon is confirmed, the association makes announcements and publishes them to Muslims, so they are happy and begin to exchange congratulations, blessings and expressions of joy

Preparations of Ramadan atmosphere in India:

The Indians are keen to buy lanterns for their children and children roam the lanterns in the streets and alleys while they are happy and chanting religious songs. Zikr and the recitation of the Qur’an are frequent in mosques, mosques are filled with worshipers, streets and mosques are decorated with lights and colorful Ramadan decorations.

One of the most prominent climates of Ramadan in India is that during the first night in Ramadan the Indians perform the Tarawih prayer, and every Muslim tries to strive at the conclusion of the Qur’an at least one conclusion per month, and preachers from different parts of the earth provide religious lectures and lessons to Muslims in mosques. After performing the Dhuhr prayer or after the Tarawih prayer, Muslim Indians distribute alms and pay zakat themselves. Most Indian Muslims revere the month of Ramadan and deny and reject any act that may violate the sanctity of this month. Most non-Muslim Indians hold a sanctuary for the month of Ramadan and take into account the feelings of their Muslim brothers and bless them with it and share with them in eating breakfast and celebrations and some Indians make collective breakfast tables in mosques sometimes and in halls other times According to the number and facilities, travelers, children of the Sabeel, the poor, and those who could not reach their homes before iftar sit, and this is an expression of the spirit of cooperation and brotherhood among most Muslims in India. .
One of the most prominent climates of Ramadan in India is the gathering of people in groups inside the mosques in the neighborhood in which they live and each of them brings what they can bring from eating, drinking, fruits and sweets, and they share breakfast together on one table, when the ears of Morocco approach, young and old carry Food trays and plates on their heads and head to the mosque awaiting the call to prayer in the Maghrib. At the end of the day in Ramadan, the Tarawih prayer is performed, they distribute sweets and refreshments in mosques and in the streets. Restaurant owners in India close their restaurants throughout the day in the month of Ramadan, and most of them preach Wen to wear energy in this holy month. There are no official holidays or changes in the official dates for work or study in the month of Ramadan, but there are official public holidays that include all countries for Eid Al-Fitr and Eid al-Adha, and also takes into account the non-establishment of exams and general elections in the month of Ramadan and religious holidays. Read also: Tourism in Hyderabad, India. The most beautiful 8 tourist places 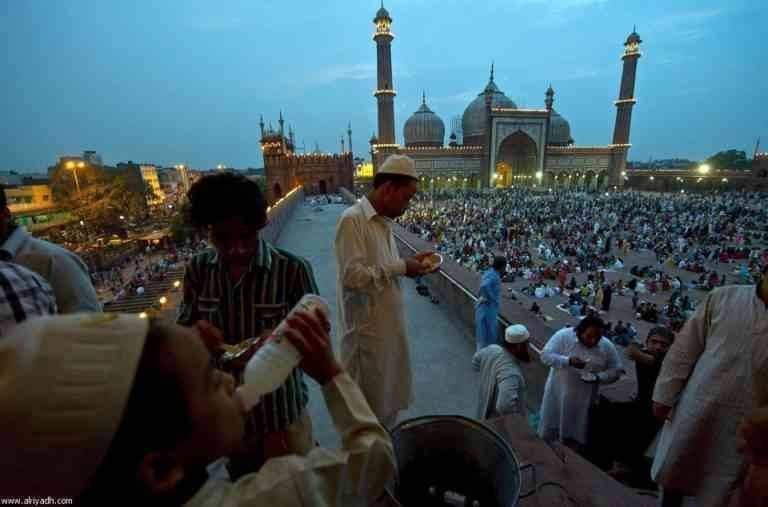 The Indian table in Ramadan is characterized by a variety of foods, especially during the period of iftar and suhoor, and the most important foods that the Indians are keen to eat in this month is the ghanji, which is a soup that helps them to give strength and overcome thirst, and this soup is made from rice flour, bites meat, and delicious Indian spices, And they are cooked in water, and they eat them at the iftar table, and they send some of them to the mosques as they care to eat different types of fruits in the month of Ramadan, such as oranges, grapes, apples and the moon, and they drink kitten, which is their favorite drink, especially in the month of Ramadan at breakfast and they are cooked with almonds and sugar R and milk. Al-Masrati personality is one of the most important climates of Ramadan in India and they are called by the name of Sahri and at the end of the month of Ramadan people give gifts to him in appreciation of him and your efforts in waking him up to eat suhoor before dawn.

The last Friday in Ramadan:

The atmosphere of Ramadan in India ends with the Farewell Friday, which is the last Friday of Ramadan, and Indian Muslims consider it one of the most important occasions where they gather and mosques crowd with large crowds of Muslims and wash the streets and lands near the mosques on the last Thursday of Ramadan for these meetings, and it is not possible to For someone to pass from the streets adjacent to the mosque until the end of the Friday prayer.