emirgan korusu Entertainment guide at Amerikan Korusu Park, information about the most beautiful tourist places in Turkey and Istanbul, the most pleasure and comfort is going out for walks, so what if the place where you are walking is Amirjan Turkish Park in Istanbul, it will definitely be different, If you do not know anything about this park, continue today’s article on Arab travelers to know more.

As we mentioned before, Khedive Ismail built three wings inside the park, so what is the status of those wings now?
The three wings are called the yellow wing, the pink wing and the white wing, and as we note that the name is derived from the states of each of them.

The old purpose of this pavilion was when Khedive Ismail built it to be a host and a hunting lodge, which is made up of two floors, while the first floor, which is the ground floor, contains four rooms, one foyer, and a kitchen, and the second floor, the upper floor, contains three rooms and a small salon Also, it has one cellar and one balcony, and its area reaches 400 square meters, and it has been opened to the public as enough, but it still has many beautiful artifacts that are in line with the traditional Ottoman design and ceiling decorations of prominent and impressive rose shapes, and there are A pool of water next to the palace.

This name was inspired by the color of the beautiful pink pink flower, which is also composed of two floors with many delicate motifs, and is also used as a café and can be used for weddings or some celebrations in the summer.

It consists of two floors and is located 150 meters from the yellow wing, and it is characterized by its classical and elegant appearance with a modern flair. This suite is used as a restaurant for local traditional Ottoman Turkish food.

Gallery with the best pictures of Emirus Kurosu garden

Sometimes a person can not imagine a place except through the pictures, so we show you those pictures that illustrate the beauty of the garden, and it will become clear to you by seeing the pictures that the tulip flowers top the scene in Amirjan Park in general. 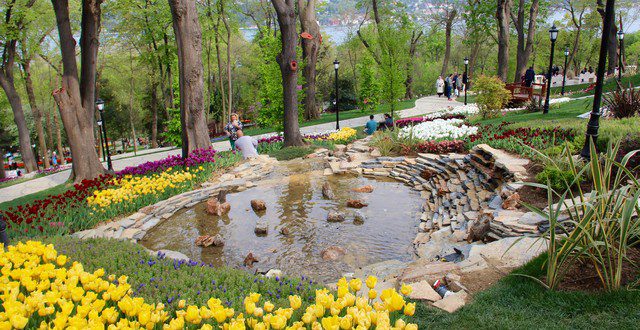 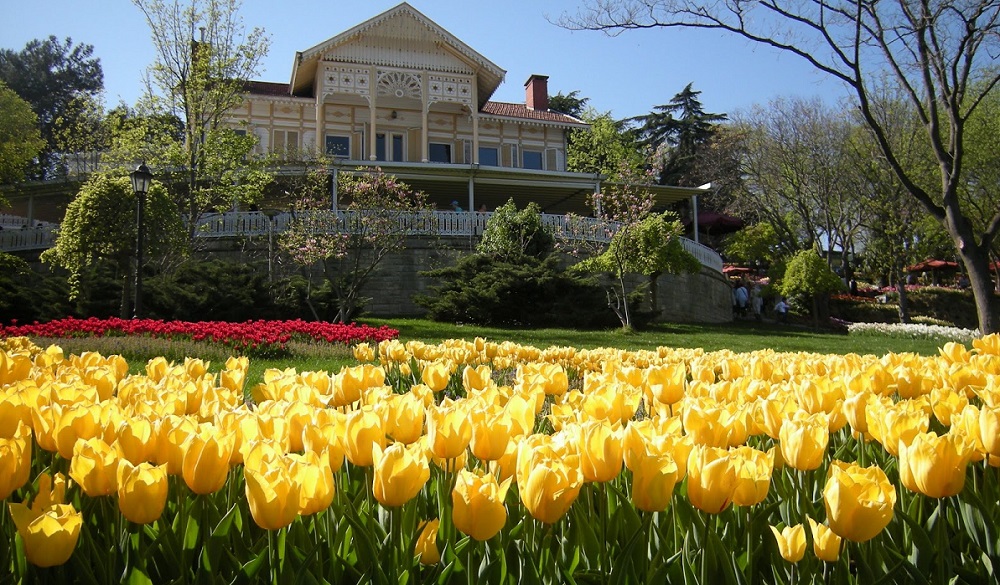 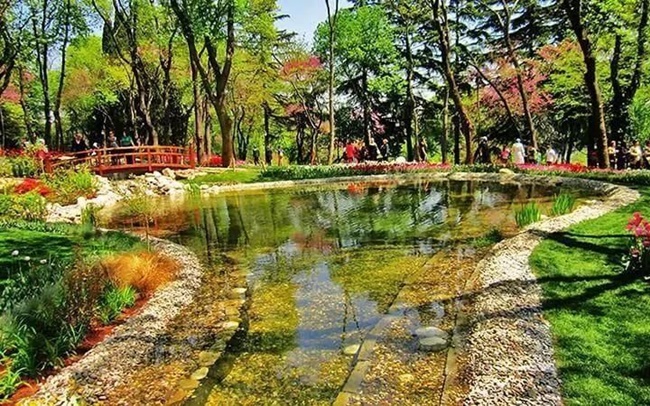 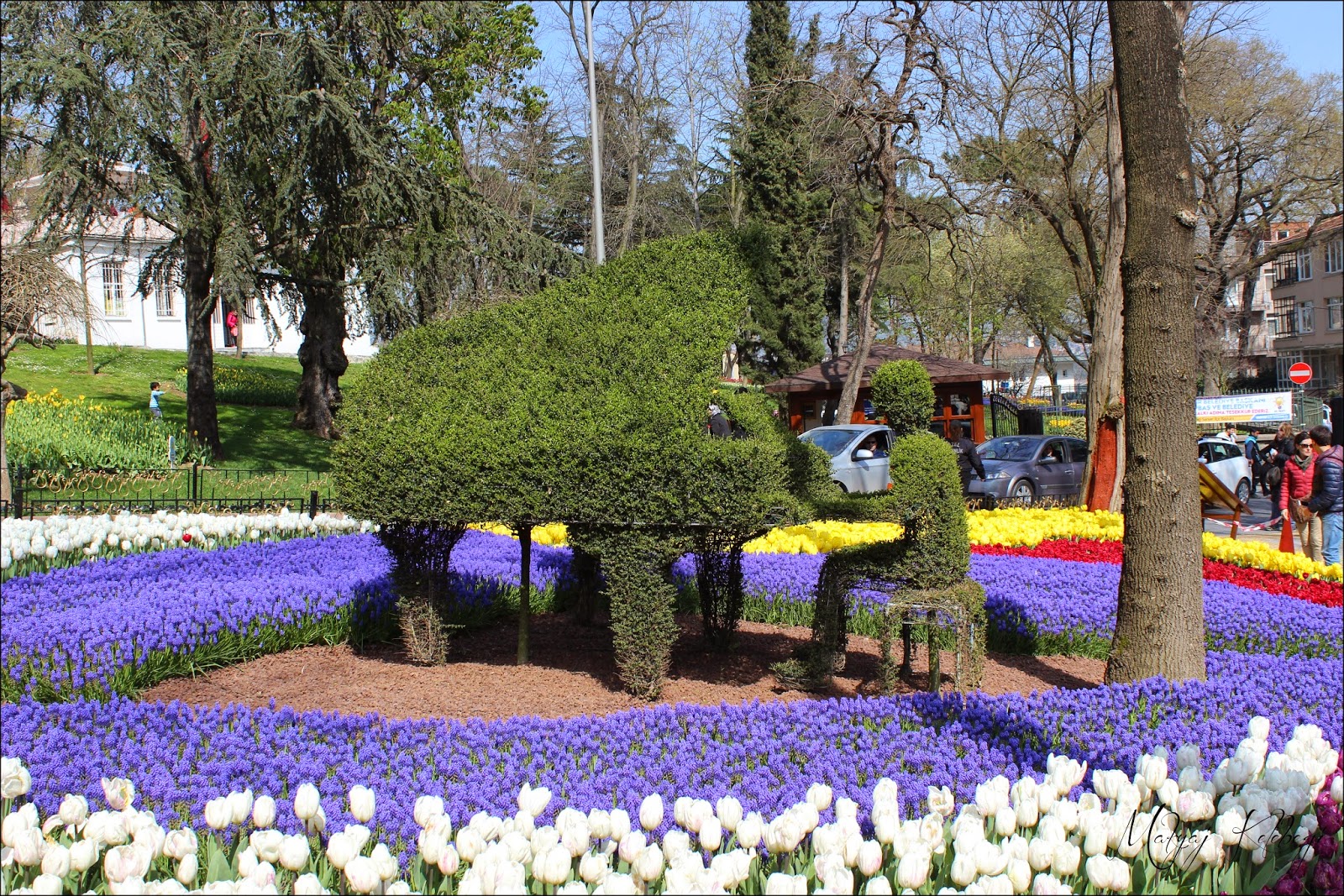 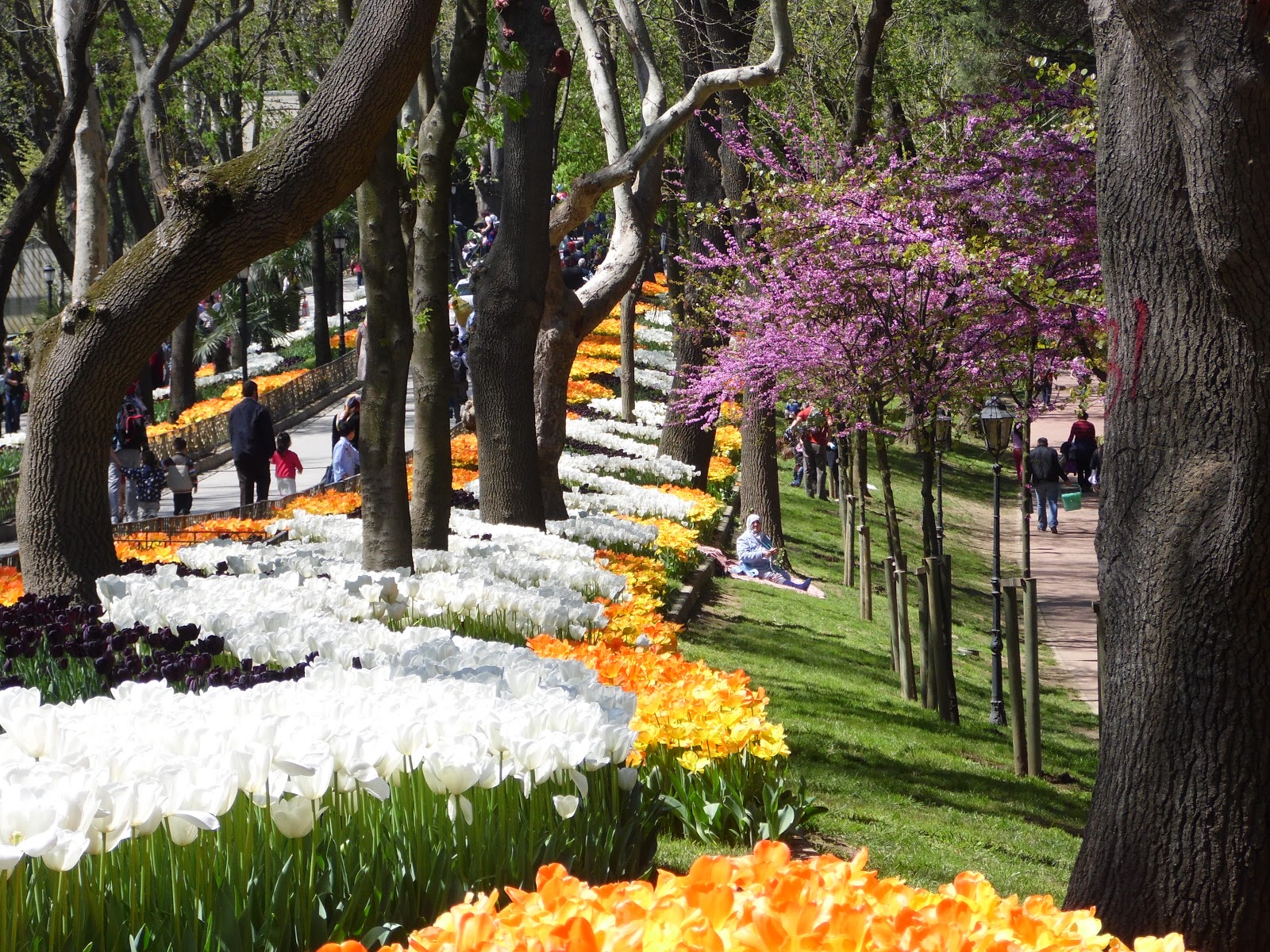 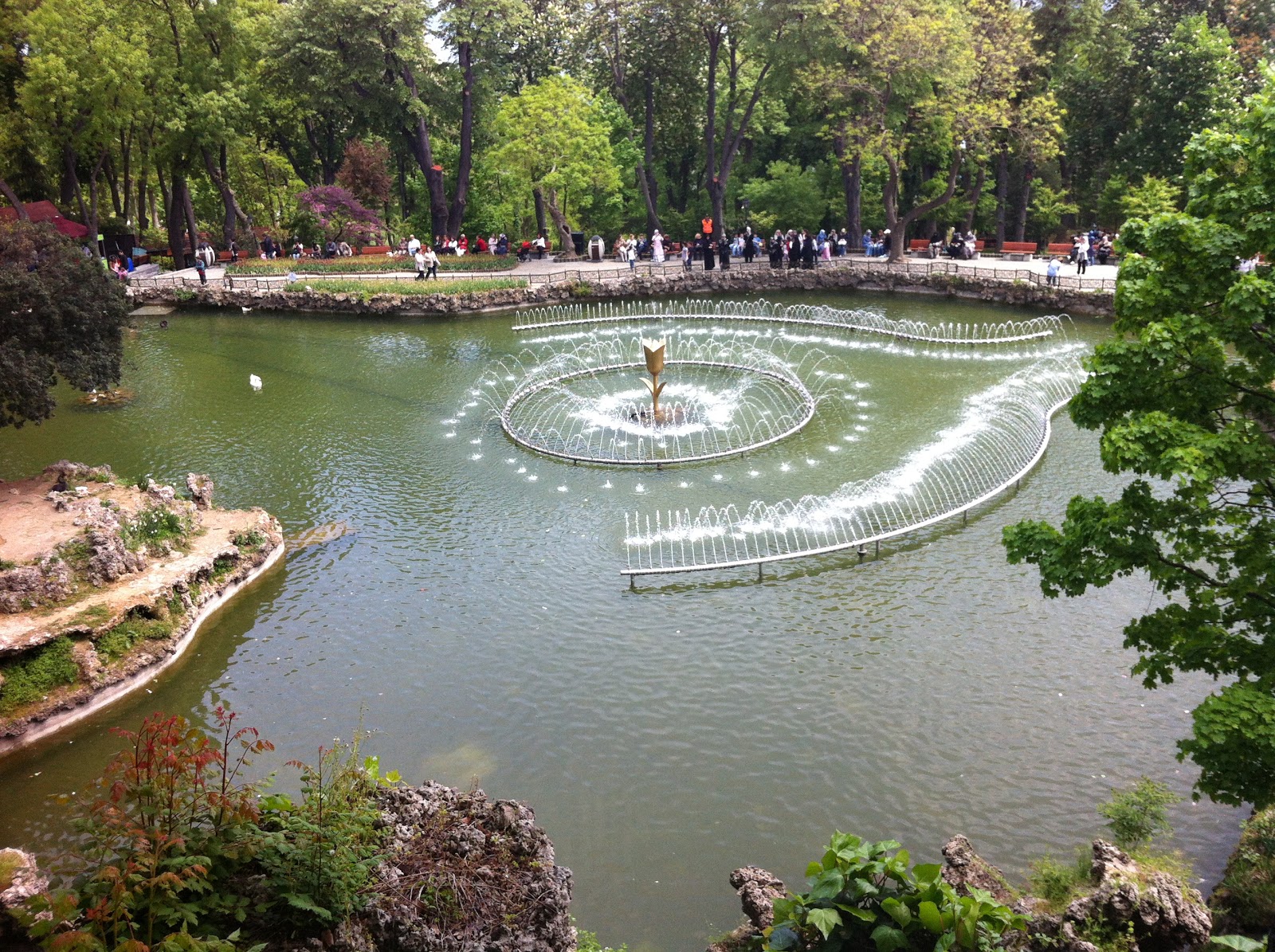 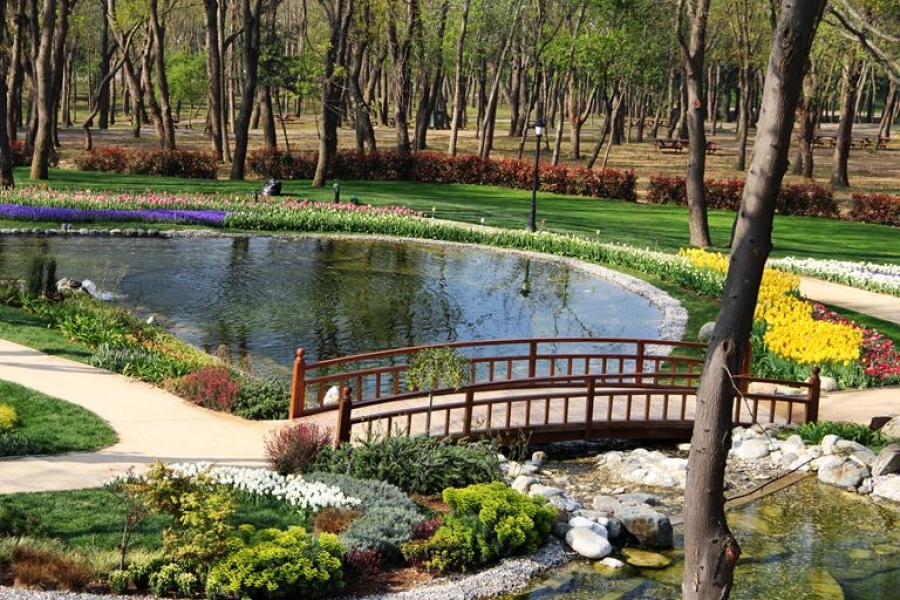 And at the end of the article, we advise you to visit Amirjan Park whenever you travel to Istanbul, and we promise you fun, quiet and relaxation.

The most important tourist companies in Saudi Arabia