Recreation in Salalah .. 12 parks do not miss the opportunity to visit them and enjoy the picturesque nature

The city of Salalah is considered the capital of the Sultanate of Oman, due to the many visitors visiting it throughout the year because of its wonderful atmosphere, especially in the summer season and its branches are full of trees, which makes it green in addition to the low cost of tourism in it, my dear continent, some parks in Salalah, which are not The trip is only visited.

Ain Razzat is located 15 kilometers or about a third of an hour’s drive from the city, and it is considered one of the most important parks in the city of Salalah, which are fountains surrounded by trees, landscapes and greenery, especially for the period of “Salalah fall” and the fall of Salalah is the period of monsoons. The rains carry a foot from the Nahdi and the Pacific oceans, which helps to moderate the weather and the coloration of nature as a result of the rains, which are during the period from June 21 to September 21. 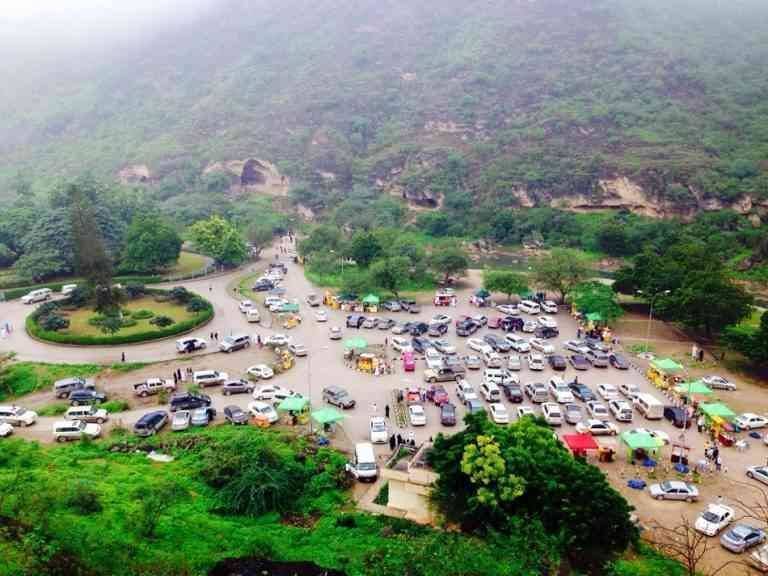 The state is located an hour from the city of Salalah and is considered one of the most beautiful parks in Salalah because of its scenic views and charming and calm nature, along with its magnificent views of the ocean beach and a large number of rare creatures such as octopus and humpback whale. 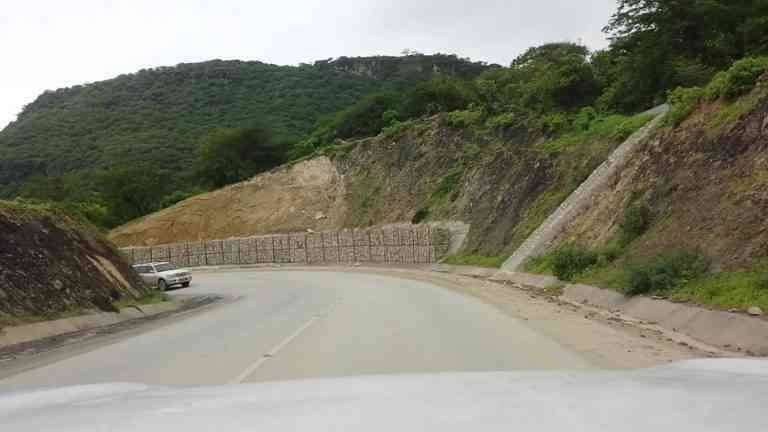 The Jabal Samhan Reserve includes a group of endangered and rare animals such as the planned hyena and the Arabian tiger as well as they contain many rare plants and trees, and the reserve is considered one of the most prominent parks in Salalah. 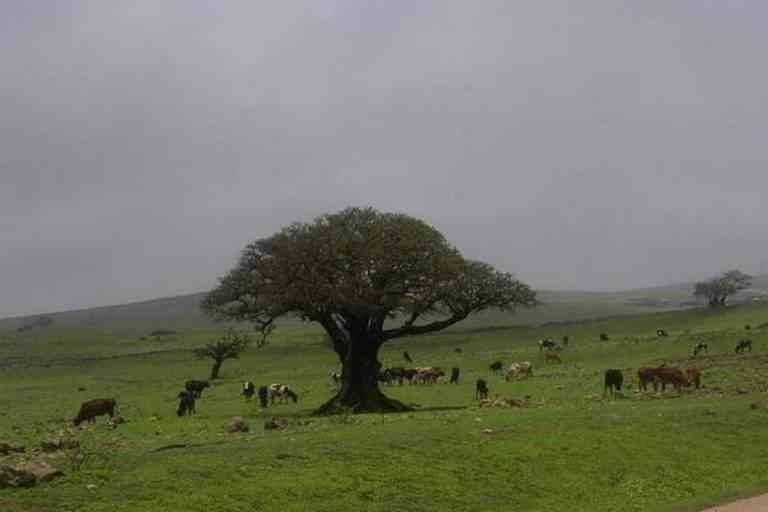 The Khor Rori area was classified in the city of Salalah as one of the nature reserves, and it is one of the archeological areas in the Sultanate of Oman and the history dates back to the third century BC, and the park is characterized by its picturesque natural landscapes alongside the presence of a number of rare birds in it. 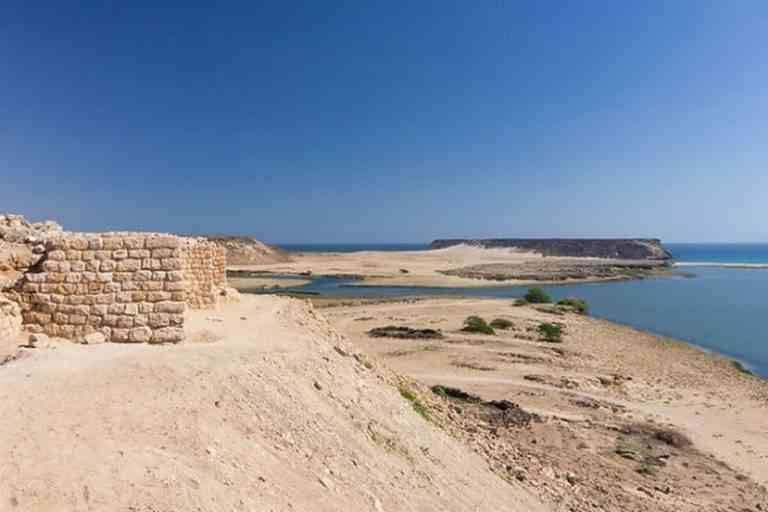 Wadi Nehez is located 35 kilometers from Salalah from the Muscat Road, and is one of the most magnificent places in Salalah, especially since the density of grass in the valley reaches one meter and has a number of rare and strange birds with exquisite colors and exotic shapes.

Wadi Darbat is located in the state of Taqa, east of Salalah and is considered the best natural park in the Sultanate of Oman, and it consists of several dry valleys and is filled in summer and autumn, which helps to germinate green plants to cover the valley in a beautiful green color in addition to the presence of exquisite waterfalls in the valley, which are considered to be from highs. The valley has lakes, waterfalls, caves, mountains, and wildlife. It is reported that pastoralists used the valley caves earlier, making it a tourist and park destination for those seeking psychological and physical comfort. 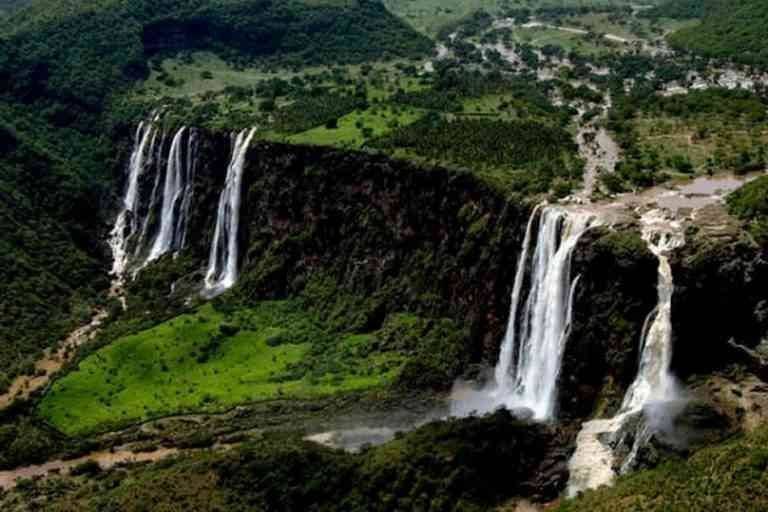 The Ain Hamran area is one of the best hiking areas in Salalah and it is densely populated by the people who spread it. It appears about 30 kilometers from the city through an energy road, and includes a number of thick trees and streams of water.

It is a path with many frankincense trees and many varied trees to make it an oasis of singing alongside its charming sea view. Also, during its visit you can see migratory birds and the road has become one of the most popular tourist destinations in Salalah.

The Sultan Palace is surrounded by huge gardens covered with vegetables. Besides visiting the charming palace and watching its architecture, you can wander around the garden and even take pictures, especially in the morning, which are best suited to visit the palace and its garden.

Some individuals prefer to climb Mount Aten to the promenade because of its scenic views, which is about 15 kilometers from the city, but we advise you before going up the mountain to make sure there are mattresses to sit on, especially since the mountain land is often muddy wet because of rain or fog, and beware From the fog when driving, as well as the cows that may come across you in the middle of the road. 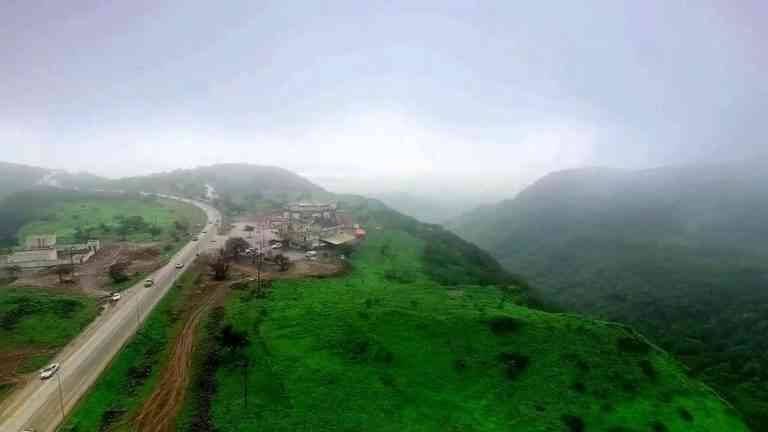 Ain Jarzir is located on the road leading to Mount Aten from the right, and it is one of the most beautiful green areas in Salalah and there are a number of wonderful caves, it is a wonderful opportunity to stroll and enjoy the greatness of the Creator. 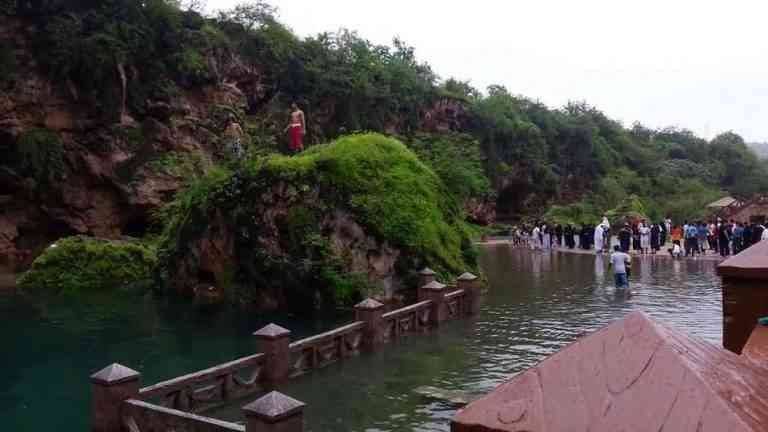 Exquisite tourist resorts are published in the city of Salalah, Oman, due to its nature and picturesque, and Rotana is the most famous resort in Salal. The city is also famous for Aten Park, which was opened in the middle of the town in 2016, which is the autumn period is the best to visit. 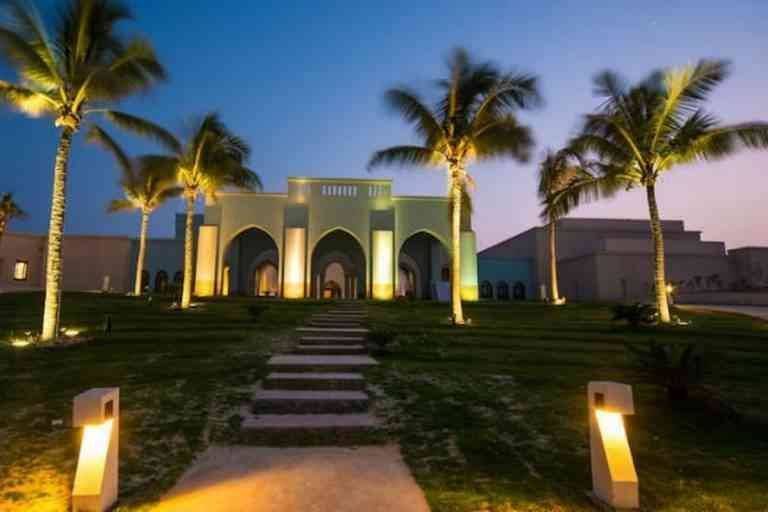