When the family meets on a tourist trip to visit New York, the enjoyment must include visiting Times Square and Manhattan, as well as heading to the famous Broadway Street.

This historic street is a prime destination for art lovers, art galleries, culture, cinema, events and activities related to different styles of art and culture.

The theater offers its visitors an unforgettable rich artistic experience. It is listed on the list of the most important tourist attractions in the United States of America, and shows annually 15 million people.

The theater began presenting to the public in 1924, and the performances were limited to the silent cinema at the time.

And after the World War, the theater turned to presenting theatrical and musical theatrical performances, to slowly become what is now known as the modern American theater.

The shows on Broadway enjoy the richness and diversity of many, there are 40 theaters on Broadway performing theatrical performances throughout the year, some of which extend the history of the show to 30 years with continuous success!

In Broadway, there are shows for the whole family, there are romantic and show shows, comedies and fictional shows.

There are also shows suitable for adults and children, as Broadway theaters, in cooperation with Disney, produce shows for Disney films, where you can take children to the Lion King, Aladdin, Mermaid, Shrek, Beast, and more!

Disney shows are not without all the dazzling elements that make watching the show enjoyable for adults and children, as they include special effects and simulations of all kinds of cartoon films.

In the tourist seasons, the Broadway area is crowded with those wishing to attend the shows, so it is preferable to book early or buy tickets online to secure a seat.

Today Tix can also be used on smartphones, which offers offers and discounts on tickets to Broadway theaters and credit card payments.

Among the most important shows in the winter season at Broadway Theater is “The Phantom of the Opera”, a romantic drama show that has been successfully shown on Broadway since 1986.

Fans of the famous French movie “Amelie” can also enjoy watching the unique story of the eccentric French girl on Broadway in a show of the same name.

It also showcases the heritage show, “Cats”, a classic of Broadway, and “Aladdin”, “The Lion King” and “Matilde”, which are suitable for children.

There is no doubt that visiting Broadawi Theater with the family during your next trip to the United States will be a rich artistic experience that will leave a wonderful impact on the whole family, young and old. 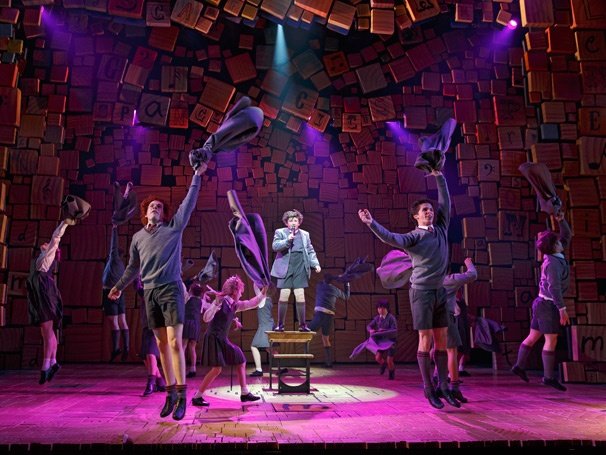 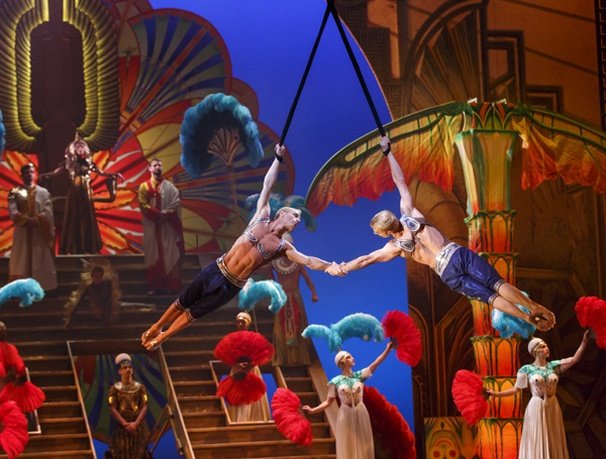 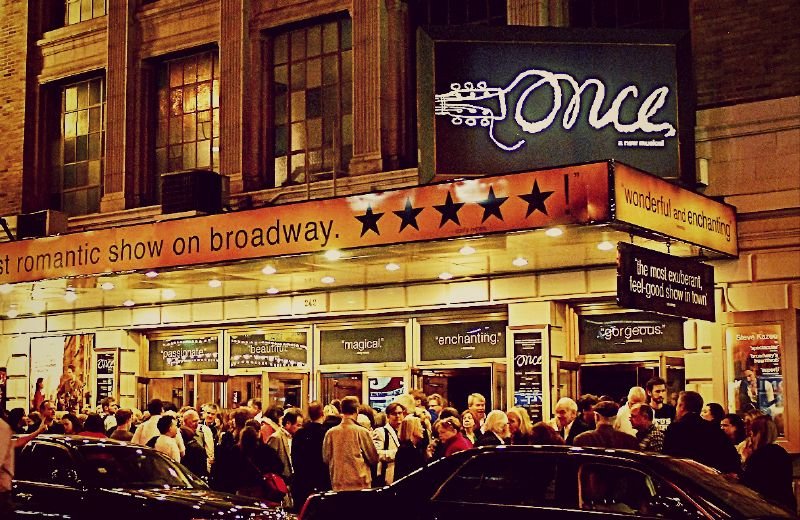 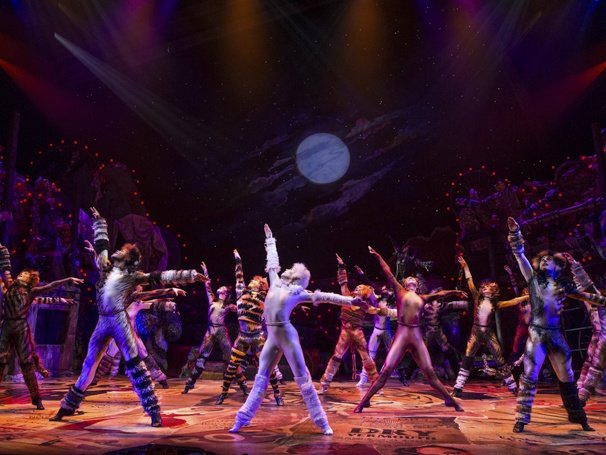 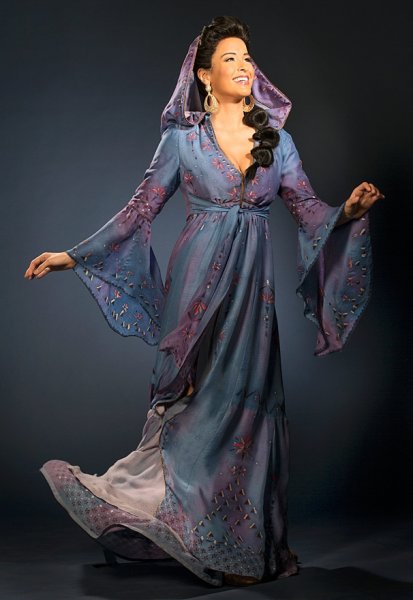 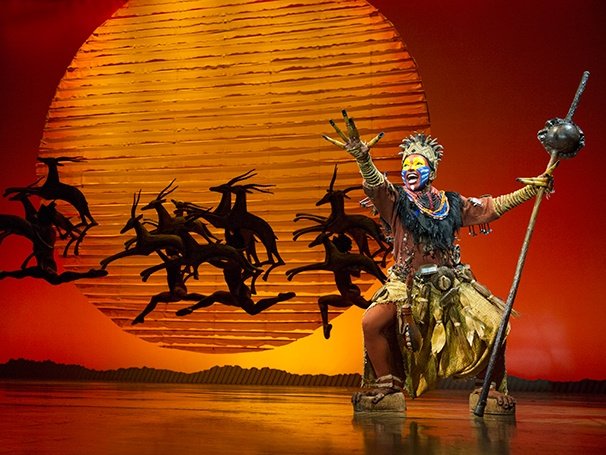 Screenshot from the Lion King show 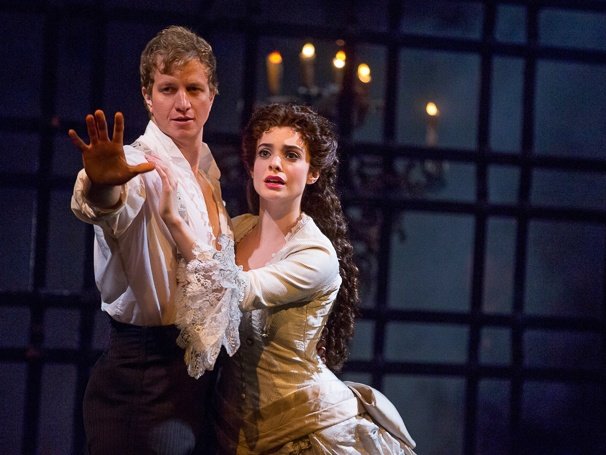 Screenshot from the Phantom of the Opera 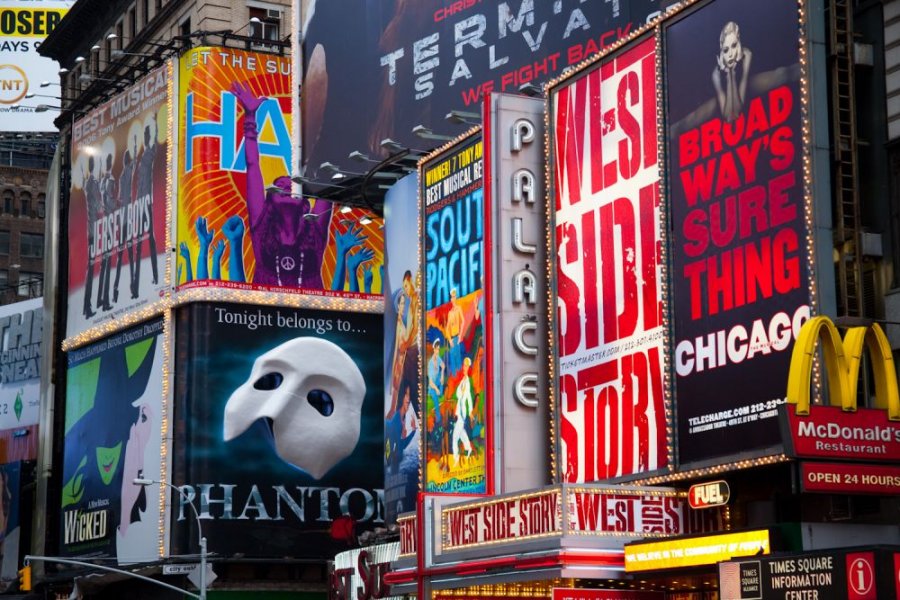