Some of the popular markets in Jeddah 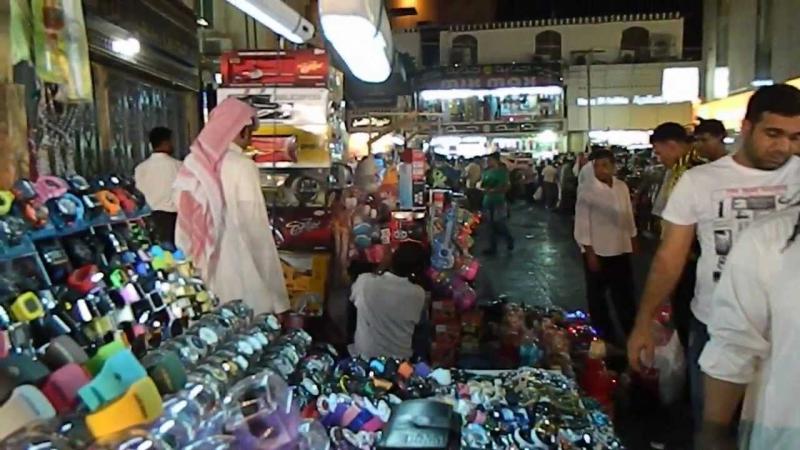 It is located in the center of Jeddah, inside the walls of the old city. It was established about one hundred and fifty years ago within the walls of the old city. Perhaps what distinguishes the market from the rest of the city’s markets is that it only displays all kinds of popular dishes and fresh food commodities, along with all what shoppers are searching for for clothes Shoes, headwear, gowns and fabrics. 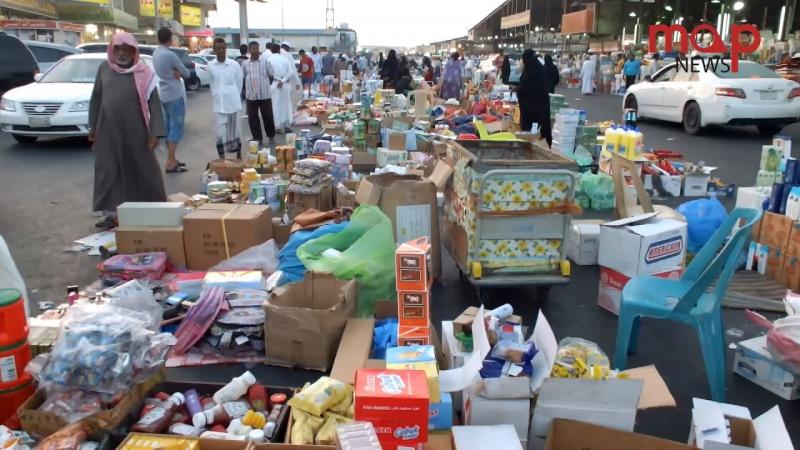 It is considered the beating heart of the historic Jeddah region, where the Al-Olwi market is unique in its relatively large area, and it contains a number of mosques, buildings and important ancient houses.

It is located in the Al-Khasakiyya market in the old Jeddah area, specifically on a street behind the Sheikh Mohammed Nassif House, and it is considered one of the new markets and contains a large number of shops, rugs, restaurants and popular cafes, as some of its visitors come not only to shop but also for walks, given that it is one of the most prominent landmarks The Red Sea is a popular destination for hikers, residents and pilgrims.

It is one of the famous markets in the historical area of ​​the country with a deep history and is one of the best popular markets in Jeddah, and it is located in Bab Makkah and provides many goods and commodities at attractive popular prices. On the availability of popular restaurants and cafes, as well as a children’s theme park. 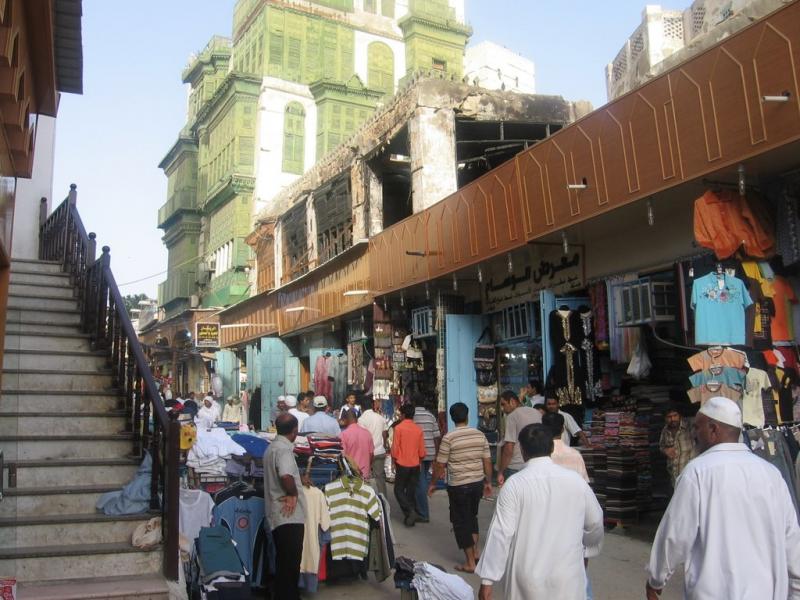 It is located in the sailors of the oppressed to the west of the Bedouin market, and is considered an extension of it named after this name in relation to the historical Al-Shafei Mosque in the market.

6- The market of rockets

The international missile market is one of the most popular markets in Jeddah, and it is one of the largest markets in the world, which is located on an area of ​​a quarter of a million square meters. Its name is due to the presence of everything in it, from needle to cutting aircraft and passing through everything, and it contains more than 12 thousand shops and 26 centers Commercially and 10 thousand rugs.

It is considered one of the most popular markets in Jeddah, due to its popular nature. It provides many commodities and supplies and includes among its flats the goldsmiths market, which is one of the largest centers for buying and selling precious metals in the region, such as gold, precious stones and silver. 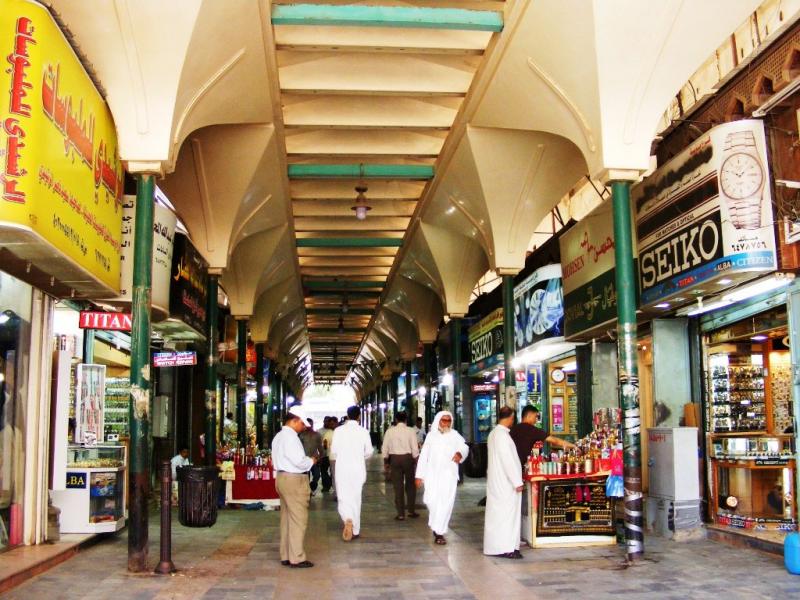 The Qabil Street is one of the most important and famous markets, famous and distinctive, and it contains many stores and many stores that have become a vital destination for visitors and residents, old and new, and the market provides most of the requirements of its pioneers, including clothing, fabrics, shoes, gold jewelry, household items, sweets and other goods, along with many Exchange and currency exchange shops.

The old Al-Balad Market, located in the center of Jeddah, is famous for its large and small shops, which are crowded with fabrics of various kinds and colors, along with clothes and gifts, which makes it one of the best popular markets in Jeddah.

It is one of the oldest popular markets in the entire city of Jeddah, where it exceeds one hundred years old, and it is located south of the historical Jeddah area near Al-Khaskiyya. The market includes more than 200 commercial stores that provide many goods and goods at reasonable prices.

The most important tourist sites in Saudi Arabia