Avoid the health complications of long-haul flights with these tips

Home ⁄ France ⁄ Paris ⁄ The 4 most beautiful parks in Paris, France, we recommend you to visit
Share on
Facebook TwitterWhatsapp

The best activities when visiting catacombs in Paris, France

The best 3 activities in the botanical garden in Paris

French gardens, especially the Paris gardens, are among the most beautiful tourist places in France and mean a lot of rest and recreation in addition to some of them contain important monuments and others on wonderful lakes. Parisian gardens are the third largest in Europe in terms of designs and footprints, after Italy and Switzerland

The French city of Paris includes a group of the best and most luxurious hotels of France, and we have collected for you here a package that includes the best hotels in Paris near the most famous tourist areas in Paris .. Read more 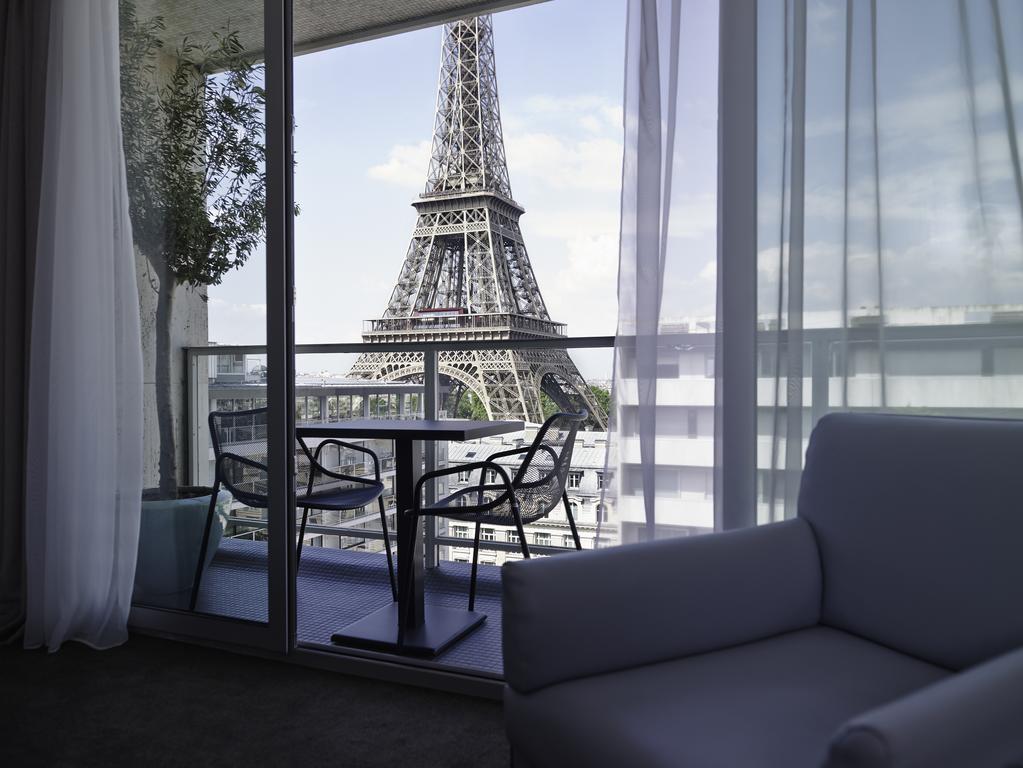 The most important gardens of Paris

Below, we will list the most important gardens in Paris, France, according to the evaluation of the Arab guests

The Jardin de Luxembourg, or the Luxembourg Gardens, is the second largest park in public Paris. The park contains an area of ​​224500 square meters, the park is famous for the calm atmosphere with the surrounding pools in the terraces of Wostradyd which raised a series of statues of former French queens and saints and copies after ancient … Read more

Read:The 7 best Paris tourist streets that we recommend you to visit 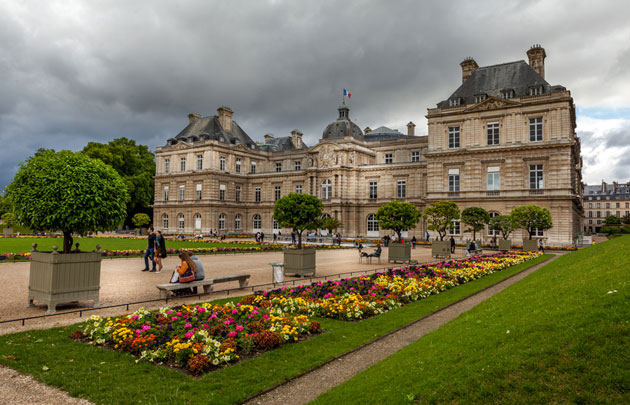 The Bologna Forest (in French: Bois de Boulogne) is one of the most beautiful gardens in Paris located in the west of Paris, near the Bologna – Pelancourt suburb covering an area of ​​8.5 km2 around 2090 acres which is 2.5 times greater than Central Park in New York, and 3.3 times larger than Hyde Park in London … Read more 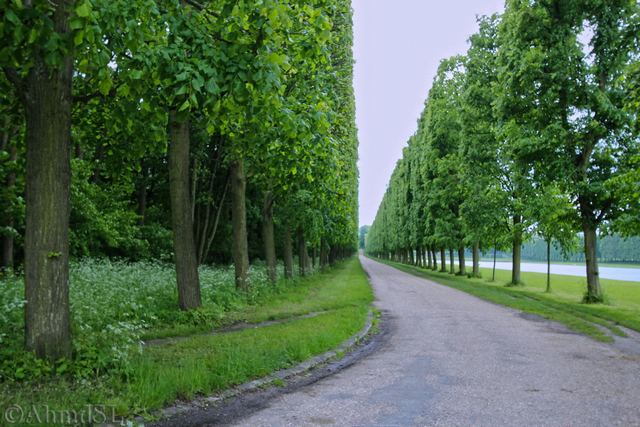 The Botanical Garden in Paris (in French: Jardin des Plantes) is one of the most important parks in Paris, which is a garden located not far from important landmarks for the Arab tourists: the Islamic Institute (and the largest mosque in Paris), and the Institute of the Arab World … Read more 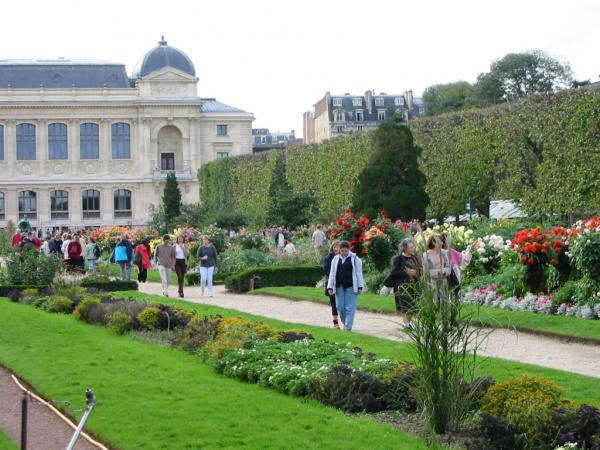 Among the most famous gardens of Paris and its average location between the Concorde and the Louvre Museum made it a crossing point for visitors to former teachers, and it contains the Tuileries Palace.
The garden has an area of ​​25 hectares, and includes statues, roses, terraces, and artificial lakes. There are also children’s games. It is distinguished by its beauty and charm, like the rest of the huge Paris gardens, and it contains a huge amusement park wheel, allowing visitors and tourists to spend an unforgettable fun time … Read more 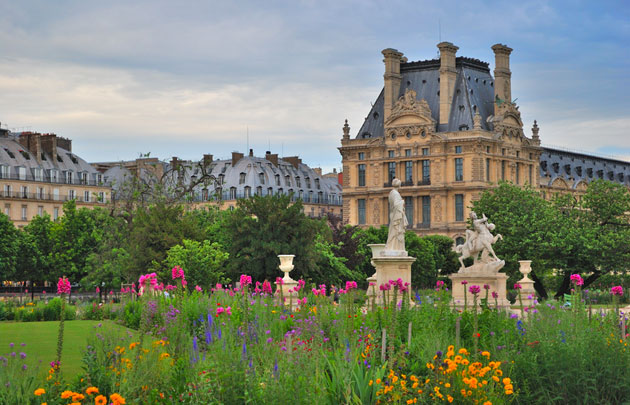 Articles you may also be interested in in Paris:

10 most famous tourist places in Paris

The most famous 7 places to shop in Paris

10 of the best recommended hotels in Paris

The most important 7 tips before renting a car in Paris

Learn about Carousel Mall, one of the huge Istanbul malls

The best tourist program in Paris for 6 days

The most important advice before booking Paris hotels

6 of the best Ajman resorts 2022 recommended

The best of Dubai

Where are the Nicobar Islands located?