The 5 best beaches in Jizan that we recommend to visit

Jizan city is one of the most important undisputed tourism destinations in Saudi Arabia, located in the south of the Kingdom and overlooking the Red Sea with a coast length of 250 km, starting from the season city located on the Yemeni border in the south to the brotherly areas, Al-Barak and Al-Qahma in the north. Jazan beaches are a wide and picturesque spot with a favorable climate for many to enjoy a wonderful vacation characterized by calm and recreation with the comfort enhanced by the Jazan Sea with its purity and pure blue color. 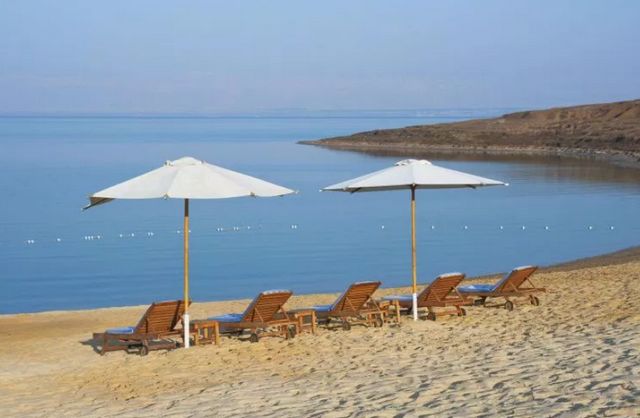 The best hotels in Jizan

Jizan includes a group of the best undisputed hotels in Saudi Arabia, which are characterized by its views of the picturesque coasts of Jizan, this is in addition to what it provides to the upscale services to its guests, below we show you a list of the best hotels in Jizan .. Read more 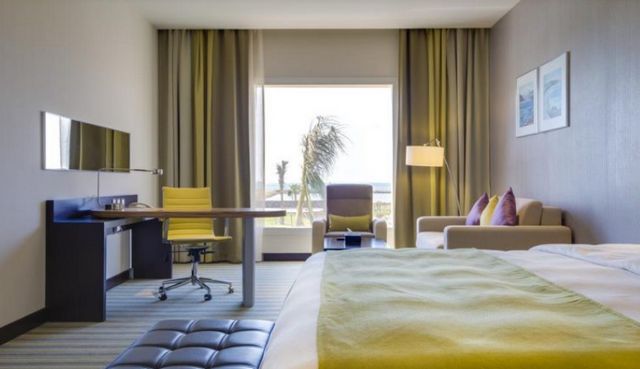 The best beaches of Jizan

It is one of the most important beaches of Jizan, which is visited by tourists and locals from everywhere in the Kingdom or outside, and the region is distinguished by the availability of services from restaurants, stores and high-end accommodations, in addition to various entertainment activities with a location close to the city’s weekly markets.
North Jizan beach stretches along the northern corniche of the city. 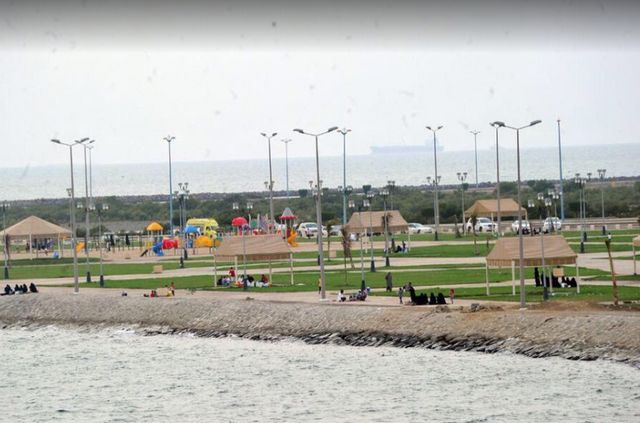 The most beautiful beaches of Jizan is not only due to the clarity of its turquoise waters and the purity of its golden sands, but also because it is home to thousands of colorful and colorful coral reefs and fish with rare marine creatures making it an ideal location for diving and relaxing on the beach while watching migratory marine birds while roaming in the horizon. 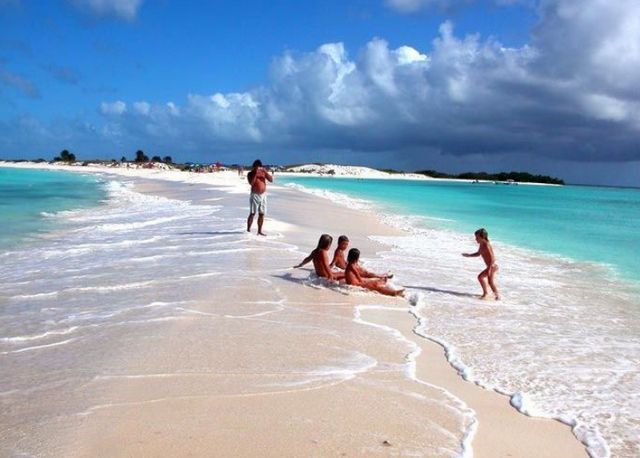 Among the most beautiful and most attractive beaches of Jizan for the attention of tourists and the city’s residents, especially during the weekly or seasonal holidays because of its picturesque nature, clear water and clear sand, and it is distinctive that it includes full-service chalets close to the entertainment places that the city provides for its visitors.
The beach is located on Al Marjan Island, in Jizan, in the southwest of the Kingdom. 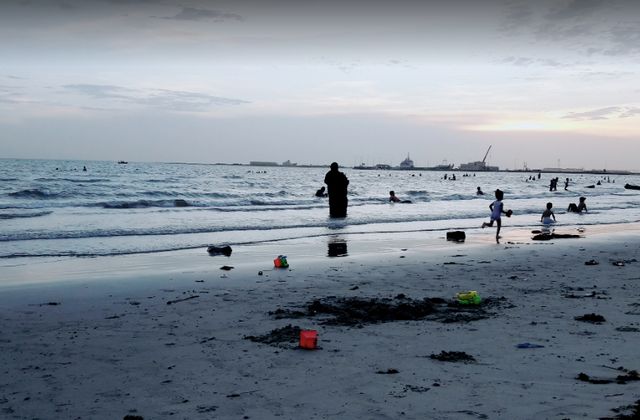 One of the most beautiful beaches of Jizan is ideal for those who love the picturesque nature and the peaceful idyllic recreation atmosphere, amongst the Shura trees that adorn the shores of the beach and the seabirds that roam around you everywhere.
The beach is located in the season town, south of the city of Jizan, southwest of the Kingdom. 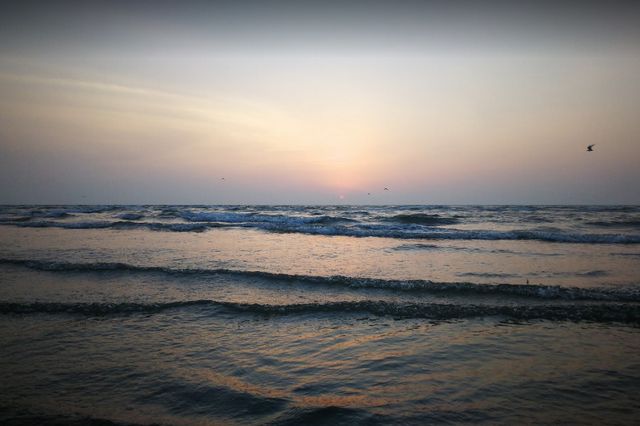 One of the best beaches in the northern region of Jizan lies to the west of the charming Baysh region. The Baysh Corniche is characterized by a picturesque private and dreamy nature reflected by its soft, pure sands and clear turquoise waters with the privacy it provides to its visitors through its luxurious chalets and tourist resorts. 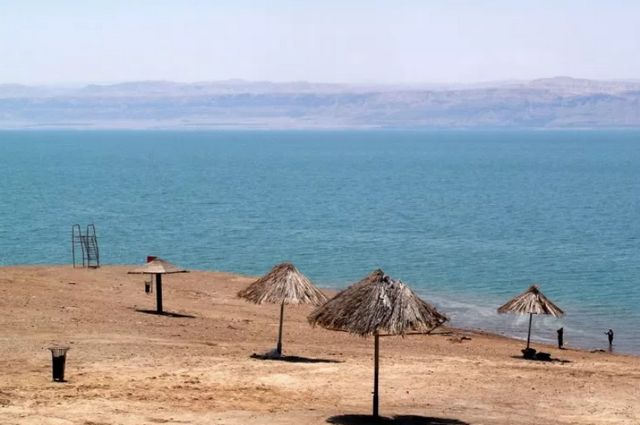 The best 4 tourist places in Jizan